Tickford and Stanaway moved on after ‘vent’ 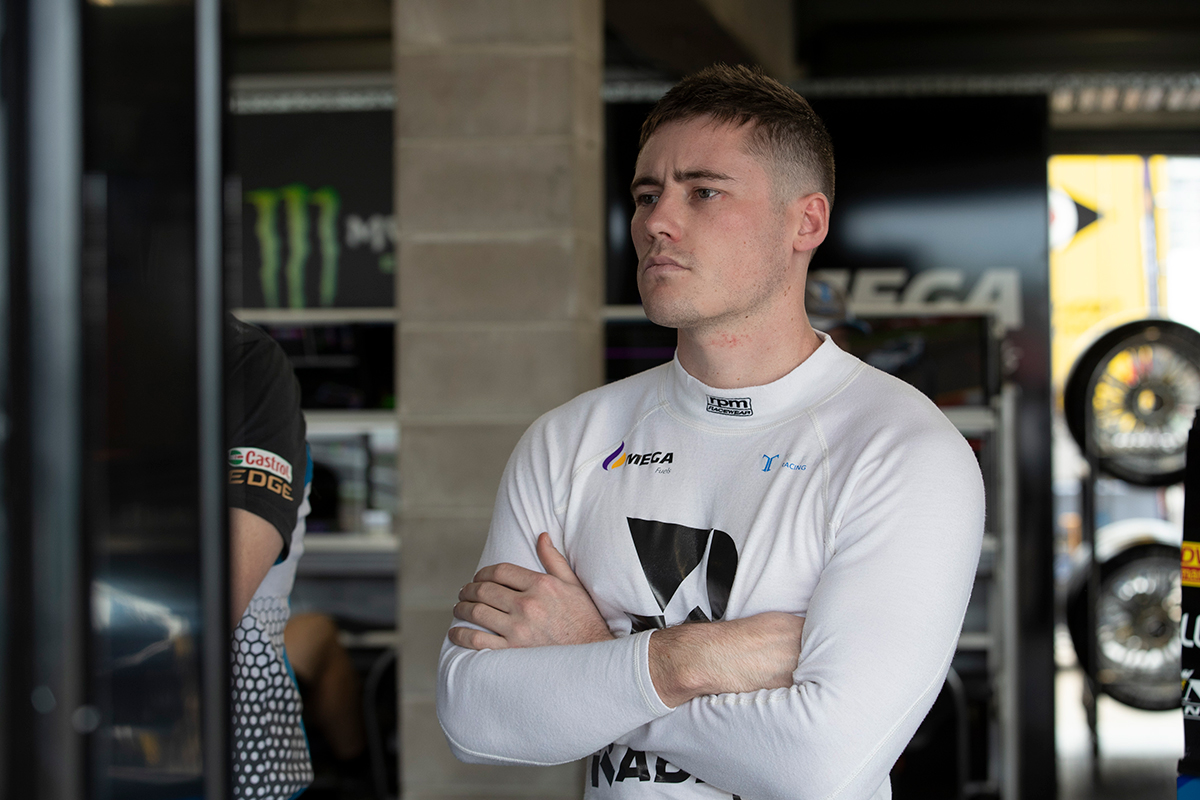 Stanaway pitted his RABBLE Falcon with 15 laps of the 70 to go in the opening leg of the Watpac Townsville 400, hoping to capitalise on the late Safety Car with fresher rubber.

A mix-up meant a heavily-used tyre went on the rookie’s car, though, which was followed by a terse radio exchange and Stanaway deliberately drifting around the circuit.

He was told to ‘cut that out’ via the team radio and did, but finished last with his lap times having blown out, and was then addressed immediately after getting out of the car by Edwards.

“We talked about it straight after the race,” Edwards said.

“He vented, I vented but at the end of the day he was frustrated, for a lap entertained the crowd, was told ‘settle it down’ - more by our engine blokes than anyone else, when it’s bouncing off the valves.

“He was certainly a crowd favourite, the race was getting a bit boring and he got everyone around the last third of the lap on their feet, cheering him on.

“He entertained the crowd while he blew off a bit of steam.”

Asked if the incident had opened any cracks in the relationship between driver and team, Edwards said: “God no. Absolutely not.

“When he thought we were coming in for tyres at the end he thought a set of greens were going on and he was going to charge through and win the race.

“But when you’ve got six sets of tyres for the weekend, the best you could do is whack on a whole load of front tyres that have cooled down and pressured down and cross your fingers and hope they’ll be better than what you took off.”

Stanaway started 16th on Saturday in Townsville, one spot ahead of team-mate Chaz Mostert, and was running 21st before making the extra stop.

From 21st on the grid on Sunday, he was spun around at Turn 2 on the opening lap by Garth Tander and ultimately crossed the line 20th.

He fell back to 26th in the standings, the last of the full-time drivers and with a single top 10 at Winton, but Edwards said there was no stress over his form.

“Richie and myself talked about that before the season started,” he said.

“We were both realists that it was going to be tough coming into the championship.

“He, like me, knew that he was racing largely against co-drivers last year. He did a fantastic job, but it’s a different kettle of fish. 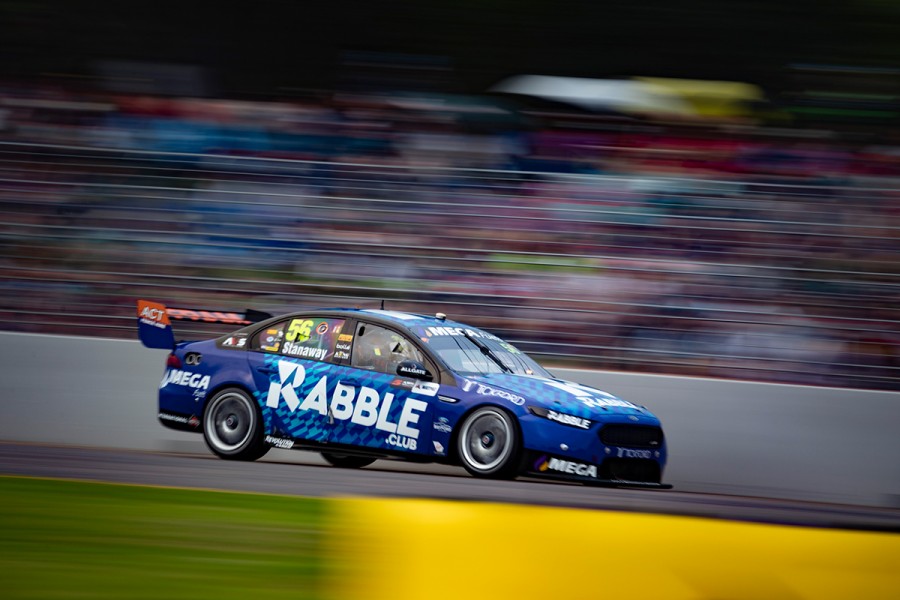 “And you’re also turning up to circuits that you’ve never been and you’re racing blokes that have been there for a decade, have got their little bag of tricks - they know which kerb to hit, which white line to avoid, et cetera, et cetera - and he doesn’t know that.

“He’s on the back foot and that’s probably compromised him certainly in qualifying pace.

“It’s been hard, and our form hasn’t been great as a team as well. That’s kind of put him on the back foot.

“But [on Saturday] he qualified next to Chaz. That’s no mean feat. There’s glimmers of hope there.

“We went to Winton and there was an expectation that he’d do better there, because he’d actually been there before and he proves us all right, he was our fastest car there.”