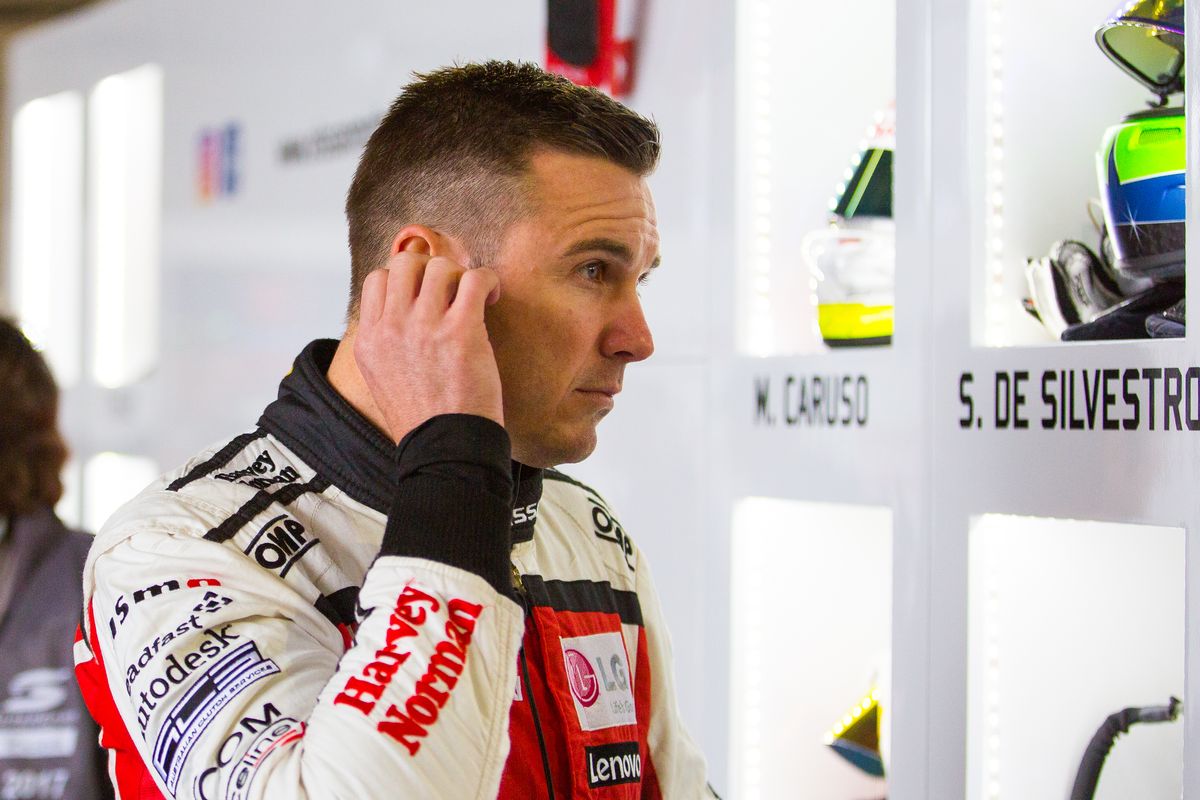 Long-time Nissan co-driver David Russell has been signed by Tickford Racing to complete its roster for Supercars’ 2018 PIRTEK Enduro Cup.

Russell has contested the enduros with the Kelly family-owned outfit for the last seven years, with two in Commodores before the start of the Nissan program in 2013.

His first two Bathurst starts were in Falcons but split by seven years, with privateer Jose Fernandez in 2003 and then Jonathon Webb’s ’10 Dick Johnson Racing entry.

The 36-year-old joins incumbents Dean Canto and Steve Owen and fellow new recruit James Moffat in an experienced quartet for the Ford squad that won the 2017 Enduro Cup with Chaz Mostert and Owen.

“The performance that the team has had in the past and particularly at the end of 2017, winning the Enduro Cup, they’re definitely one of the teams to beat at the moment, so to join the team for 2018 is very exciting.

“It’s a great opportunity to join a group that’s getting their runs on the board and definitely have fast cars to do the job.

“The proof’s in the results the past few years and where the team’s at, so obviously it’s good to be a part of it.”

Russell spent the 2017 Enduro Cup with Supercars rookie Simona De Silvestro, the pair on track for a top 10 finish at Bathurst until the Swiss driver crashed late. 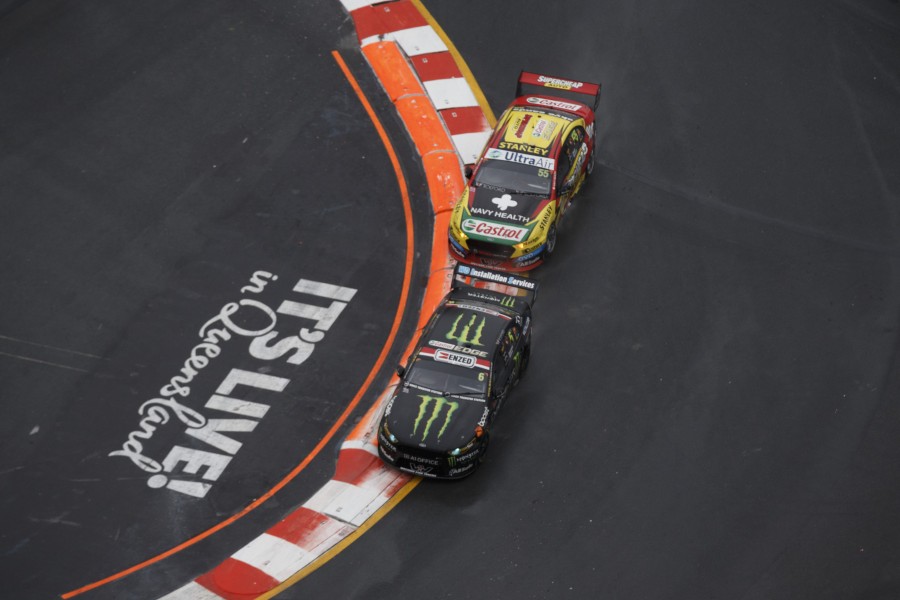 Tickford Racing is yet to outline its pairings for the Sandown, Bathurst and Gold Coast races.

It will, though, give all four drivers laps in its FG X Falcons in this Friday’s pre-season test at Sydney Motorsport Park.

“We are very pleased to have David join our program,” team principal Tim Edwards said.

“He’s another veteran to complement our main game line-up, which is fairly young.

“Given his experience and knowledge it shouldn’t take him long to get up to speed, and he should be able to offer helpful insights to all our drivers.

“Obviously one of our main goals this season is to defend our Enduro Cup win, and David completes a line-up which we believe will give us four pairs of drivers capable of doing that.

“We’re looking forward to getting the season started, and hopefully we can enjoy more strong results.”