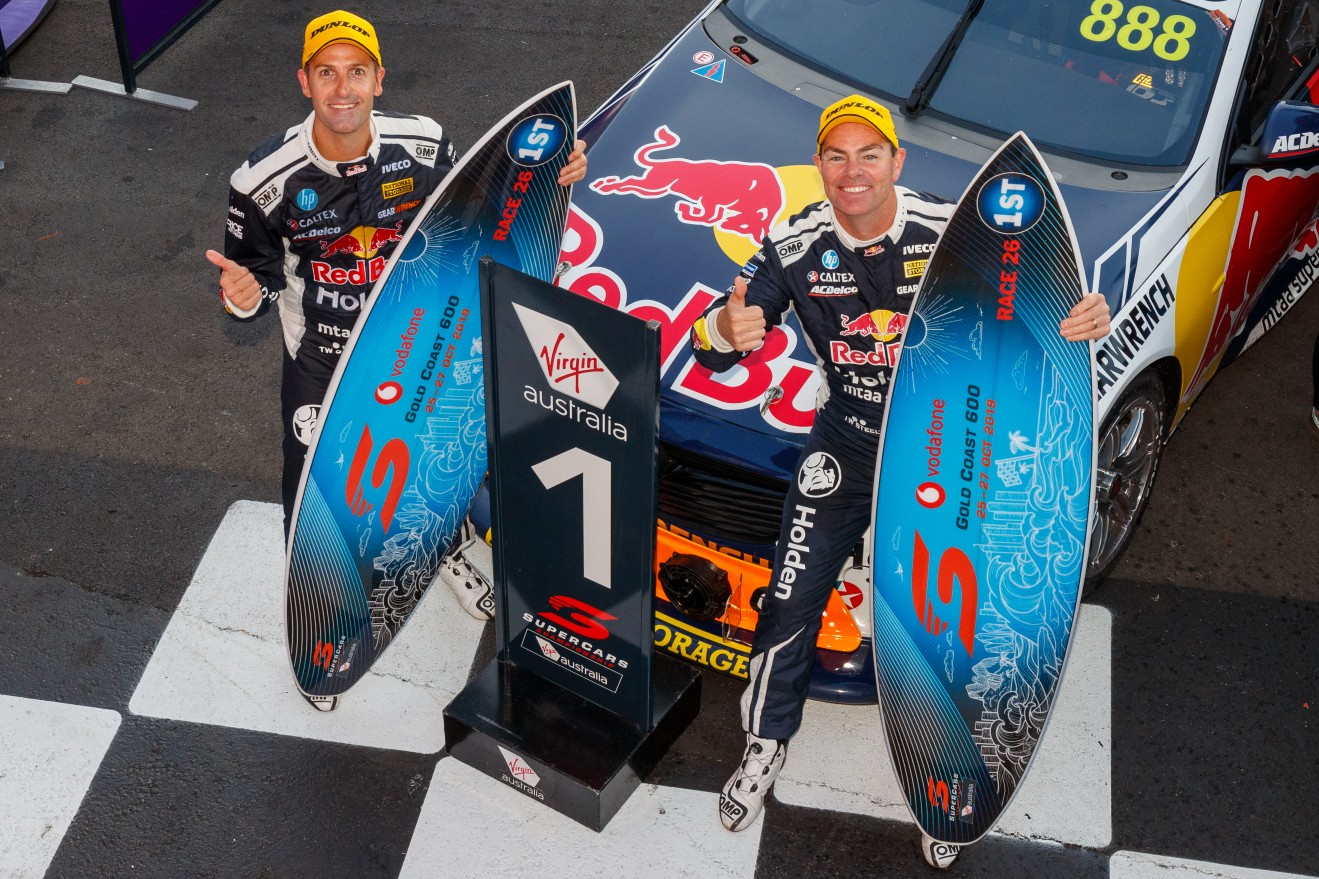 This year’s edition of racing on the spectacular Surfers Paradise street circuit will double as both the season finale and the farewell to Championship driving by Supercars’ greatest-ever race winner, Jamie Whincup.

Both Holden and Ford fans are expected to fill Macintosh Island and the surrounding street circuit viewing areas, to watch Whincup say goodbye to full-time racing before his move into a Team Principal role with Triple Eight Engineering in 2022.

The Red Bull Ampol ace’s farewell will be part of a huge event, which will have five categories on the support card including; the Dunlop Super2 Series, Porsche Carrera Cup, Aussie Racing Cars, S5000 and the fan-favourite Boost Mobile Stadium Super Trucks.

Off track entertainment for the event will be announced in coming weeks.

Trackside and Fan Stand Tickets for the 2021 Boost Mobile Gold Coast 500 are now available through Ticketek, by clicking this link.

Grandstands will be on sale at a later date. Patrons can register to the Grandstand waitlist using this link.

The Boost Mobile Gold Coast 500 is supported by the Queensland Government, through Tourism and Events Queensland, and features on the It’s Live! in Queensland events calendar.

The event will run on the streets of Surfers Paradise from 3-5 December.