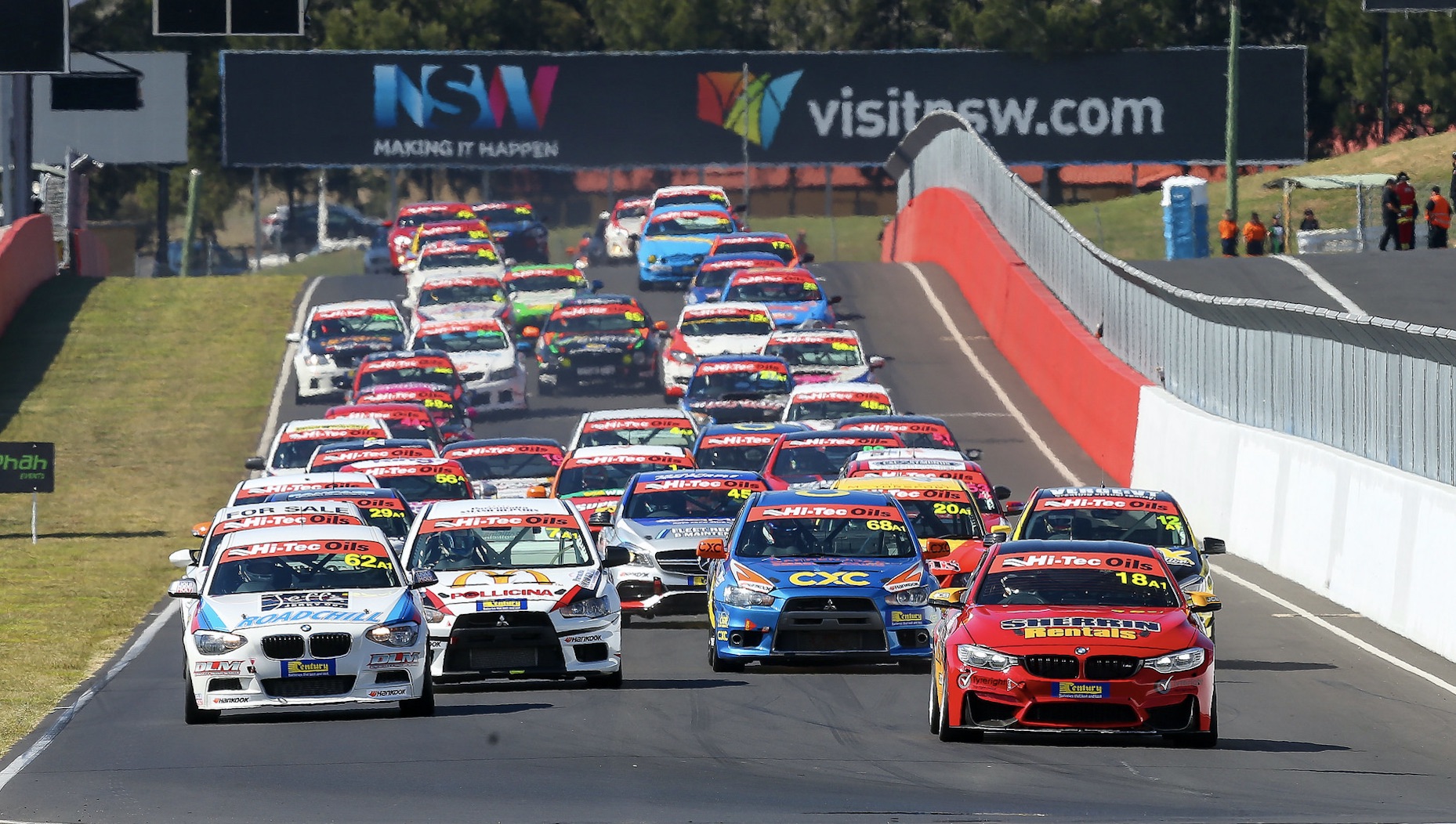 Mostert once again teams up with long-time friend Nathan Morcom aboard the Ford Focus RS they finished second in last year.

The duo won the race together in 2016 aboard a BMW 335i, before late gearbox trouble cost them the double 12 months ago. 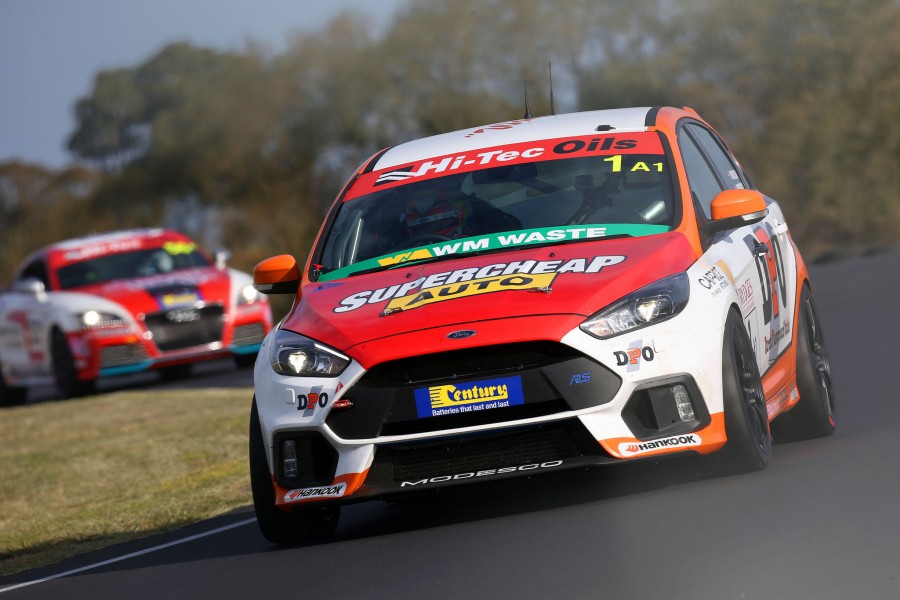 The Focus Mostert will drive at Bathurst

Slade is again sharing a Mitsubishi Lancer Evo X with Dylan Thomas, having missed out on a drive in the race last year due to an early mechanical failure.

The Mostert and Slade entries are among an impressive 33-car Class A line-up, which also features equipment from BMW, Mercedes-Benz, Subaru, HSV and FPV.

Hazelwood is set to drive a BMW 135i in Class B, stepping up after a Class C win aboard a 130i last Easter.

Former Supercars regular Steven Johnson is another in a Mercedes, joining Baird as part of Garth Walden Racing’s two-car attack.

Last year's race was won by a BMW 135i co-driven by Paul Morris, who became the first driver to score victory in the 6 Hour, 12 Hour and 1000km Bathurst enduros.