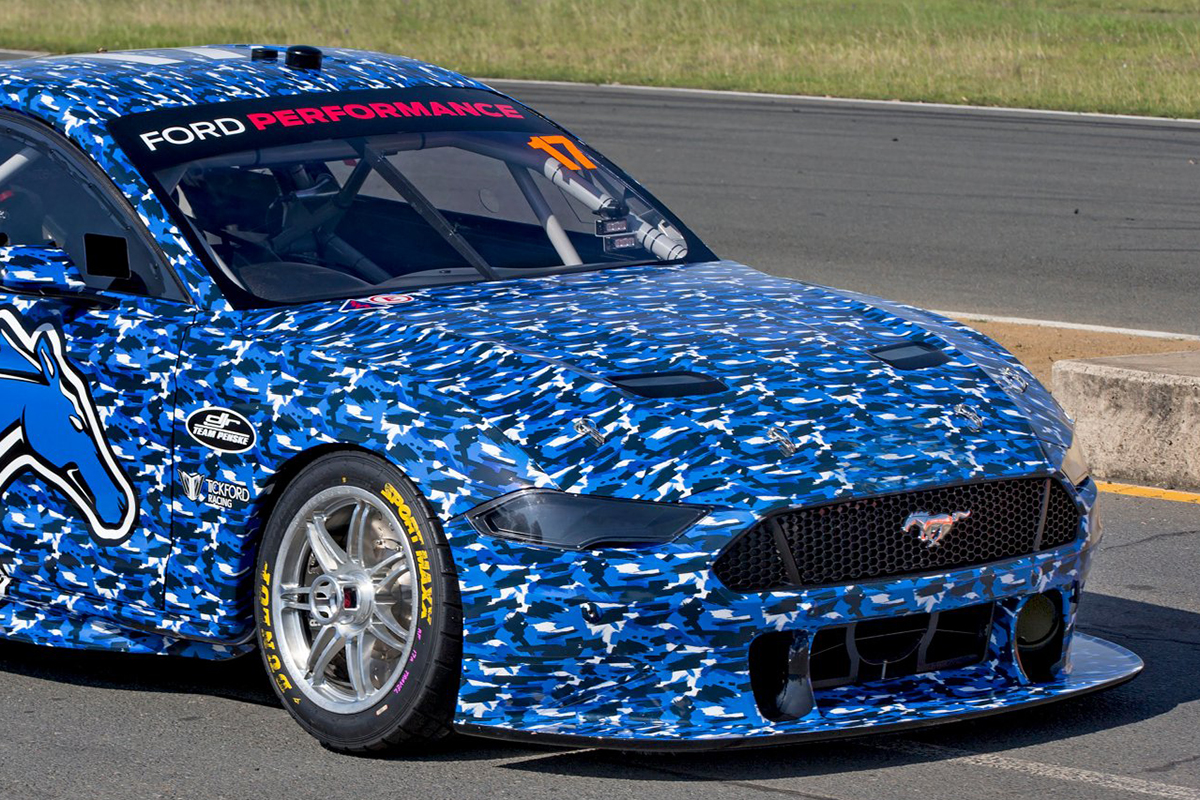 DJR Team Penske is partway through a hectic week of testing with its 2019 Mustang Supercar prototype, which will include running in three states.

The Mustang cut its first laps at Queensland Raceway on Wednesday, where the team also revealed the look of the category’s first two-door car.

Its Queensland Raceway laps marked the first of two homologation test days, with the second to take place at Phillip Island this Saturday.

“As a consequence of that, we’re trying to do a lot with a little, to the point where we even had shifts overnight in terms of is dedicated to getting the car turned around for its next on-track time.

“It’s not ideal, but it’s something we’ve been planning for a long time, because we’ve basically accepted from the very start when we committed to taking the Mustang racing in Supercars that these are the parameters that we have to play in.

“It’s an absolute challenge, but we relish it, and it requires time management as well as preparation.”

DJRTP's star drivers Scott McLaughlin and Fabian Coulthard both drove the car on Wednesday and will again share the seat time at Phillip Island.

No excuses for Newcastle 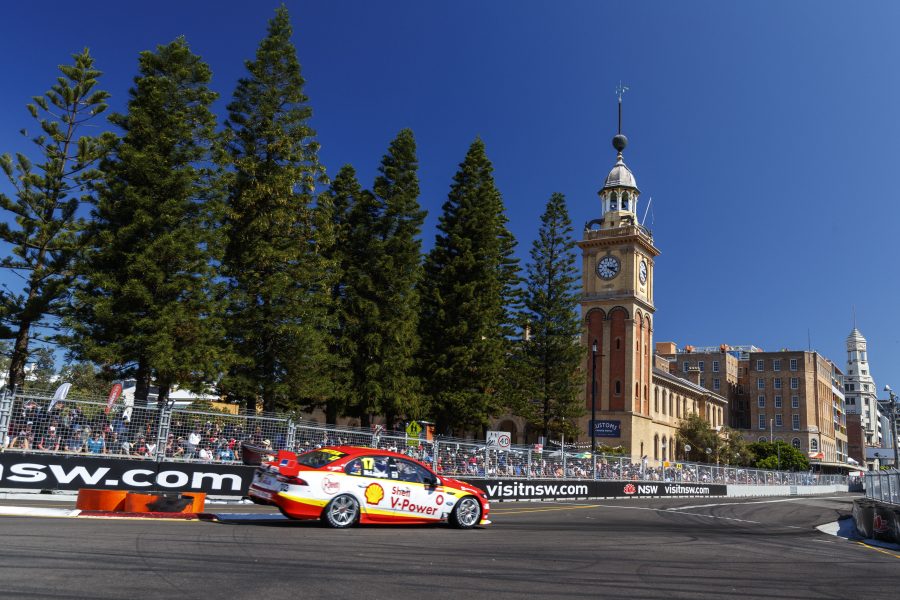 Testing of the Mustang comes as DJRTP prepares for the 2018 Supercars title decider; the Coates Hire Newcastle 500 on November 23-25.

While working on next year’s car is a distraction to manage, Story says his team won’t be using it as an excuse, pointing to Triple Eight’s work last season.

Red Bull driver Jamie Whincup snatched the drivers’ title from DJRTP’s McLaughlin at the end of a year in which the Holden team was developing the new-for-2018 ZB Commodore.

McLaughlin heads into this year's finale with a 14-point lead over Triple Eight's Shane van Gisbergen.

“It’s had an impact, for sure, but it’s no different to Triple Eight last year. They managed both,” said Story of balancing the two programs.

“They had a little bit more time on their side in terms of when their project got underway, but you try and manage your personnel accordingly and make sure that where there is crossover, it’s limited to a certain extent and doesn’t have a negative impact on going racing.

“I think we’ve done a good job with that, but certainly we’ll have a far better read in a few weeks’ time.”

Last year the ZB underwent a shakedown and private straight-line aerodynamic running in September, but damage picked up at the latter delayed further testing until November.

Like the ZB, the Mustang will undergo two homologation test days, with the Commission only issuing three for new models that also include the development of a new engine.