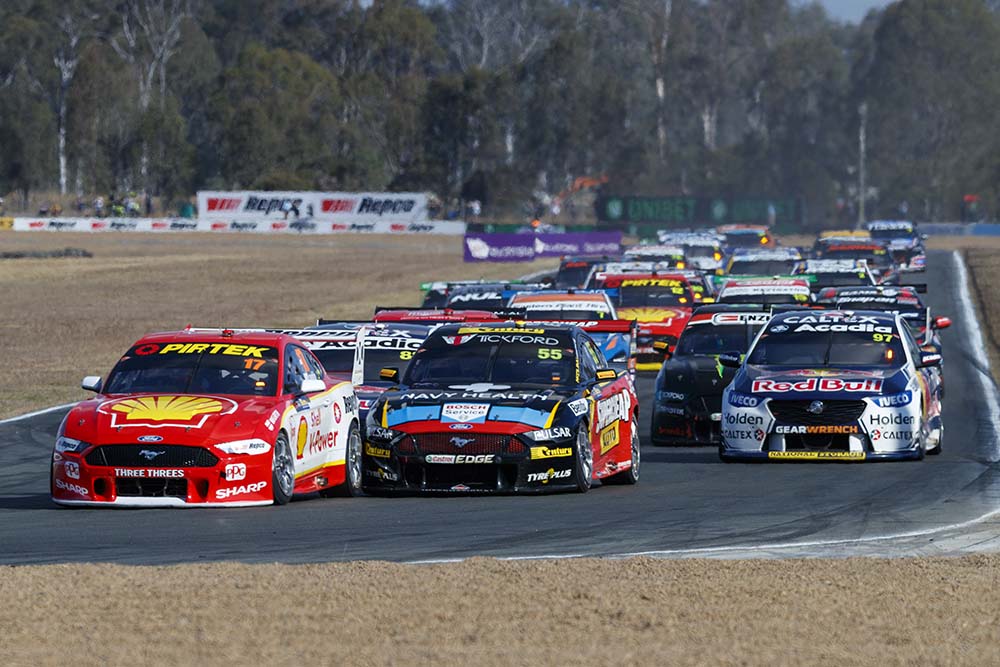 The official schedule and session times were released this afternoon.

The event at Sydney Motorsport Park will open on Saturday June 27 with a 20-minute rookie-only session, followed by two full-field practice sessions.

The entire field will then enter part one of ARMOR ALL Qualifying with the four slowest lap times from that session eliminated. The second qualifying session will feature the remaining 20 drivers.

The five slowest times from Q2 will be eliminated and the remaining drivers will contest a Top 15 Shootout.

The winner of the ARMOR ALL Shootout will take pole for the opening race of the revised 2020 Virgin Australia Supercars Championship calendar, a 33-lap sprint on Saturday afternoon.

Sunday’s schedule will begin with back to back qualifying sessions, each to determine the respective starting grids for Sunday’s two races.

All three races will be held on the 3.93km Gardner (Grand Prix) circuit consisting of 33-laps or a time certain finish.

Drivers will arrive in Sydney on Friday 26 June to conduct team track walks, which will be carried out in line with COVID government regulations. 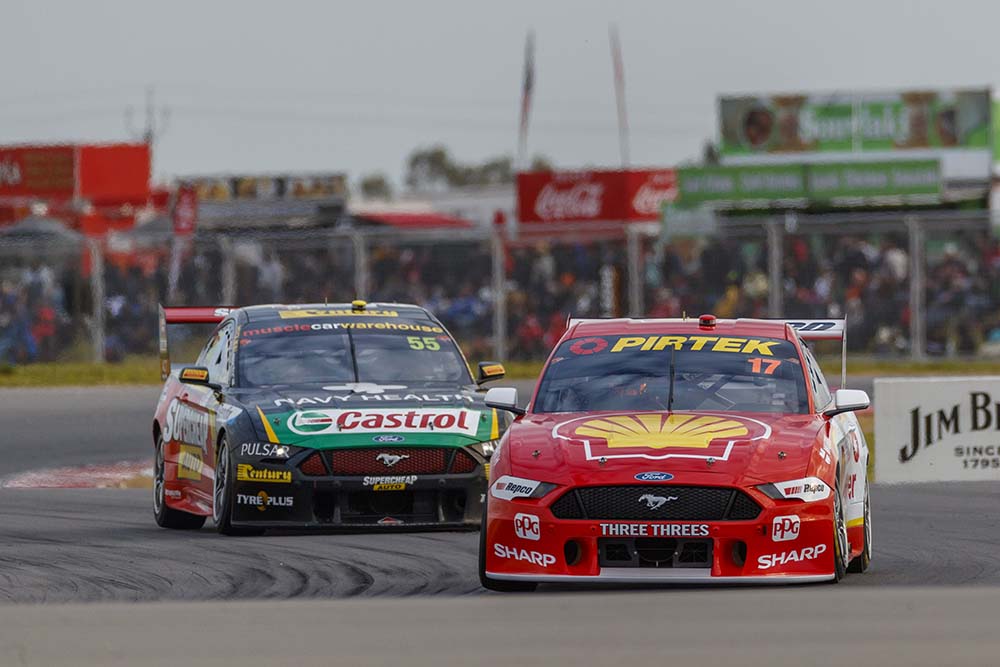 There will be almost 12 hours of practice, qualifying and racing broadcast exclusively live and ad free on Fox Sports 506 across the two-day event. 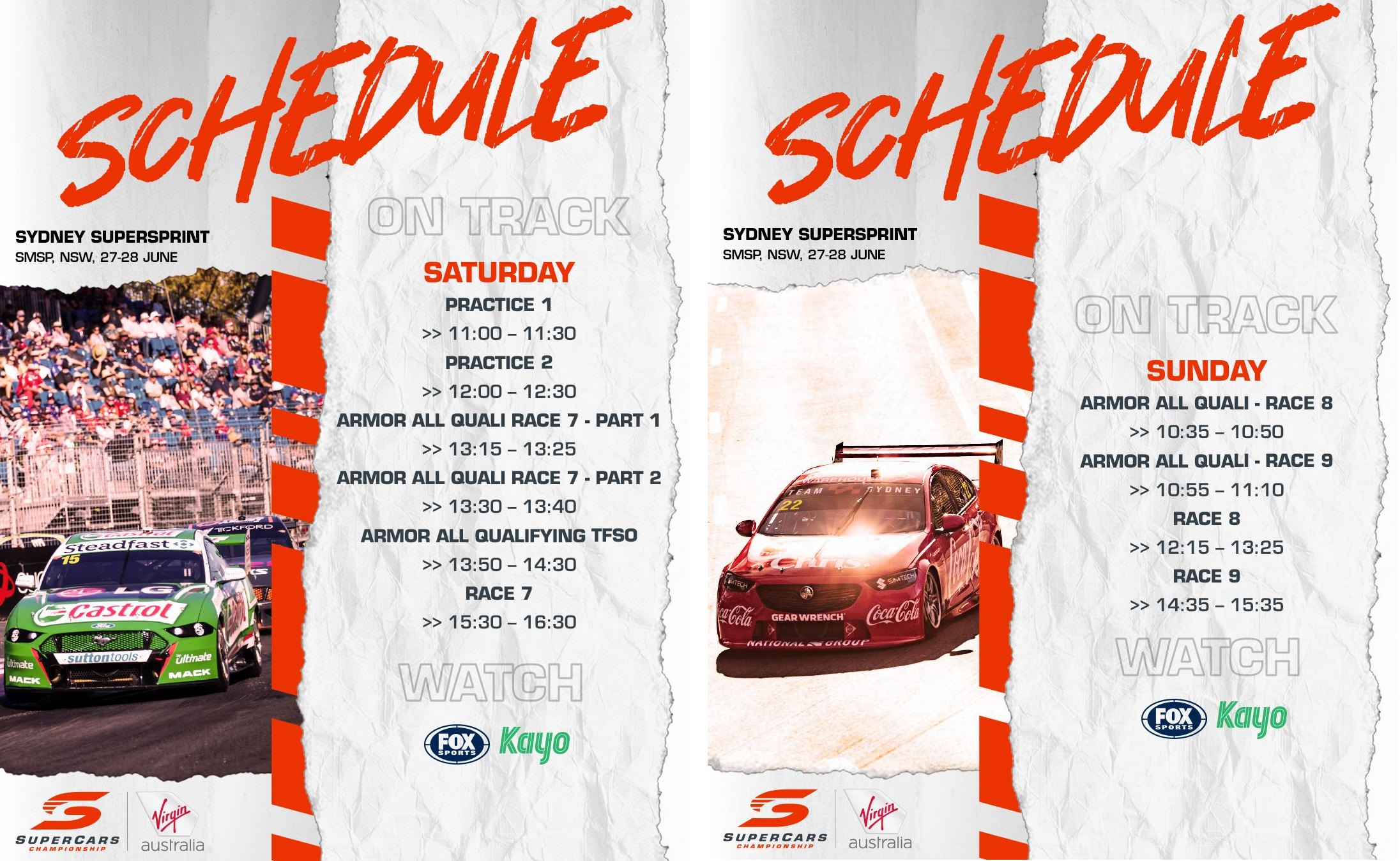 02/06/2020
Stay In The Know
Sign up to the Virgin Australia Supercars Championship Newsletter
We use cookies to ensure that we give you the best experience on our website. If you continue to use this site we will assume that you are happy with it.Ok