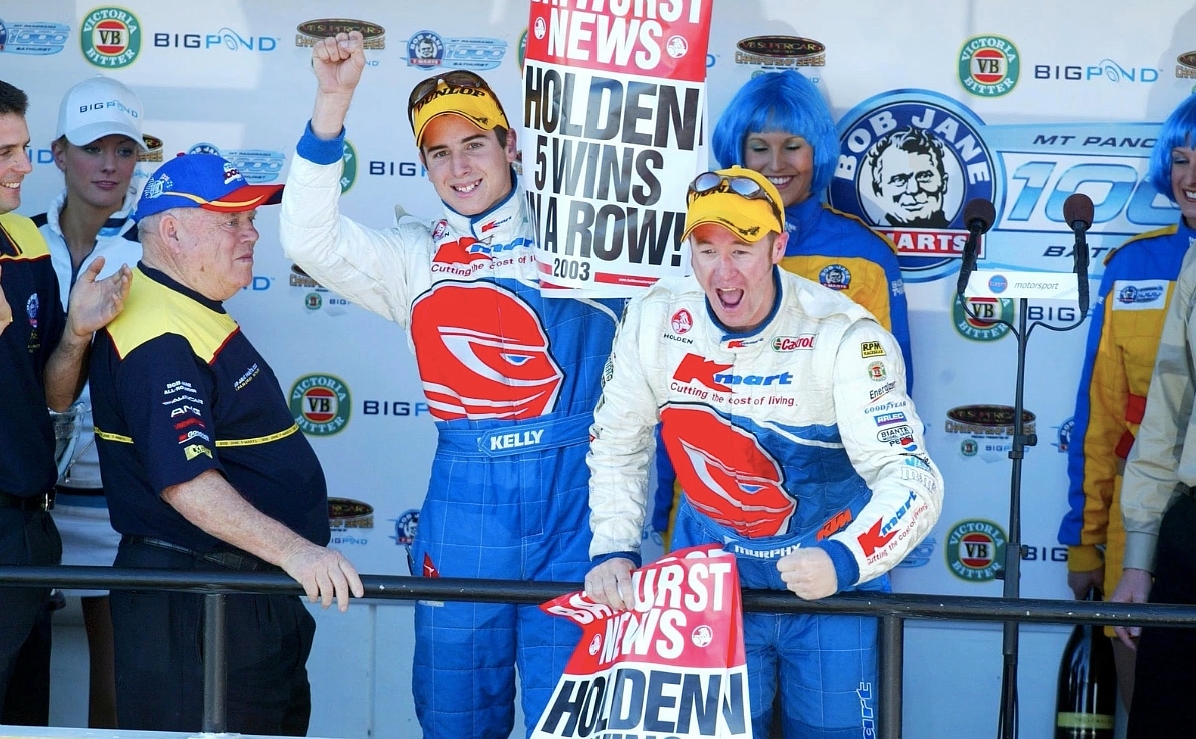 You can watch the SuperArchive extensive library any time on-demand on the Supercars official YouTube channel.

Greg Murphy started from pole for the final race at Barbagallo after winning the earlier race.

Several big names started from the lower half of the grid, including Garth Tander, Russell Ingall, Craig Lowndes and Mark Skaife.

Havoc ensued on lap 5 after a mechanical failure left oil on the track at Turn 7.

Mark Larkham and Tony Longhurst were the first ones to bury themselves in the ditch, only moments before race leader Murphy suffered the same fate.

Steven Richards and Lowndes were next to spear off, before the Safety Car was called out to clean up the mess.

Skaife finished off the podium for the first time in the 2002 season, with Jason Bright claiming his second victory of the year for the Holden Racing Team.

Steven Richards started on pole alongside Neil Crompton after winning the earlier 25-lap race at the Canberra Street Circuit.

The tight circuit in the nation's capital saw a reverse grid format feature in the championship for the first time.

Richards won the inaugural round in 2000 (known as the GMC 400) for Gibson Motorsport.

It was the race that saw drivers become legends.

Saturday’s action at Mount Panorama saw Greg Murphy record his historic Lap of the Gods, with the Kiwi clocking the fastest lap in the circuit's history to take pole position.

It was a new record for Holden, which clinched its fifth consecutive Bathurst 1000 victory.

At just 20 years old, Kelly became the youngest driver in history to win the Bathurst 1000.