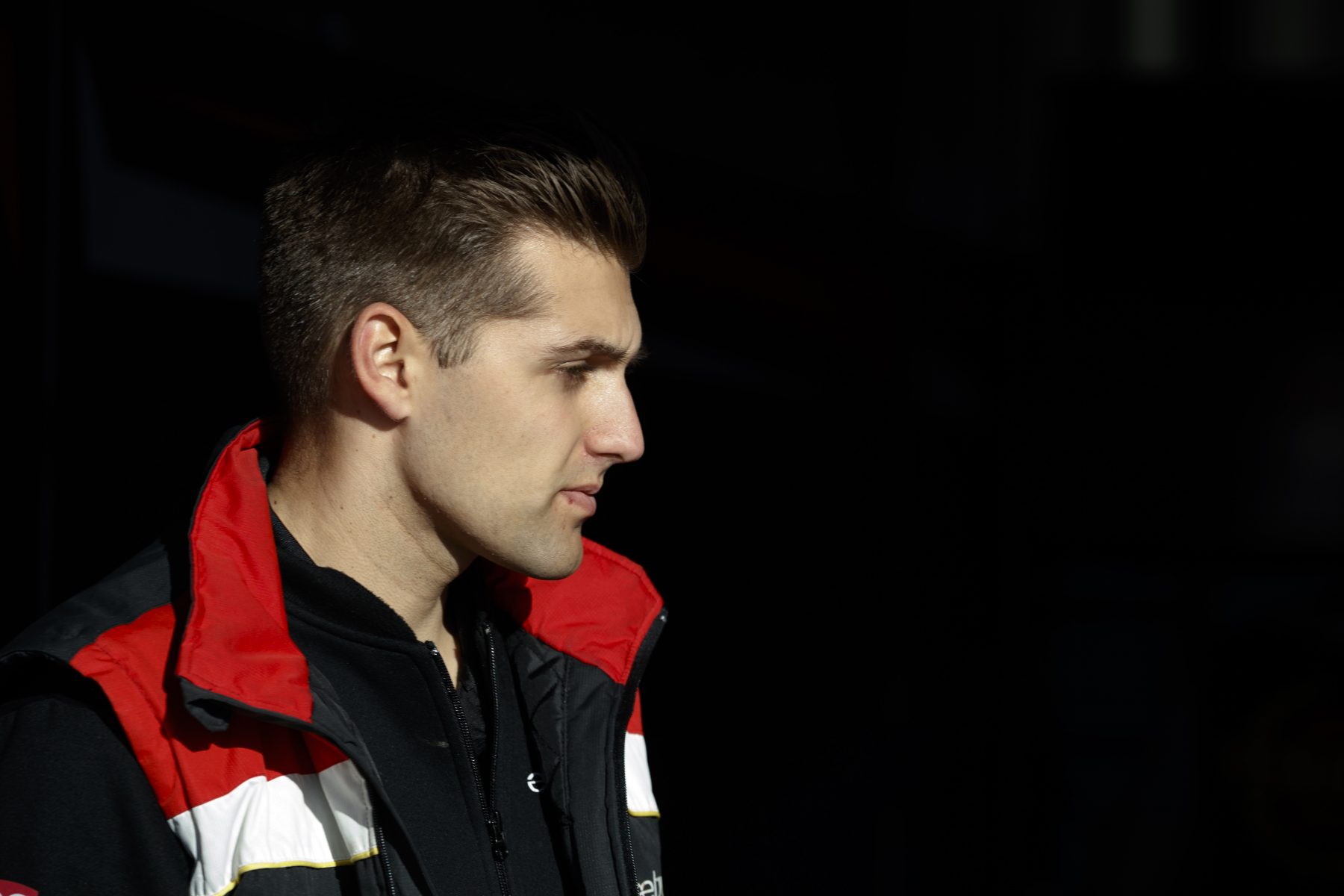 Stewards handed out a two-part penalty to Anton De Pasquale after the rookie was found to have committed Careless Driving for the third time in four events.

The Erebus driver made contact with Jack Le Brocq at Turn 1 on the opening lap of the inaugural Supercars race at The Bend Motorsport Park.

Both Holdens spun to the back of the field as a result – Le Brocq recovering to finish 16th, eight places ahead of his fellow rookie.

After a post-race investigation, De Pasquale has copped a 25-point penalty and been fined $3,000, of which $2,000 is suspended until December 31. 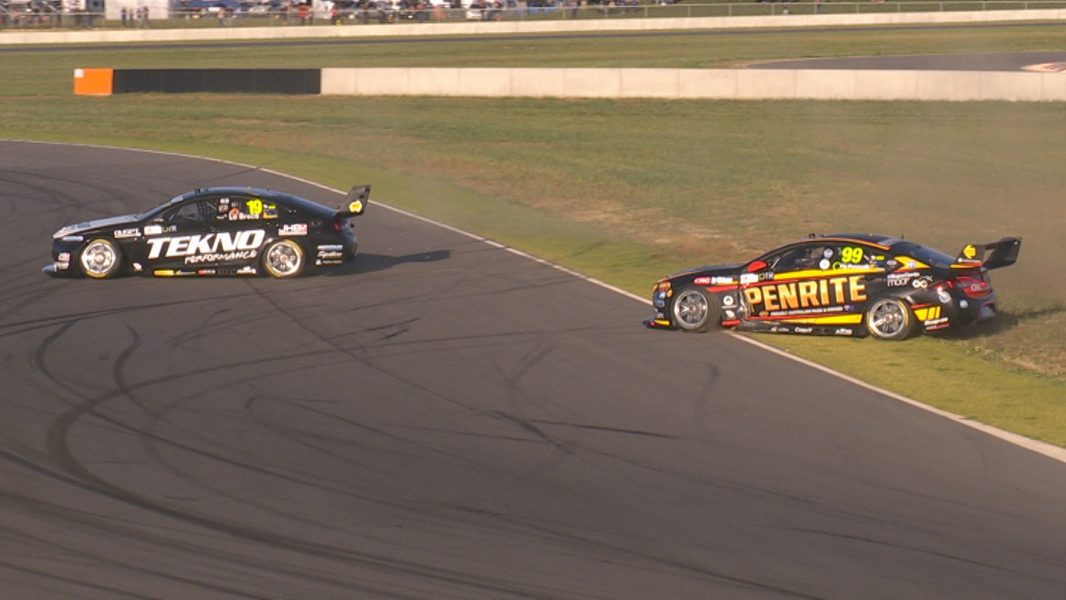 The latest incident follows penalties for De Pasquale in Townsville and at Sydney Motorsport Park, having made contact with Michael Caruso at both venues.

In their summary of the incident, stewards stressed De Pasquale’s previous offences resulted in a harsher-than-normal sanction.

"The Driver of Car #99 was found to have made careless contact with Car #19, causing Car #19 to spin off-track to the back of the field in breach of Schedule B2 Article 2.1.1 – Careless Driving.

"Following an admission to the breach, the Stewards imposed a Penalty of Loss of twenty-five (25) 2018 Virgin Australia Supercars Championship Points together with a Fine of $3,000 of which $2,000 is suspended in respect of any breach of Schedule B2 Article 2 until 31/12/18. 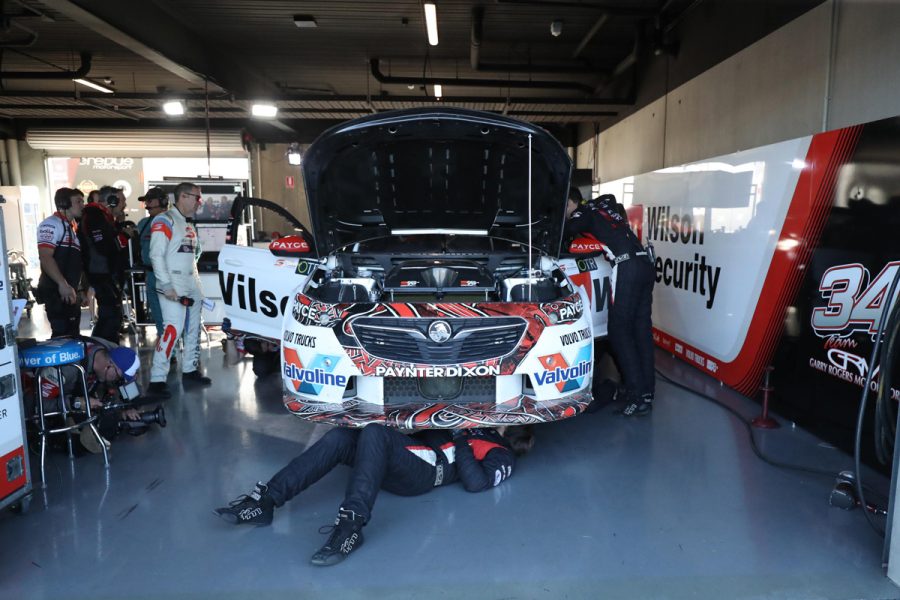 Garth Tander has also been handed a post-race penalty, with 90 seconds added to his race time for failing to undertake a compulsory pitstop.

Tander’s Garry Rogers Motorsport Holden stopped on track with an engine issues on lap six, spending six laps in the garage before returning to finish last.

While he did visit pitlane during the race, tyres on the car must be changed in order to satisfy the compulsory pitstop regulations.

Officials also investigated an incident between Richie Stanaway and Simona De Silvestro at Turn 3 on lap two that spun the Tickford Ford, but deemed no breach of rules had occurred.

Stanaway rejoined and finished 22nd, despite suffering from a sticking throttle, while De Silvestro was one place further back at the flag.