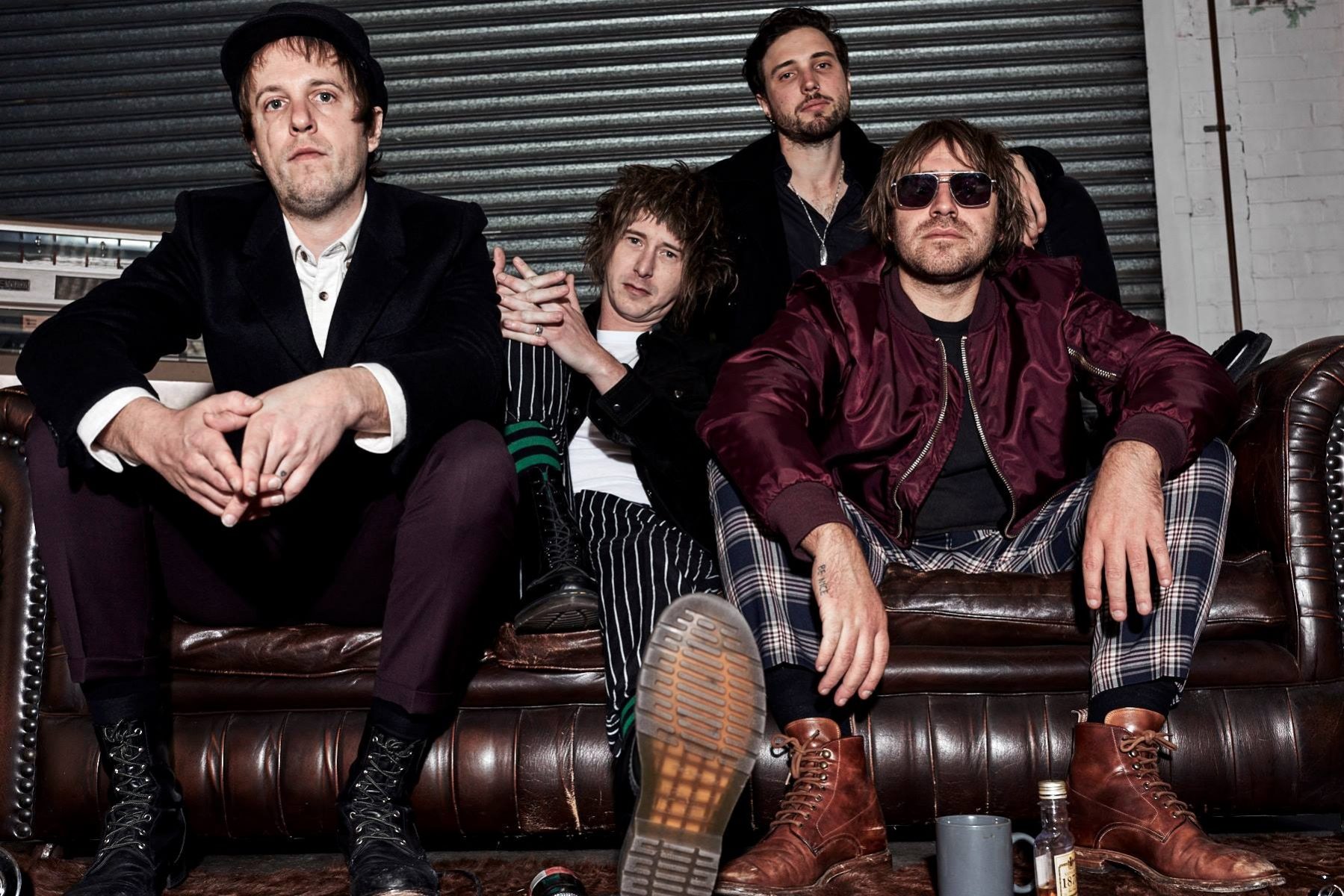 Melbourne-based rockers The Delta Riggs, who supported the Foo Fighters Stadium Tour of Australia in 2015, has joined the line-up following a recent, sold-out national tour.

That included a performance at Newcastle’s well-known Cambridge Hotel, located just one kilometre from where this year’s Supercars concert will take place on November 24.

The Saturday night concert will be held at the No. 1 Sportsgrounds following the opening Virgin Australia Supercars Championship race of the weekend around Newcastle’s CBD.

A strong crowd is expected at the 2018 grand finale, with Scott McLaughlin and Shane van Gisbergen set to fight it out for the championship.