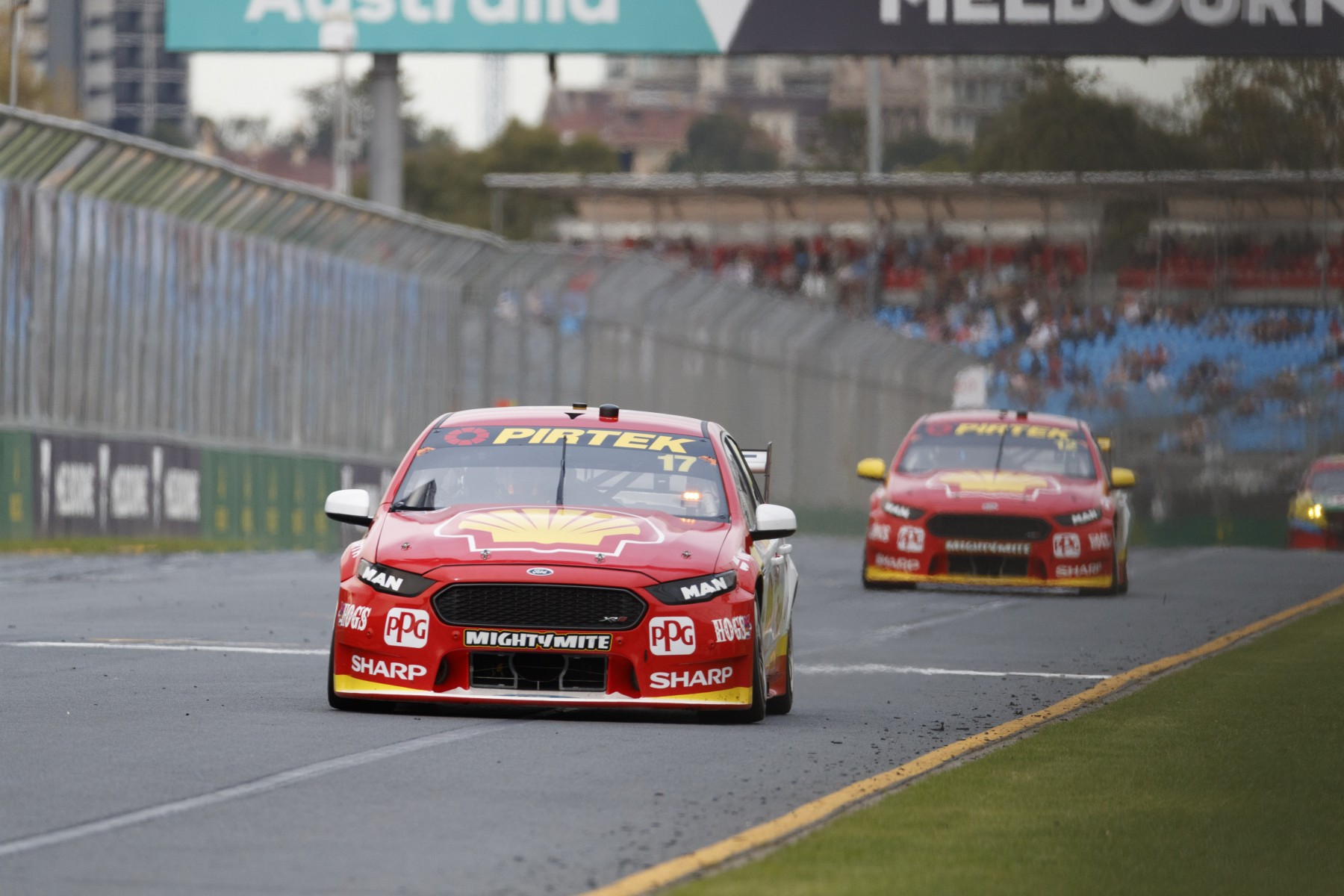 The provocative comment comes after an Albert Park weekend that saw the Ford squad finally deliver on its considerable potential following two winless years under the control of American giant Team Penske.

In an emphatic answer to the pace of Shane van Gisbergen’s Red Bull Triple Eight entry in Adelaide, Shell V-Power duo Fabian Coulthard and Scott McLaughlin took three of the four Albert Park races on the way to a one-two for the weekend.

The breakthrough follows an off-season that saw long-time Triple Eight technical director Lacroix drafted in by Penske to guide its engineering department, which had previously been strongly resourced and staffed but lacking in cohesion.

With the Penske Fords having proven fast at Adelaide and Albert Park before faltering at Symmons Plains in 2016, the upcoming Tyrepower Tasmania SuperSprint is expected to show the true state of the Ford team’s progress.

Symmons Plains has traditionally been one of Triple Eight’s most dominant circuits. Including customer team Tekno Autosports, its Holdens are undefeated at the Tasmanian venue since 2013.

When asked of his expectations for the Shell V-Power Fords at Symmons Plains, Whincup stressed the need for Triple Eight to continually improve given Lacroix’s knowledge of their existing package.

“They’ve got all our data from Symmons last year, so there’s no reason why they won’t be strong in Tassie,” Whincup told Supercars.com bluntly.

“We’ve got to find a gain over where we were at last year in order to be ahead of them.

“They’ve got every bit of information about Triple Eight, ever, so if we don’t make gains we’ll be behind at every circuit.

“We have to be better this year because I’m expecting them to have similar cars to what we had last year.” 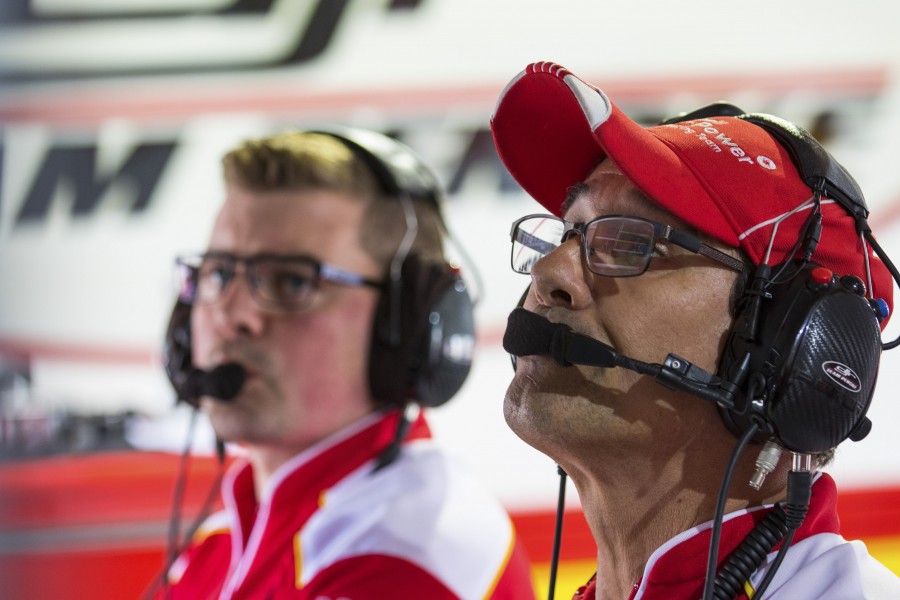 The Shell V-Power Falcons look likely to pose Triple Eight’s biggest threat since 2015, where Prodrive ran away with the championship during the early stages with their then-new FG X package.

The Triple Eight outfit fought back in the second half of the season after sorting early balance issues with their own revised aero package and went on to dominate last year, scoring a one-two-four in the drivers’ championship.

Triple Eight owner Roland Dane spoke of the growing rivalry with Penske during the weekend’s television coverage, noting the significant level of resource that the American outfit can apply to its Supercars effort.

Dane’s team had been the category’s undisputed heavyweight prior to the emergence of Penske and continues to enjoy strong backing from Red Bull and Holden, which anointed Triple Eight as its single factory team for 2017.

“We’ve got to look at the technical package that we’re putting on track,” said Dane when asked where Triple Eight can look to improve in order to fight Penske.

“We’ve got to constantly improve it and try and understand the tyre and the balance of the car as well as we can.

“I’ll never be as rich as Roger Penske but hopefully it doesn’t just come down to money.

“I think we’re smart enough to come up with our own solutions. 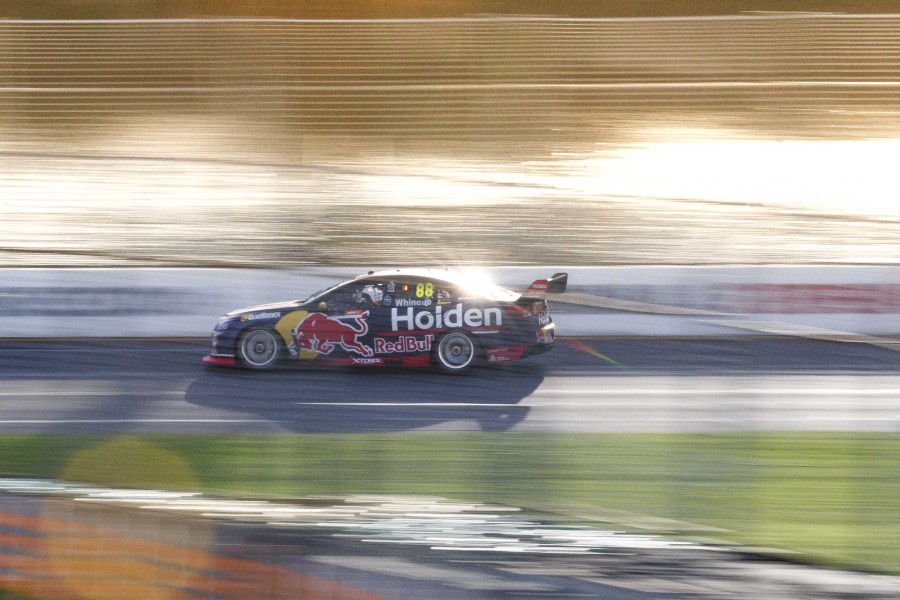