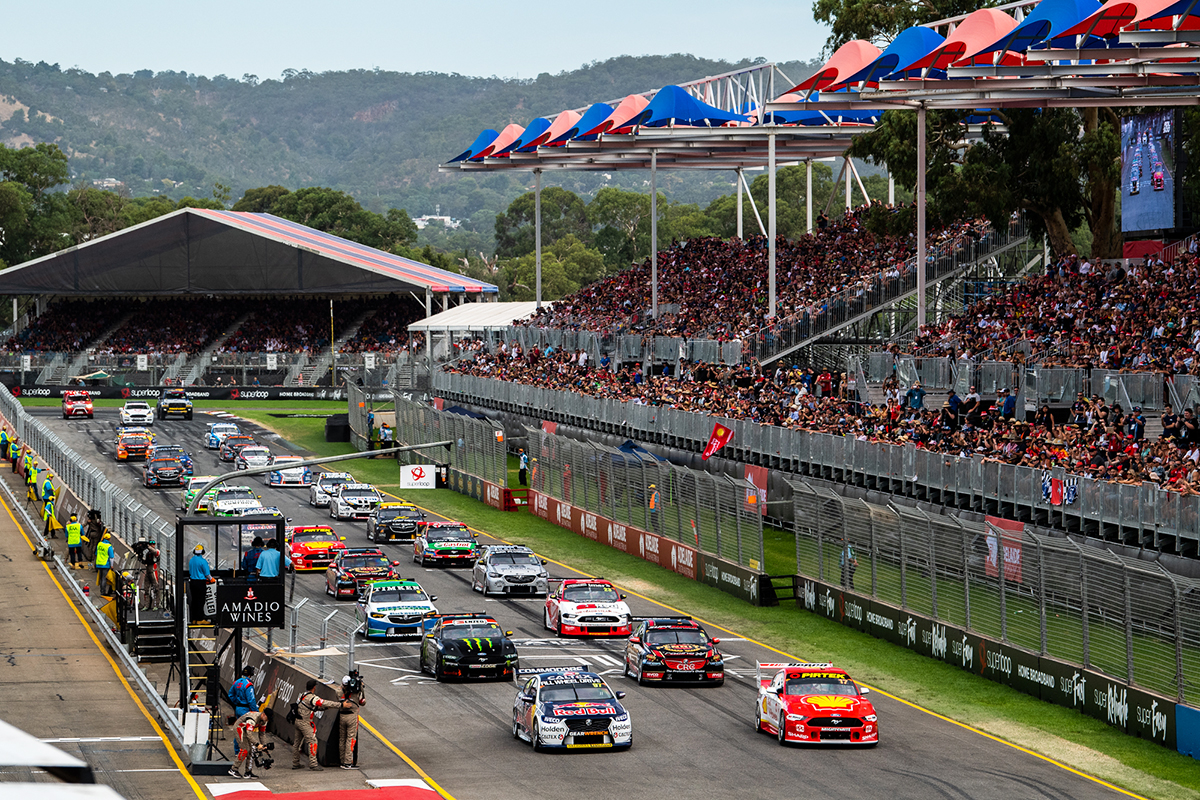 A pair of single-car outfits were the big winners year-on-year in Adelaide's Supercars opener, while some highly-fancied squads lost ground.

That's the overview of Superloop Adelaide 500 data comparing how each team fared last weekend against how they started the 2018 season.

Supercars.com has collated a range of stats from the two events, referencing the high points reached by each team.

That means the highest any of a squad's drivers started or finished a race, and how they all sit in end-of-event driver and teams' championships.

Impressively, given the lack of opportunity compared to multi-car outfits, a pair of single-car efforts made significant ground from 2018. 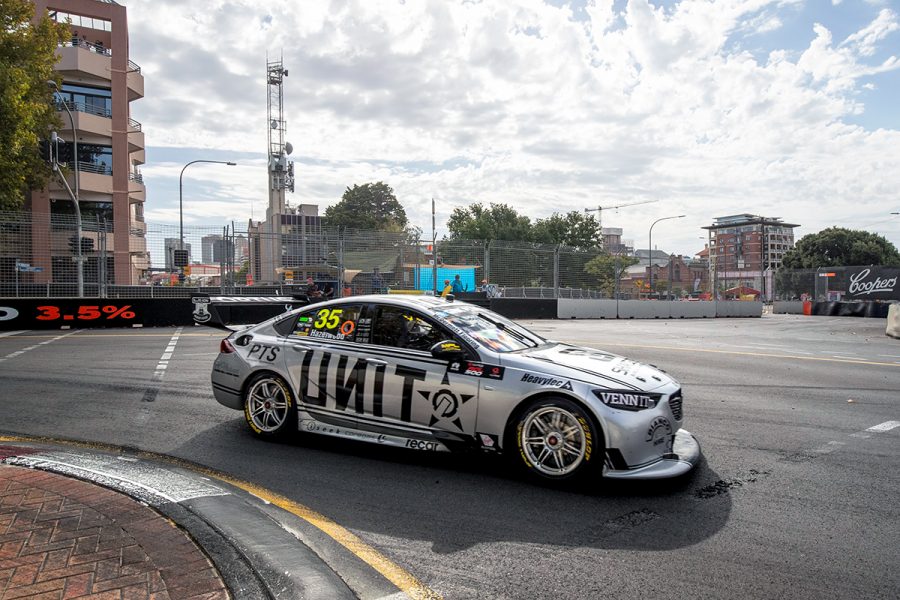 When he started his full-time Supercars career in Adelaide in 2018, Hazelwood qualified 24th each day and recorded a best finish of 21st.

This year's results suggest a mid-2018 car swap and this season's move up to a fresh Triple Eight ZB Commodore is paying off.

On Sunday, he starred, making the ARMOR ALL Top 10 Shootout for the first time, starting seventh and crossing the line 10th.

Improvements of 17 grid positions and 11 places on race finish put MSR comfortably at the top of the tree.

Brad Jones Racing is next on race gains, thanks to Tim Slade's fourth on Sunday.

Its best in 2018 was an 11th, while Mark Winterbottom also gave the revamped Team 18 a strong start.

Winterbottom's sixth on Sunday was six places up on what predecessor Lee Holdsworth managed last March.

Holdsworth's qualifying effort of 10th last year, though, was six ahead of what Winterbottom managed.

Lower in the order, Penrite Racing could not open its podium tally, with David Reynolds down six spots from his second recorded on Sunday in 2018.

Another team to grace the Adelaide podium last year, Mobil 1 MEGA Racing had to settle for a best finish of 10th, via James Courtney.

Garth Tander led the way for Garry Rogers Motorsport in 2018, with third from eighth on the grid on the Sunday. 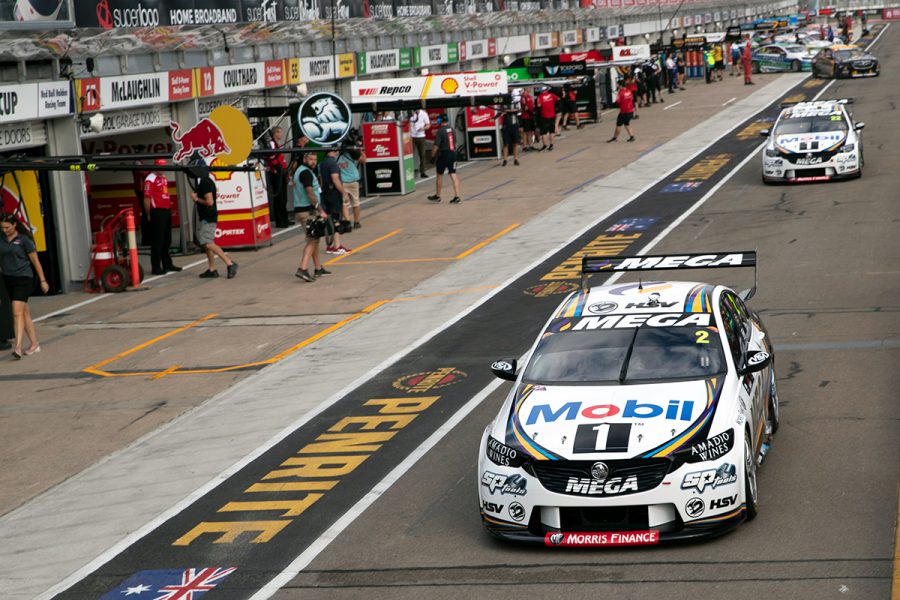 This year, it is 10th in the order and the last of the multi-car outfits.

Keen eyes will notice we have WAU listed as eighth, on an adjusted classification.

Whereas the teams' championship splits three- and four-car outfits – ie there are two 'Tickford Racings' and two 'Kelly Racings' – we have grouped each entity as a whole for this exercise.

It's also worth noting that 23Red Racing was ninth this time last year as a standalone operation but now sits within Tickford Racing.

Seven places is still the biggest drop, while the sharpest gain is three spots for Shell V-Power Racing, from fifth to second.

Scott McLaughlin won both races in Adelaide in 2019, having taken a third and a puncture-hit 10th last year, while stablemate Fabian Coulthard also banked more points.

On the drivers' standings, that means McLaughlin is first rather than fifth.

Winterbottom in sixth is 11 spots clear of where Holdsworth was 12 months ago for Team 18.

MSR is also flying with Hazelwood up 10 positions to 13th, and BJR has gained eight thanks to Nick Percat.

The three teams to have lost the most ground reflect the other sets of data.

Penrite Erebus' top driver is down six places, Reynolds having left Adelaide second in 2018, while WAU's best has fallen nine and GRM's 12.