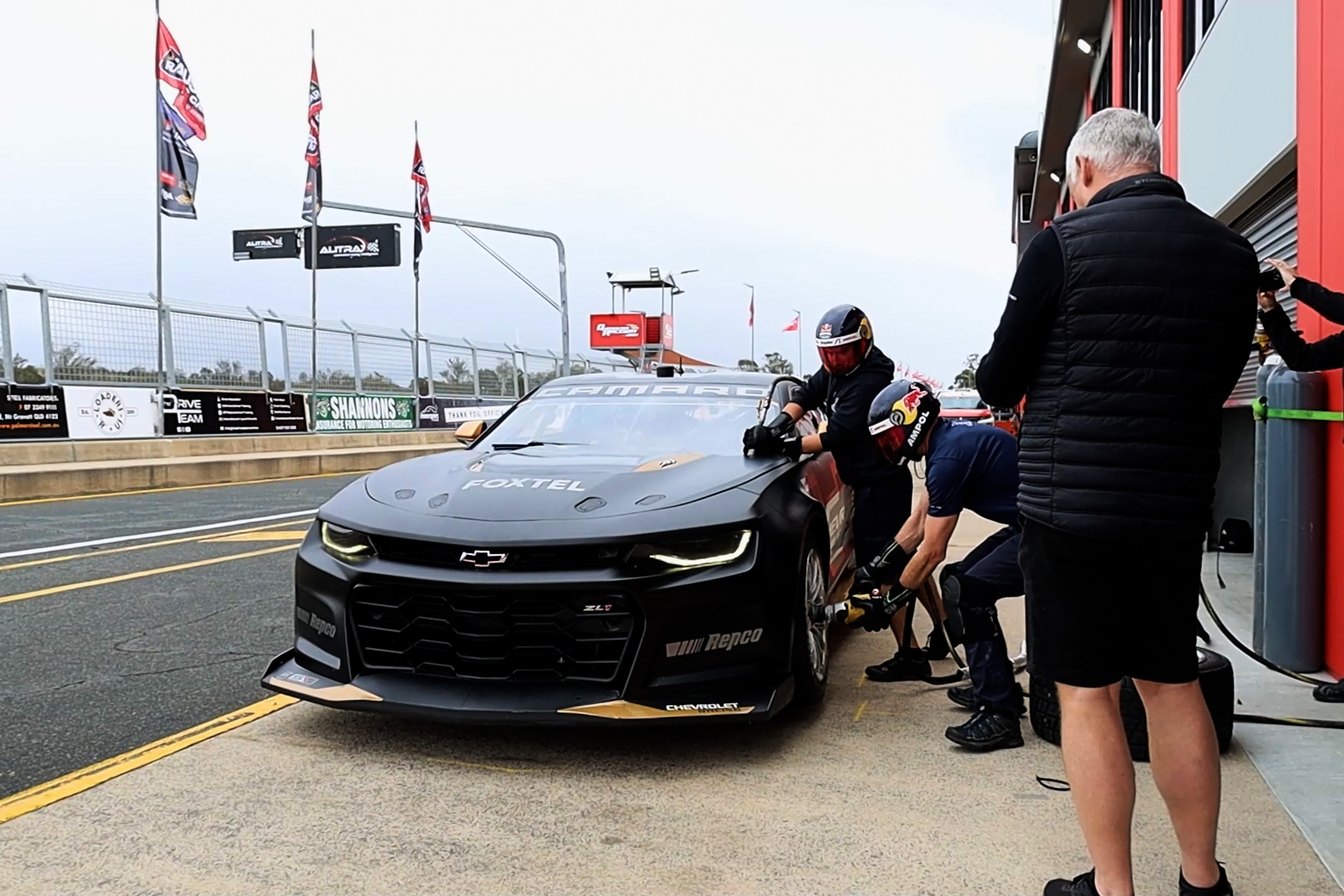 Pit stop practice on the Gen3 prototypes was two-pronged at Thursday’s shakedown.

The Gen3 Camaro and Mustang prototypes cut laps at Queensland Raceway on Thursday.

There, Chaz Mostert turned his first laps aboard the Gen3 Ford Mustang.

Pit crews were also put through their paces with practice stops.

There, crews had a closer look at the repositioned air spike, which has been moved to the front of the car.

It comes as the fuel inlet has been repositioned from the rear quarter to the quarter glass.

The air spike has subsequently moved further forward to above the front wheel.

There will be procedural changes during pit stops for the fuel refillers and air spike operator.

Crews also completed stops using revamped wheel nuts, which are set to be signed off for manufacture.

While the positioning of pit crews will be different, Supercars Head of Motorsport Adrian Burgess was pleased with the outcomes.

“We won’t have the window space in the new car than we do in the current car,” Burgess told Supercars.com.

“The spike is more than likely going to go in the back of the front guard.

“We don’t have a lot of real estate to put it, especially when refuelling valve is in the rear window.

“We want to sign off on wheel nuts so teams can manufacture them.

“We wanted to do some pit stops with them first before we sign them off.” 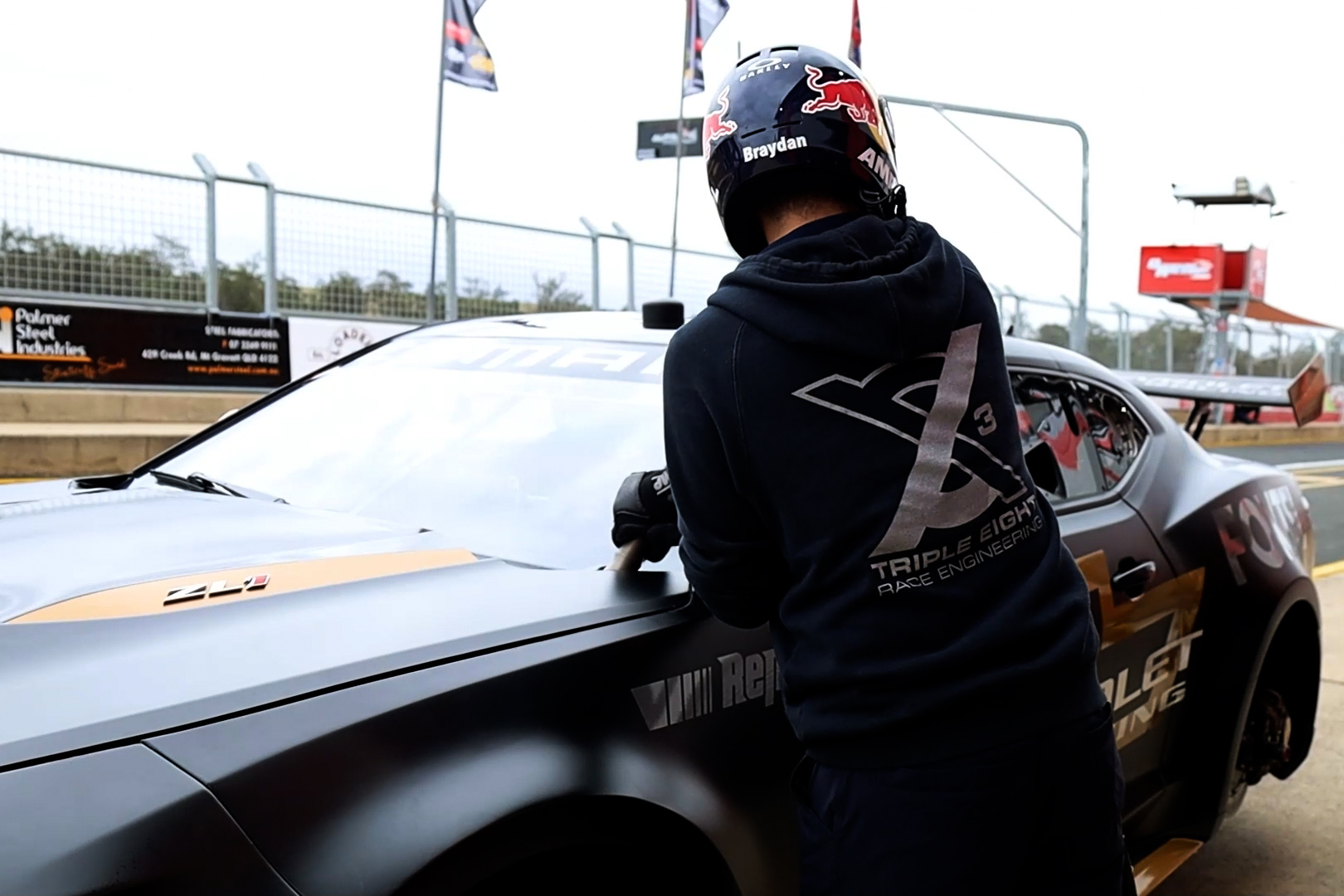 Pit stops will continue to use pneumatic wheel guns in the foreseeable future.

However, Burgess said an ambition is to move to electric guns, which have been adopted by a number of categories worldwide.

“It all went well today. We don’t foresee any issues,” Burgess said.

“The diameter of the spindle is a lot smaller than the current car.

“The amount of torque required to keep the wheel on the car is far less using a smaller spindle.

“That takes a lot of pressure off wheel guns, so the impact will beneficial in maintenance.

“Eventually, we’ll be able to get to electric guns, as happens in GT racing.”

Gen3 will be on track at the OTR SuperSprint on July 30-31. Purchase your tickets now.