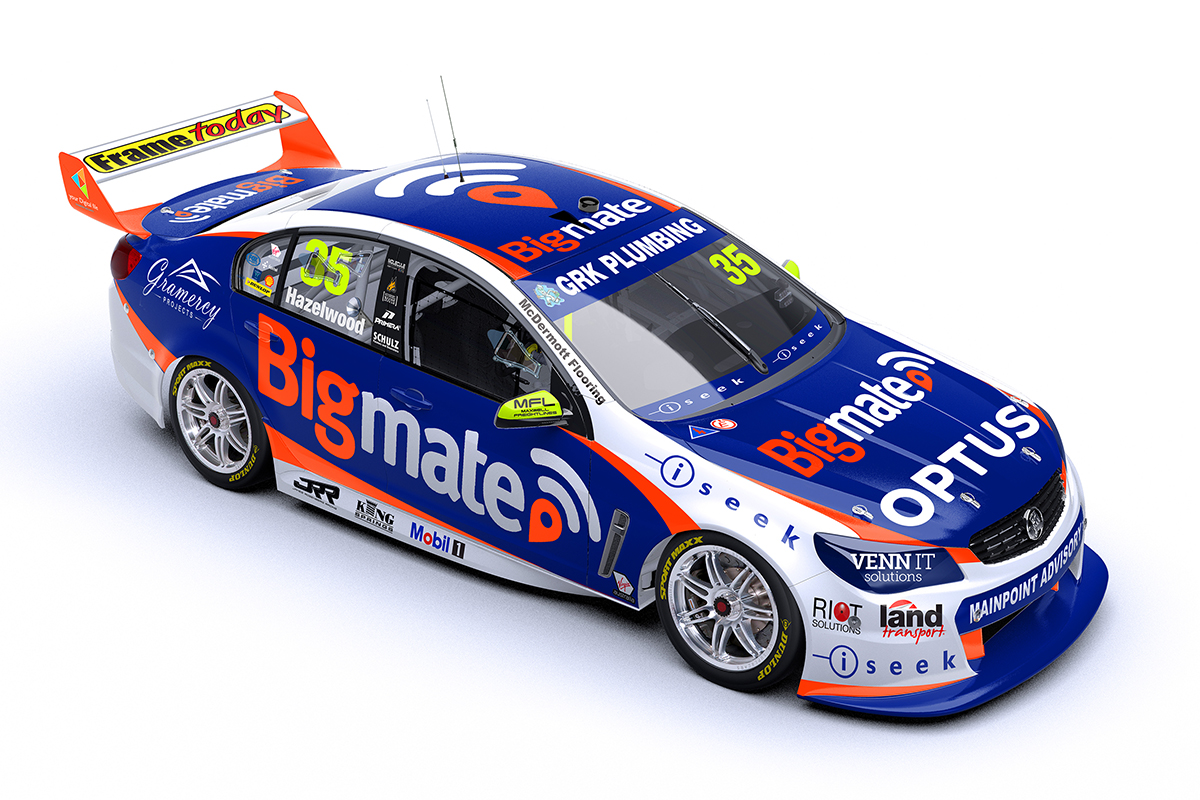 Team owner Stone says being beaten in the Sunday race at the Coates Hire Ipswich SuperSprint by a VF-model Holden wildcard was the final trigger for dramatic change.

MSR subsequently elected to not only secure a Triple Eight ZB Holden for 2019, but make an immediate switch back to its '17 Dunlop Super2 Series-winning VF.

Running without a customer support program due to DJR Team Penske’s policy of focusing on its own cars, results have been hard to come by for MSR and driver Todd Hazelwood.

Hazelwood is currently last of the full-time drivers in the championship in 26th, and has the worst qualifying average, at 24.05.

The car’s best ARMOR ALL Qualifying result is a 21st achieved at Symmons Plains, while an 18th in the rain-hit Saturday race at Albert Park is its top race finish.

At Hidden Valley in June, Hazelwood qualified last for both races, before in-house developments produced a mild upturn in form in Townsville. 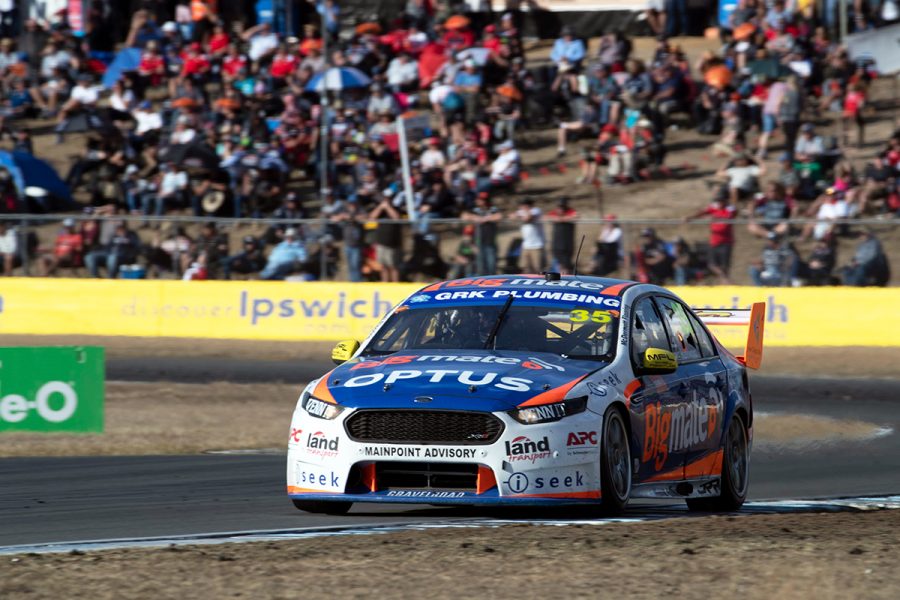 However, the team’s true position was hammered home at its Ipswich test track, where Hazelwood was beaten to 23rd in the Sunday race by wildcard Kurt Kostecki.

“We were really put to a decision point at Queensland Raceway,” Stone told Supercars.com when asked if there was a moment that triggered the move.

“That was our first track where we had a direct comparison because we raced there last year in the VF as a wildcard.

“So we had previous year’s data to compare with and going there this year, we did a fair bit worse than last year and we actually got beaten on the Sunday by a VF with Kurt Kostecki.

“That was the pivot point in the decision.”

Click here for more from Stone on the team’s Holden move in an extended Q&A with Supercars.com.

MSR is the first Supercars team to switch manufacturers in-season since 2011, when Tony D’Alberto Racing campaigned a Holden in the opening round before its new Ford was ready.