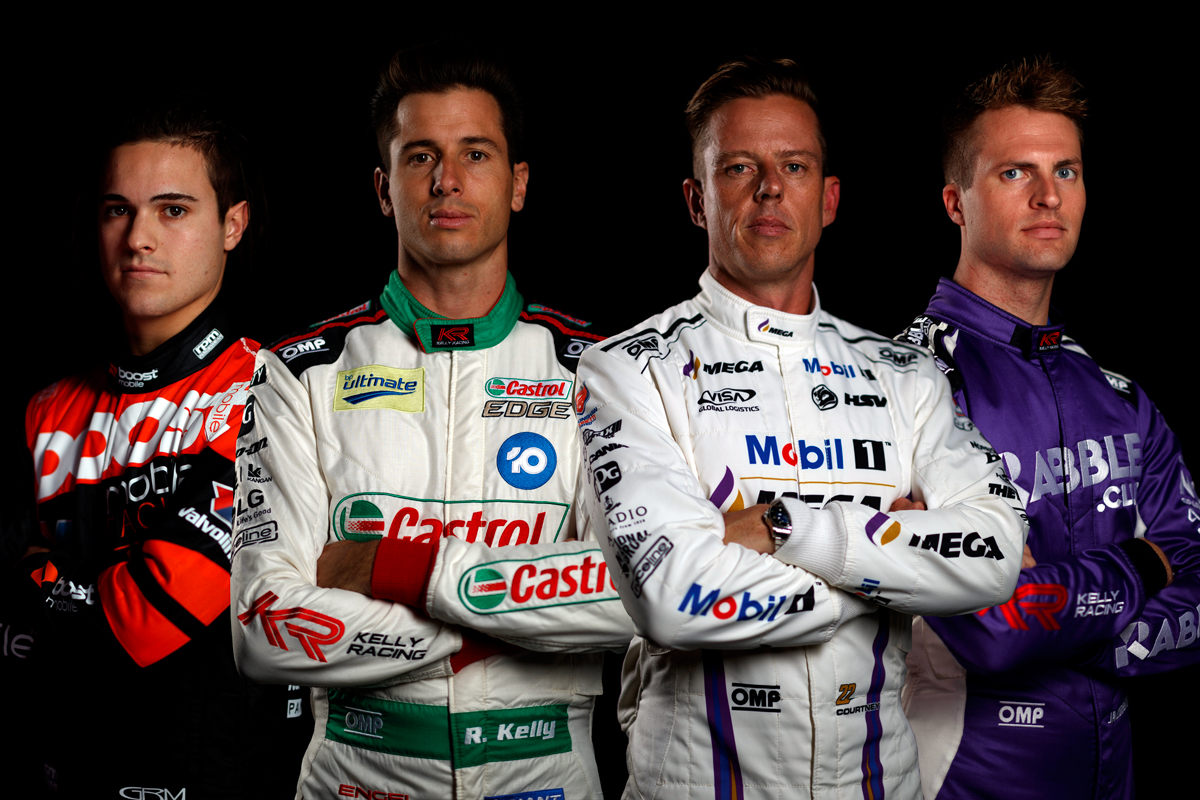 Supercars drivers are two years younger on average this season, and have made 54 fewer starts and won five fewer races, than entering 2017.

That's the overview of the generation shift that has occurred over the last two summers, with the full-time retirements of Craig Lowndes, Garth Tander, Todd Kelly and Jason Bright.

Kelly and Bright bowed out of Supercars at the end of 2017, the former not even continuing in the enduros, and have been followed by Lowndes and Tander in recent months.

The likes of Michael Caruso and James Moffat, with nearly 600 race starts between them, have also stepped back to co-driving duties.

Five rookies entered the championship last year, and two more do so for 2019 in Macauley Jones and Garry Jacobson, joining 16 drivers who were on the grid in Adelaide in '17.

All data below only factors in active full-time drivers. 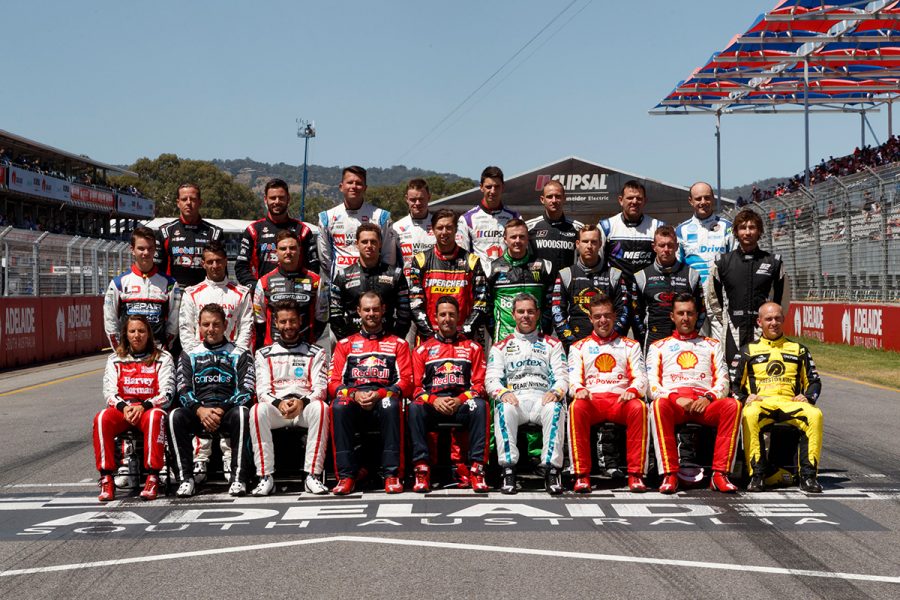 Even with 16-year-old Alex Rullo in the field, the average age of drivers in Adelaide in 2017 was 32 years and 26 days at the start of the opening race.

With Lowndes and Tander no longer on the grid, James Courtney becomes the oldest driver at 38 years, eight months and one day for Adelaide's opener.

At the opposite end of the spectrum, the five youngest drivers this year weren't on the grid two seasons ago. 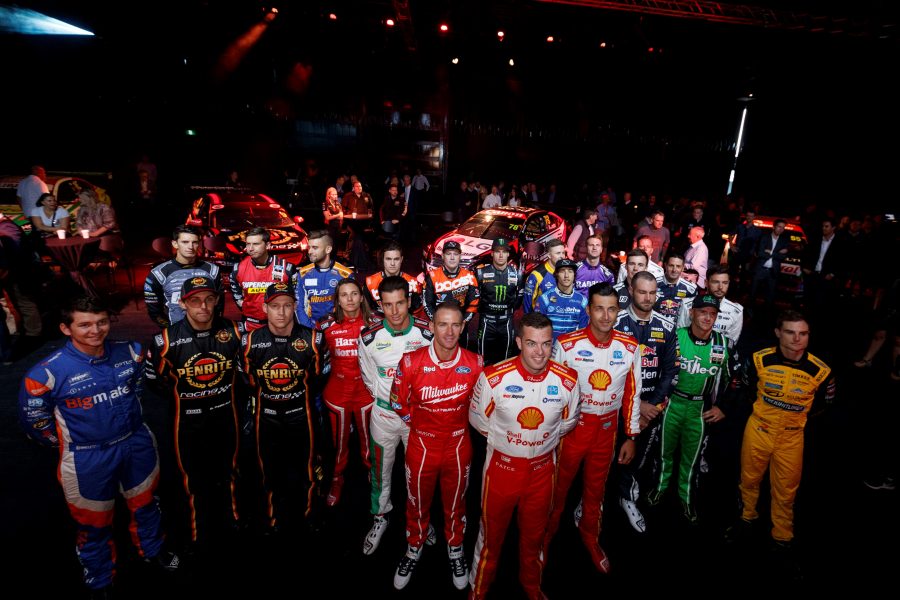 Just as the passage of time plays a role with driver ages, Supercars has held 30 events and 57 races since then.

Nevertheless, the average number of round appearances comes down to 101, and races down to 217.13.

Lowndes and Tander sit first and second on the all-time round and race start for Supercars, and there's no surprises in the 2017 top four on experience.

A new generation of drivers leads the way now, Rick Kelly, Jamie Whincup and Mark Winterbottom having made their debuts in the 2001, '02 and '03 enduros respectively. 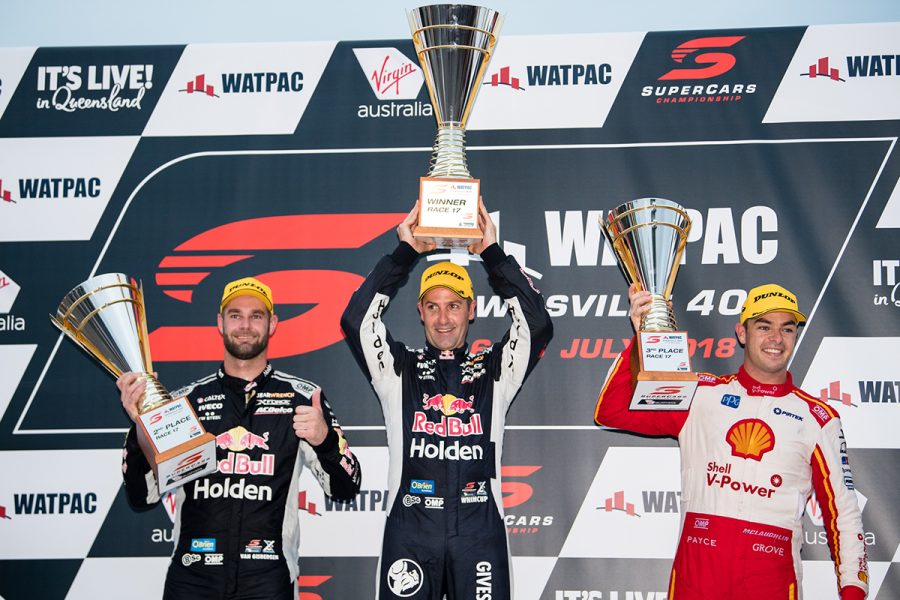 Lowndes started 2017 as the Supercars race win record holder, but lost that mantle during the year to team-mate Whincup.

The tables show the win tallies for active drivers at the start of 2017 and '19.

It emphasises the recent run of Shane van Gisbergen and Scott McLaughlin, the pair having started 2017 with 19 and eight victories respectively.