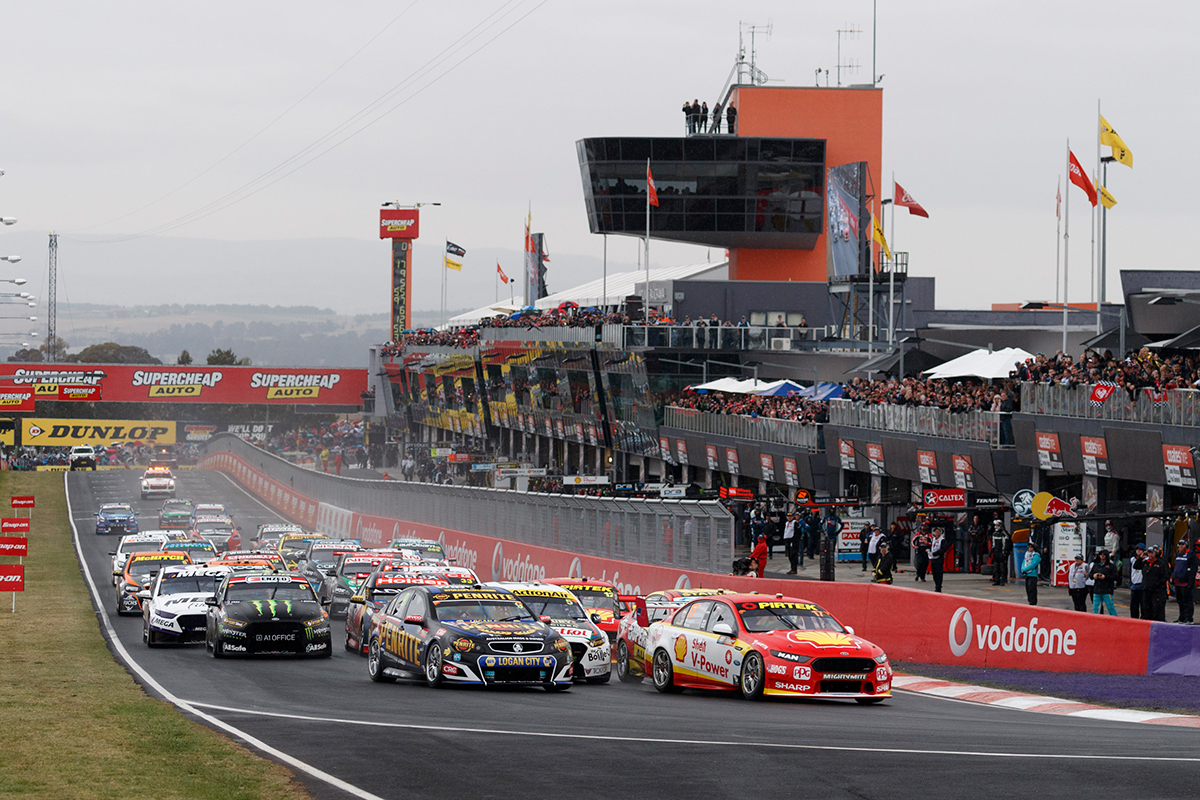 Thanks for playing the Supercars.com Bathurst Quiz, we hope you enjoyed it.

The countdown to the 2018 Supercheap Auto Bathurst 1000 is now well and truly on, with practice starting on Thursday.

You can still take the quiz by clicking here, but be a good sport and do that before reading any further! 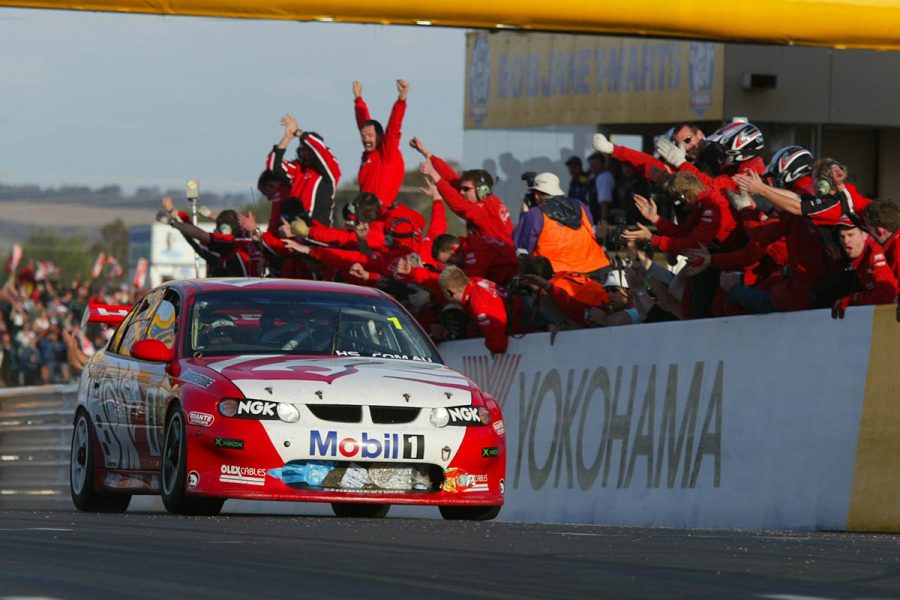 3. Peter Brock has the most poles with six. Who sits second on the all-time tally?
a) Mark Skaife, with five, including in 2002, above, when he and Richards won
b) Allan Moffat
c) Dick Johnson
d) Greg Murphy

5. Which driver has made the most Shootout appearances?
a) Larry Perkins
b) Peter Brock
c) Mark Skaife
d) Dick Johnson, with 21, three clear of Larry Perkins

8. Who was Craig Lowndes’ co-driver for his debut in 1994?
a) Peter Brock
b) Brad Jones, the pair famously finishing second in an HRT Commodore
c) Rickard Rydell
d) Tomas Mezera 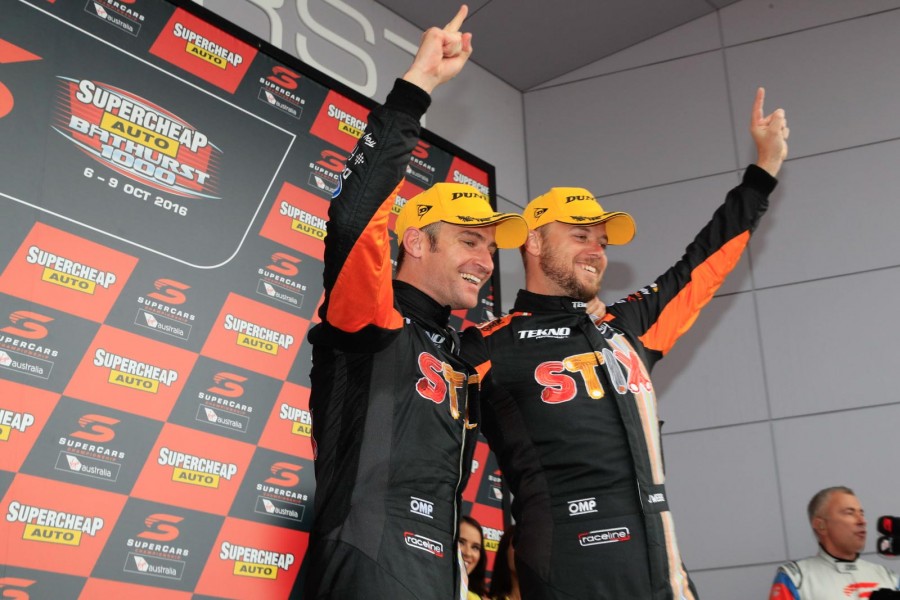 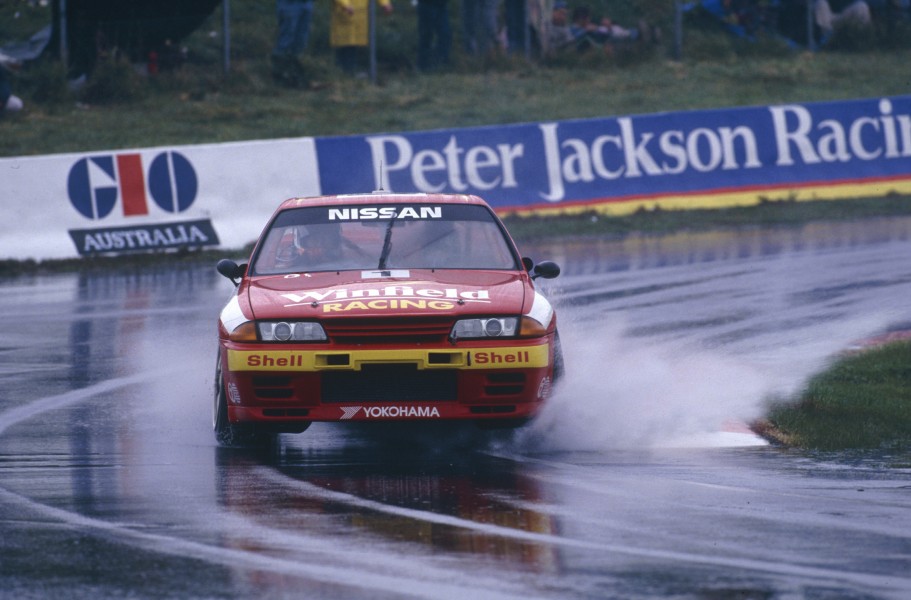 17. Who finished second in the 2017 race?
a) Fabian Coulthard/Tony D’Alberto
b) Scott Pye/Warren Luff, from 20th on the grid in their Walkinshaw Commodore
c) Nick Percat/Macauley Jones
d) Scott McLaughlin/Alex Premat 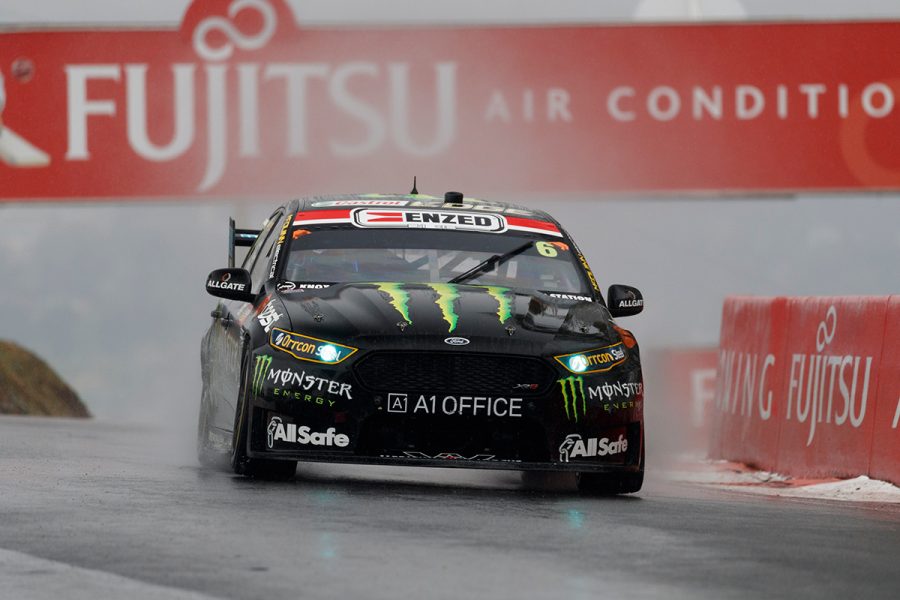 19. Which car led the most laps in the 2017 race?
a) Chaz Mostert/Steven Owen
b) Cameron Waters/Richie Stanaway, with 63 of the 161
c) David Reynolds/Luke Youlden
d) Shane van Gisbergen/Matt Campbell