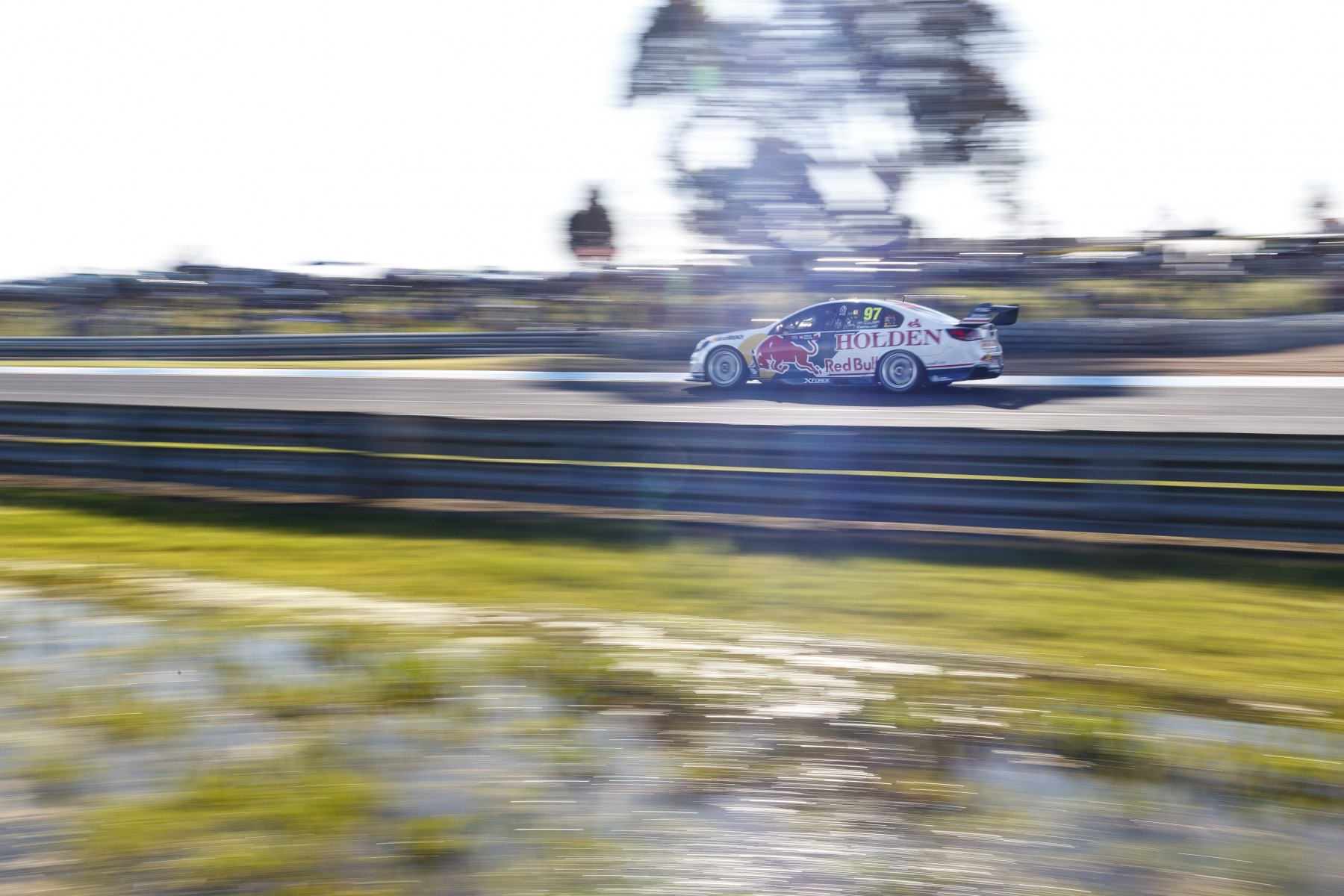 The 21-year-old Porsche junior starred on debut with the Supercars team at Sandown, bouncing back from a difficult Saturday to mix it with the category’s big guns in the race.

In just his fourth Supercars event, Campbell’s task of backing up Shane van Gisbergen was made more difficult than forecast when the Kiwi qualified just 16th on Saturday.

Campbell’s worst nightmare then came true in the co-driver qualifying race when, driving conservatively, he was tagged into a spin on the opening lap.

An eventual 21st place grid slot led to the team gambling on putting van Gisbergen in for Sunday’s start which, while gaining track position, later pitted Campbell against the full-timers.

Campbell managed to hold third throughout his second stint, hanging onto the back of leaders Cameron Waters and Scott McLaughlin for the bulk of his run.

Although falling away slightly in the closing laps before pitting, the drive set the Commodore up for a third place finish, only for van Gisbergen to be struck down by a late tyre failure that left them 16th.

“He was quick and consistent without ragging the car. We couldn’t have asked for any more out of him,” Dutton told Supercars.com of Campbell.

“The consistency was amazing. There was one stage where he did three identical lap times in a row. I nudged Grant [McPherson, #97 race engineer]. We couldn’t believe it.

“He’s gelled in with the team so well and is everything that you’d want from a young driver. He doesn’t have any of that young driver entitlement thing going on. 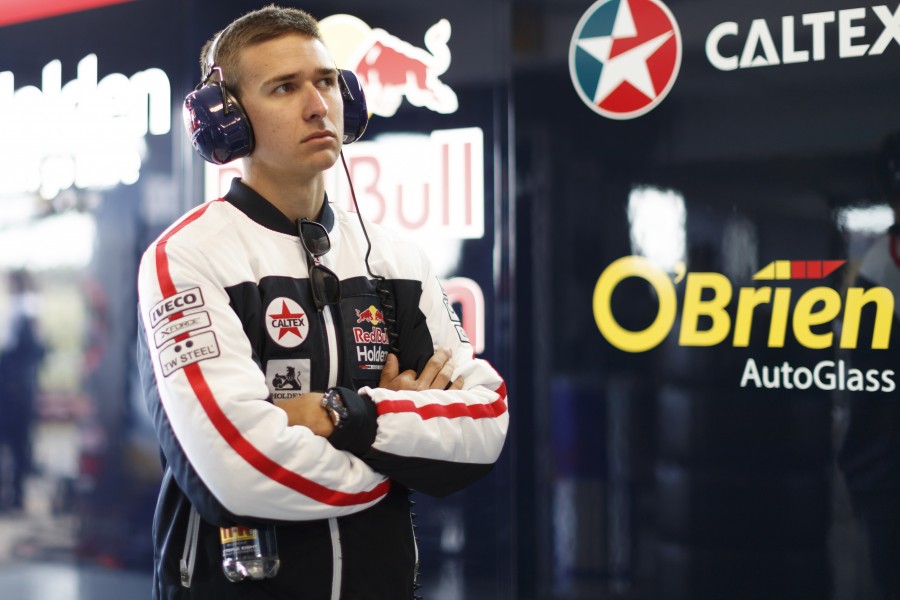 “He’s a little legend, such a good guy, gets on well with everyone but contributes with his feedback and opinion.

“It a credit to him but also his family and the key people who have been involved in his career.”

The quietly-spoken Campbell, who moved from his family home in Warwick to live in Stuttgart for his Porsche drive this year, typically downplayed his run.

“I was lucky that Shane did all the hard work and I just had to maintain and cruise,” said Campbell.

“[Saturday] was quite frustrated getting turned around in my race, so we knew what we had to do [with strategy].

“We could have been compromised there with me against the main game drivers, but I feel like my speed was good enough.

“I didn’t have any pressure from behind. I was more than comfortable in the car and happy chipping away.”

While van Gisbergen has declared himself out of the title fight and is now solely focussed on race wins, Campbell says nothing about his approach will change for Bathurst.

“I’m here to do a specific job and that’s to drive the car for the minimum laps and hand it back in one piece, hopefully in the same position as he handed it to me,” he said.

“Nothing changes for me. Obviously we were on for a third which would have been fantastic for his championship but now it’s not ideal.

“But for me it’s the same job going forward. I’m just going to keep doing my thing.”

Although only lining up for his second Supercheap Auto Bathurst 1000, Campbell has extensive experience of the circuit in Carrera Cup and the Bathurst 12 Hour.