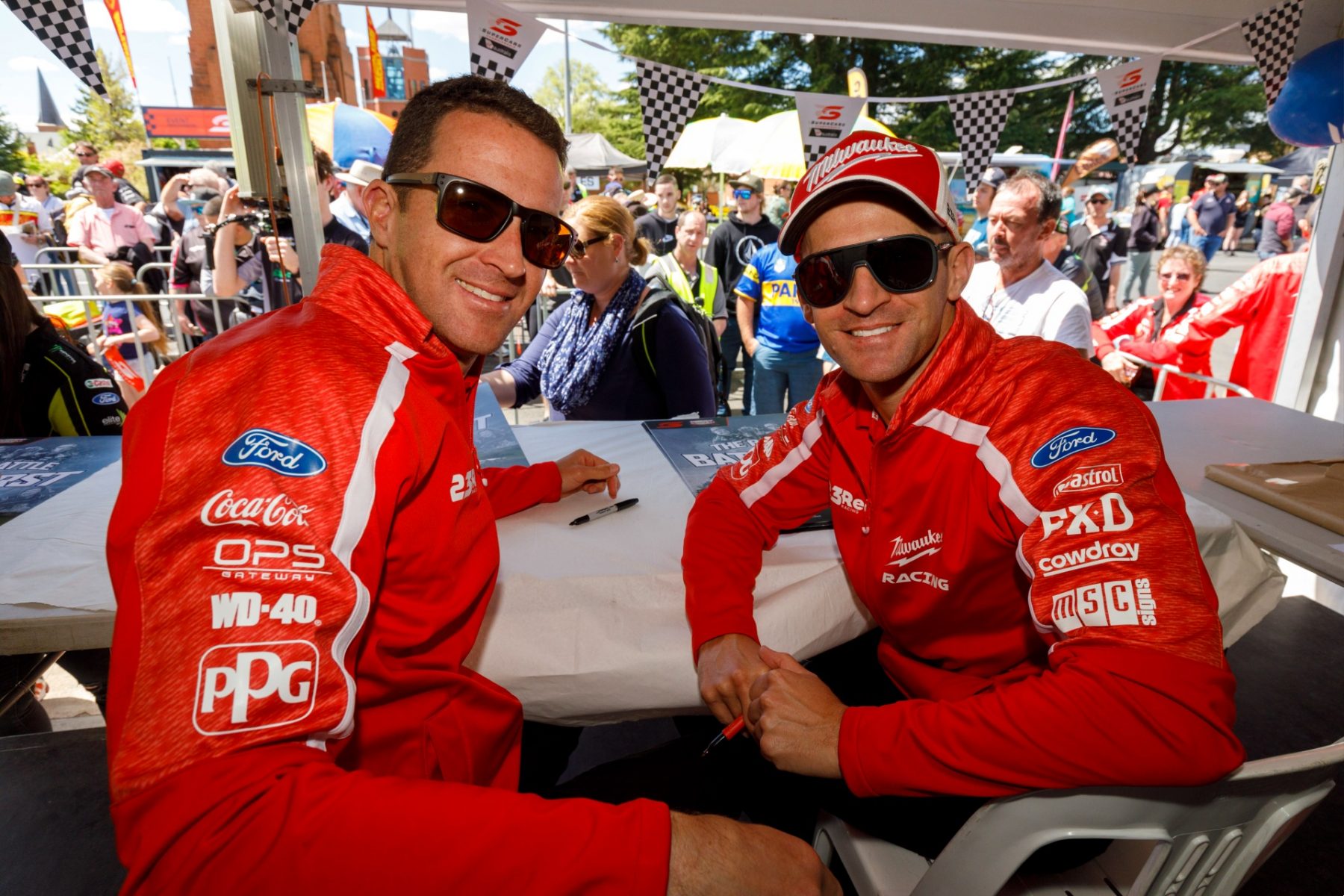 Brothers Alex and Will Davison’s lives will come full circle when they race for the Shell V-Power Racing Team in Bathurst.

Elder brother Alex was confirmed as Will’s co-driver in the #17 Shell Mustang for the upcoming Repco Bathurst 1000.

While the headlines centred on Scott McLaughlin’s inability to travel Down Under, the news opened the door for an historic Bathurst bid for the Davison brothers.

The Davisons will share a car at Mount Panorama for a fifth time, 40 years after Dick Johnson Racing scored its first Bathurst win.

Just two years ago, the Ford squad won the Great Race with McLaughlin and Alex Premat, which was Johnson’s first Bathurst success in 25 years.

Prior to 1994, the Davisons were just kids, but they had already fallen in love with motorsport with eyes wide open. 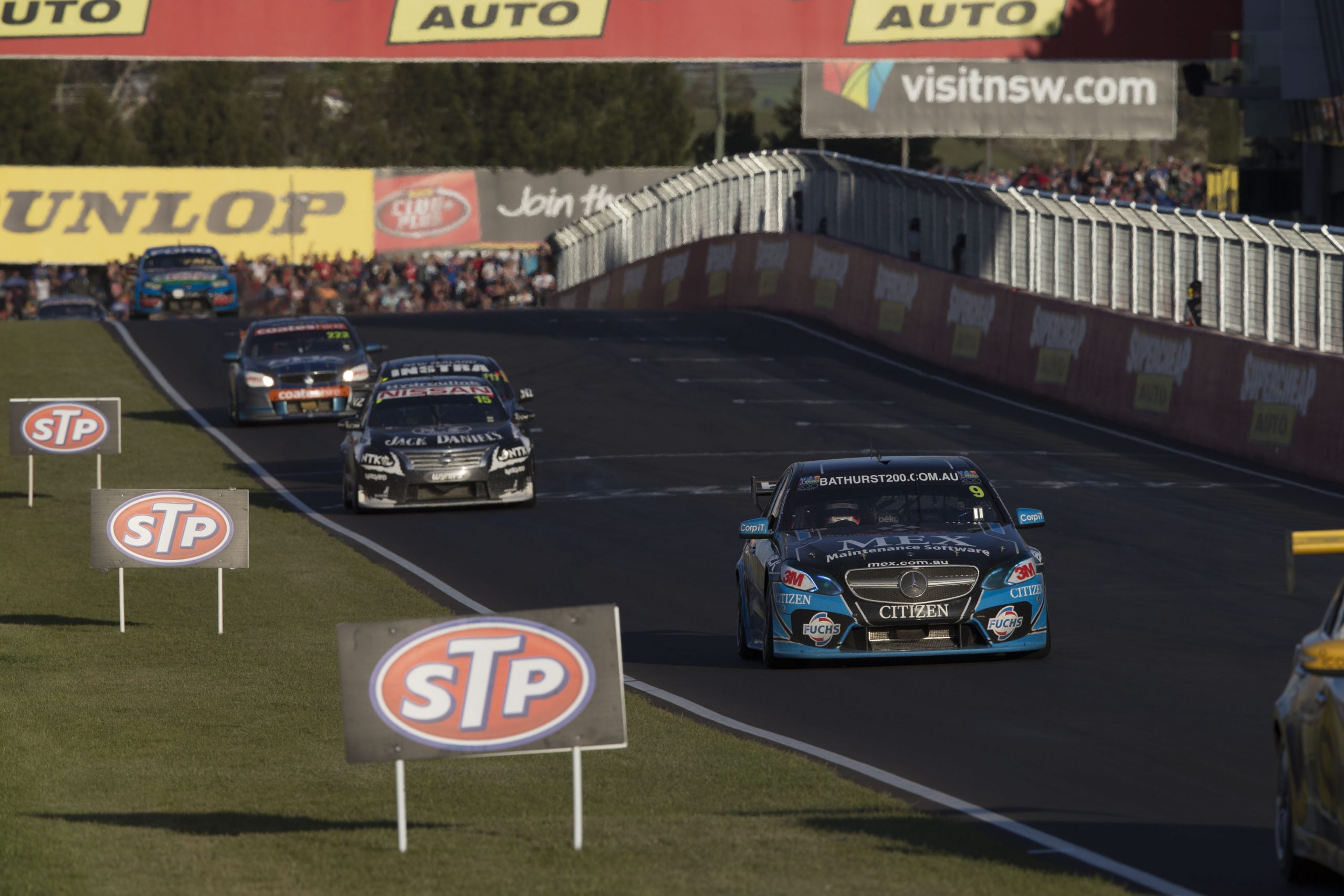 The brothers first shared a car in Bathurst in 2014

In a twist of fate, just days before the announcement, a photo of the two brothers in front of Johnson’s famous red Sierra emerged on father Richard’s Facebook account.

"We spent our childhood at the race track watching the Group A cars, watching Dick and JB racing the Sierras,” Alex told Supercars.com.

"That was our sort of era as kids growing up. It’s quite an ironic photo; it popped up on Dad’s Facebook memories the other day.

"Going into the team workshop, Dick’s old Sierra is sitting in the workshop.

“To drive for the most famous race team in Australia, which is still led by Dick, and in the famous #17 car, it’s really special.

“And to do it with Will… like I said, we’re really fortunate, but we’re both hungry to make the most of this opportunity.”

Alex, who is three years Will’s senior, was named as reserve driver for the team amid fears McLaughlin couldn’t make it.

McLaughlin’s heartbreak opened the door for Alex to return alongside Will, who won the Great Race in 2009 and 2016.

“At the start of the year, I never would have expected all this to happen,” Alex explained.

“Sometimes the cards fall either way. I’m sorry that Scotty wasn’t able to make it back. 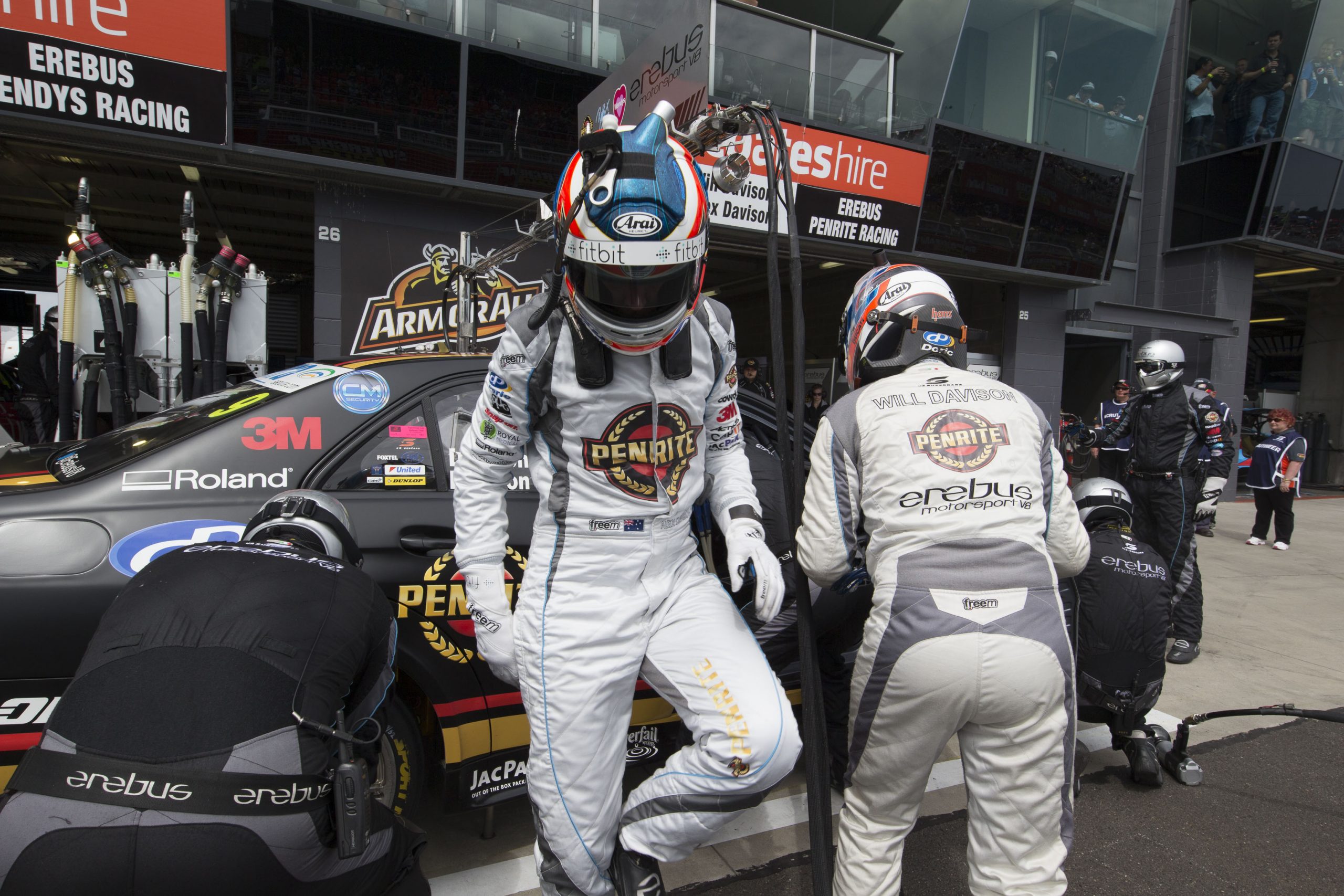 'It’s an added bonus to share with my brother'

“I don’t think I’ll ever have been in a more competitive car in Bathurst.

“It’s an added bonus to share with my brother. We’re both fortunate to be in this position.

“I’m certainly looking forward to getting to Bathurst in a car that’s certainly capable of being on the pace.”

In the interim, Alex has already clocked laps aboard his brother’s Mustang Supercar at a ride day.

He will also be present at the final Sydney Motorsport Park event, which will feature an Additional Driver session. 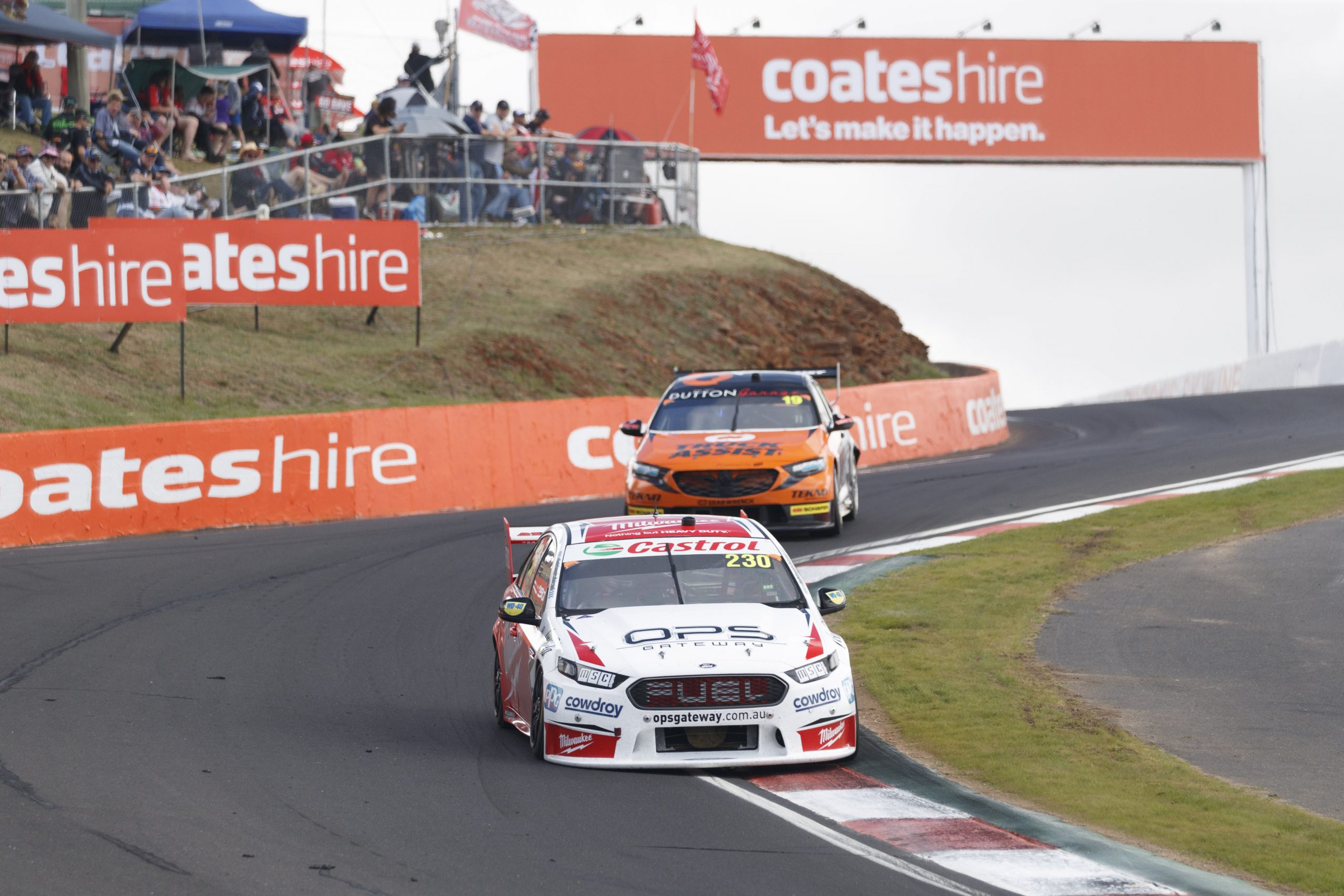 Alex steered a Team Sydney Commodore for the balance of the 2020 season following the exit of James Courtney.

Just as Alex made his return, Will’s drive at 23Red Racing dried up amid the initial COVID-19 outbreak period.

However, the 19-time race winner made a triumphant return alongside Cameron Waters to clinch a Bathurst podium.

Since then, Will has returned to DJR and has been a mainstay at the front of the field.

Alex, meanwhile, hasn’t had much track time - but it doesn't mean he has dropped the ball. 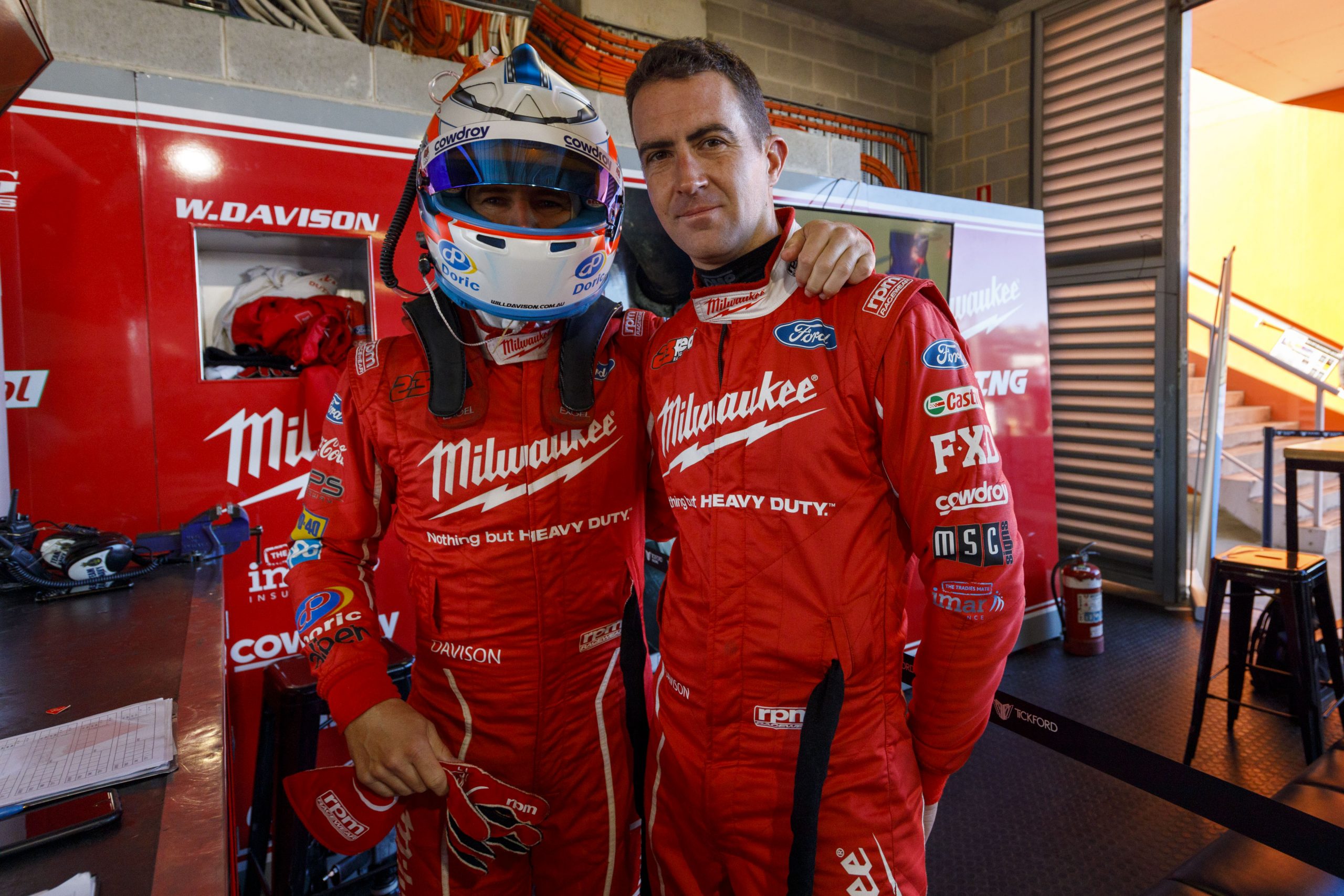 “Since May, I’ve been treating this time as though I was doing the race,” he said.

“It was always understood I was a reserve in the instance that Scotty couldn’t make it.

“I knew there was a reasonable chance I’d drive, and my preparations have reflected that.

“I’ve been working on my fitness, and Will and I have been in closer contact than I’d imagine any pair of co-drivers would be.

“I’ve followed Will’s season closely and have been able to follow what the team has been up to first-hand.” 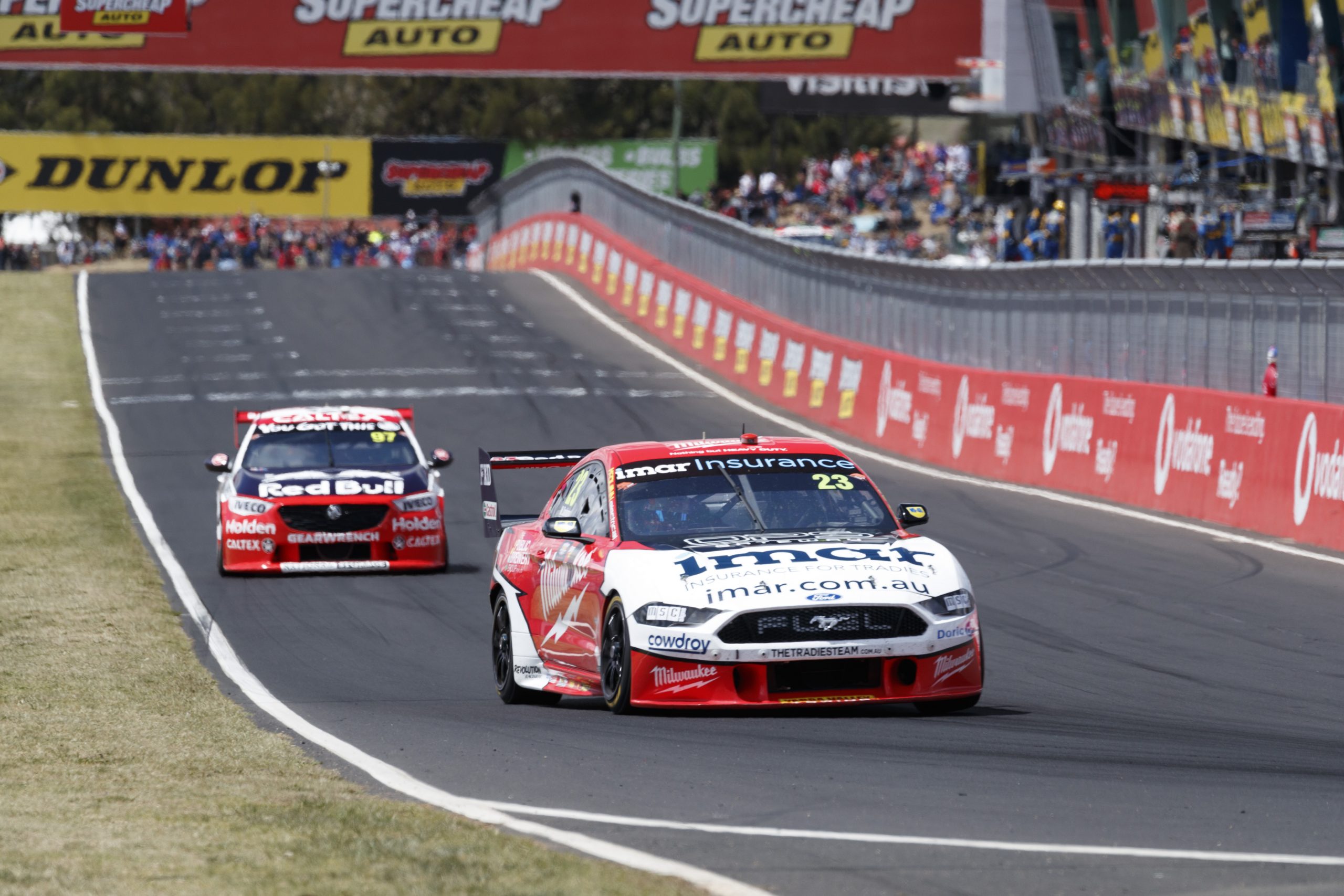 They last raced together in 2019, finishing 10th

Fourth in 2014 remains their best result together, but considering Will’s round-by-round improvement in 2021, Alex believes this is his best chance yet to crack victory at the mountain.

“It’s been awesome to see how Will’s hit his strides again,” he said.

“He was in good equipment in 2019 and the start of 2020 with Tickford, and he reminded everyone of what he could do.

“It was unfortunate to see him out of a ride, but I was so happy to see him do well in Bathurst last year and get the drive at DJR.

“He’s been able to again show his class; event by event, it’s coming together for him, Rich [Harris, engineer] and the team.

“We know we’re in as good a position to go well in Bathurst. I’m looking forward to it."