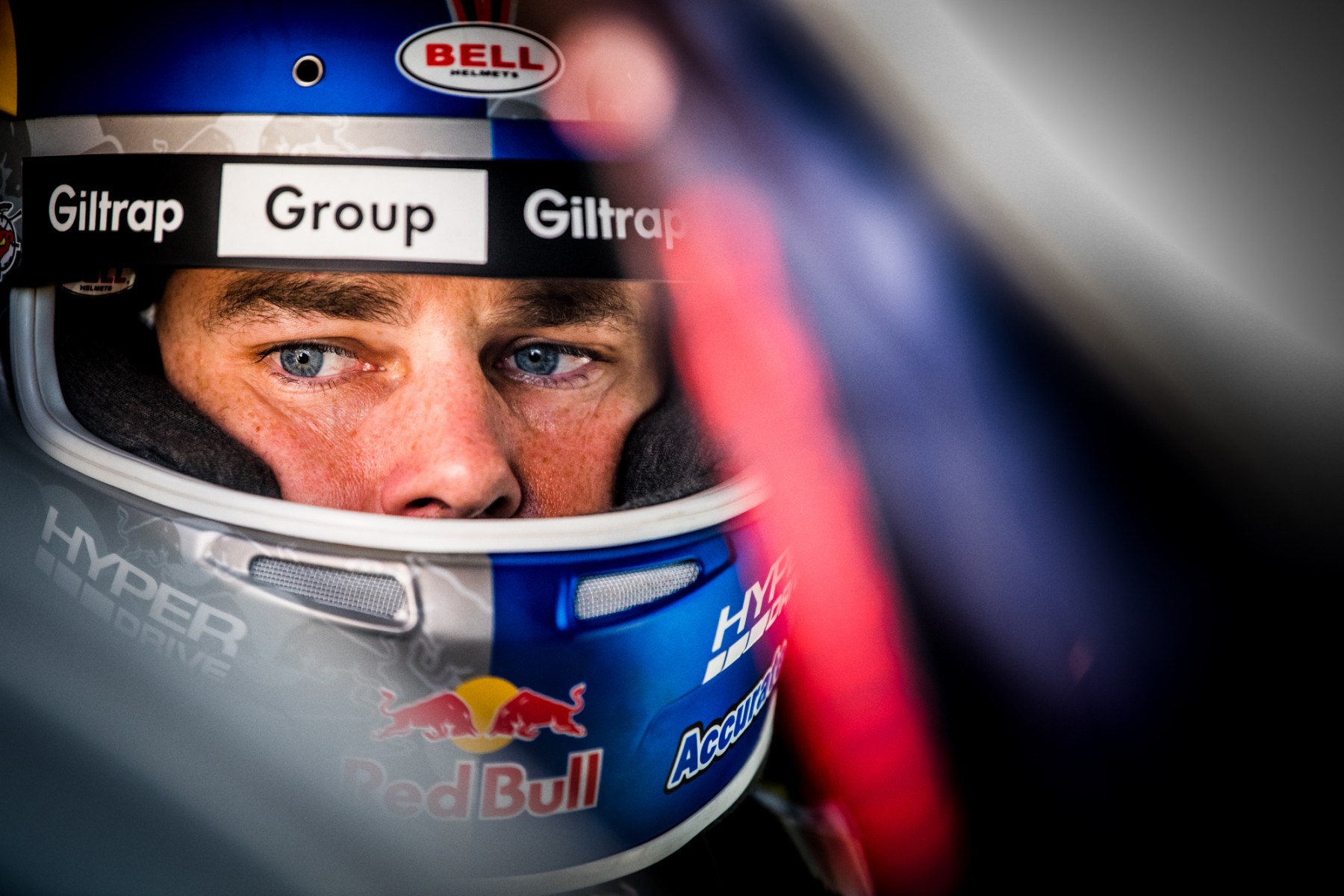 The missing eighty-one-ten-thousandths signalled the need for the Kiwi to undergo yet another charge through the field in the race, which he duly made, to claim fourth.

But it also spelt the end of a remarkable run of consecutive Shootout appearances for van Gisbergen. A whopping 35, to be precise.

The last Shootout to take place without van Gisbergen occurred in Townsville in July 2012, when he drove an SP Tools-backed Ford Falcon for Stone Brothers Racing. 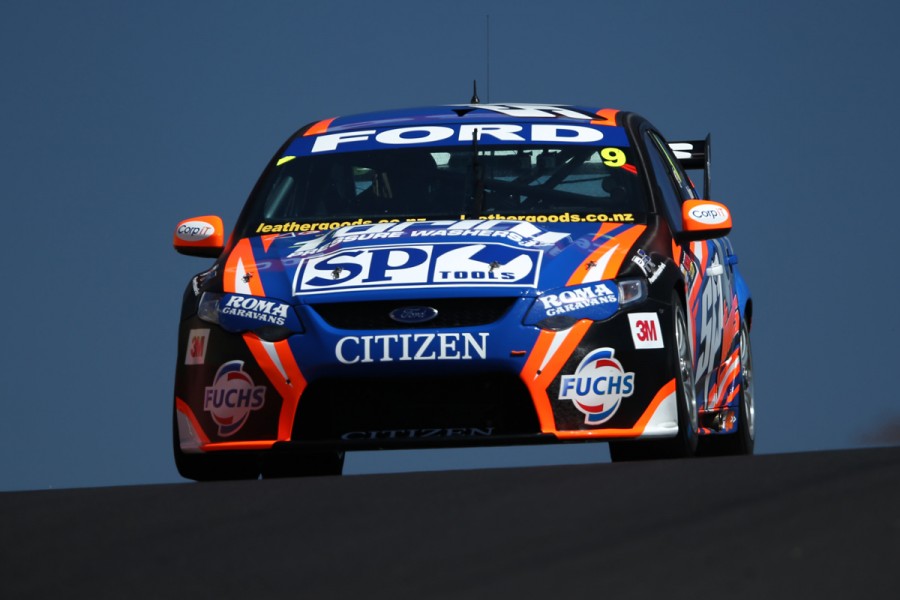 In Supercars terms, that’s two generations ago, with the Car of the Future era not starting until the following season.

Much has changed for van Gisbergen in that time, with a switch to Holden and Tekno Autosports in 2013, and then to Triple Eight for '16, which netted championship success.

The run of consecutive Shootouts started at Bathurst 2012, where an on-the-edge lap – in which he yelled “come on” down the radio on Conrod – yielded third on the grid.

High-commitment efforts in the single-lap sessions have become somewhat of a trademark since, particularly on street circuits, where the margin for error is at its lowest.

Adelaide has been a particular signature, with Shootout poles in 2013 and ’14 with Tekno Autosports, and four-straight across ’17 and ’18 with the Red Bull Holden Racing Team.

Fast-forward to 2018, though, and van Gisbergen’s poor qualifying last Sunday was not a freak one-off, but rather an extension of a greater war currently being fought at Triple Eight.

Van Gisbergen has started five of the year’s 16 races outside the top 10. The same fate has befallen team-mates Jamie Whincup and Craig Lowndes twice and 11 times respectively.

The #97 entry’s season qualifying average has blown out to 7.6, which is 4.3 places shy of his main championship rival, Shell V-Power Racing’s Scott McLaughlin.

Speaking to the Red Bull website this week, van Gisbergen described the end of his Shootout streak as “a real shame”, adding: “We just need to fix qualifying.

“We can’t make the tyre work as good as the other guys can. We need to put all of our resources and knowledge into making qualifying better, because our race cars are as good as any.”

Perhaps fittingly, van Gisbergen's mantle as the man with the most consecutive Shootout appearances has now been passed to Darwin's Saturday pole-sitter and Sunday winner, David Reynolds.

The Erebus ace is the only driver to have made each of the last eight Shootouts stretching back to Darwin 2017; yet another indicator of the team's progression over the last 12 months.