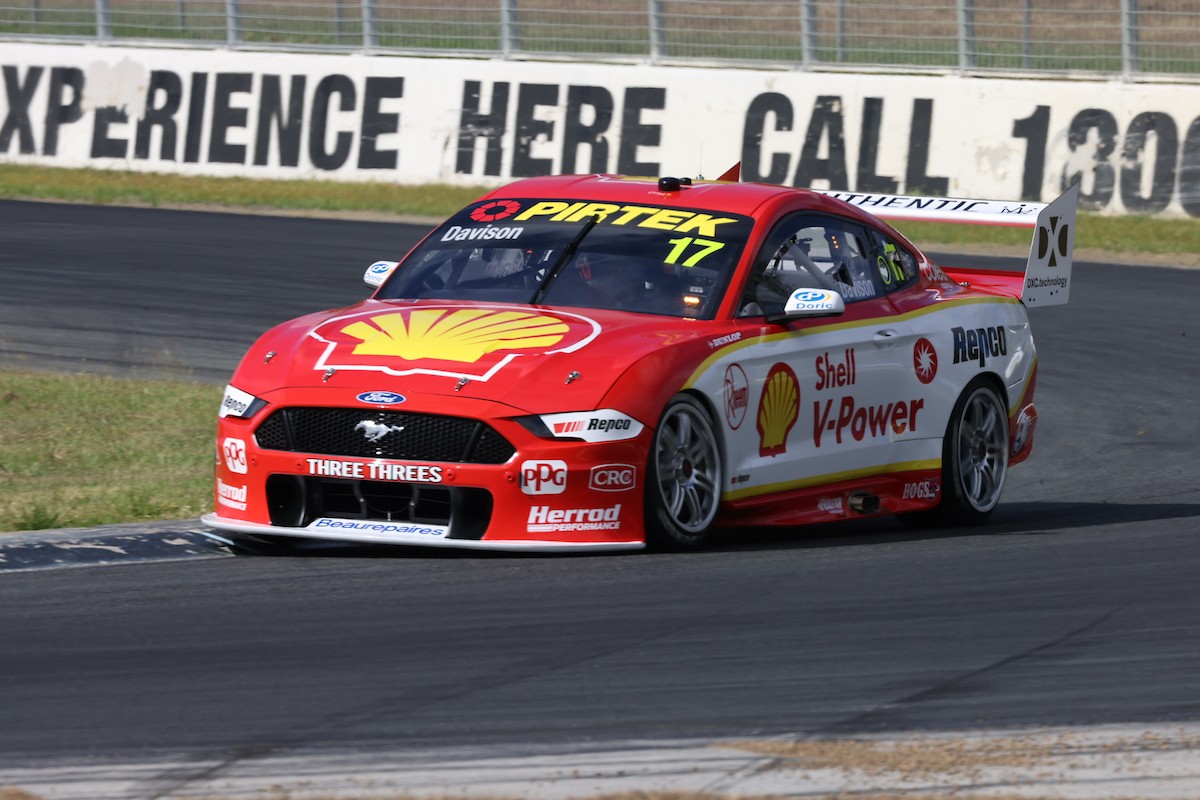 Six brand new Supercars will be among the field when the final season of the current Gen2 ruleset gets underway at the Repco Mt Panorama 500 on February 26-28.

That marks an increase on recent years as teams look to maximise their inventories and give new chassis racing heritage before on-selling them to Super2 runners or collectors.

Four of the new cars are Ford Mustangs; two each from leading squads Tickford Racing and Dick Johnson Racing.

Cameron Waters and Jack Le Brocq have received the new cars at Tickford. Dubbed TR1824 and TR2025 respectively, they are the first all-new Tickford cars to debut since the start of 2018.

Tickford had started building both chassis during the 2018 season but elected to hold off on their completion, instead running a full fleet of converted Falcons as Mustangs over the last two seasons.

Waters shook down his new Monster Energy-backed Mustang at Winton last December and had another run in it at a Phillip Island ride day earlier this month. 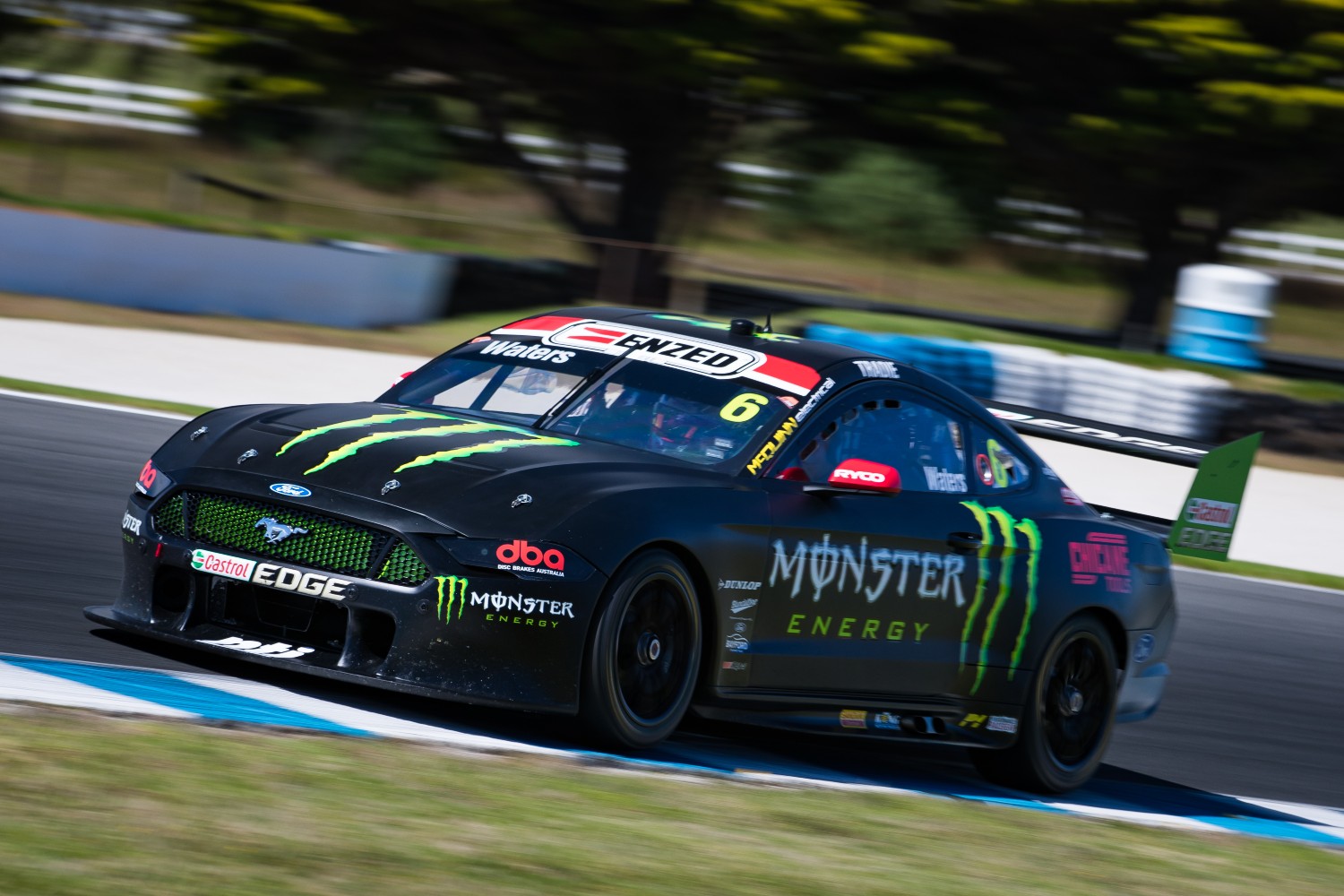 Le Brocq used Lee Holdsworth’s 2020 season car on that ride day while his new one was being finished. TR2025 is scheduled to have its first outing at the Winton pre-season test this Friday.

The two new DJR Fords undertook both a shakedown and a full test day at Queensland Raceway last week with new pilots Anton De Pasquale and Will Davison aboard.

DJR has changed its chassis designations for its new era; the cars labelled DJRS-01 (for Davison) and DJRS-02 (for De Pasquale), using the initials of co-owners Dick Johnson and Ryan Story. 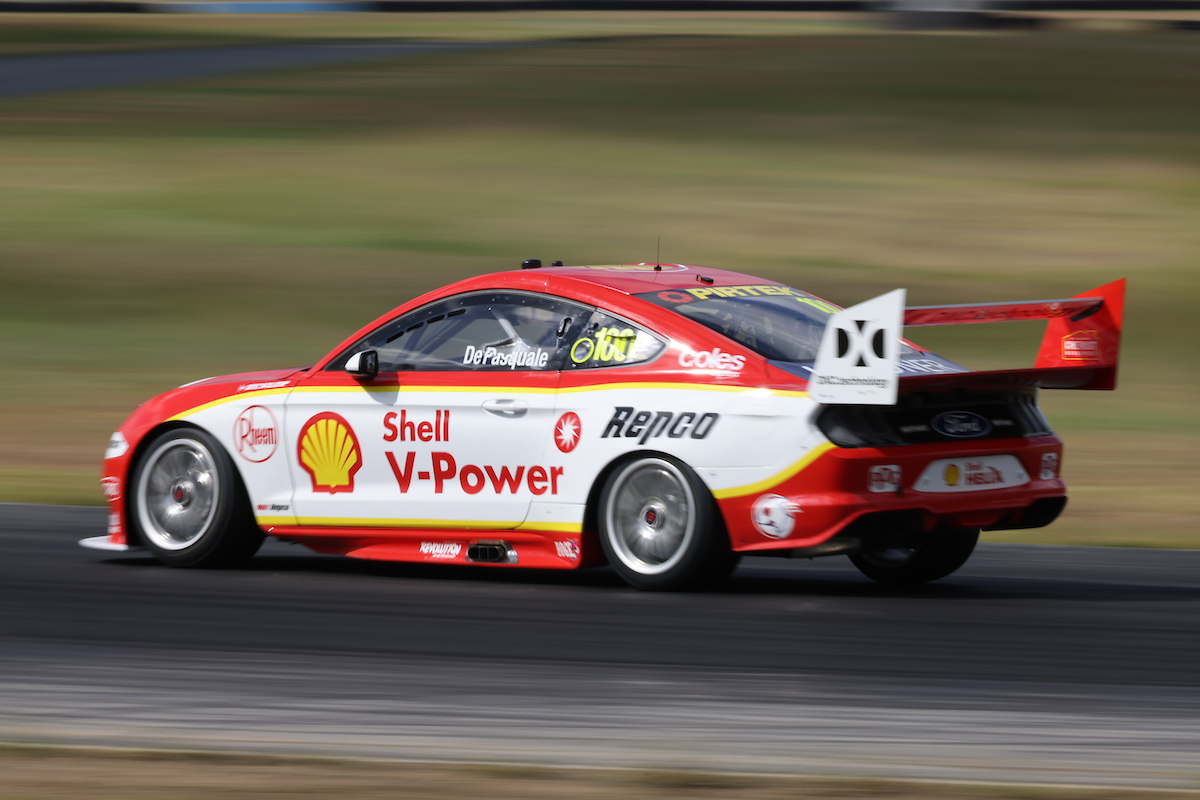 The two new Holden Commodores are from Triple Eight and Walkinshaw Andretti United and will be driven by Jamie Whincup (888A-055) and Chaz Mostert (WR 026) respectively.

Whincup shook his down last Wednesday and ran a full test on Friday while Mostert’s was given its initial 60km systems check at Phillip Island on February 3. 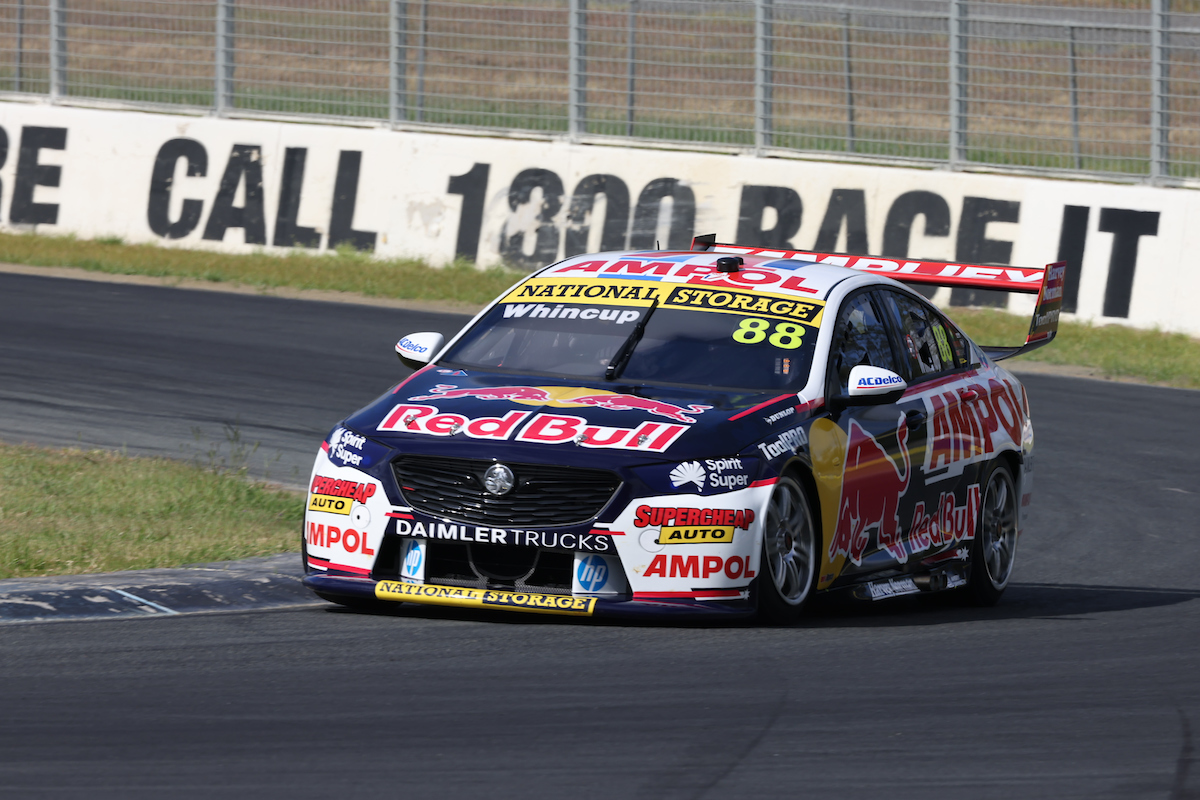 Triple Eight has continued its recent history of debuting one new car each year while it is the second year in a row that Mostert has a fresh chassis at WAU.

Last year started with five new cars: one each from Triple Eight, Erebus, WAU, Brad Jones Racing and Kelly Racing, while Triple Eight and DJR were the only two to start 2019 with new chassis.

As it stands, the introduction of a new control chassis as part of the Gen3 rules in 2022 means all teams will have to build brand-new cars.