The silver lining of Kelly’s 250th 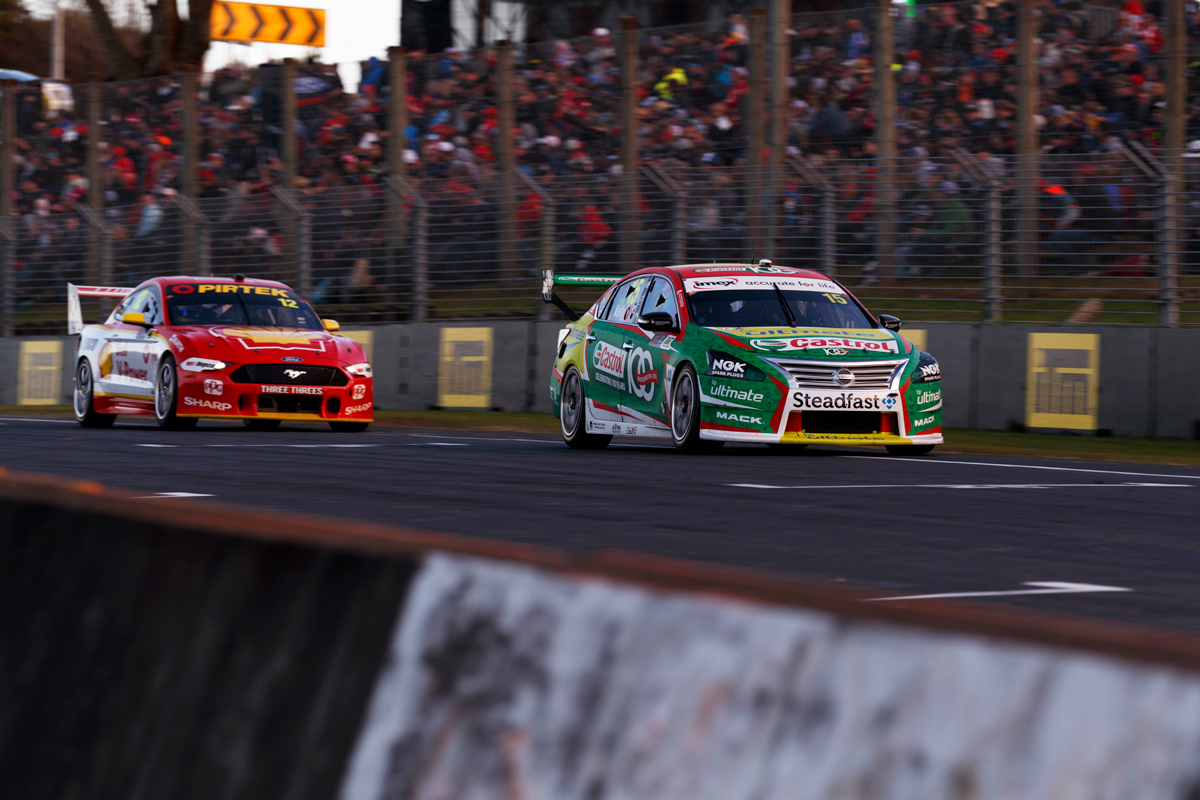 Keeping a Shell V-Power Racing Mustang at bay for more than 50 laps was the silver lining from a tricky 250th Supercars Championship round for Rick Kelly.

The four-strong Kelly Racing fleet of Altimas generally struggled for pace at Pukekohe across the weekend, with no representatives qualifying in the top half of the grid for either race.

Kelly did bank a solid haul of points from the Sunday race, finishing 11th despite, in his words, not receiving the “Christmas present” that the Safety Car delivered the likes of teammate Simona De Silvestro enjoyed.

When the race resumed from the Safety Car, Kelly found himself directly in front of Fabian Coulthard, who was at the front of a train of Mustangs negatively affected by the caution period.

With his mirrors full of the fired-up #12 Shell Ford from lap 16 of 70, it seemed only a matter of time before Kelly would be cast aside. 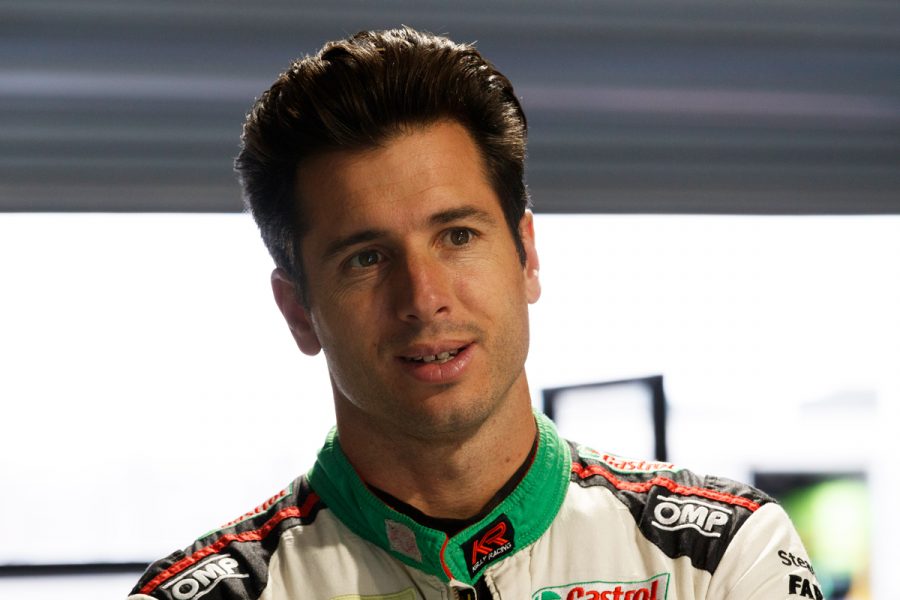 But the two-time Bathurst champion drew on every ounce of his race craft developed over the years to overcome a pace deficit and continually fend off Coulthard right through to the chequered flag.

“He had a big edge on us at the hairpin at entry, mid and exit, so I knew I had to be super-cautious approaching that corner to position myself so that he couldn’t sneak by,” said Kelly, who debuted in 2001.

“I was having a big effort through (turns) five and six to make sure coming into eight that he couldn’t attack. 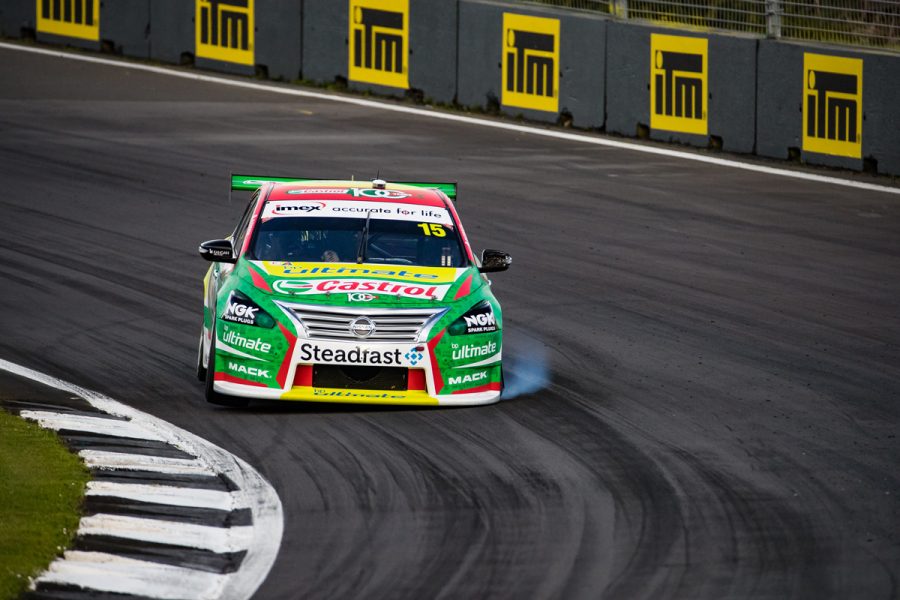 “I’m pretty glad that those guys didn’t get past because apart from that, it was a really tough weekend for us, so we can at least take that from it.”

Kelly conceded there is plenty of work to be done leading into the Supercheap Auto Bathurst 1000 next month to get on pace with the Commodores and Mustangs.

The #15 crew looked to gather some learnings for the Mountain by making “much bigger changes than we would normally” between the Saturday and Sunday heats at Pukekohe.

“Then we tried some more stuff in the race and throughout the race to unlock some more potential in the car and I think we found a couple of little things in the race there that we can learn from the weekend,” he added.

“When you have a tough one like what we have, it’s an important thing to take something away from the weekend and to be able to learn from it.”