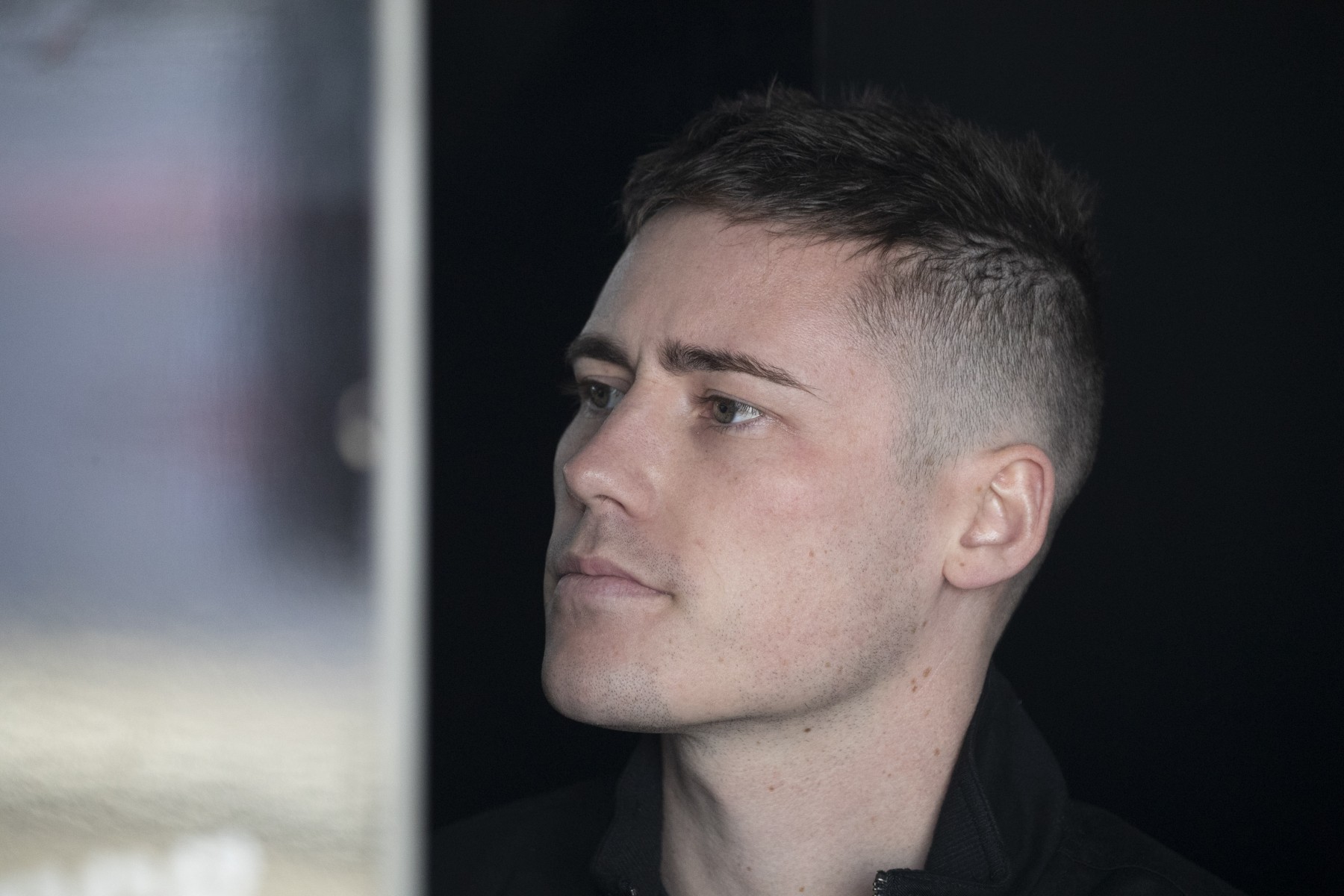 Rookie Richie Stanaway credits a strong showing at Queensland Raceway to sticking steadfastly to Chaz Mostert’s set-up and adjusting his driving to suit.

The highly-rated Kiwi has had a rough Supercars initiation with the struggling Tickford team and headed to Ipswich last of the full-time drivers in the standings.

At the Ipswich event, Stanaway was the second-highest placed Tickford entry in both ARMOR ALL Qualifying sessions, behind Mostert.

Grid slots of 14th and 10th became finishes of 12th and 18th, in a performance team boss Tim Edwards described as Stanaway’s “most complete weekend” with the team.

The 26-year-old says the seeds for Ipswich were sown before Townsville, when a decision was taken to shadow Mostert and his engineer Adam De Borre.

“We’ve tried a different set-up at the last two rounds that seemed to work for us pretty well this weekend,” Stanaway explained to Supercars.com.

“In Townsville we had a different brake package that hurt us there, but we reverted to a different one for [Queensland Raceway] so I could stop the car effectively.

“It’s basically Chaz’s set-up and his direction and my engineer (Sam Potter) is working very closely with Adam which was a real positive.

“We’ll continue that for the rest of the year, I reckon.” 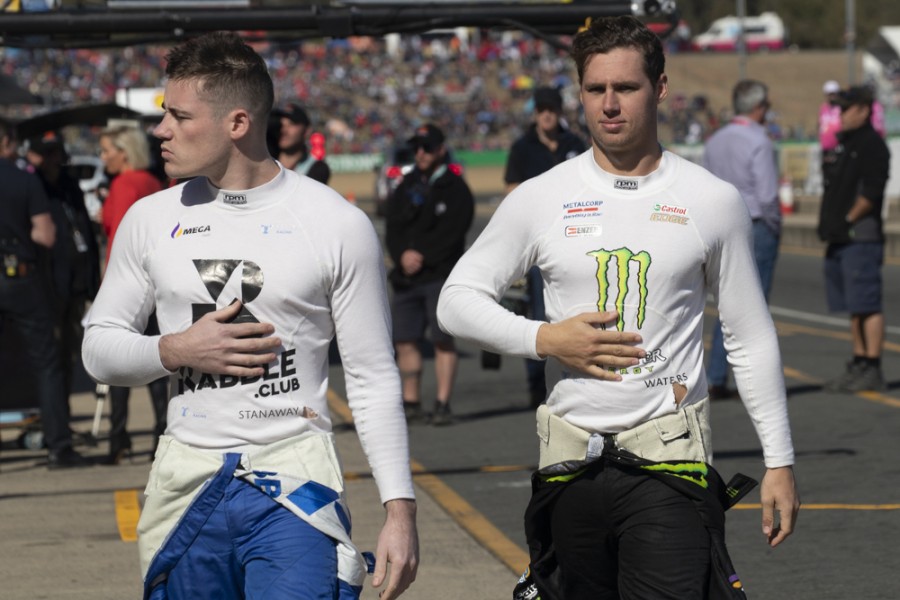 Having starred alongside Cameron Waters in last year’s PIRTEK Enduro Cup, Stanaway began 2018 using the Monster Ford as a base.

“I don’t have enough experience to really lead my own car and at the start of the year we did follow car #6,” he said

“But sometimes without even thinking too much about it, we ended up down our own path, which I don’t think is the right thing to do for me. I should just copy someone and focus on my driving.

“Even this weekend, there were some temptations to deviate from Chaz’s set-up, and it felt like maybe I could have benefitted from it, but I had to be disciplined and say no and stick with #55.

“If it doesn’t feel right, I have to adapt my driving style until I can match Chaz. It’s part of the learning process.” 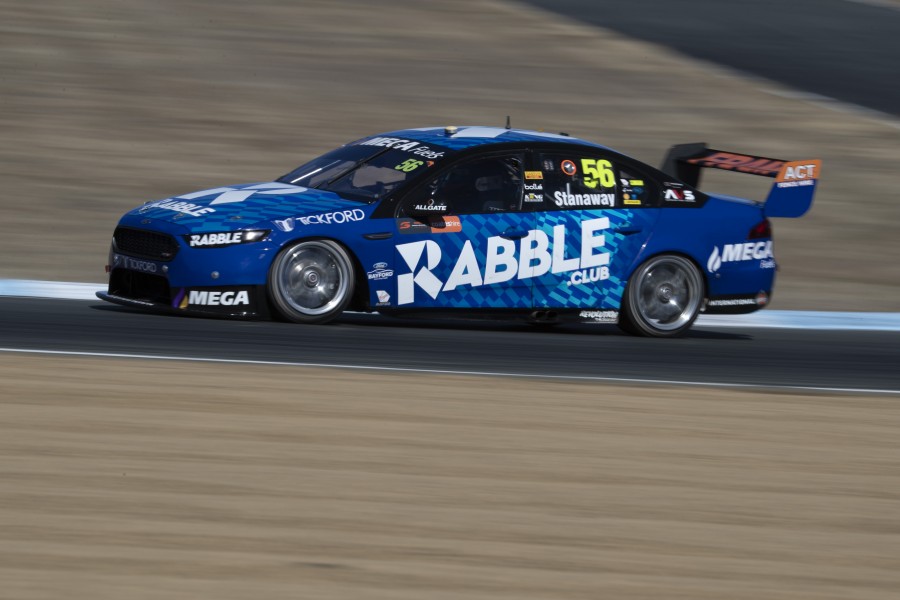 “You’ve got to have the race flow nicely for you to keep your position or go forward,” he said.

“[On Sunday] it just didn’t flow well for us in terms of pit exits and getting held up by cars on older tyres, not having clean air when we needed it and that kind of stuff.

“Saturday was the opposite, it opened up for us with really good strategy, we used the clean air and that’s how we managed to move up a couple of spots.

“But overall the weekend was encouraging. I’m feeling a lot more optimistic than what I have been, so hopefully we just get better through the back end of the year.”

Stanaway is now 24th in the standings, five places and 255 points behind leading rookie Jack Le Brocq, who took over the front-running from Anton De Pasquale at Ipswich.