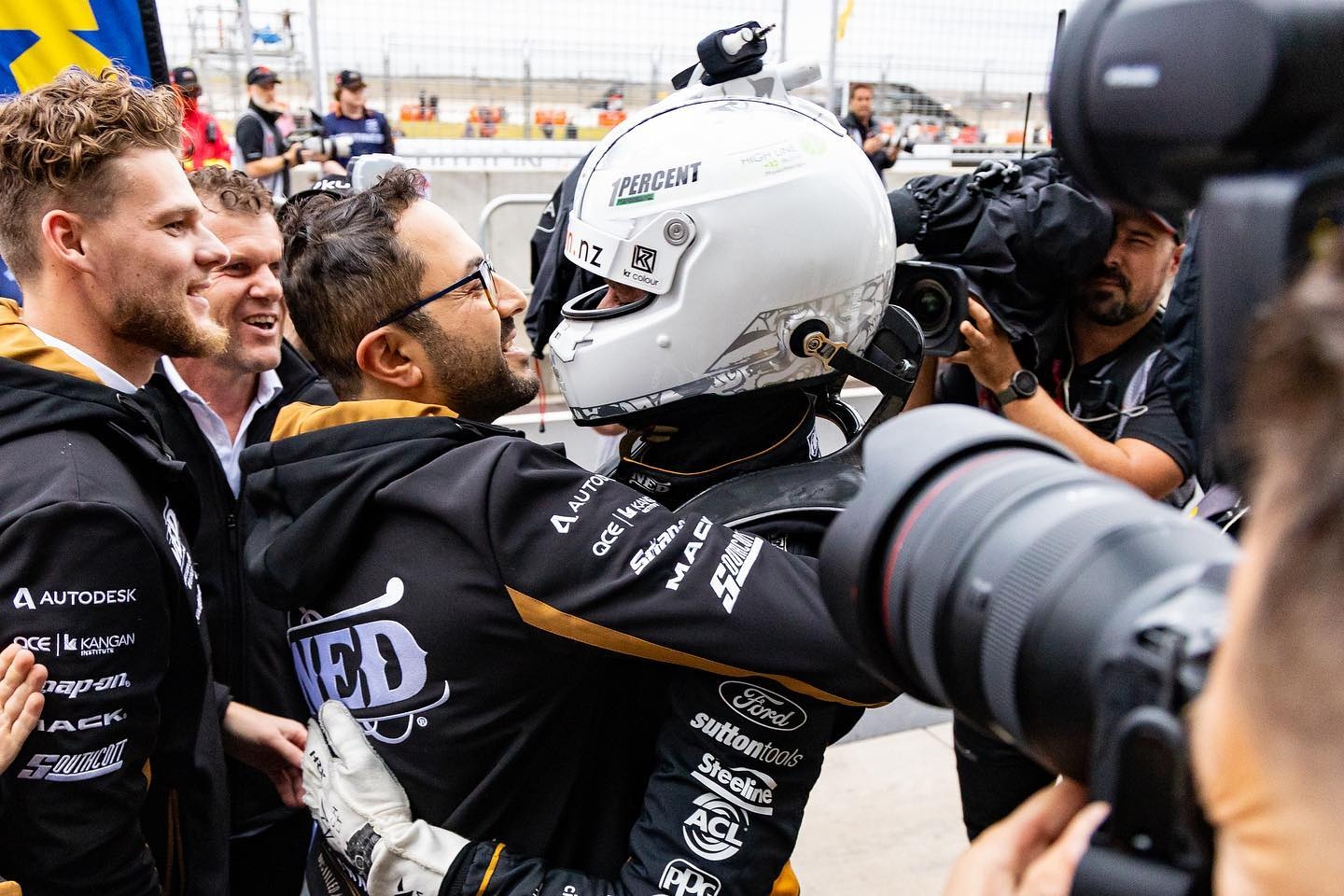 Heimgartner was imperious in wet and dry conditions on Saturday at The Bend Motorsport Park, sweeping pole and the race win.

It marked the first win in 161 starts for Heimgartner, and his first with Talabani.

It could have come sooner, with Heimgartner failing to convert pole into victory at Sydney Motorsport Park last July.

For Talabani, who has been in Heimgartner’s ear for the entirety of the Kiwi’s time with the Braeside squad, Saturday’s results were a long time coming.

“It feels good. It feels like not much has changed, except for a sense of relief,” Talabani told Supercars.com.

“It’s a big weight off my shoulders and Andre’s shoulders to get that win.

“The record of the longest winless streak of active drivers wasn’t one we were proud of, and one we wanted to break.

“After losing out from pole at Sydney Motorsport Park last year, that was a pretty bitter pill to swallow.

“It was a great result for everyone in this operation, but the most importance was for Andre.”

It was a welcome result for Heimgartner and Talabani following a bruising weekend at Symmons Plains, with the #7 NED Whisky Mustang only good enough for results of 22nd, 10th and 22nd.

It was made to look even worse with Kelly Grove recruit David Reynolds having far better pace at the Symmons Plains venue. 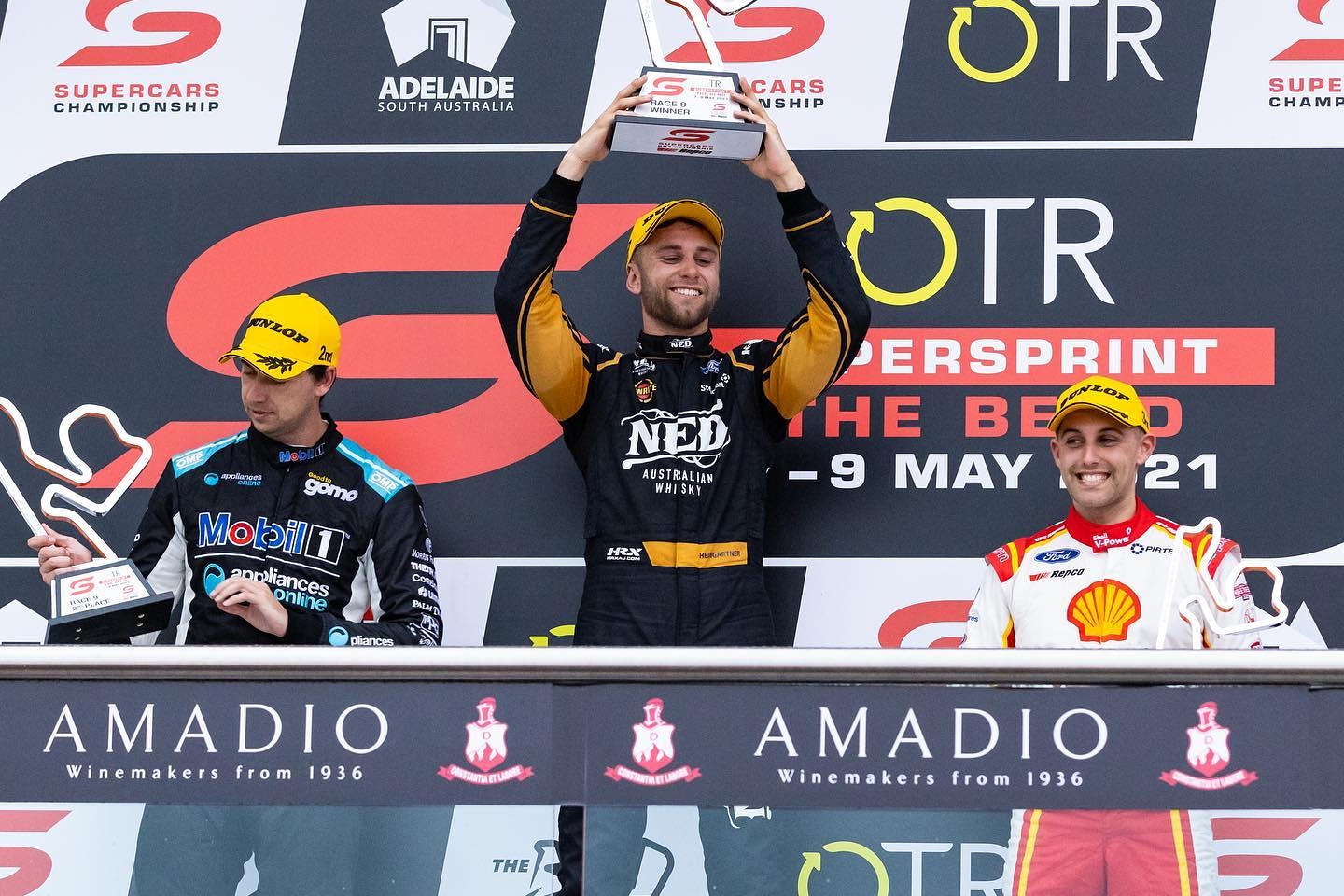 “Tassie was really tough, not only because we were nowhere, but Dave was comfortable in his car, and Andre wasn’t,” he said.

“It was an experimental event; this team, historically, hasn’t gone well at Tassie.

“We changed it for the Sunday, but by then, it was too late. The nature of the sprint formats, you’re racing what you bring to the track.

“There’s little time to develop and tune; you’re racing straight away. If you’re not quick out the gate, you’re really struggling to claw anything back.

“We assessed what worked at Tassie and what didn’t, and we reverted back to something Andre was more comfortable with.”

Ask any engineer how it feels to have their car streaming away in front, and they’ll smile.

For Talabani, who joined the sport in 2008 with Triple Eight, Saturday was all about the rise and rise of Heimgartner, as satisfying as it was to score a maiden race win as a main game engineer.

“It’s quite satisfying; if you’re being singular about it, it’s very satisfying to see a car that dominant,” said Talabani, whose first main game podium came with Heimgartner at Phillip Island in 2019. 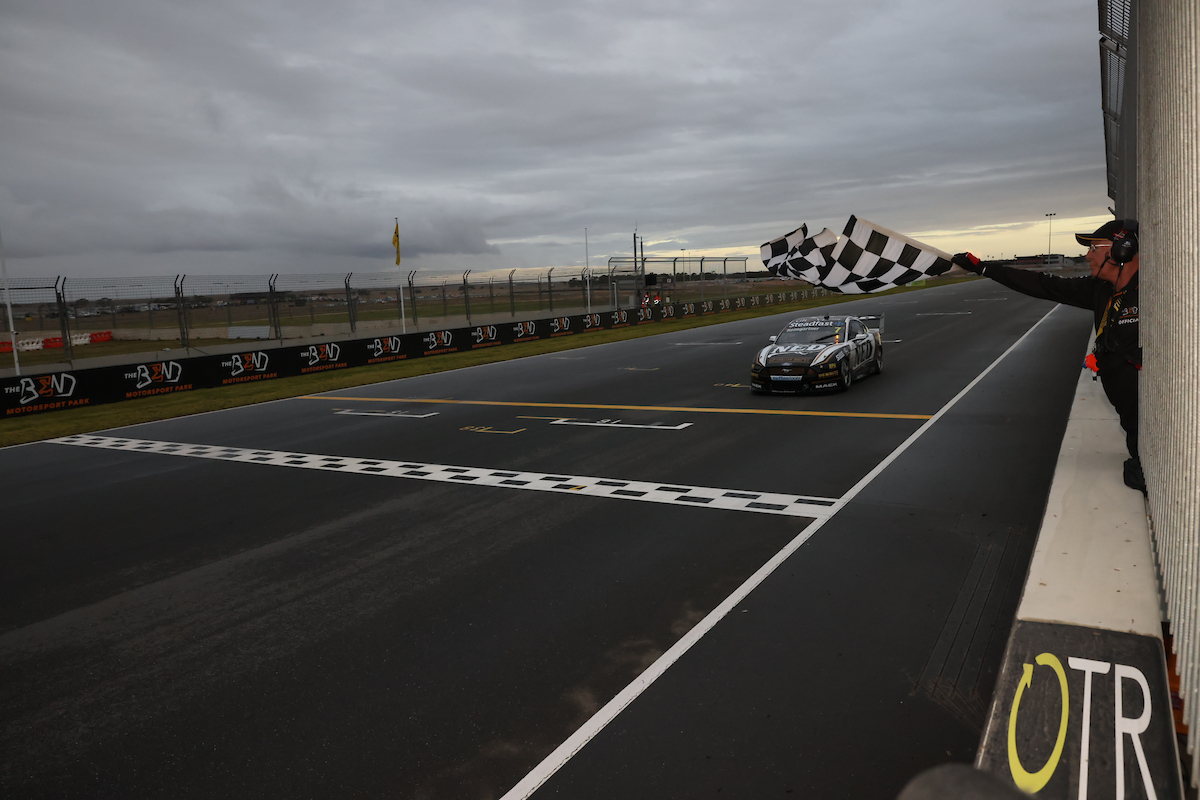 “I kind of think Andre’s lifted his level to a place we haven’t seen from him, ever.

“And I've been working with him for his whole Supercars career, except for one year.

“I like to think that the car has enabled him to extract that speed from himself.

“I just want to hope that we can keep him simmering away.”

The 2021 season, the first under the new Kelly Grove joint operation, had already seen David Reynolds clinch a Sandown podium in his milestone 350th race.

The Grove Group’s investment into the team has paid dividends just four events in, and with an expanded presence of the family at the circuit, in line with Todd Kelly’s leadership, KGR continues to improve.

Wins were the ultimate goal, but doing so after just nine races proved to Talabani that the hard work was worth it.

“I said to him, ‘This is it. This is what you’ve worked so hard for’,” Talabani said. 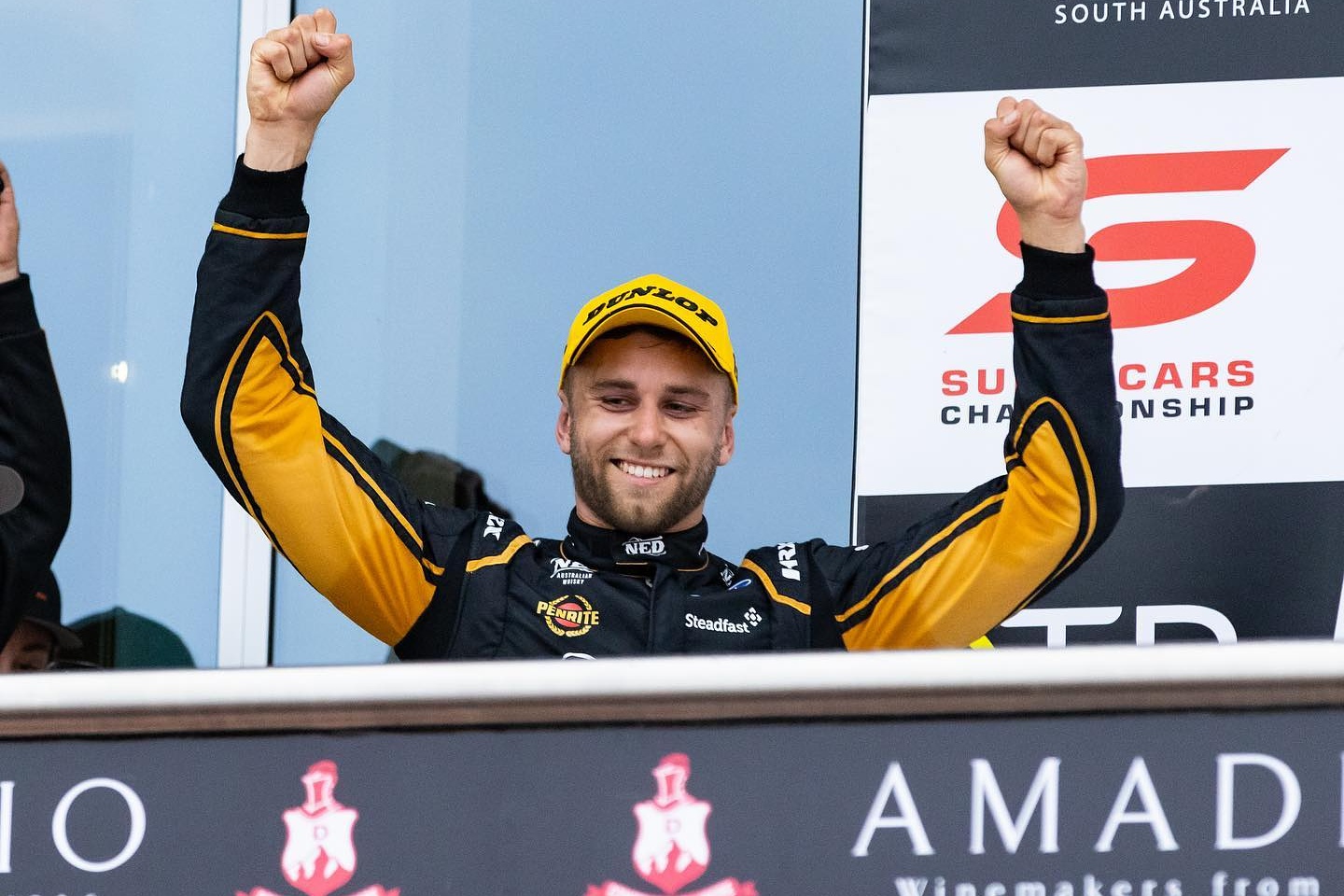 “That’s for him to savour, and the whole operation.

“It’s a whole new environment with the Groves and Dave coming in, so for everyone to perform, it’s a credit to the whole group.”