Todd Hazelwood says he is the most physically and mentally prepared has ever been heading into a new season, and he has his supportive and motorsport-mad partner to thank.

After a slow start at Bathurst for the team, Hazelwood’s Brad Jones Racing squad bounced back at Sandown with three top 10 finishes for Nick Percat.

Hazelwood also impressed to record an eighth in Race 5 on the Sunday, after two P14 finishes across the weekend.

The 2017 Super2 champion returns for a second full-time season with BJR, having scored a maiden pole and podium in 2020.

All the while, he has had partner Alice Litzow in his corner, with the duo completing a long-awaited camping trip across Australia last year. 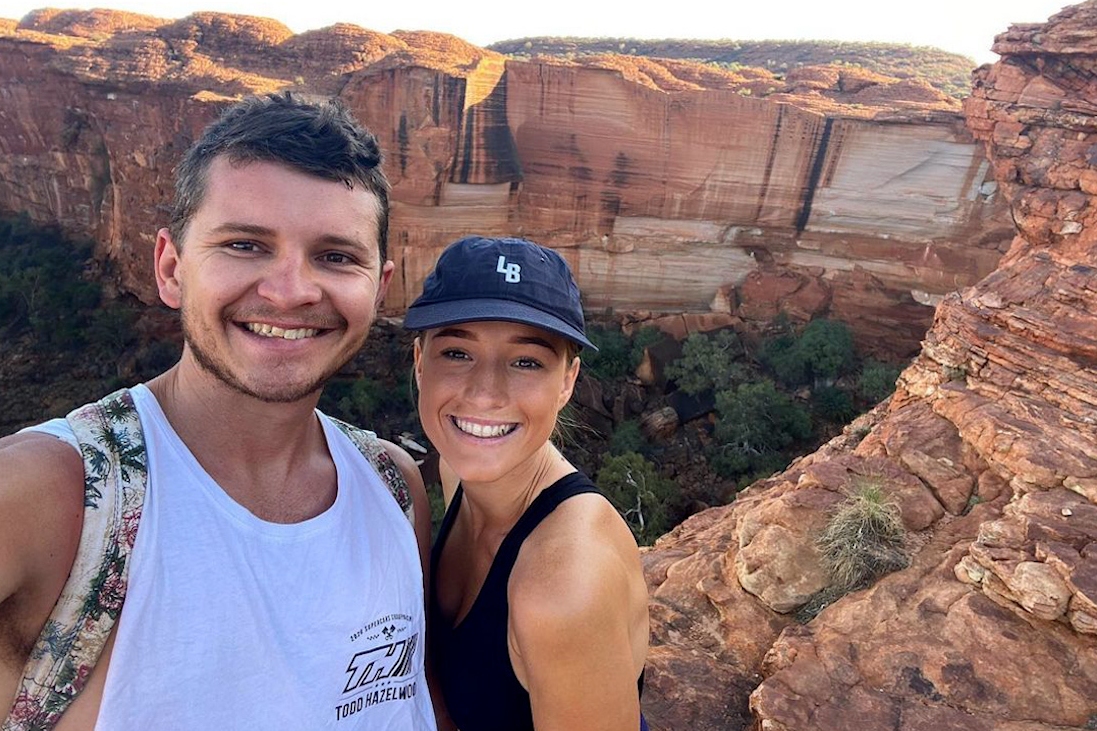 "We wrapped up nice and early at the end of the year and Brad said, 'I don’t really need you for anything else’, so I said, ‘Bugger it, I’m going to pack up the ute and let’s go camping’," Hazelwood told Supercars.com.

"Me and Alice had an amazing time travelling halfway around the country and lots of free camping on the side of the road.

"It was amazing to switch off and get away and recharge the batteries for another big year.”

Both are outdoors fans, with Hazelwood and Litzgow sharing their off-road adventures through their social media channels.

The trip, which Hazelwood claimed helped him “recharge the batteries”, saw them travel as far as Kings Canyon, Uluru and Field of Lights in the Northern Territory.

“I'm pretty fortunate I got a partner that loves motorsport; she races herself, so she understood the commitment I needed to do to go racing,” he said.

"I’m really lucky to a supportive partner that understands it and gets it also loves it.

"It makes it really enjoyable that we can talk about racing; we enjoy racing, but we know how to switch off and get away from the crazy world of motorsport.

"My preparation for this year has been better than ever, from a physical and mental point of view. 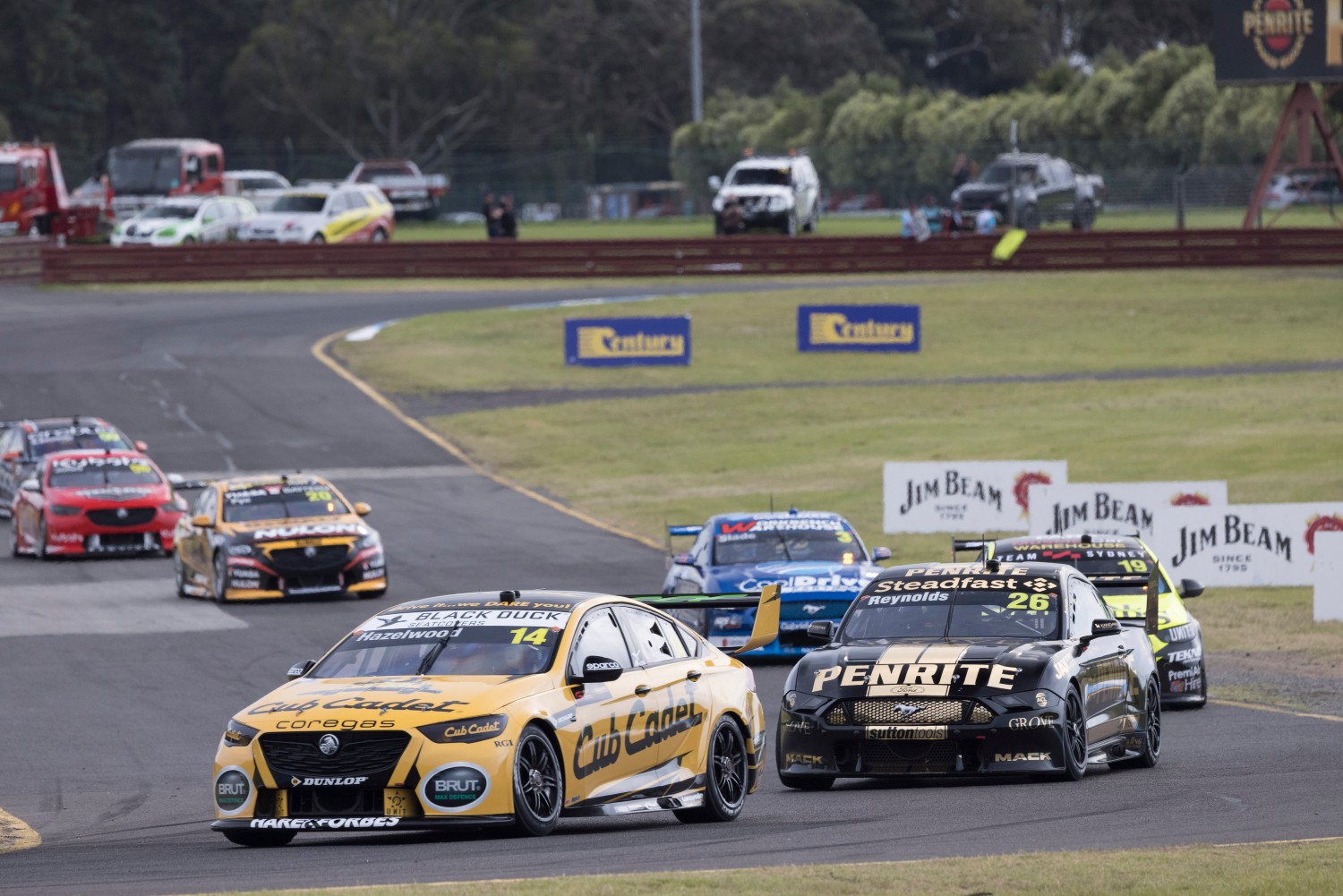 Hazelwood on track at Sandown

"I have really switched on and this is the year I can really kick some goals for team BJR.”

Hazelwood heads to next month's Beaurepaires Tasmania SuperSprint 13th in the standings, with Percat eighth.

The Repco Supercars Championship field will return to Symmons Plains for the first time since 2019.