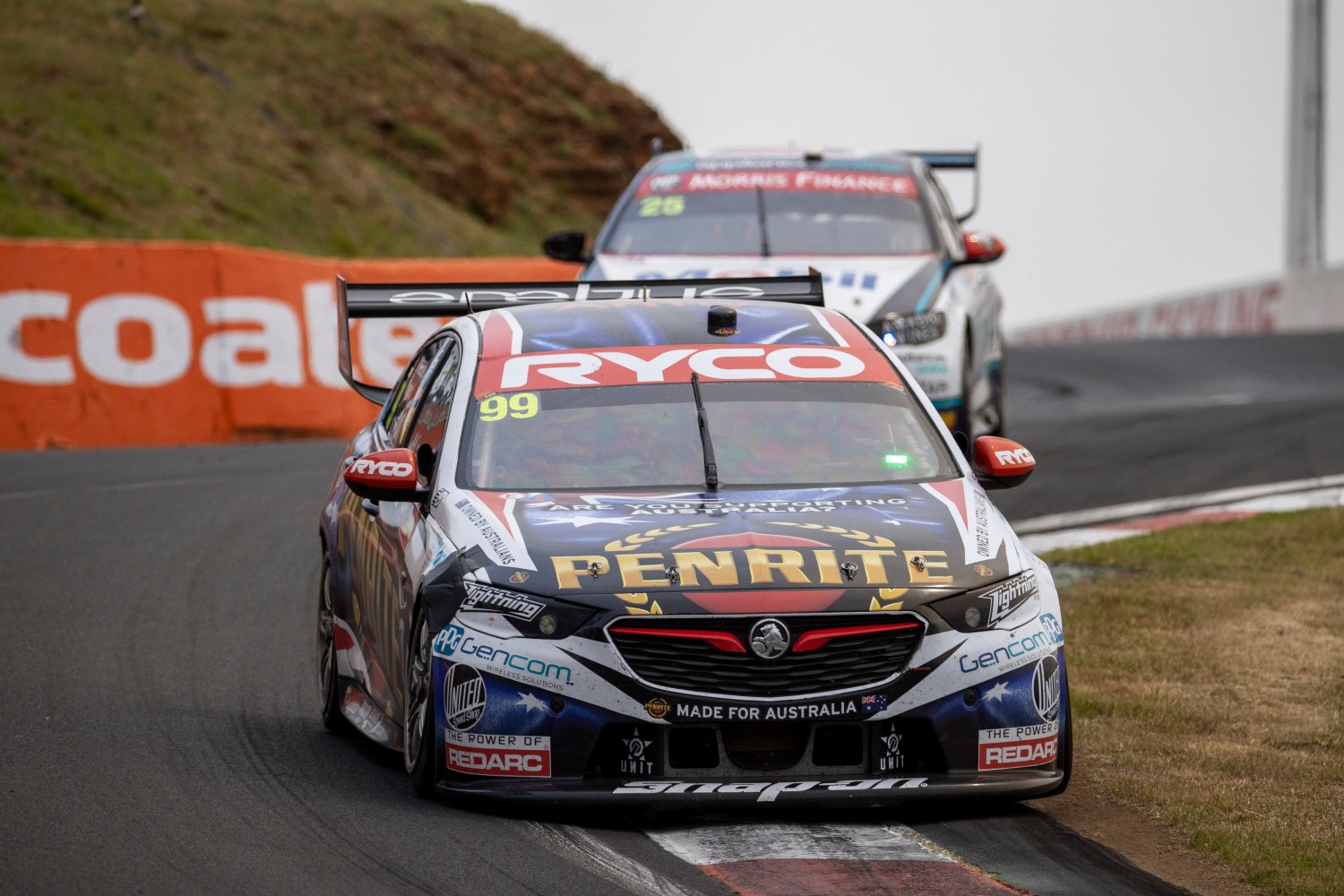 One of the key takeaways from last year's Bathurst 1000 was how unfazed Brodie Kostecki was racing with the big names of the category.

That was just one race, with Kostecki competing his first co-driving appearance for a team which won the Great Race just three years earlier.

In 2021, fans will get the chance to watch Kostecki at every turn, with the 23-year-old handed a full-time drive by Erebus Motorsport.

Kostecki forms an all-new rookie driver line-up for Erebus, with Will Brown also promoted to the main game.

Half of one of the most exciting driver line-ups on the grid, Kostecki ruffled feathers on the mountain last year when he went toe-to-toe with the likes of Jamie Whincup and Chaz Mostert.

Co-driving with Anton De Pasquale in the team's #99 Commodore, Kostecki spent much of his time in the car against full-time drivers.

It proved to be a litmus test for the new season, with Kostecki to battle the main game mainstays week in, week out in 2021.

With the new season to commence with two 250km races at the Repco Mt Panorama 500, Kostecki is confident he can challenge his idols should Erebus get his car in the window.

"Outside of the car, guys like Jamie, he's someone I've looked up to since I was a kid," he told Supercars.com.

"But when the helmet drops on, that all goes out the window very quickly.

"It's just another car on the track. It's another position you need to keep or grab.

"It'll be the same for me this year; once the helmet goes on, all those factors go out the window.

"I think having two 250km races, it might change the way people race up there.

"There'll be some aggression because the races are shorter. It's difficult to pass around Bathurst, so it could be action-packed."

Kostecki backed himself among the big names, and a battle with Whincup resulted in the seven-time champion misjudging the entry to The Cutting and crashing out.

Later, while defending from Mostert, Kostecki fired off at The Chase and made a high-risk, high-speed rejoin.

While some moments weren't as clean as he would have hoped, for Kostecki, they were chances to execute his no-fear approach to racing.

"It's called racing for a reason," he said.

"I think in the past, some guys haven't gotten boring... but the way some people race, it has changed a little bit with strategy and stuff like that.

"Anywhere above fifth would have been a gain for us.

"I did my best to stay there as best I could. I'll be racing very similarly this year."

Erebus will be armed with two fearless drivers in 2021, with Brown also no stranger to giving it his all.

Notably, in his first season co-driving for Erebus in 2018, Brown crashed heavily on the streets of the Gold Coast early in the race.

Having recently spent time with Brown at the team's base and at rookie testing at Winton, Kostecki was excited by his team’s prospects heading into the biggest season of his career to date.

Critically, both drivers have experience in 250km-long races at Bathurst from their Super2 days, with Brown winning Race 1 last year.

"We're very similar in age, and obviously both rookies. We're very keen and hungry to get results this year," Kostecki said of Brown.

"We've spent a bit of time at the workshop together, and had a bit of a laugh with the crew.

"At the test day, we both had the same feedback [on the car]. Going into the first round, we're both pretty stoked.

"One of the good things about being a rookie this year is that we've already spent time wth the team recently.

"Co-driving with the team last year, I think we skipped a really big step in that regard, with getting to know everyone.

"I’m definitely looking to go into the season with confidence, especially after our test day."

Kostecki and Brown will return to Winton on Friday for official pre-season testing.

Erebus will debut its new-look driving line-up at this month's Repco Mt Panorama 500. Tickets are on sale now.