The race that saved Heimgartner’s career 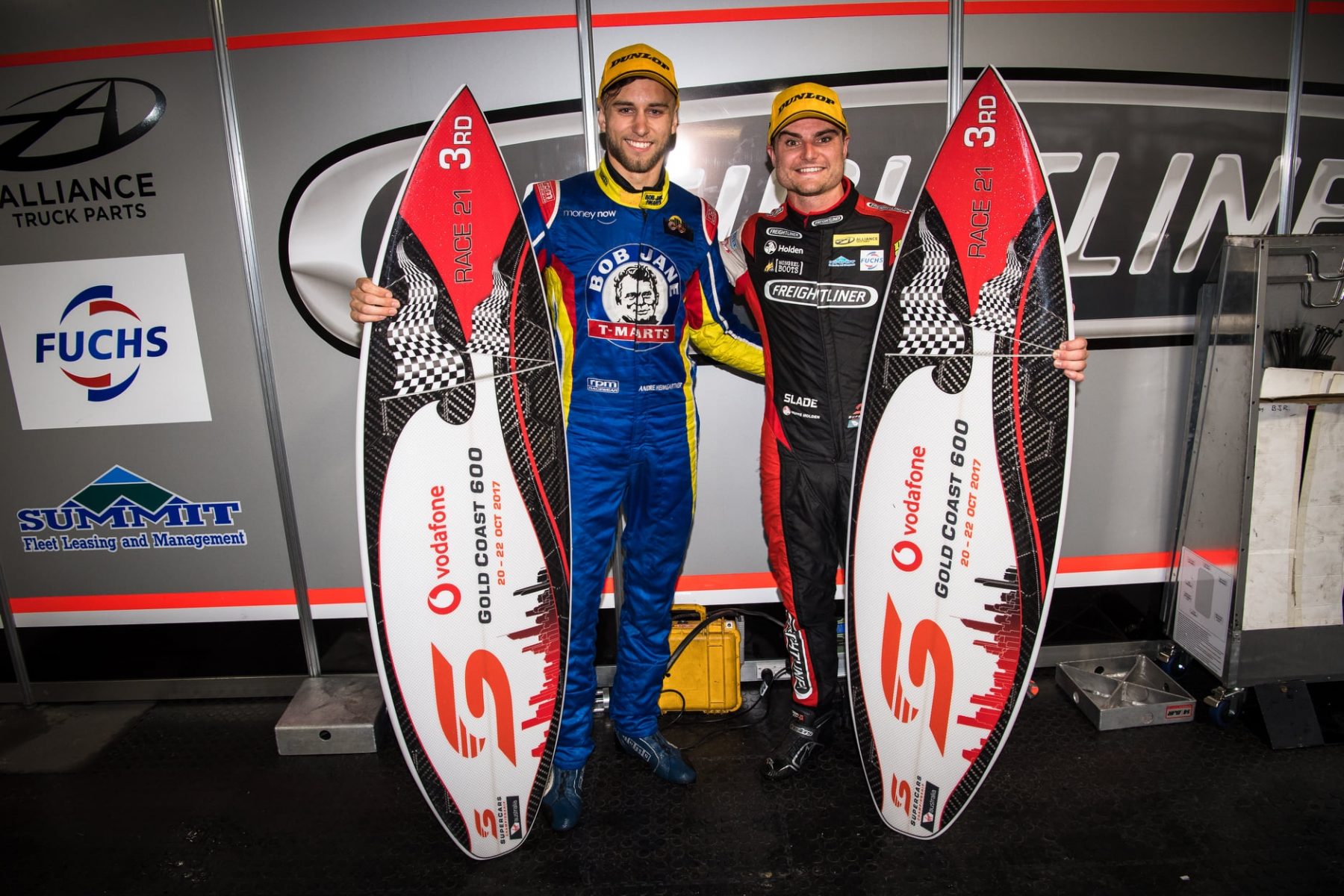 Of his 171 career races in Supercars, Andre Heimgartner’s co-drive cameo on the Gold Coast in 2017 remains his most influential.

It was confirmed Monday that departing Kelly Grove Racing driver Heimgartner has been recruited by Brad Jones Racing 2022.

It brings Heimgartner full circle, returning to the team which - at the time - inadvertently saved his Supercars career.

It was only announced last week that Heimgartner would be leaving KGR, with Nick Percat confirming on Monday he will depart BJR at season’s end.

The New Zealander was a late co-driving inclusion alongside Slade for the 2017 enduros after Ash Walsh suffered injuries in a testing accident.

It came after Heimgartner, who made his full-time debut in 2015 for Super Black Racing, was dumped by Lucas Dumbrell Motorsport at the end of 2016.

Come 2017, and not only had Heimgartner failed to secure a full-time seat, but a co-driving spot as well.

The Kiwi’s Supercars career appeared dead in the water with Heimgartner aged just 22, and he shifted to Porsche Carrera Cup Australia. 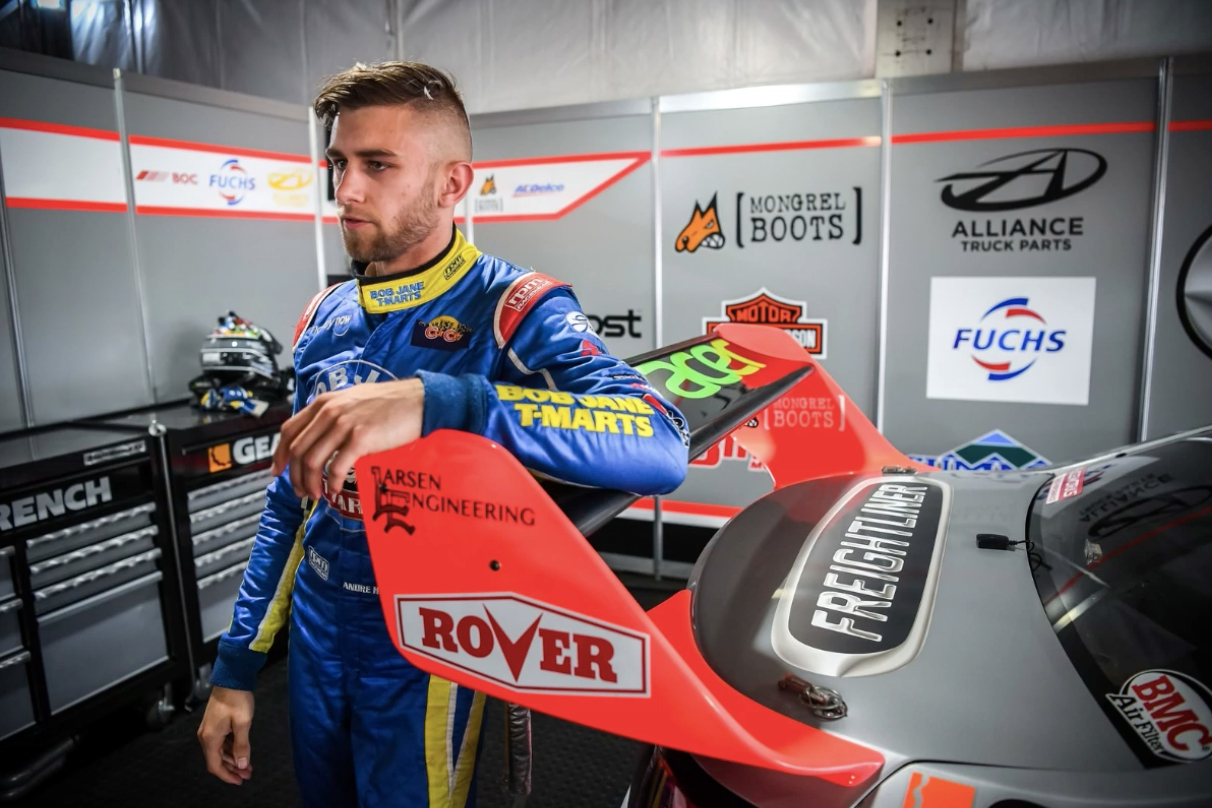 After Walsh was withdrawn, Heimgartner slotted in alongside Slade. They duly finished ninth in a soggy Great Race before heading to Surfers Paradise.

Slade qualified third behind pole man Chaz Mostert and Jamie Whincup. With most co-drivers starting the race, it was Heimgartner’s time to shine.

After being on the Supercars scrapheap, Heimgartner led a Supercars race by a big margin, and firmed to steer to BJR to a famous victory.

However, poor luck reared its head - when Heimgartner pitted, the air jack found a gap in the concrete.

It meant the car couldn’t get off the ground high enough to enable a wheel change, slowing the pit stop. 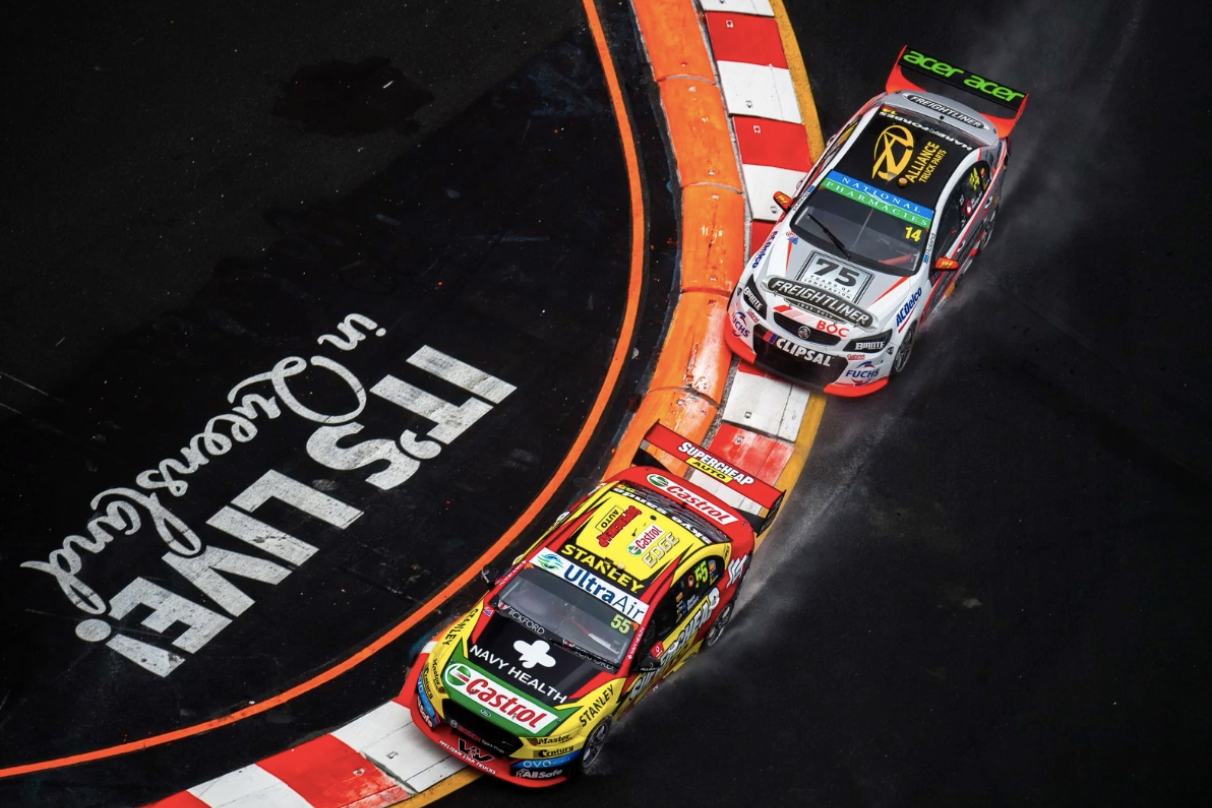 Heimgartner’s performance turned heads, notably at Kelly Racing, which signed him for the 2018 season.

"They obviously gave me the chance to come back into Supercars and replace Todd in 2018," said Heimgartner of the Kellys after his Tailem Bend win in May.

"My career was basically over, I was getting ready to be a finance broker and be out of the sport.

"Getting an opportunity was massive and that was just after that Gold Coast wet race where I was able to get a 20-second lead. 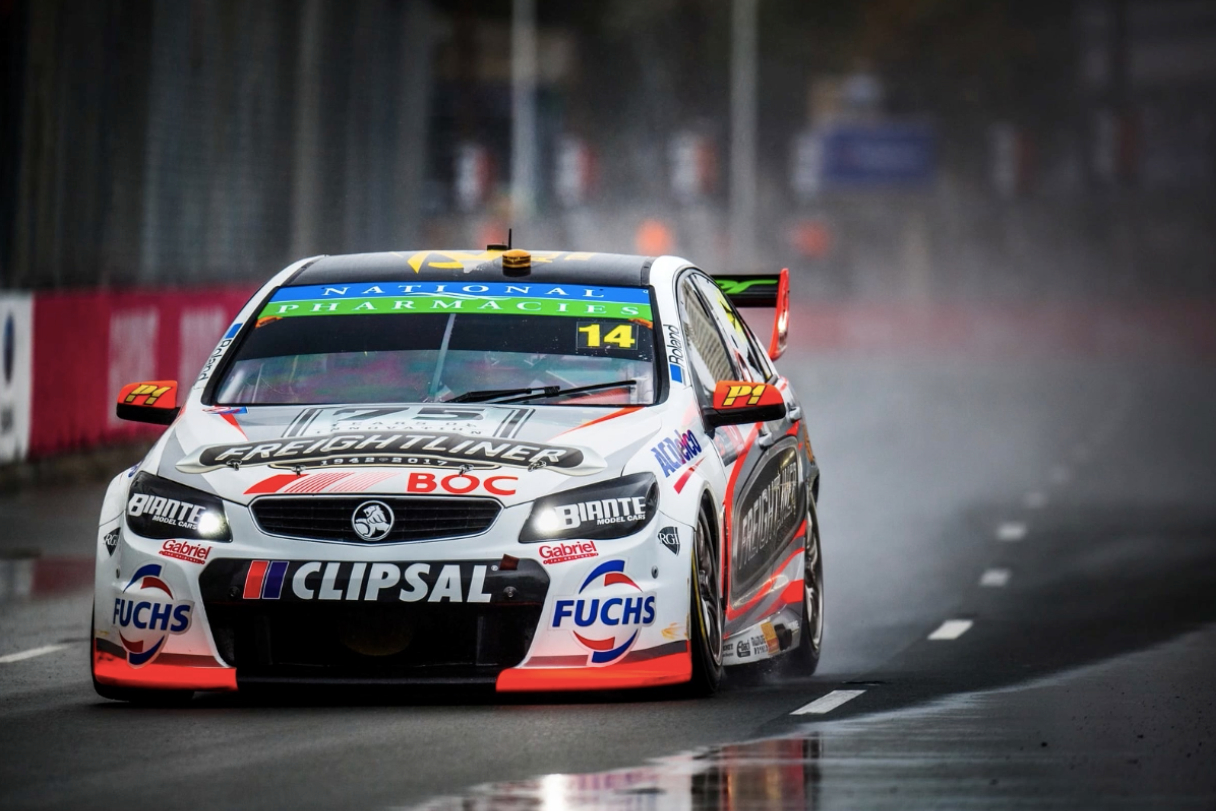 "It’s good to finally repay that. [Todd’s] done a lot for me, well the whole family has, and now the Groves, so it’s really good to be able to repay that finally."

He would finish 17th overall and the second highest ranked Nissan behind Rick Kelly, with Heimgartner scoring a season-best finish of sixth at the Newcastle finale.

He improved to 16th overall in 2019, which was highlighted by a maiden solo podium at Phillip Island and second in the primary driver race at Sandown.

Critically, he was the highest ranked Nissan driver ahead of Kelly, and both drivers were retained for 2020 as the team morphed into a two-car Ford Mustang squad. 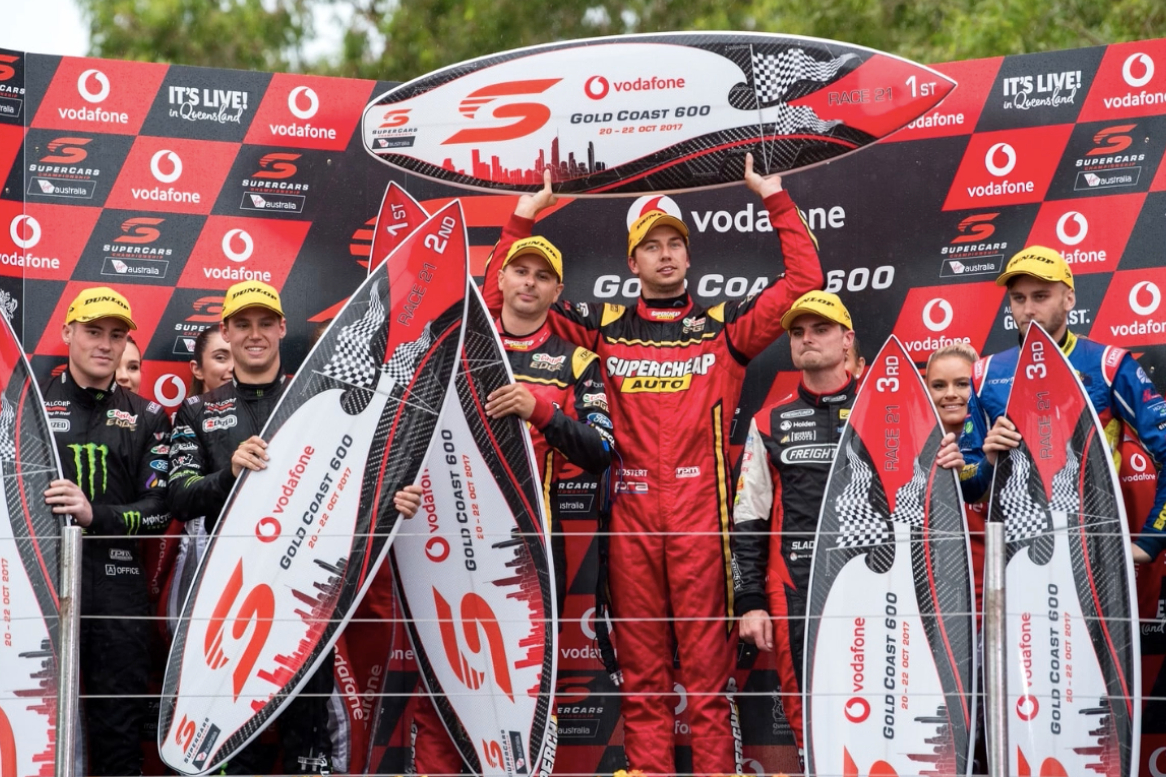 It has been a topsy turvy 2021 season for Heimgartner, who raced from pole to a maiden victory at The Bend in May.

However, a drop in form has seen Heimgartner drop from seventh to 12th overall after seven rounds.

He is, however, only 178 points adrift of seventh placed Mark Winterbottom in the standings.