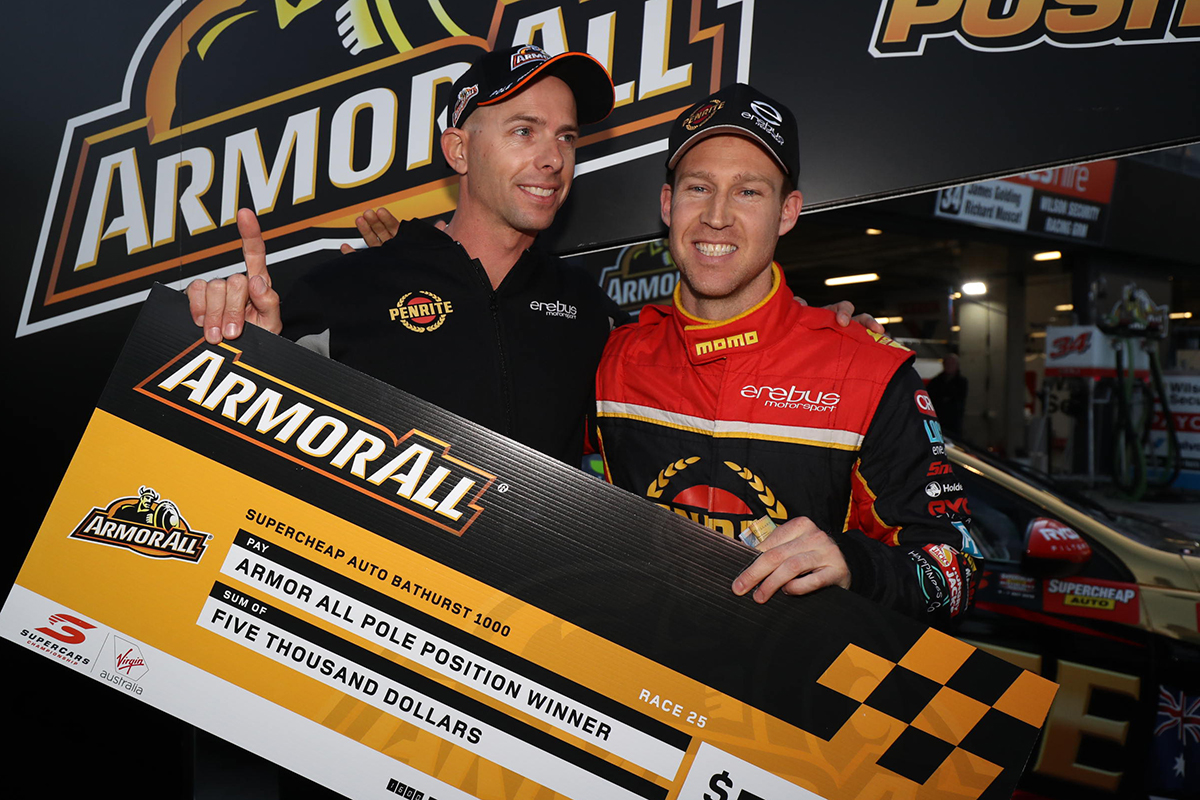 The Erebus Motorsport pair have put themselves in the best position ahead of the 161-lap contest, which kicks off at 11:10am local time.

Only five driver pairings have gone back-to-back in the history of the Mount Panorama event, stretching back to 1963.

Triple Eight duo Craig Lowndes and Jamie Whincup were the last to do so as part of their three-peat from 2006-08. 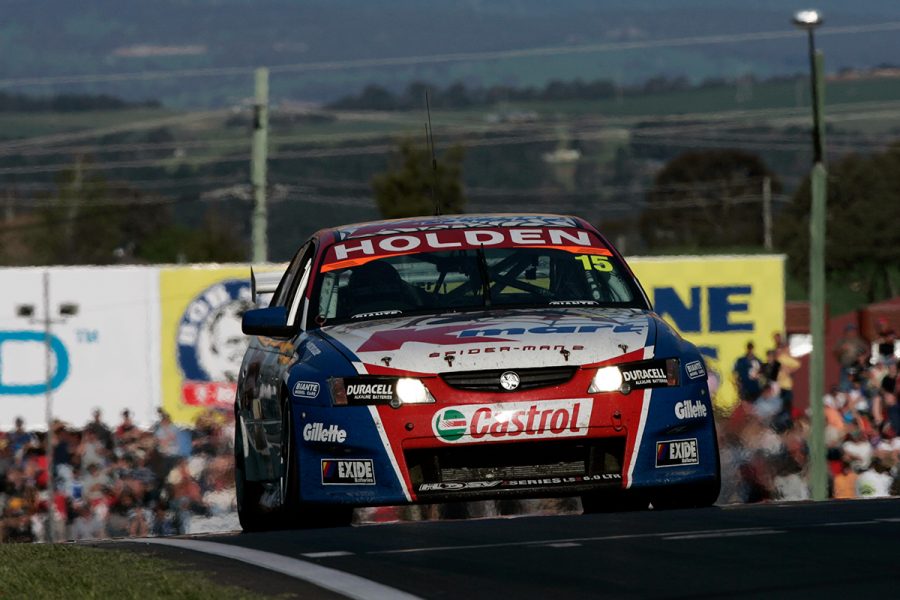 Others including Bob Jane, Allan Moffat and Steven Richards have also won the race in consecutive years, but never as part of unchanged pairings. 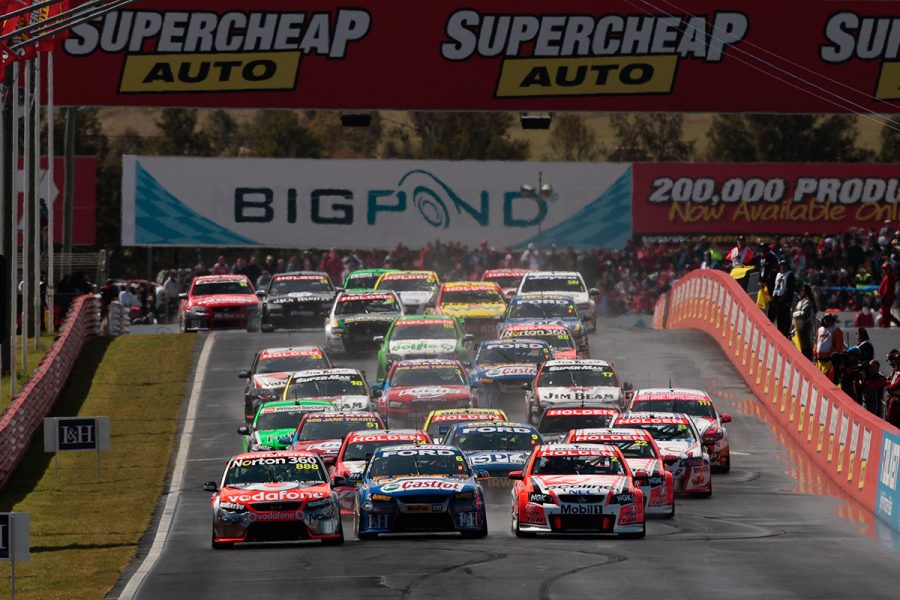 While logically the best place to start, the pole-winning car has not won the race since Garth Tander and Will Davison achieved the feat in 2009.

The polesitter has won just 11 times since practice/qualifying times were first used to set the grid in 1967.

Notably, however, polesitting race winners include the back-to-back Brock/Richards victories in 1978 and ’79, and Skaife/Richards in ’91 and ’92.

Reynolds shrugged after taking ARMOR ALL Pole that he has “no idea” if he’ll have the pace to beat this year’s second-place starters – race favourites Jamie Whincup/Paul Dumbrell.

The Erebus driver is in no doubt, however, that a second straight win would be special.

“Since being part of the winning thing last year, you understand what it means to yourself, the team, the fans and everyone around you,” he said.

“Ideally at the start of the year you want to win the championship, but by this time I’m not in the hunt. I really want to win this race again.”