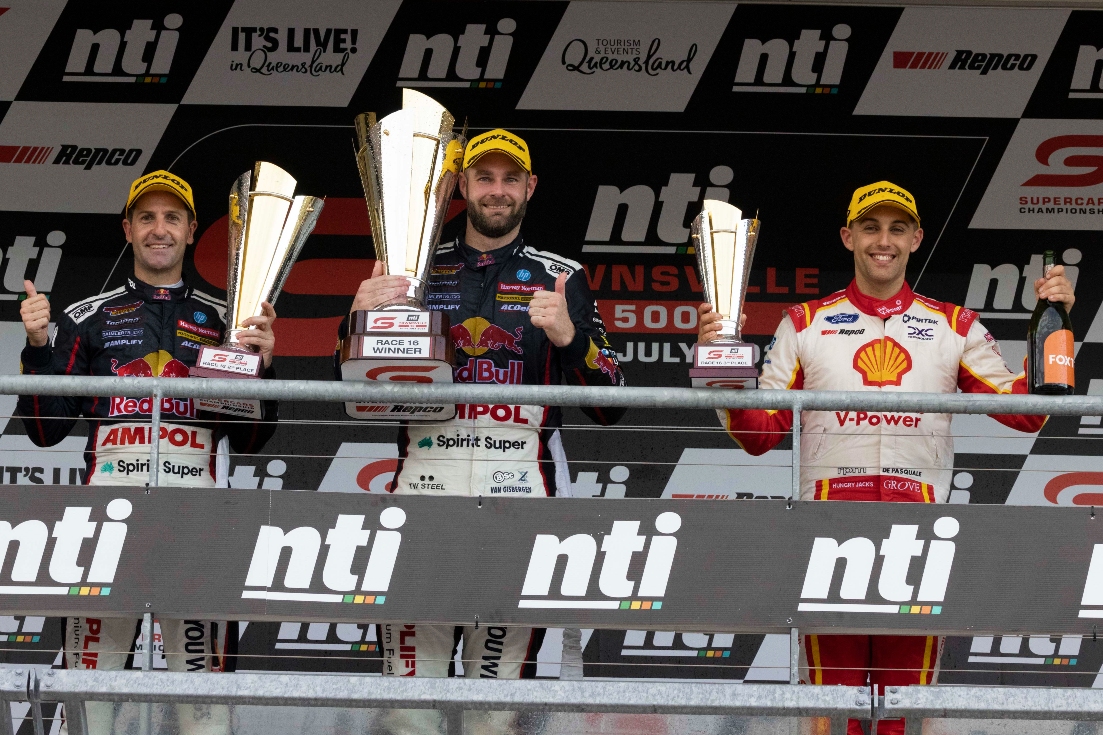 Cars will return to the track on Saturday for the WD-40 Townsville SuperSprint, and everything will be to play for.

One practice session, followed by a breathless qualifying outing, and a twilight race on Saturday. It will be on from the get-go.

Two more races on Sunday will round out a Townsville fortnight, which will prove pivotal in the championship race.

Will we see more drama unfold on the Townsville streets, or will the Triple Eight duo again stretch their legs?

Shane van Gisbergen and Jamie Whincup were a class above last weekend in the two 250km races.

This weekend presents the same circuit, the same tyres, and the same opposition. The difference? Three 39-lap sprint races.

Looking at the form guide, it doesn’t get better for their rivals; last year, van Gisbergen and Whincup combined for four of the six sprint race wins across last year’s Townsville events.

Is this Anton’s time to shine? 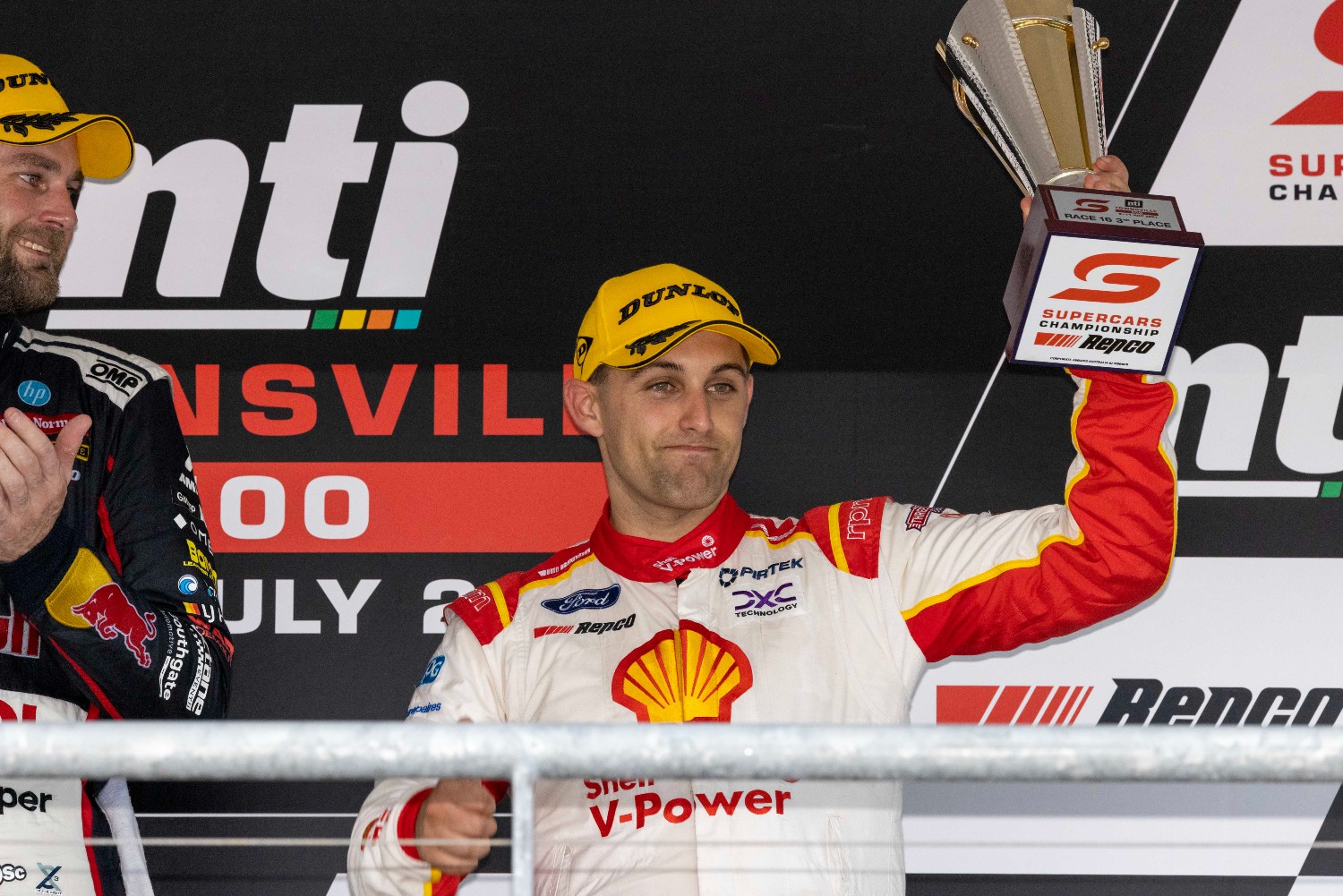 Had he not recorded DNFs in Bathurst, Sandown, Tailem Bend and Darwin, Anton De Pasquale could likely be third in the standings.

Last weekend, he was third in both races, and this week will have proved beneficial for the Shell V-Power Racing Team’s efforts to close the gap to the raging Bulls.

Should he qualify better this weekend, expect De Pasquale to be a much more prominent force. 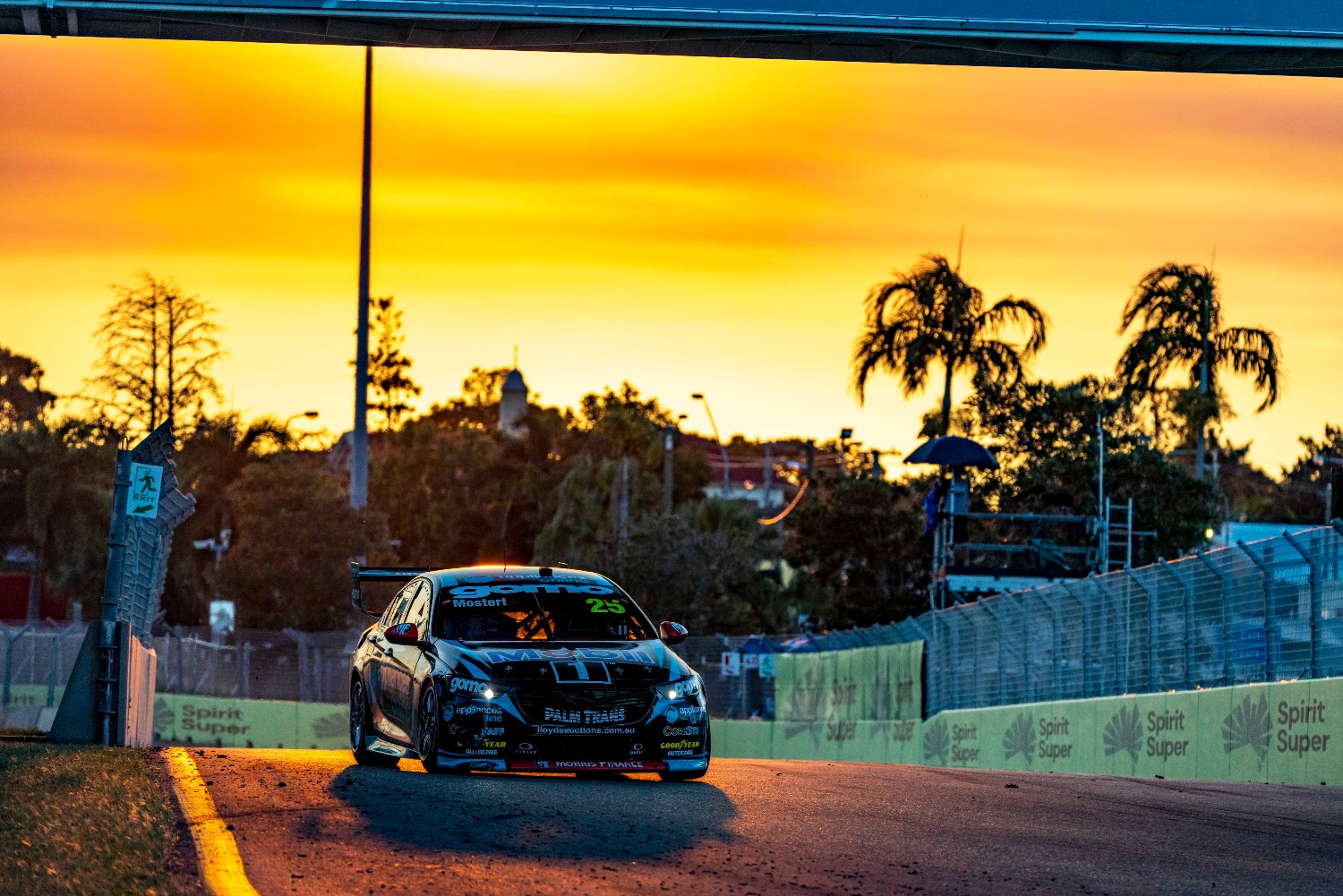 Last year’s sprint races in Townsville were strong for Mostert, and should he and his team have resolved their qualifying woes from last weekend, he’ll be one to watch. 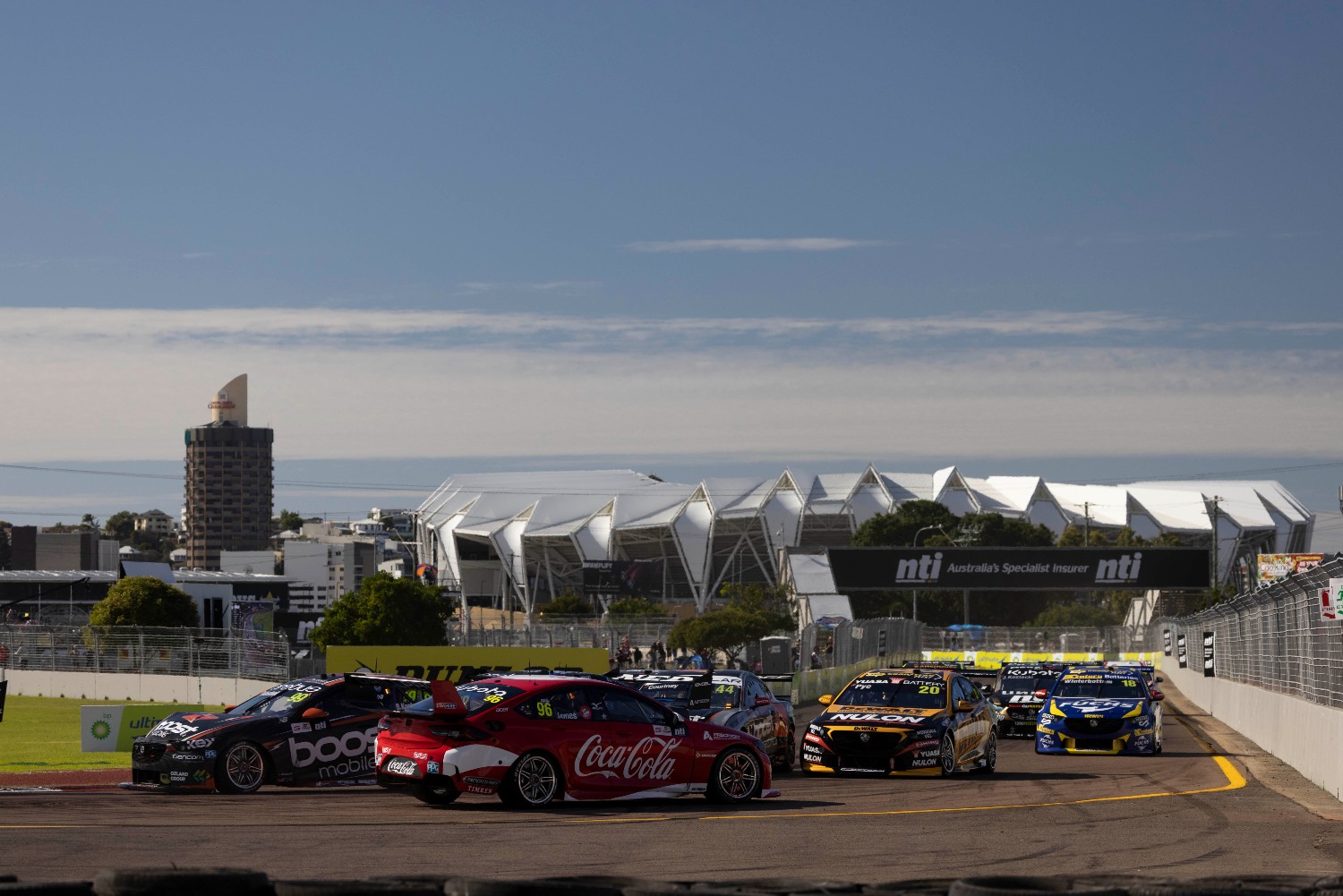 The 88-lappers last weekend were centred on endurance and tyre conservation.

This weekend, that all goes out the window, with the 39-lap sprints set to encourage hard, more aggressive racing.

Having blown out the cobwebs last week, drivers will come into this weekend with greater incentive to attack the Reid Park Street Circuit.

Grab the popcorn and keep your eyes on Turn 2 late on Saturday afternoon when Race 17 commences.