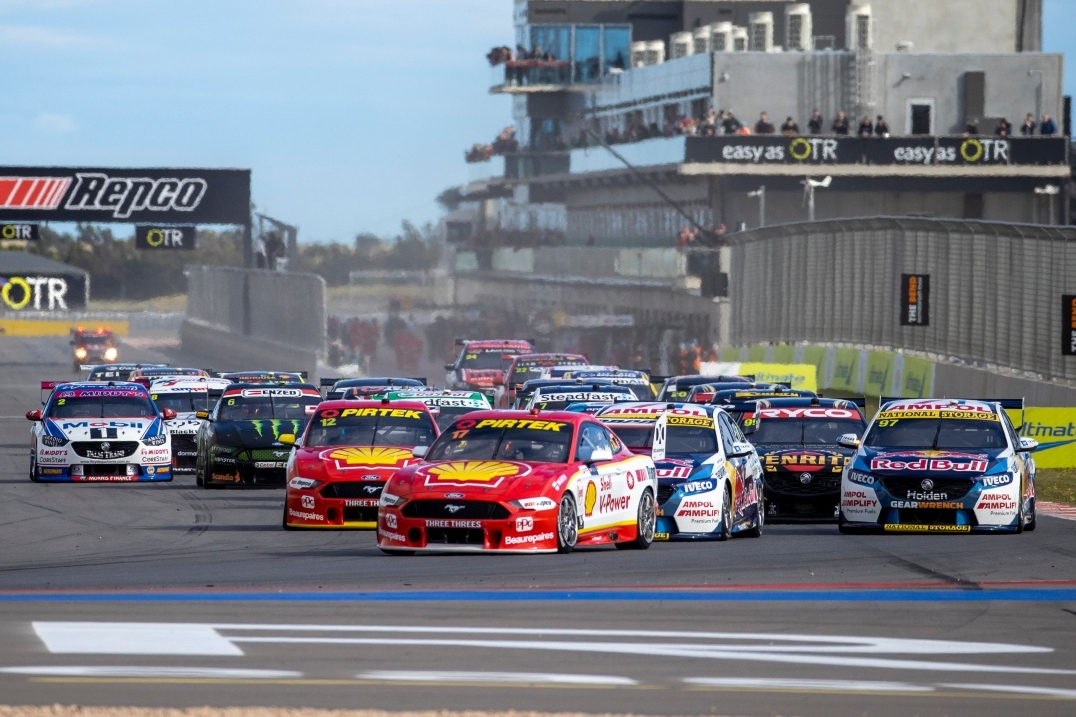 This weekend's OTR SuperSprint is shaping up to be a defining round in the 2021 Repco Supercars Championship, with a quarter of the season already completed.

Through three events in 2021, three drivers, two teams, and one make of car have shared the wins, with Shane van Gisbergen and Red Bull Ampol Racing leading the charge.

Ahead of the fourth round of 2021, Supercars.com has listed five key storylines to watch out for this weekend.

A defining weekend in the championship battle?

In finishing second to Red Bull Ampol Racing teammate Jamie Whincup in Race 7 at Symmons Plains, Shane van Gisbergen proved he was, for the first time in 2021, beatable.

In Race 8, as Chaz Mostert raced into the distance, the Red Bull Ampol entries showed frailties on older rubber, yet remained in the mix.

That’s why van Gisbergen and Whincup are one and two in the standings; even when they haven’t got winning machinery at their disposal, the two drivers are good enough to extract a result.

The tricky Tailem Bend layout has exposed top teams before; notably, in 2019, van Gisbergen battled with his car and fired off four times in one practice session alone.

However, with rain forecast for Saturday, wet weather maestro van Gisbergen could again continue his razing run, considering the precedent set on the Sunday at Sandown.

Can WAU keep Mostert in the title fight? 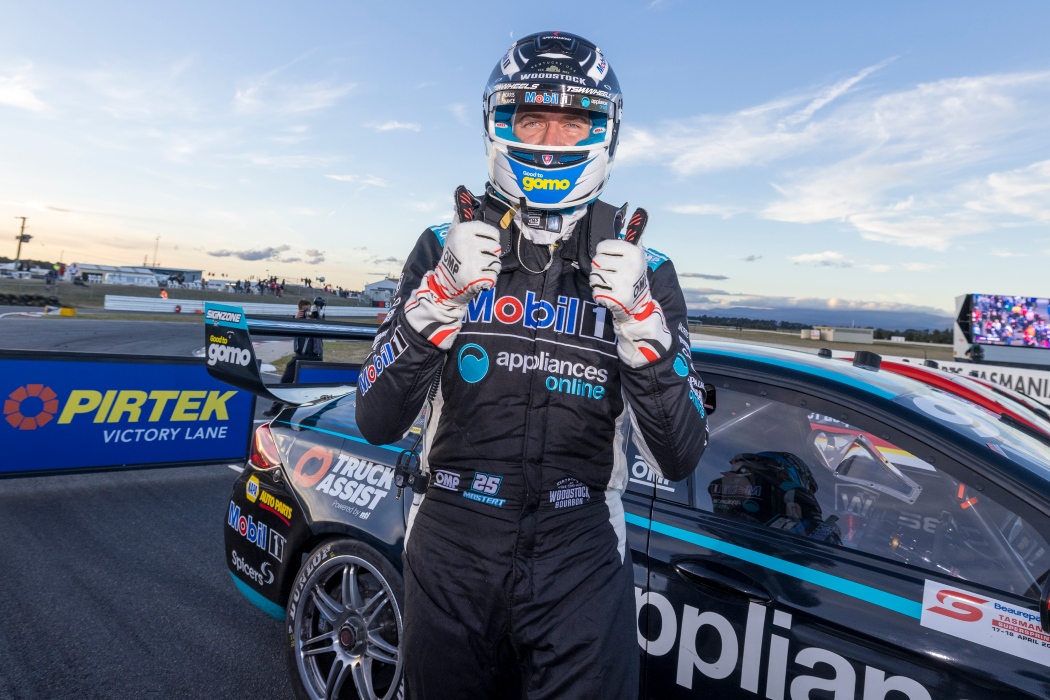 Mostert’s Symmons Plains victory was a landmark day for the driver and his team, with Walkinshaw Andretti United winning its first race since 2018.

It was no fluke; Mostert was quick across the Mount Panorama and Sandown events, scoring two Bathurst podiums, a pole at Sandown, and two fastest laps.

He went even better in Tasmania, collecting yet more fastest lap bonus points before streaking away to Race 8 victory by over 10 seconds.

The next mountain for WAU to climb is keep Mostert firing; last year, although he scored a Tailem Bend pole, his race pace left a lot to be desired.

If the #25 Mobil 1 Appliances Online Commodore is in the window this weekend, expect the championship deficit to narrow once again. 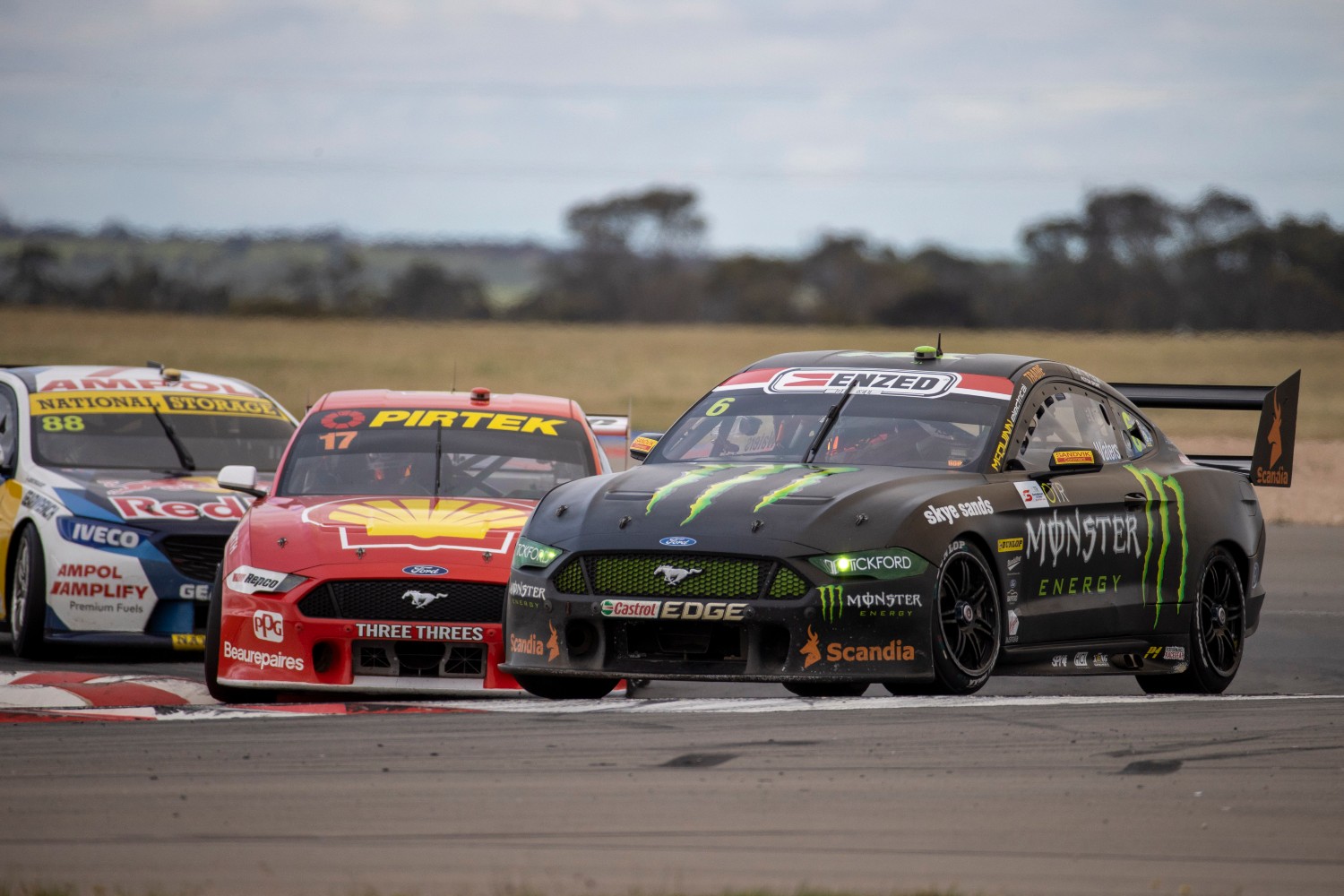 Waters won the last race at The Bend last September, and was confident he will have a better set-up car at his disposal this weekend versus Tasmania three weeks ago.

Should he look to keep touch with the championship fight, his fightback must begin this weekend; Waters is already 202 points adrift of series leader van Gisbergen.

DJR to capitalise on Bend form? 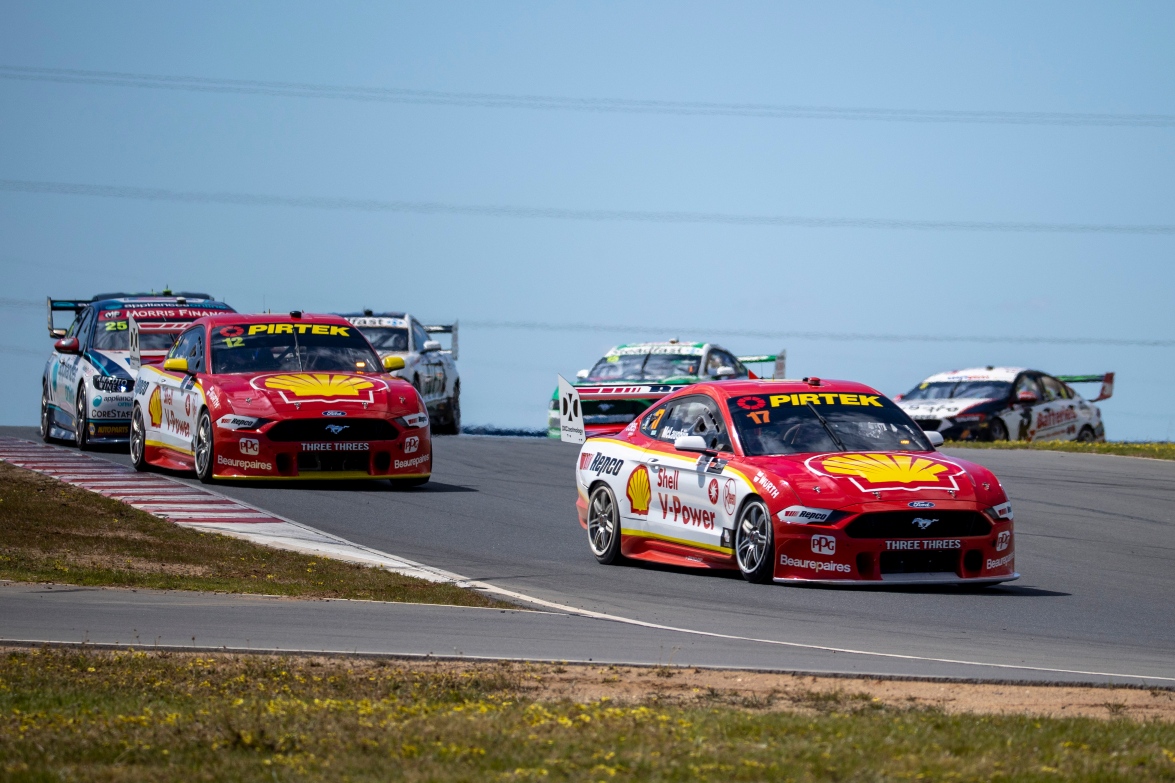 Will Davison and Anton De Pasquale will be ones to watch; Shell V-Power Racing Team Mustangs have won six of the last eight races at The Bend.

Both drivers have claimed podiums at the venue, and both will be desperate to end their respective winless runs.

De Pasquale won his first, and so far only, race at Hidden Valley last season driving for Erebus. Davison, meanwhile, hasn’t tasted victory since his breakthrough Bathurst 1000 win for Tekno Autosports in 2016.

For the first time since 2019, solo driver wildcards will return to the main game grid.

This weekend, though, two leading teams have expanded their ranks; 2020 Super2 champion Thomas Randle will steer a Castrol-backed Tickford Mustang, while Kurt Kostecki will roll out in a third WAU entry.