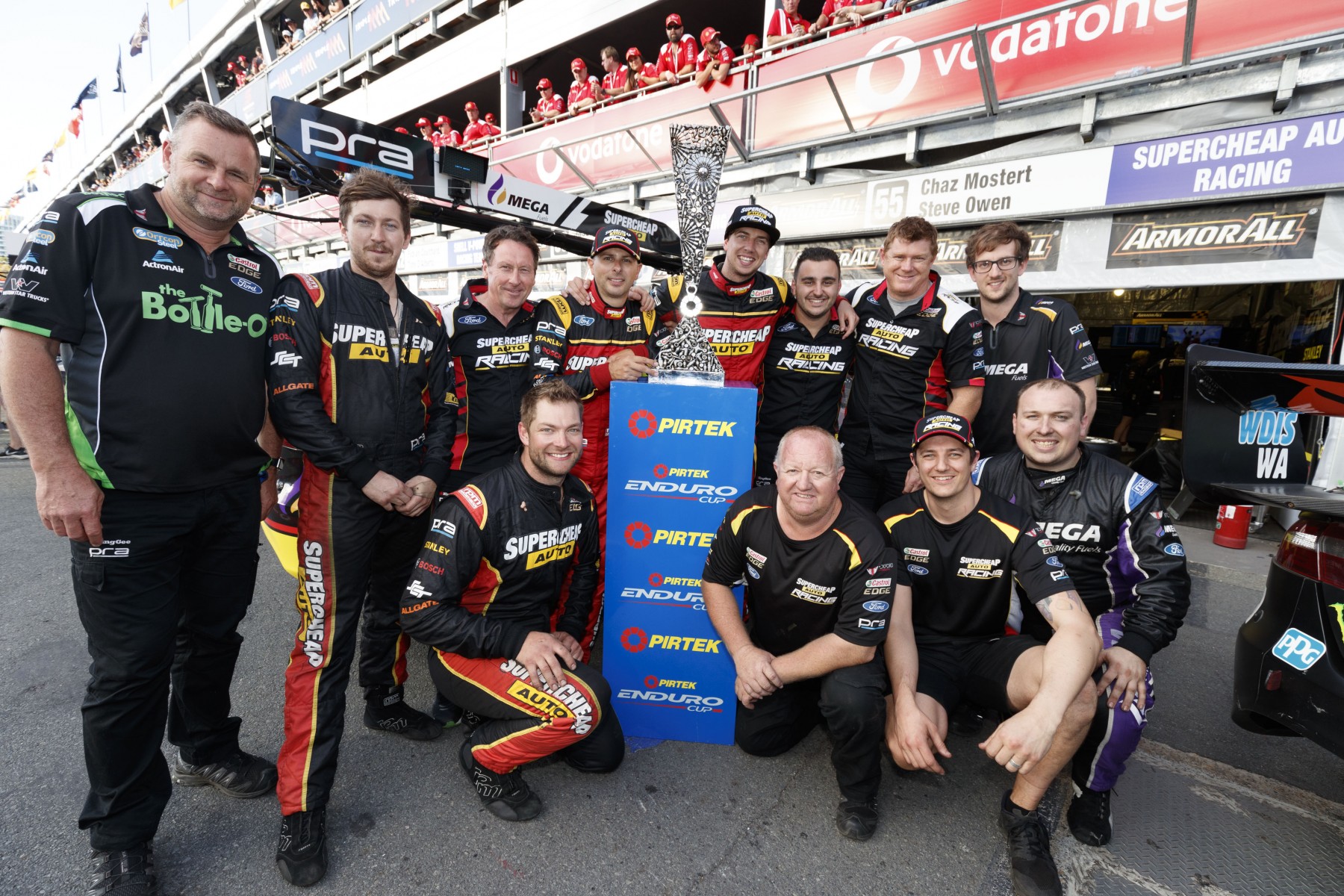 1 - First time both Ford and Prodrive Racing Australia have won the PIRTEK Enduro Cup, with Chaz Mostert and Steve Owen

2.1352 - Average winning margin in seconds across the four races

13 - Best-placed rookie in the standings, Garry Jacobson alongside Jason Bright 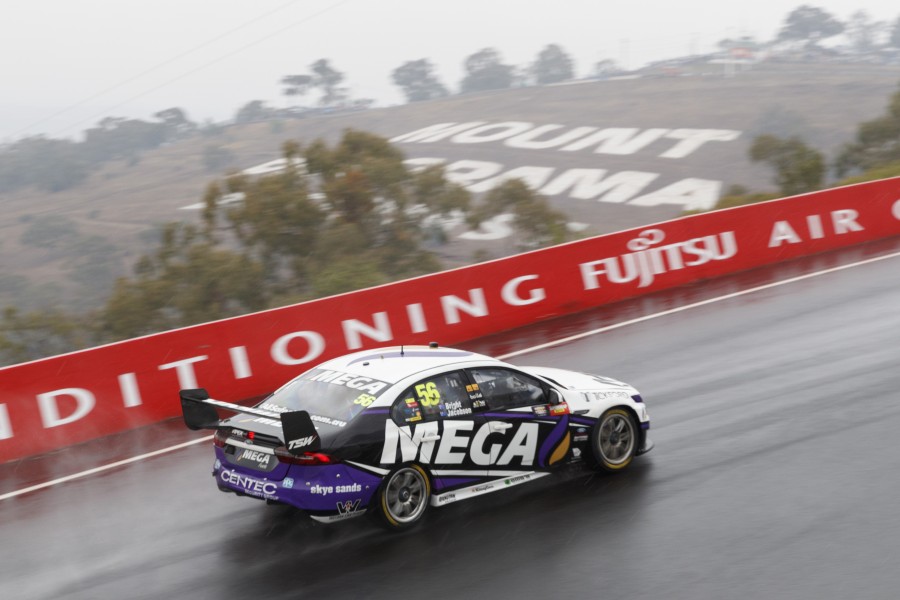 22 - Most cars finishing on the lead lap in any of the four races, in the wet Race 21 on the Gold Coast

22.7 - Millimetres of rain recorded across the three events

28 – Different chassis used across the PIRTEK Enduro Cup. From that, 24 were the same throughout, BJR introduced a new #21 Commodore for Bathurst following its crash (as car #4) at Sandown and GRM switched #34 to one of its Super2 chassis as a result of James Moffat’s hit at Bathurst 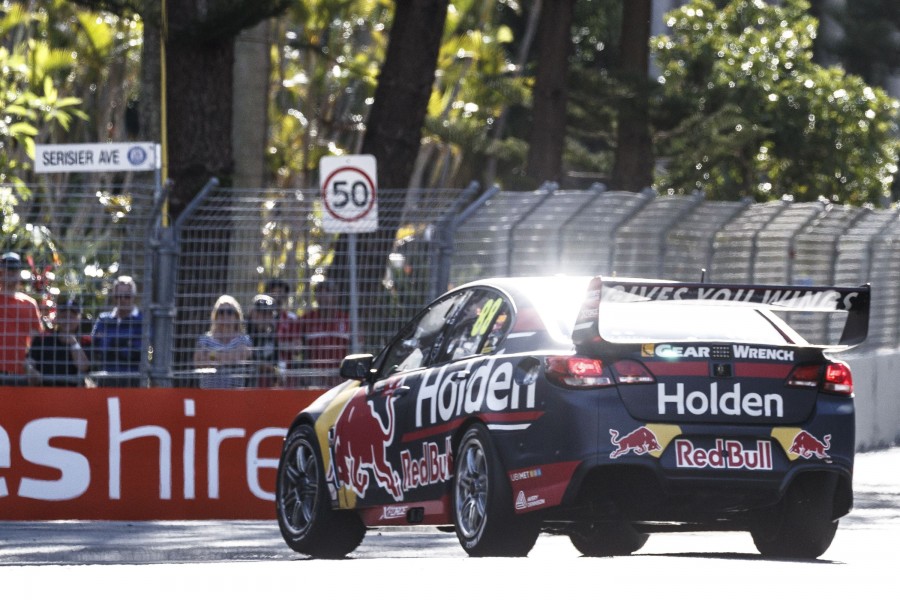 140 - Seconds of in- and post-race time penalties applied to drivers, in addition to 11 drive-throughs

462 - Points scored by each Erebus Commodore, making them the most closely-matched team in the final results. Garth Tander/James Golding also finished on that tally for Garry Rogers Motorsport

2009 - The last year Triple Eight did not win an enduro, the year before the Gold Coast became a two-driver event

86172.2 – Total kilometres completed across all cars in all sessions during the PIRTEK Enduro Cup; 19536.2km at Sandown, 46249.6km at Bathurst and 203864 km at the Gold Coast. This is the equivalent to 2.4 laps of the Australian mainland coastline