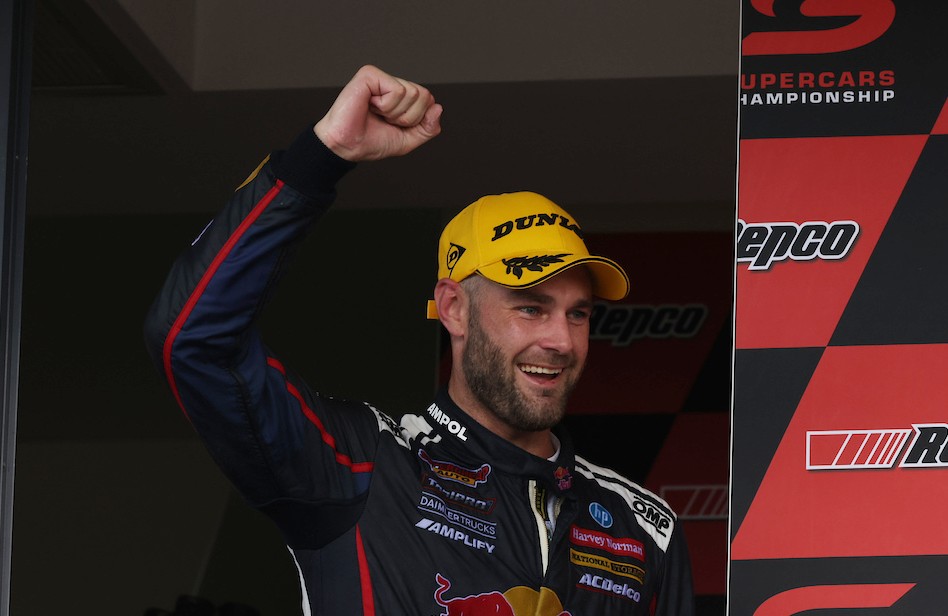 Van Gisbergen didn’t light up the time sheets in practice on Friday, with both Red Bull Ampol Racing cars off the pace.

However, the 2016 series champion returned a new man on Saturday, qualifying third for the race before running out an easy winner.

Speaking after the race, the 31-year-old admitted his improvement on Saturday came down to driver application.

"Not much to the car, but plenty to the driver," the Kiwi said.

"I kept making little mistakes, and there’s a few little differences or niceties that we don’t have anymore on the dash with the lock-up lights.

"The pre-lock light comes on and I’m just not reacting in the right way.

"Just adjusting the mind and getting used to what we have now. It is what it is.

"Certainly this morning, I was putting the laps together and feeling better in the car.

"The set-up wasn’t much changed, it was all in me." 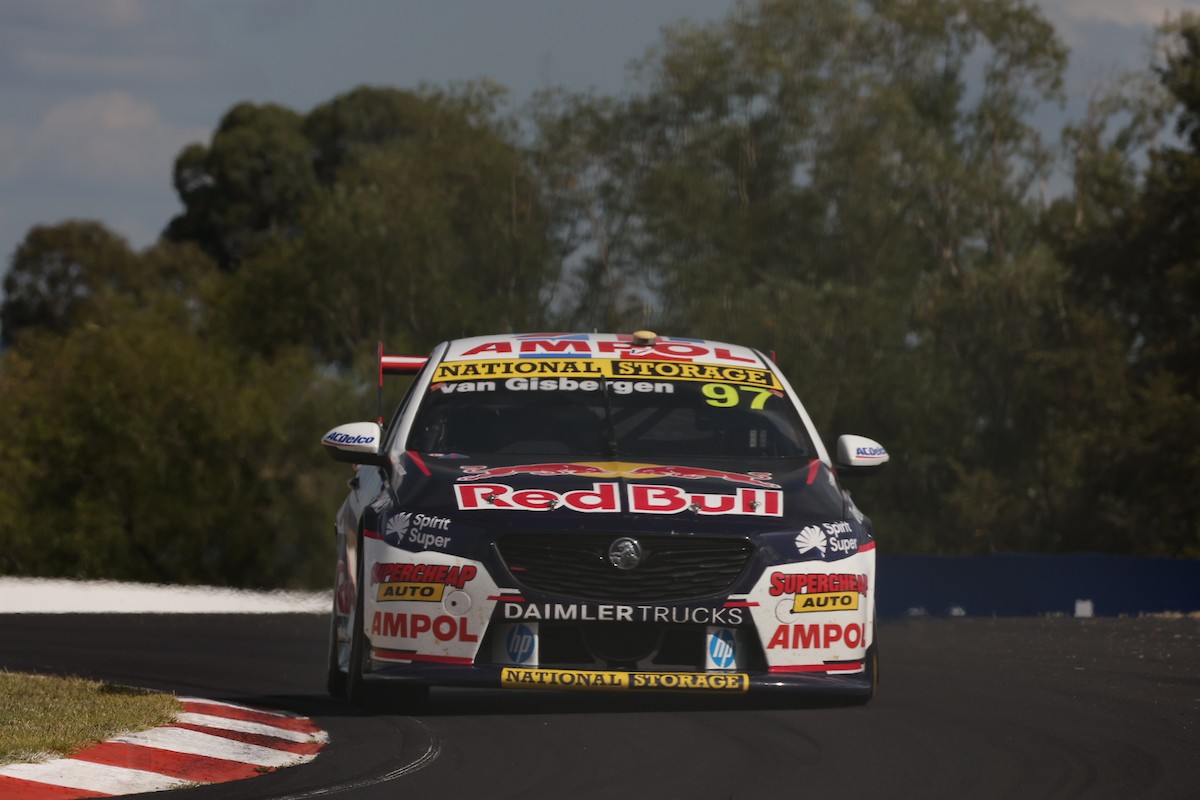 The win was the 41st of van Gisbergen's career, with the result marking the third instance he has won the first race of a new season.

With the 2021 season boasting a highly-competitive grid, van Gisbergen was delighted he was first to head to PIRTEK Victory Lane this year.

"Any time you can win a Supercars race, it’s a good day," he said.

"You saw how close everyone was all weekend, how much everyone’s on the limit.

"It’s certainly good to put it together, and especially first race of the year, good way to start with a good load of points. 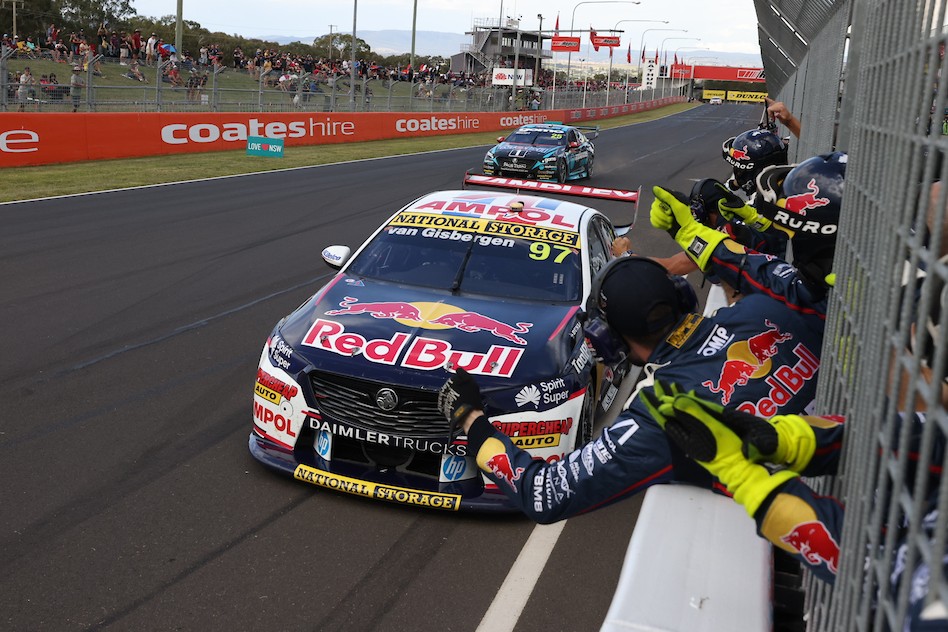 "Also with [David] Cauchi as well, great way to start that relationship.

The biggest change in van Gisbergen's corner is having a new race engineer in Cauchi, who has shifted to the #97 from Jamie Whincup's #88.

At face value, the switch appeared to be a significant change, but the typically coy van Gisbergen simply stated it was just a different voice in his ear.

"We talk so much about the car anyway, we sort of know what we’re talking about," he explained.

"Just the info we’re getting throughout the race was all I needed.

"In that middle stint, I needed to put six seconds on Chaz, and then he gave me that info that it was eight seconds and we didn’t need to worry anymore.

"It was about keeping consistent, all the info I needed, and it was just a different voice on the radio, really."