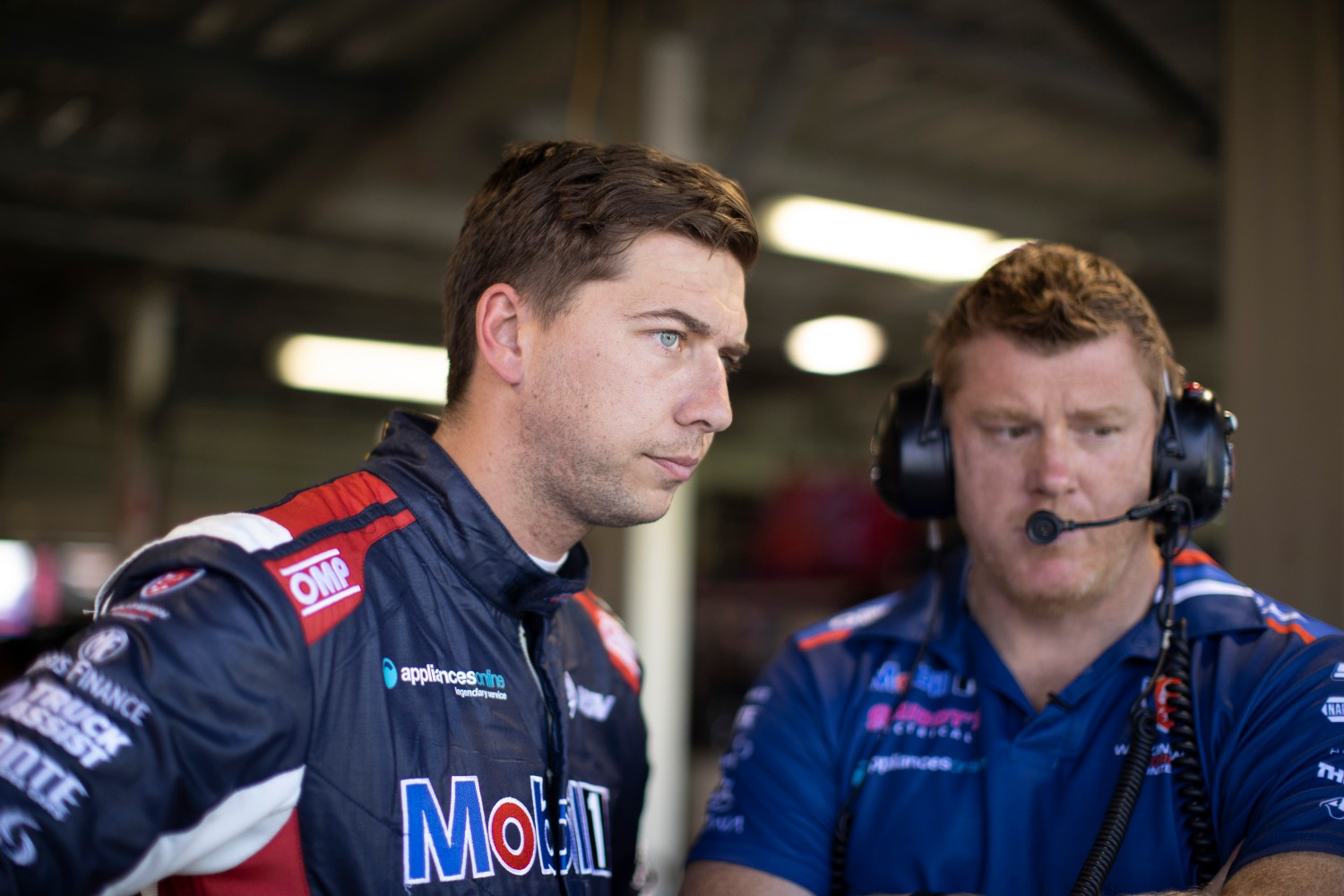 Mostert ended a six-year Tickford Racing stint at the end of 2019 and shifted to Walkinshaw Andretti United, with friend De Borre joining him shortly after.

Mostert has been with De Borre for seven of his eight Supercars seasons since his debut with Dick Johnson Racing in 2013.

In those eight years, Mostert has claimed 13 wins including a Bathurst 1000 victory alongside Paul Morris in 2014.

Mostert's rise to the top has come with De Borre at his side, with the veteran engineer boasting over a decade of experience in the category. 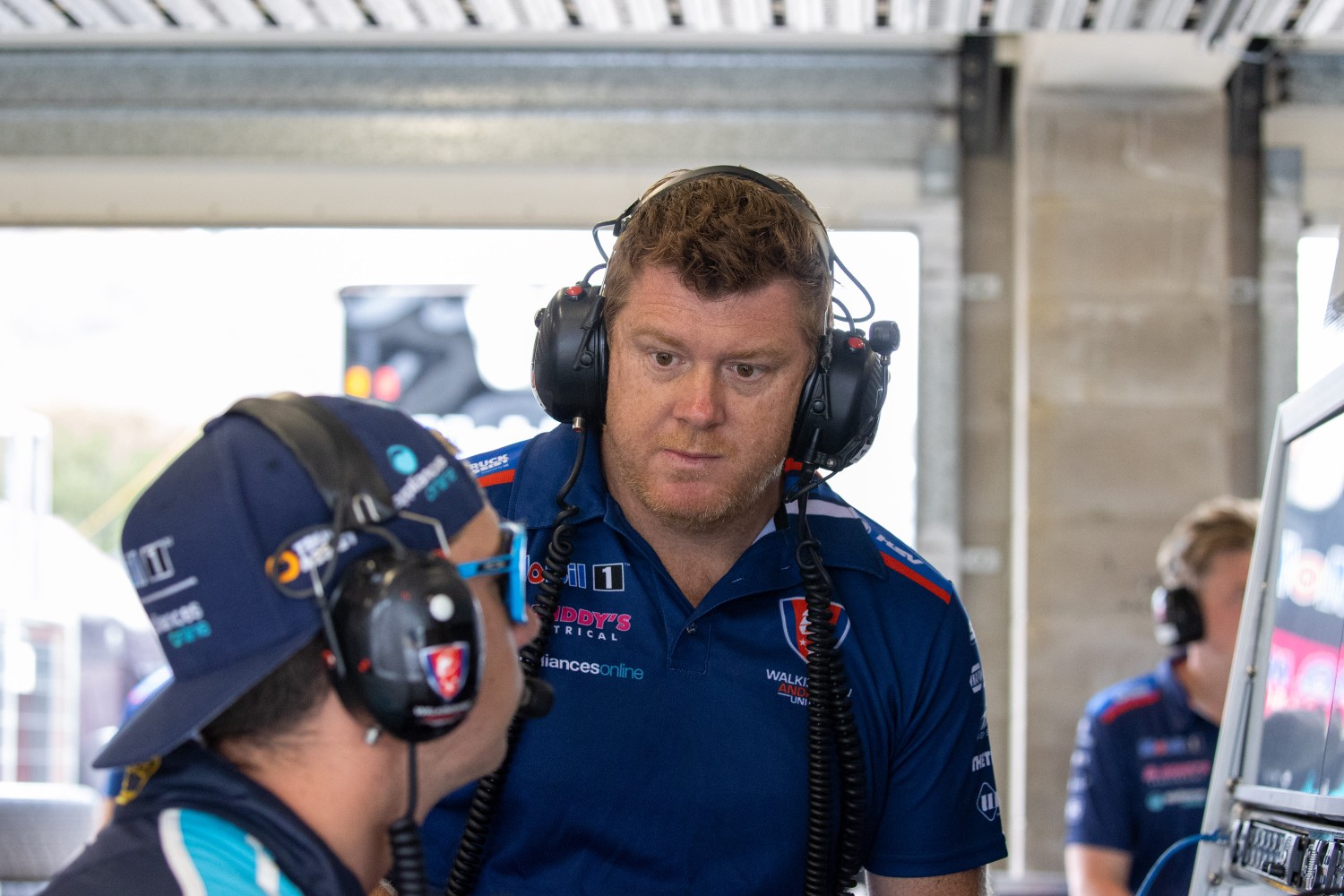 WAU claimed it was "critical" that the team signed De Borre to keep him alongside high-profile recruit Mostert, who sealed the team's best championship finish in nearly a decade last season.

While Mostert failed to win a race in 2020, he claimed a pole and five podiums en route to fifth in the championship in his first campaign aboard a Holden.

Speaking on the latest Parked Up podcast episode, the 28-year said that the organised De Borre gives him structure where he can't provide it himself.

"Passion is a word you used quite lightly, to sum him up," Mostert told podcast co-host Tony D’Alberto, who worked with De Borre at DJR in 2016.

"We get along quite well. He's a very organised type of guy, me maybe not so much. There's a bit of 'opposites attract' in our work relationship.

"I don't know how to sum it up how it works, but it just seems to work.

"He gives me structure to my race weekends."

The Mostert-De Borre partnership began with the former's Supercars debut in 2013, when he was loaned to DJR.

De Borre was a Tickford employee at the time, and had been working as a customer support engineer at the battling DJR squad.

Their relationship burst into life with a win at Queensland Raceway in Mostert's 15th start, before De Borre skippered the incredible 2014 Bathurst victory. 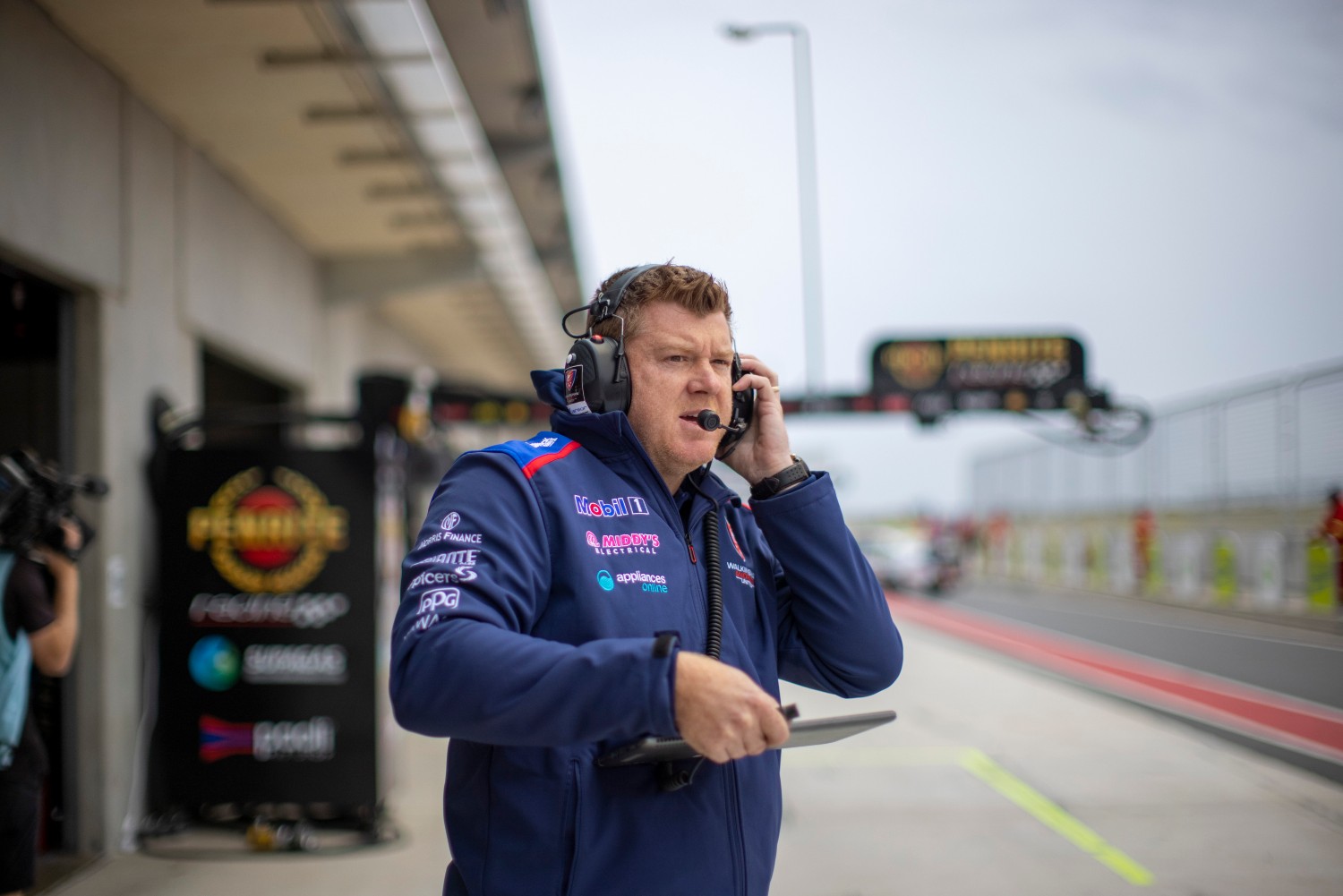 In 2015, Mostert and De Borre loomed as a title-winning combination before the driver's season-ending Bathurst qualifying crash.

De Borre shifted to DJR Team Penske in 2016 to work as engineer for Scott Pye, who co-drove with D'Alberto. That year, without De Borre in his corner, Mostert failed to win a race.

When they reunited in 2017, Mostert returned to the top step in just their sixth race together at Phillip Island, with the driver believing De Borre was "stronger" after his DJR Team Penske stint.

Aiming for greater success in 2021 after a "super tricky" maiden campaign with WAU, Mostert quipped that De Borre's simple message to extract his race-winning edge was to race like he used to in their earlier days together. 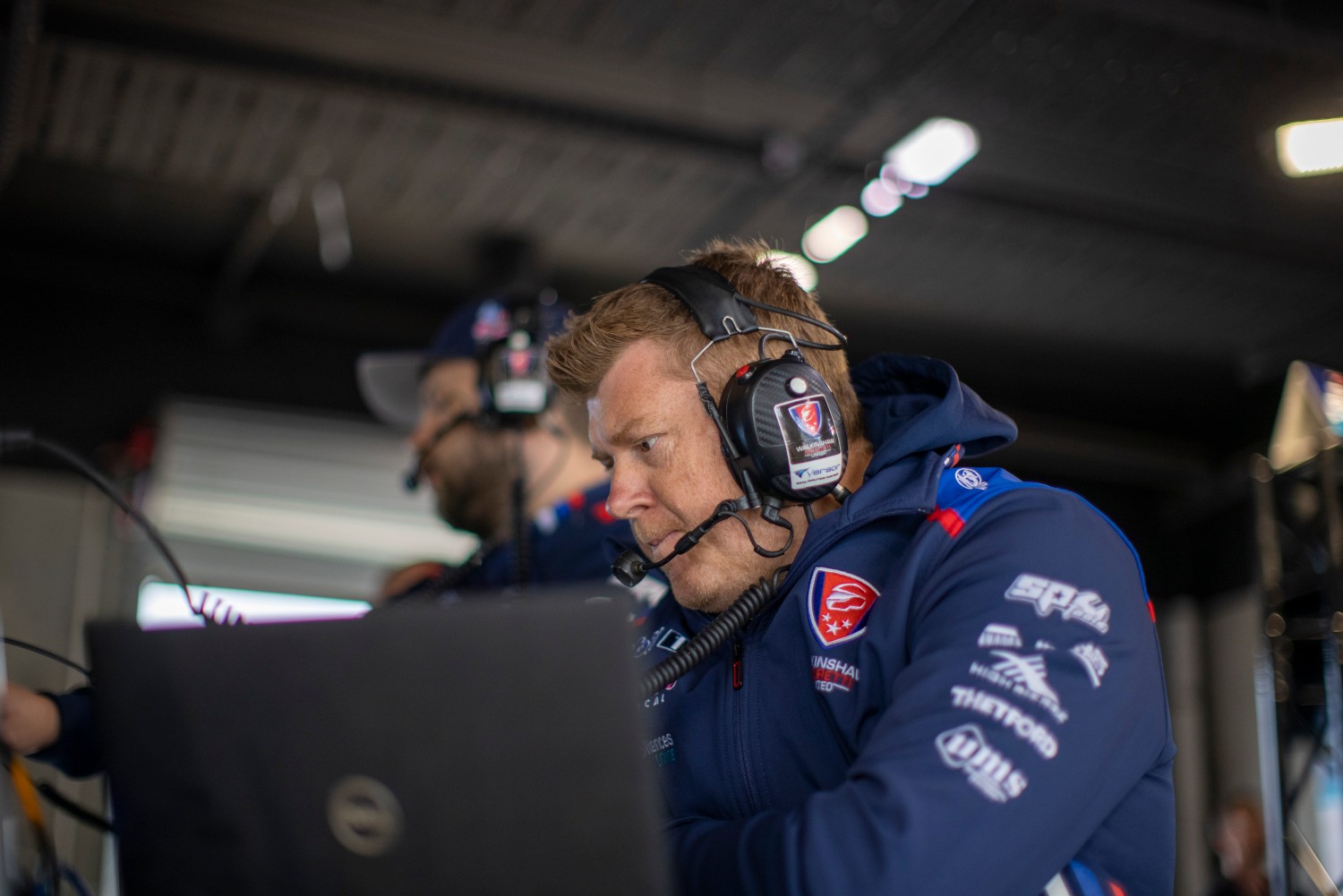 "Apparently I forgot how to drive the way I used to drive.

"I hear about it all the time."

Mostert will return to Supercars action at next month's Repco Mt Panorama 500. Tickets are on sale now.