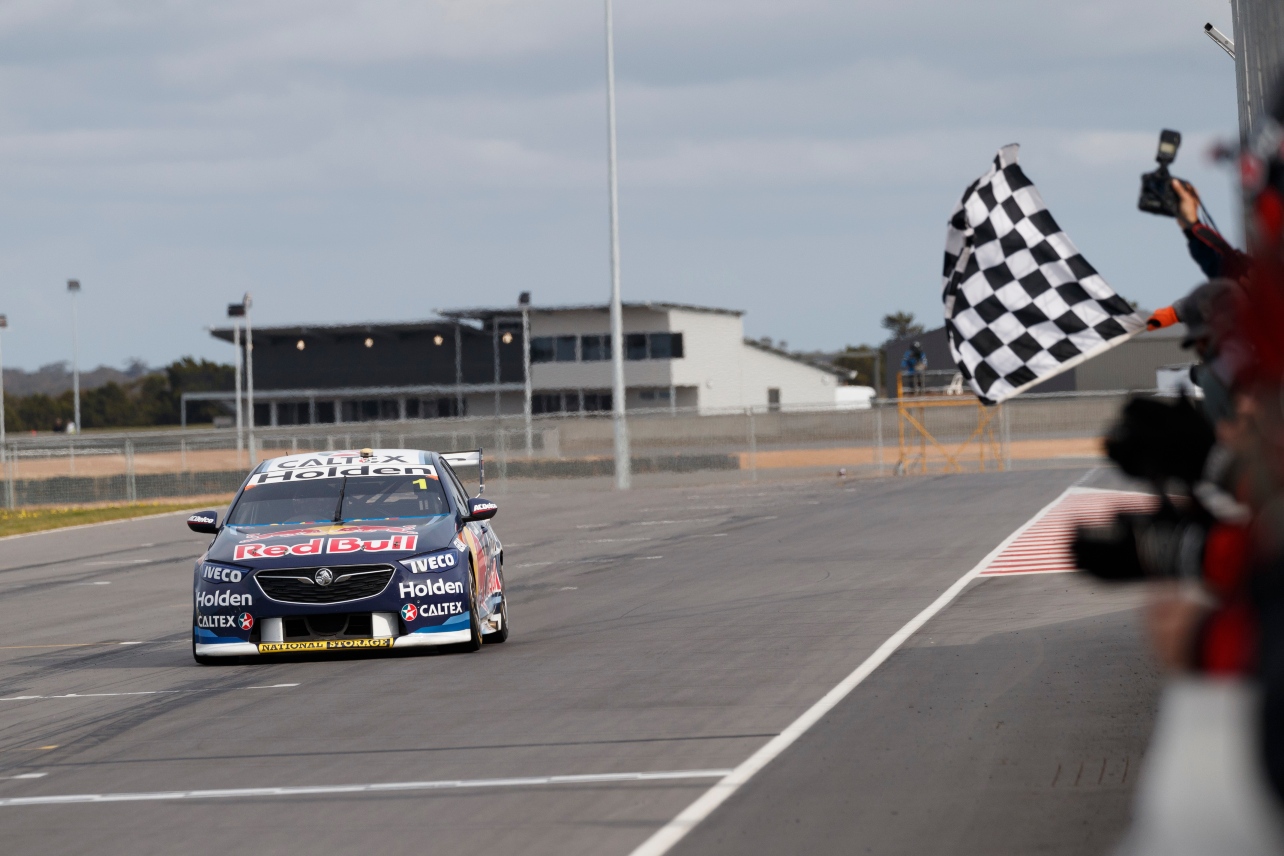 A notable absence on the 2021 Repco Supercars Championship grid is the champion's #1 number.

This season marks the fourth time in the last five years that the #1 won't feature on the grid.

The 2018 season was the last time the #1 was raced in the championship, with Jamie Whincup carrying the number following his 2017 title breakthrough.

McLaughlin, who won a hat-trick of drivers' titles between 2018 and 2020, campaigned Dick Johnson Racing's iconic #17.

After winning the 2018 title with the #17 on the window, McLaughlin opted to keep the number in homage of his eponymous team owner.

"I think for me, for us and the Falcon, with 17 championship wins, and to do it for Dick Johnson and Jillie, [the] #17 car, was very special for me," McLaughlin said after winning his 2018 title.

"I felt like I've taken onboard the #17 for the last couple of years, just trying to, I don't know, prove it's worth.

"He's a legend of our sport, he's certainly made it what it is today, and it's unreal to be honest, it's still soaking in." 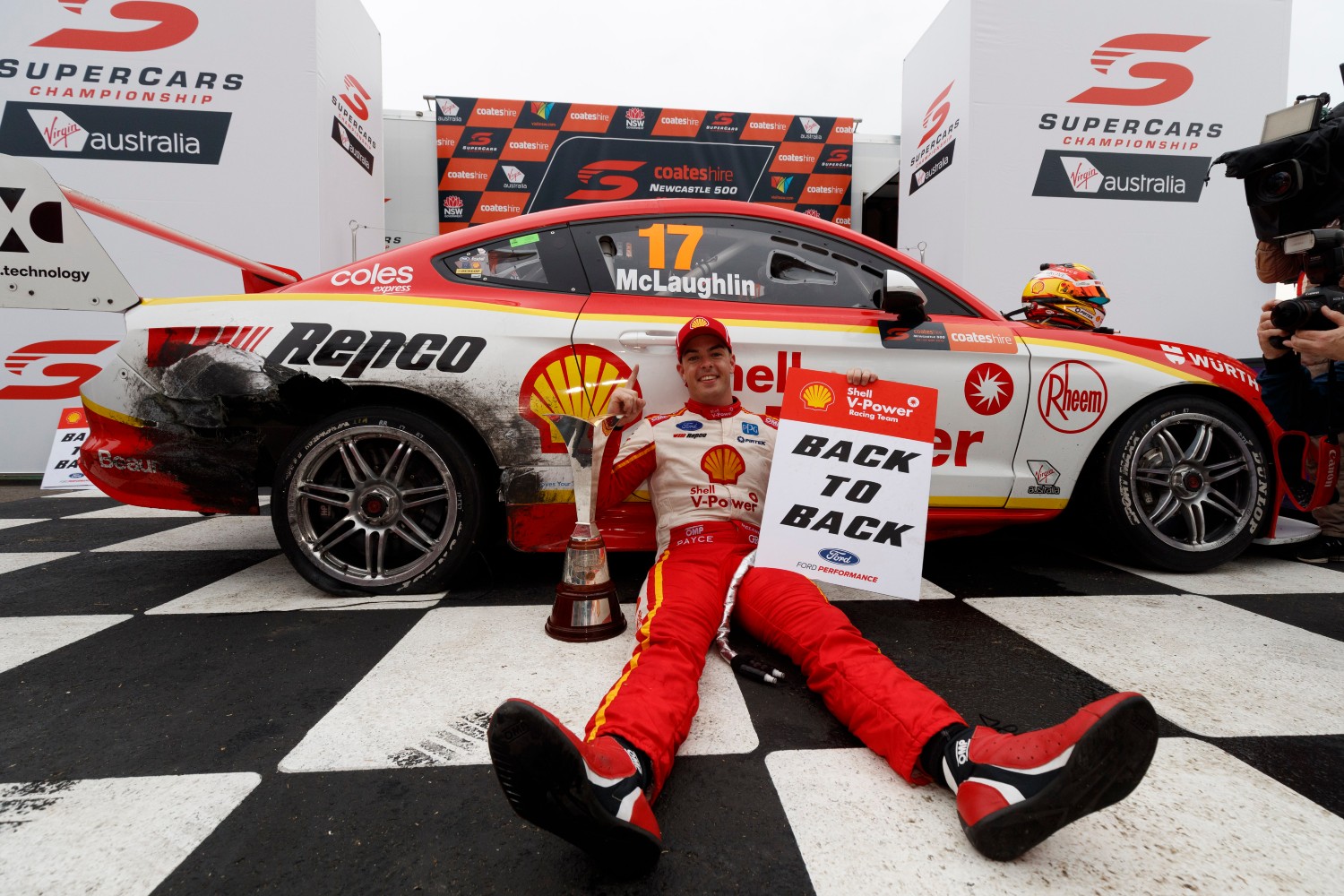 Scott McLaughlin didn’t claim the #1 after winning his titles

A year earlier, however, Shane van Gisbergen became the first champion since Johnson in 1990 to keep his own number, rather than adopt the champion's #1.

The Kiwi has raced under his treasured #97 since he joined Tekno Autosports in 2013, with van Gisbergen and father Robert both using the number in Speedway, Sprint Cars and quad biking.

Running the #1 isn't a given, although due to van Gisbergen and McLaughlin's recent successes, it has largely remained absent following Whincup and Mark Winterbottom's title wins earlier this decade. 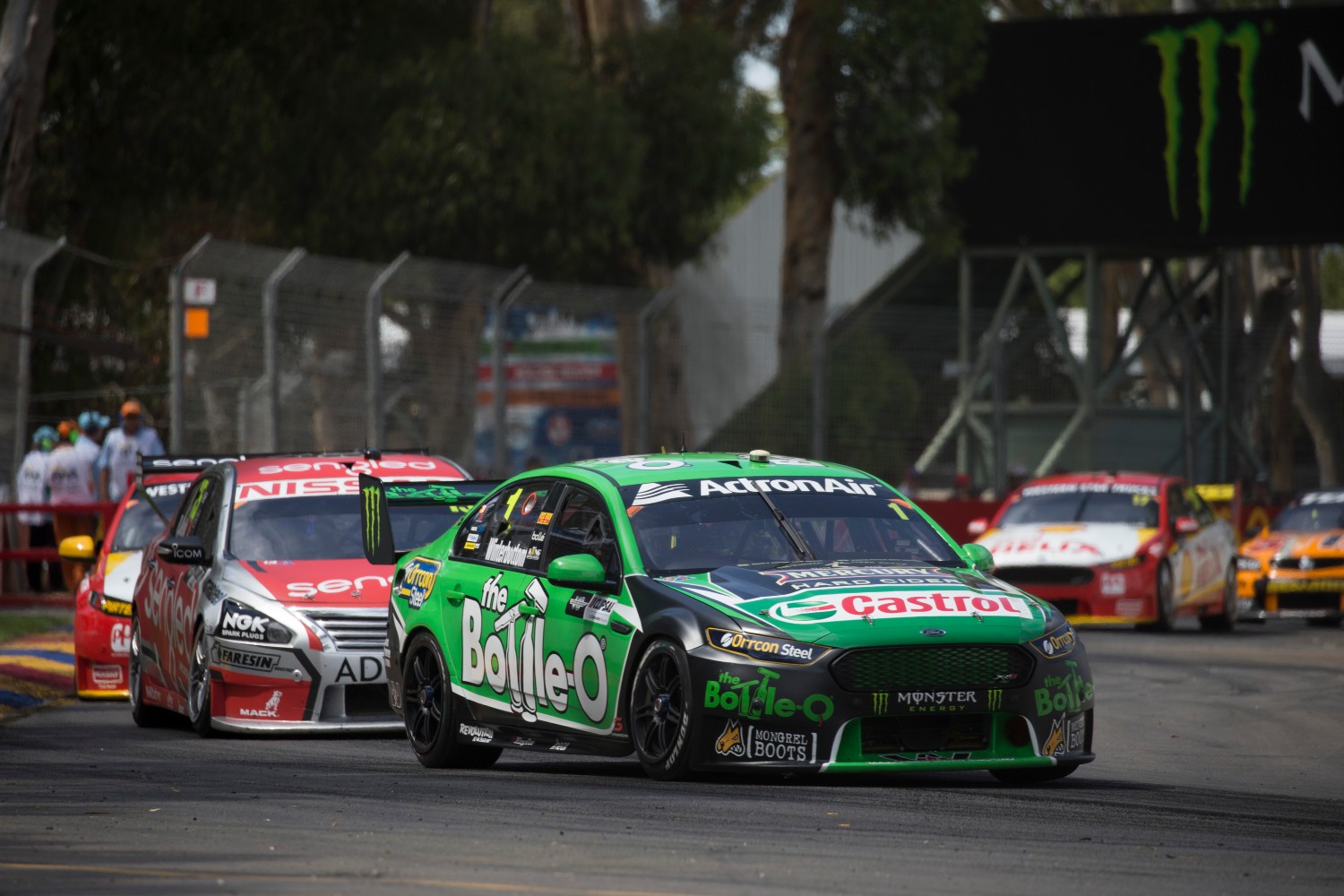 Mark Winterbottom carried the #1 in 2016

The #1 is the most successful number with regards to championships won, with the number carried to a record 14 titles.

Whincup's 2014 title marked the last time the #1 was campaigned to a championship win. That may have to wait until 2022, should a new driver take out this year's crown and opt to assume the #1 for their title defence.

James Courtney also ran the #1 in 2011 when he shifted from Dick Johnson Racing to the Holden Racing Team. 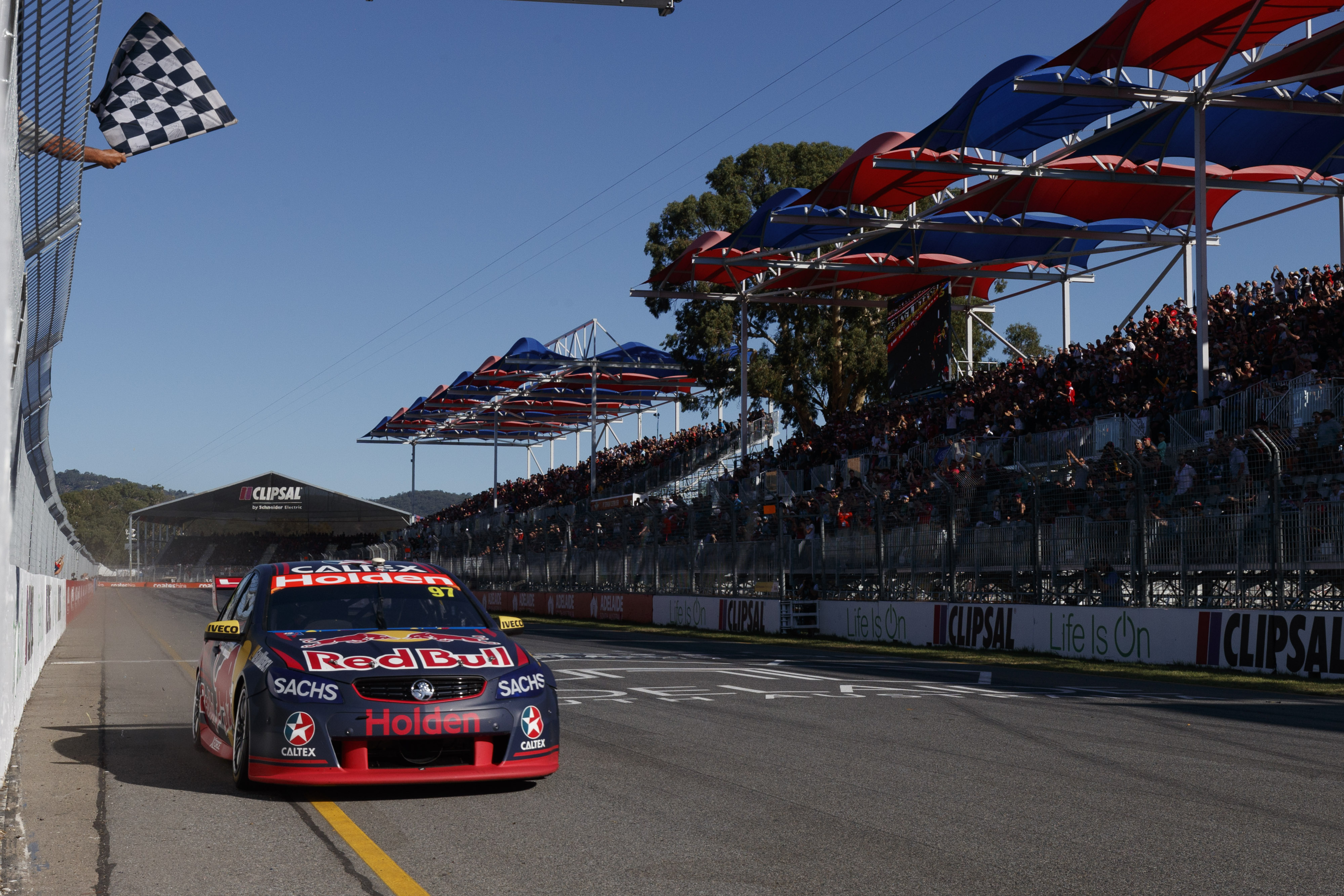 Shane van Gisbergen has campaigned the #97 since 2013

Johnson and McLaughlin took the #17 to a combined eight titles, with the #2 winning five championships.

Five-time champion Ian 'Pete' Geoghegan was the first driver to carry the #1 the year after he won a title.