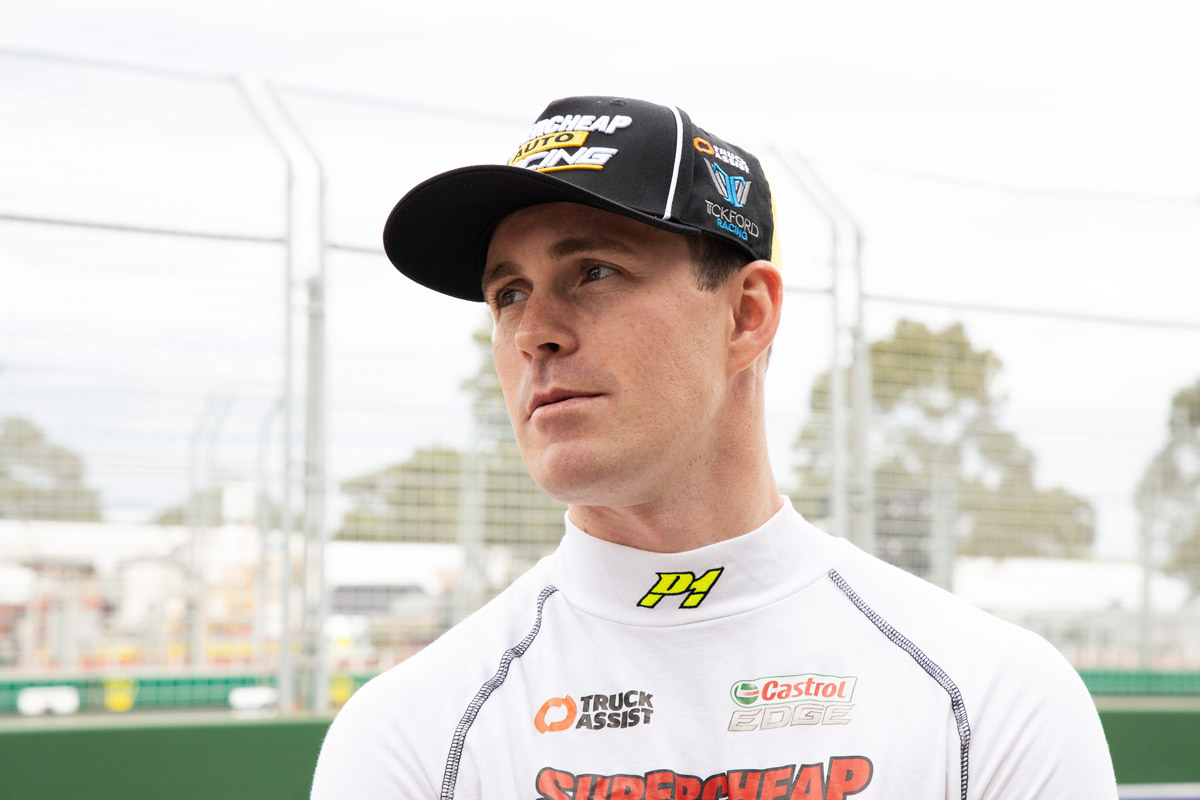 Jack Le Brocq has set about a target of closing the gap to his Tickford Racing stablemates upon the resumption of the 2020 Virgin Australia Supercars Championship.

With notorious wall-lined Adelaide greeting him for his Tickford debut, Le Brocq set about getting his head around the Mustang package without risking a big shunt.

He brought home a solid if unspectacular double of 16th and 12th, albeit behind each of his teammates on both occasions.

Adelaide was more than four months ago now but Le Brocq feels lessons from those initial days of running can hold him in good stead come Sydney Motorsport Park this weekend.

“We sort of never really had the chance to get the ball rolling at the start of the season,” Le Brocq told Supercars.com.

“It was one of those where I’d give myself a couple of rounds to sort of get back into the swing of things, build some confidence back and just get some familiarities with the team and all of those surroundings.

“I think we had a positive weekend, it was good. We didn’t get into the top 10 which would have been nice but we were close. There was a lot of good things to take out of it.

“Moving forward it will be cool to ramp up for a little bit more and start chasing down the other Tickford boys.” 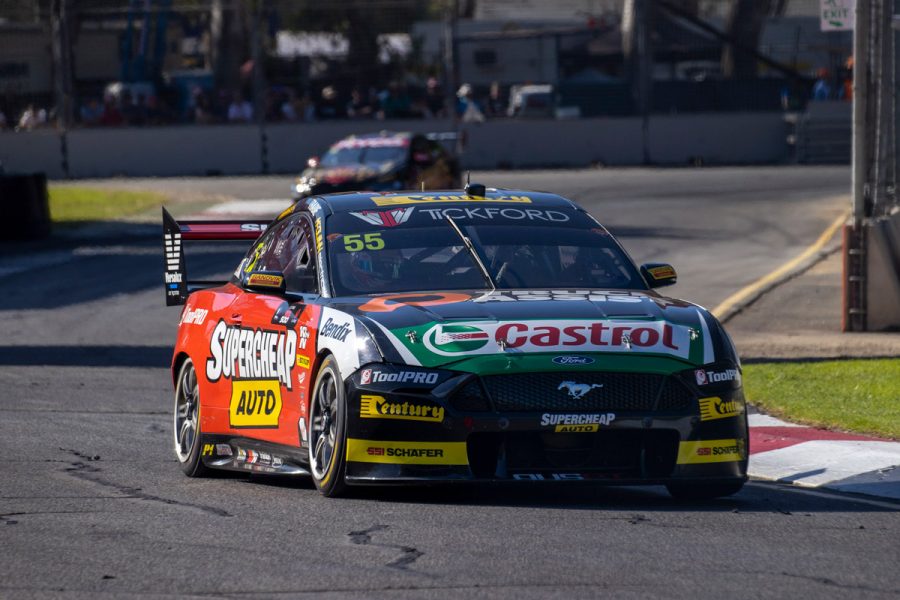 “I’ve done those miles and there’s definitely a lot I still need to learn, which has already been shown in the first couple of rounds at Tickford,” he said.

“The amount of knowledge that they’ve tried to pump into me just in that small period of time has been unreal.

“So I suppose it’s just one of those things I need to put into practice now and keep on building on that.

“I’m pretty excited to see what the next six months has in store.”

While other drivers have set about selling the simulators they used during the BP Supercars All Stars Eseries, Le Brocq will continue using his to help with real-life race preparations.

“I actually already had the thing ordered before all this happened,” he added.

“A lot of those other guys all use them that are up the pointy end so it’s one of those old sayings: If you can’t beat them, join them.”

Tickford head of engineering Brad Wischusen will move into the role of Le Brocq’s race engineer at the BP Ultimate Sydney SuperSprint.