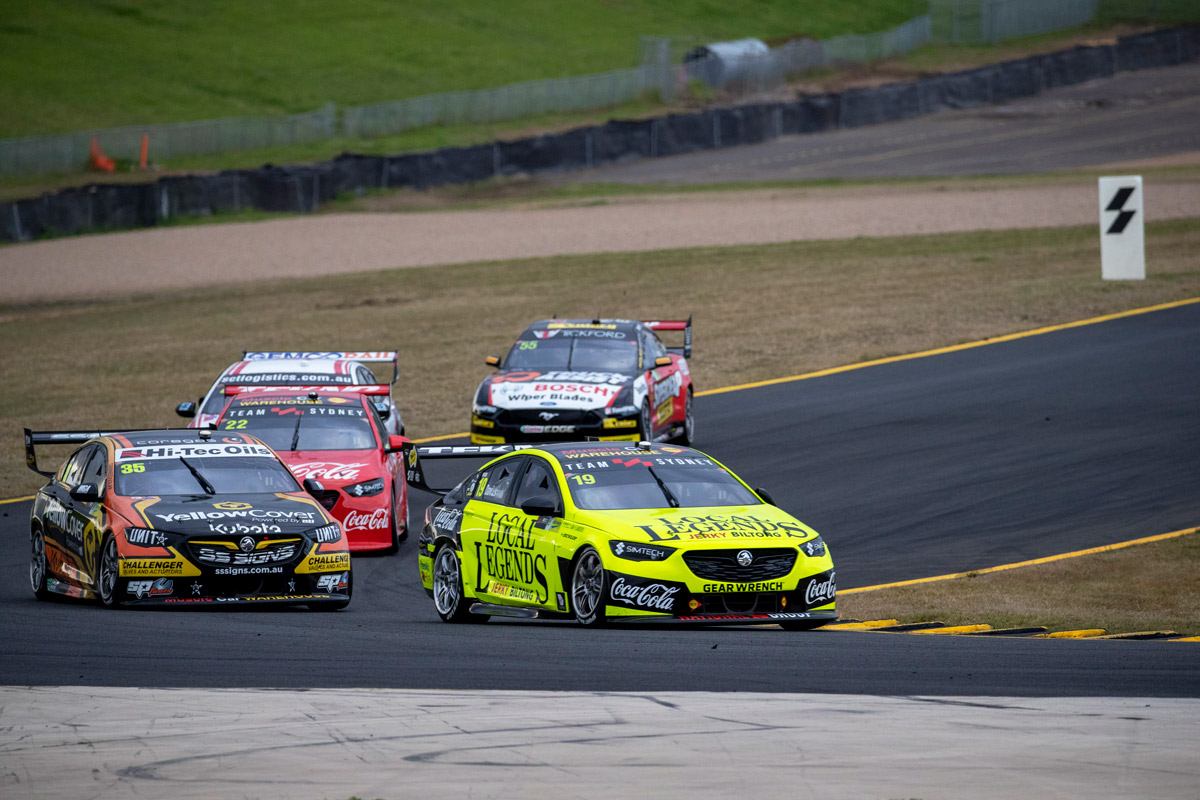 Davison was pleased with the potential to qualify in the midfield had everything come together last month at Sydney Motorsport Park but knows the next step will be executing in race trim.

“We have got some things to work on in the races,” he said, following his first full round with the outfit formerly known as Tekno Autosports.

“Just getting that strategy just right, it was the first weekend together for the majority of that crew, working together as a team.

“And just moving into the workshop in the week of that event, there was limited time to practice pitstops so we have got to keep working on our pitstop time and our strategy.

“I’ve got to work on hustling that first lap a bit better, especially when you’re back in the pack, to try to make up some more spots because once the race gets settled in it’s very hard to overtake.

“And over time we’re going to chip away at those details and that’s where the results are going to come, it’s all the small details.”

One key positive for Davison was his pairing with veteran engineer Chris Stuckey; the duo setting about making incremental gains.

“Literally his first time seeing the cars and working with the cars, was at the track, so we were starting from a low base and I think we’re going to work really well together as well,” said Davison. 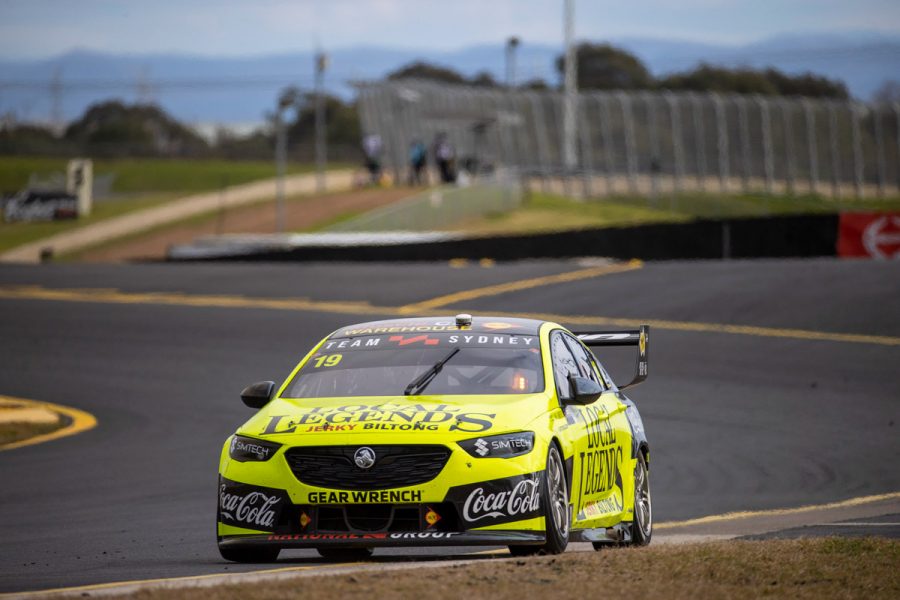 “It’s easy to work with someone like that, there’s no ego there.

“We spent the weekend just being very careful with the changes we made to the car.

“I’m very aware that when you’re learning a new car, the feelings you get aren’t as precise and accurate as for sure they will be in one or two race meetings’ time.

“So for that reason I said we need to be very methodical, just change one thing at a time whereas the bigger teams will be doing two or three things at once that all sort of work together.

“It’s about making sure we get a result, even if it’s a negative one, from each change we make to the car, with a view to being better prepared and having a nice understanding of our car in three, four, five race meetings’ time.”

The Truck Assist Sydney SuperSprint will take place across this coming weekend at Sydney Motorsport Park.