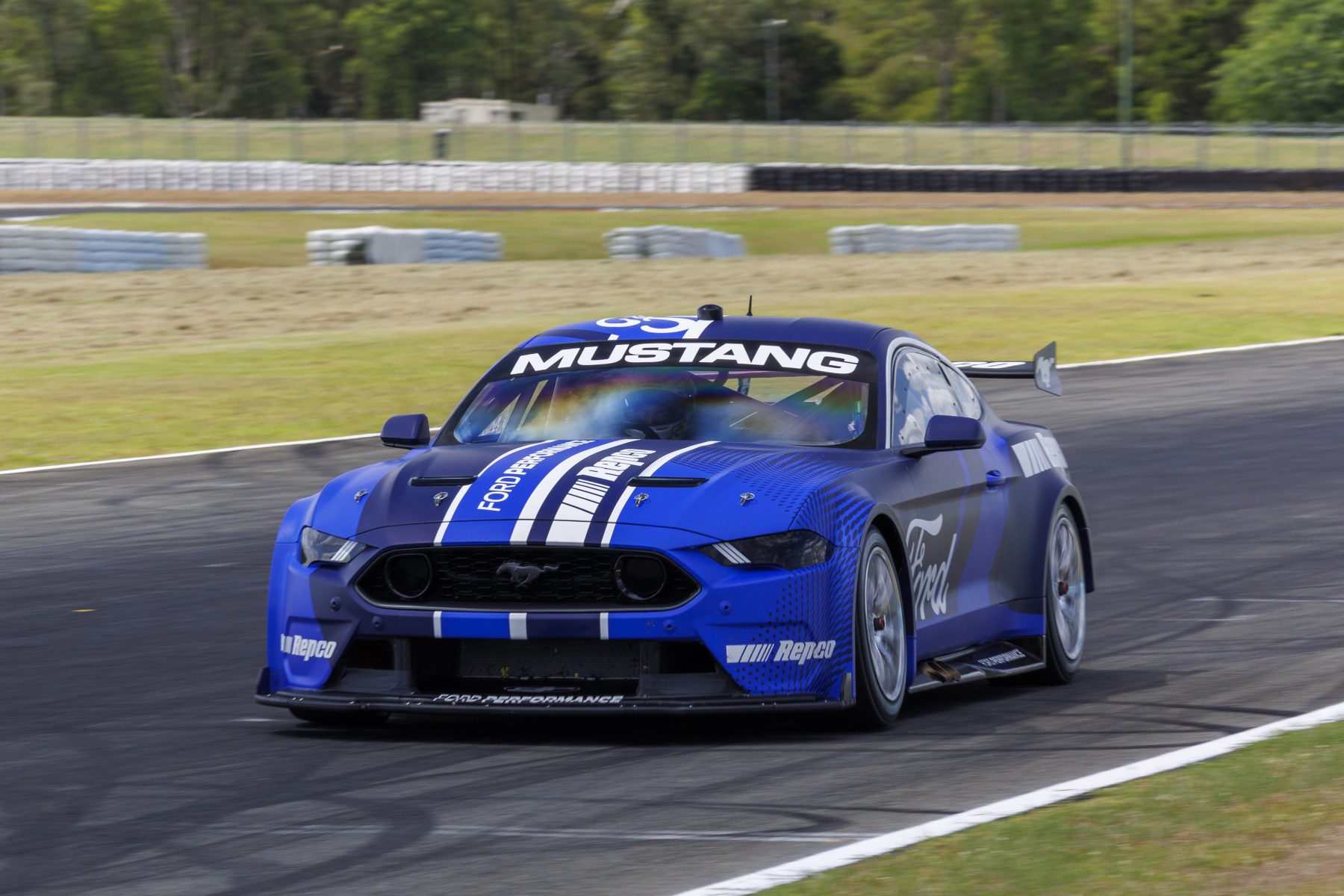 The Gen3 Camaro and Mustang prototypes were shaken down in Ipswich last week.

They will be taken to Tailem Bend next weekend, where the oil system will be put under the microscope.

From there, the engines will be taken to the United States and placed on advanced dynometers.

The Gen3 engines have been a major part of the project.

KRE has been tasked with building 28 race engines, or two per Camaro.

Supercars Head of Motorsport Adrian Burgess says the engines are in a position where they can be put through programmed simulations.

"In the next months both engines will be on a dyno in the US doing endurance and reliability testing,” Burgess told Supercars.com.

“It’s all coming together, both manufacturers are in motion.

“While it’s six months away, it’s all been coming together in the past six months.

“They’re both in a very good position.”

The Camaro will run a 5.7-litre GM powerplant, and the Mustang a 5.4-litre Ford unit.

The two engines were tested in mules prior to the prototypes rolling out in Bathurst last December.

The prototypes have since been used for testing and on-track demonstrations at events.

“We’re not expecting any more changes with engines,” Burgess added.

“They’ve both been updated slightly when we made the decision to go to manual instead of paddle shift.

“The top ends of the engines have been updated to be able to cope with over-revs.

“Both manufacturers are continuing to play with throttle maps, drivability and pick-up."

Mr Consistent: Why Davison's best is yet to come