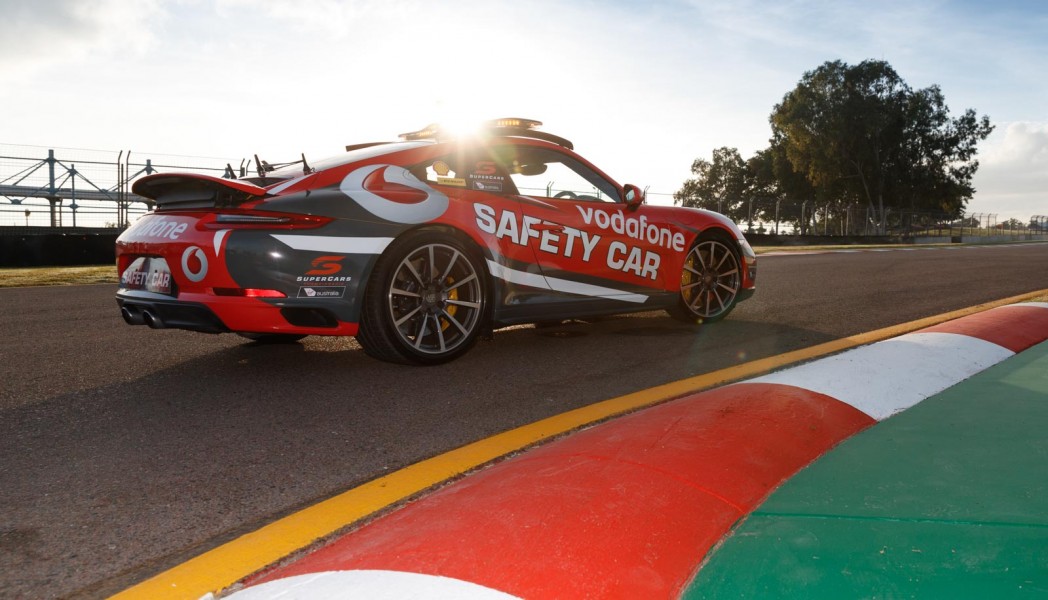 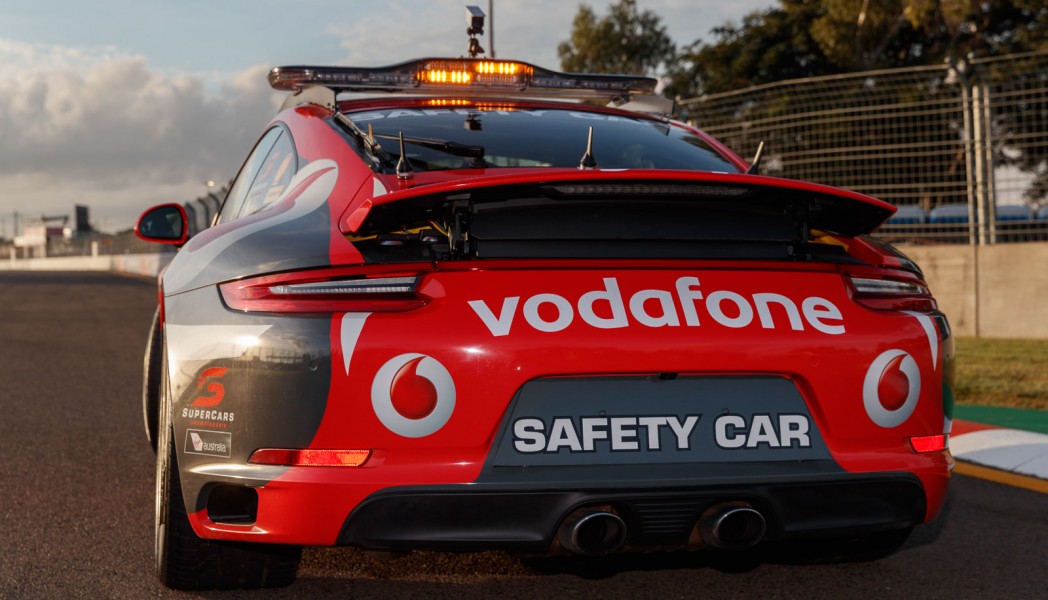 “It's great to showcase our most iconic sports car – the 911 – at the head of the Supercars field. The newest generation 911 Carrera 4S is a brilliant example of Porsche engineering and will be more than up to the task of performing its role as the Supercars Safety Car for the remainder of this season.” 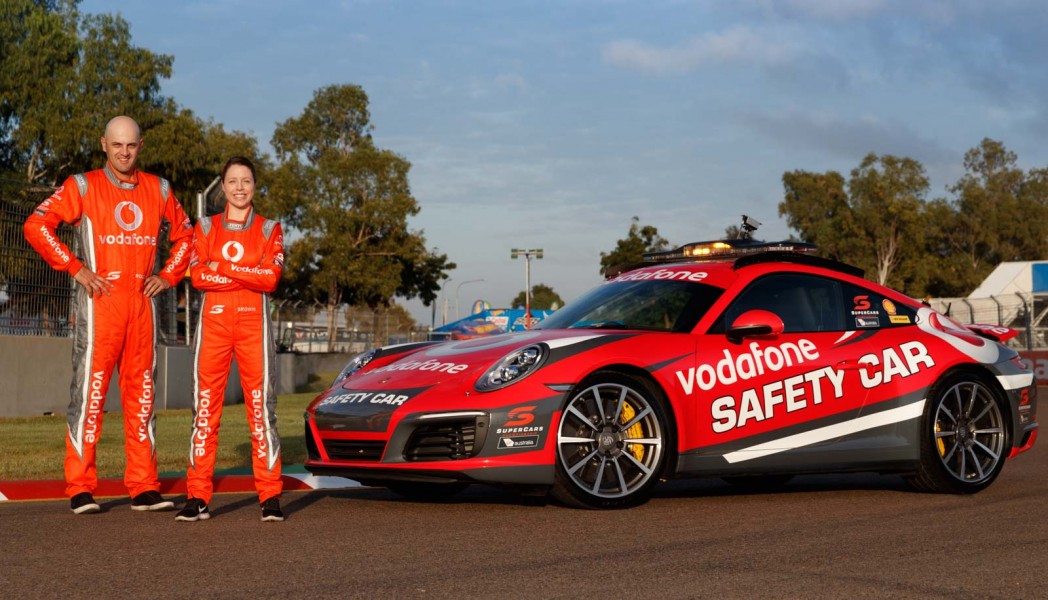 06/07/2017
Stay In The Know
Sign up to the Repco Supercars Championship Newsletter
We use cookies to ensure that we give you the best experience on our website. If you continue to use this site we will assume that you are happy with it.Ok