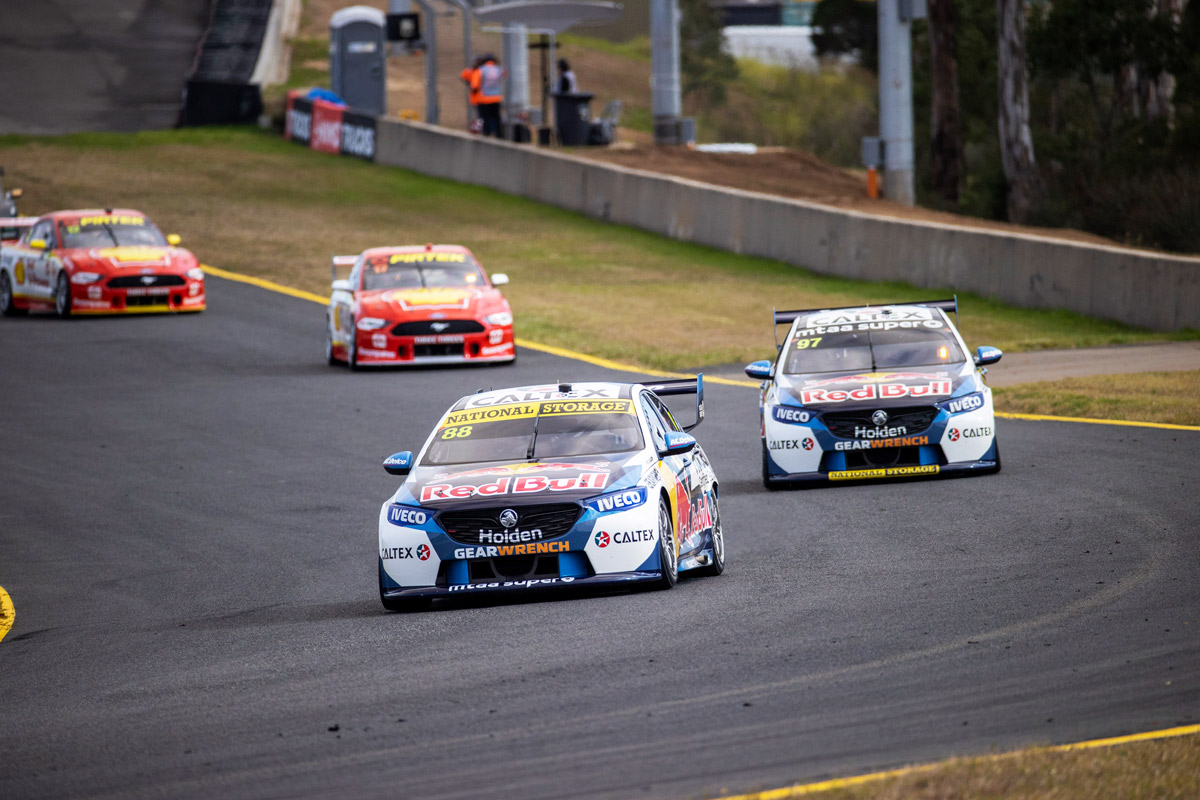 Whincup’s Triple Eight organisation and DJR have been chief arch-rivals at the front of the grid for four straight seasons now.

In that time, it’s been the same four drivers involved: Whincup and Shane van Gisbergen in Red Bull Holden colours [plus Craig Lowndes in a third entry until 2018], pitted against Scott McLaughlin and Fabian Coulthard in Shell Fords.

There has sporadically been tension between that quartet, from van Gisbergen’s infamous park-in on McLaughlin to the war of words that broke out in Townsville two months ago.

That dynamic is set for a shake-up as McLaughlin and Coulthard depart, with all indications pointing towards Anton De Pasquale and Will Davison taking their place.

In Whincup’s eyes, a new dynamic won’t necessarily change the fierce competitiveness on the track.

“Without disrespecting Scotty’s ability in any way, whoever jumps in that #17 car is going to be very, very fast,” he told Supercars.com.

“If they pick the right driver, they’ll be as competitive as what Scotty was, so both DJR cars will be extremely quick again.

“I believe the drivers that will drive the DJR cars will be very, very experienced.

“They’ve had years of driving Supercars so I’m sure that after a day or two, you’ll get pretty much used to those cars so they’ll be maximising those cars very quickly in the year.

“We’re not expecting an advantage by having continuity so to speak, they’ll be as quick as they were. It will be up to us to step up our performance, especially in qualifying.” 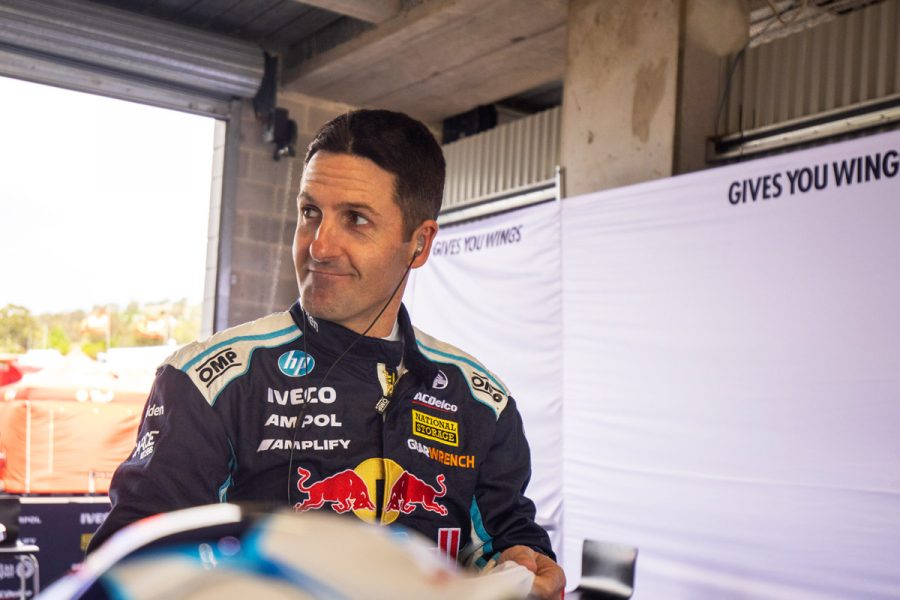 DJR managing director Ryan Story on the contrary is prepared for a slight rebuilding process during the changing of the guard.

“We’ve got a very strong future ahead of us and we’re very excited,” he told Fox Sports’ The Loud Pedal podcast.

“[We’ll have] modest expectations as we begin and you would expect that when you see any sort of change in any of these teams.

“It’s very rare that you see someone jump into the seat of one of these cars having come from another team and immediately have success.

“The competitiveness of the category is such now that there needs to be a really good cohesion between team, driver and car.

“You have to have realistic expectations when you have change and certainly when you compare yourself, our main rivals for the past few seasons have obviously been Triple Eight and they have got continuity there across the spectrum.

“We won’t have that but we’re building towards having that into the future. We just have to be realistic as to how we start.

“We’re hoping to win races next year, there’s no doubt about it. We want to be competitive and we want to continue to race up the front.”

DJR could officially announce their 2021 primary drivers as soon as tomorrow.