The most ‘bizarre’ day of Yates’ broadcasting career 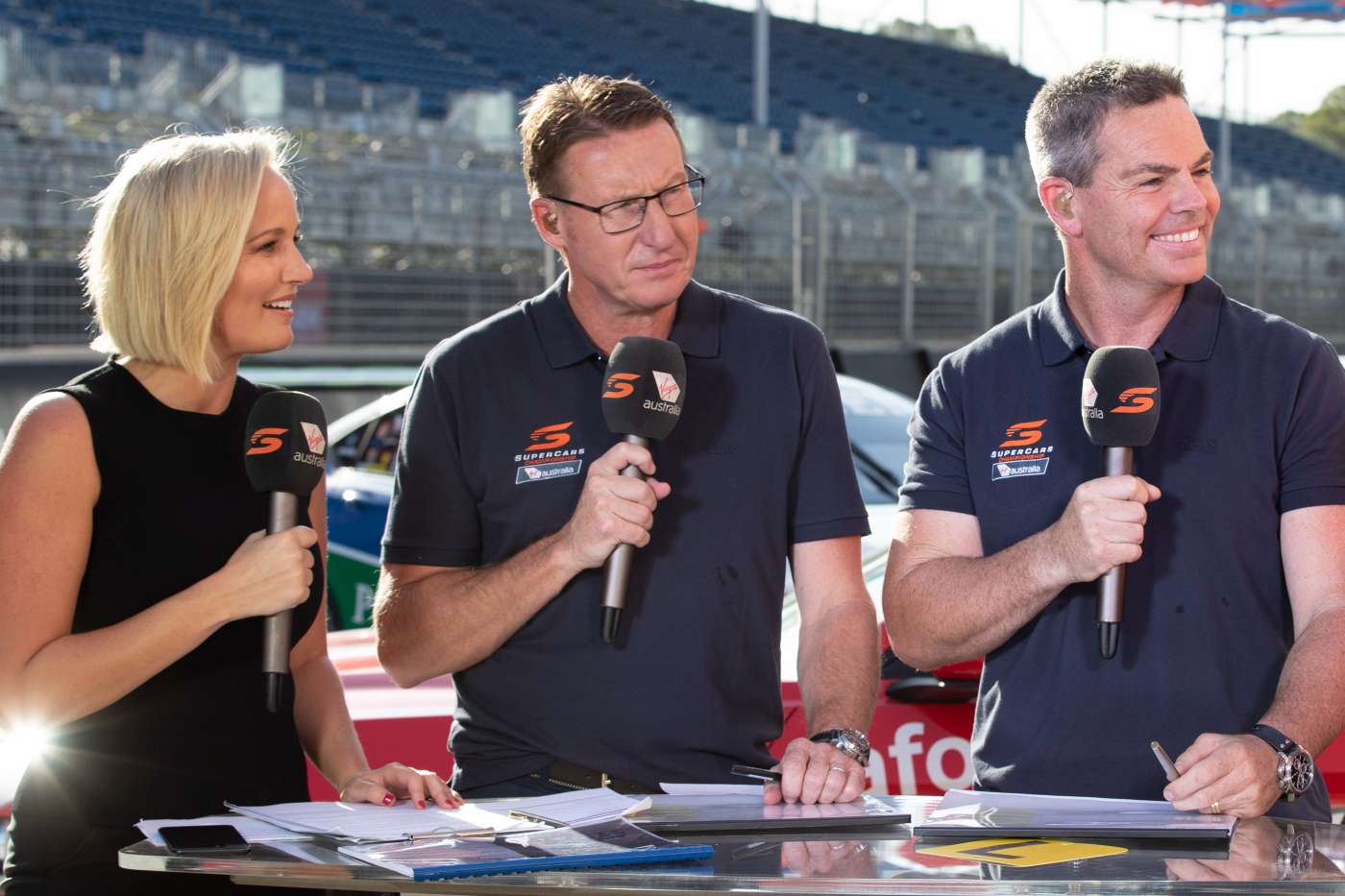 Supercars host Jess Yates has detailed the events that unfolded at the 2020 Melbourne 400 at Albert Park, labelling it the "most bizarre day of her broadcasting career".

The Beaurepaires Melbourne 400 - on the Australian Grand Prix undercard - was over before it really began, as organisers moved to combat the spread of the COVID-19 virus.

Supercars teams and drivers were in pit lane ready and waiting to go out for two qualifying sessions on Friday morning when news came through the event had been cancelled.

Gates had remained closed to the public upon their scheduled opening time on Friday morning, as the COVID-19 situation continued to develop.

The Australian Grand Prix Corporation made the call to shut down the entire event following a decision by Formula One teams the previous night to abandon running.

Yates, who has skippered Supercars coverage since 2015, was broadcasting live as the story unfolded.

"2020 at Albert Park was the most bizarre day of my broadcasting career," Yates explained.

"Here we were in pit lane, everyone's warming up their engines, Supercars are getting ready to head out.

"It was time for qualifying, it was kind of cool getting to run the day before on the Thursday.

"But I can remember, where our studio was, I could see the back of the garages, we could see Erebus Motorsport.

"David Reynolds at that point was hanging out the back [of the garage] going, 'What are we doing? What's going on?'

"Then it was silence.

"The word had come that we were not going to head out for this session, all the cars were turned off.

"It was silent, no cars warming up, no one had any idea what was going on.

"Then we crossed live to the powers that be for the press conference, and they say that's it's off.

"We were crossing to a reporter at the gates and the gates were shut, and none of the crowd were allowed in, no one knew what was going on.

"It was bizarre, so bizarre." 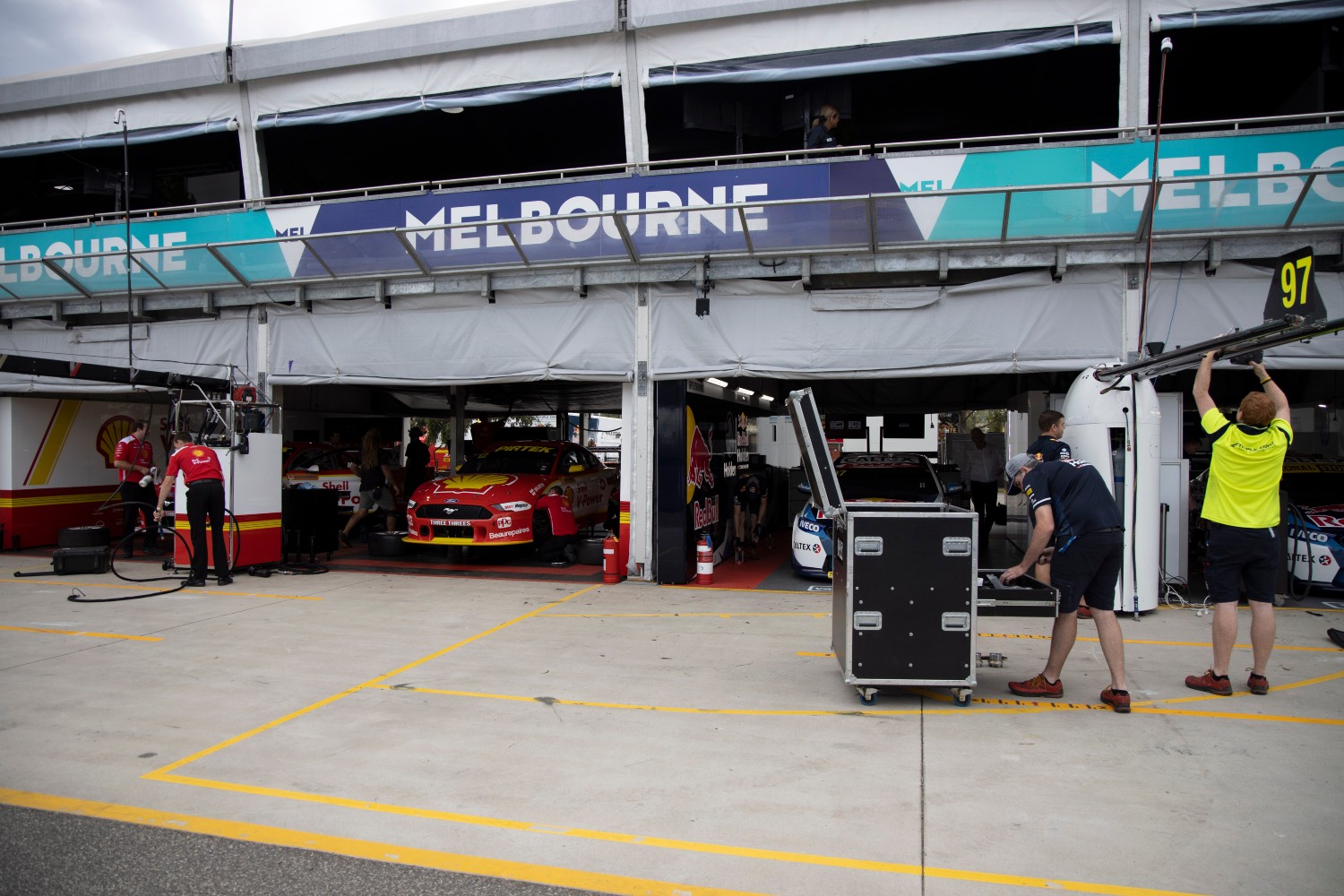 'No cars warming up, no one had any idea what was going on'

Supercars immediately declared its intention to adapt its schedule in order to deliver a complete 2020 championship.

Yates explained the thrill of a developing story, acknowledging how working in live television always has challenges.

"I kind of live for those, there's no script, we don't know what's coming next [moments]," she said.

"I absolutely love that, I love being terrified on live television, call me weird.

"In terms of live broadcasting, it doesn't get any better than when stories are literally unfolding before you and you've got to just tell everyone, you’re the first point of contact for the information.

"We've just got to talk. Right, buckle up, boys.

"But my heart went out to all the people that worked on that event and the caterers.

"When you sit here and think back, at what's transpired since that day, it’s pretty radical."