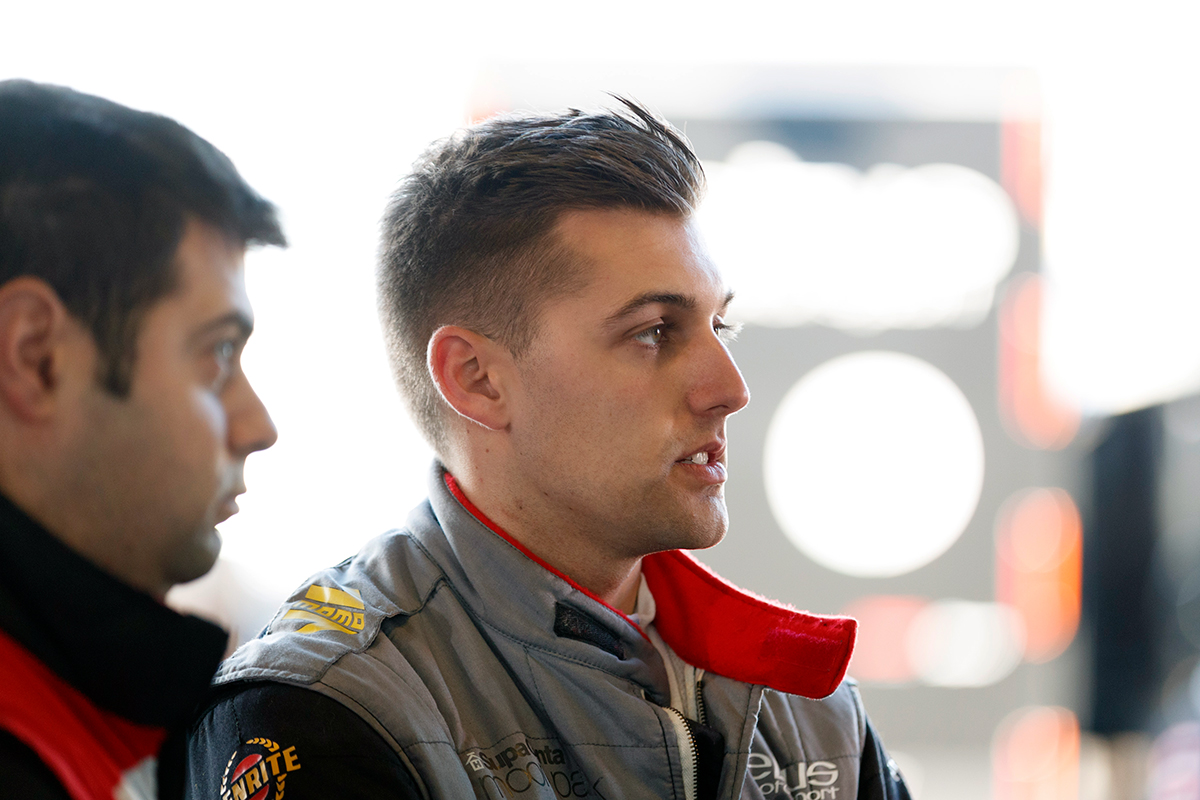 Erebus Motorsport’s Anton De Pasquale proved nothing short of a sensation on debut at the Supercheap Auto Bathurst 1000.

Without a single lap in a current-generation Supercar to his credit at Mount Panorama before the weekend, persistent rain through practice hardly helped the 23-year-old’s cause.

Cutting a nervous figure before qualifying, De Pasquale turned heads by making the Top 10 Shootout with the ninth-fastest time.

In Saturday afternoon's single-lap dash, he recorded a 2:04.3498s lap that threatened to make him just the third rookie polesitter in Great Race history, before eventually winding up third.

A strong start had De Pasquale running second behind Erebus team-mate David Reynolds, before the day began to unravel.

Initially unknown to the driver, the latch on the left-front door of the #99 Penrite Commodore had failed, providing an unwanted early distraction and eventually, a major setback.

“I was a bit like ‘oh, what’s going on? This isn’t good, this isn’t normal’. At the start of such a long day you don’t want to be hearing any new noises like that.

“Then out of the corner of my eye I saw the door move and I looked over and could see it was open, which I was immediately nervous about.

“I was making sure I didn’t go too close to any walls on the left, because I thought that if it opened and hit, it could damage it and make it worse.

“When I went through one of the corners about two laps later it shut and didn’t come open again, so that got me through that stint.”

De Pasquale lost places to the two Red Bull Holdens on lap four with a minor off at the Chase, but was still running fourth when he handed over to co-driver Will Brown on lap 16.

The team elected to only put a small piece of tape on the door at the stop, which did not hold and, with the door swinging open again, triggered a mechanical black flag.

“Ultimately the door issue set up our day, because (after the stop to properly tape up the door) we went back to 22nd and had to work back to where we were,” said De Pasquale. 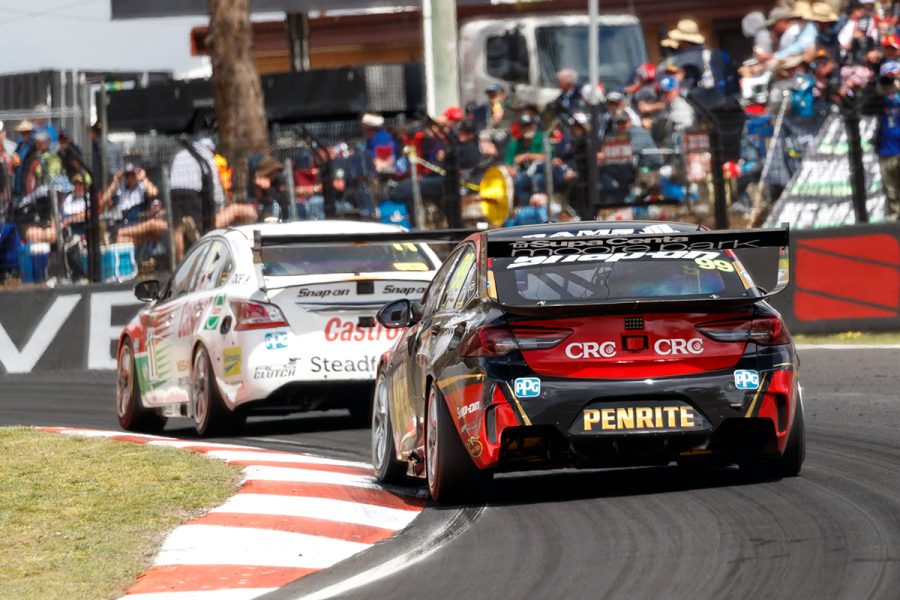 De Pasquale and Brown then spent much of the race battling with the notoriously hard-to-pass Nissan of Rick Kelly and Garry Jacobson.

After clearing the Castrol Altima, De Pasquale had recovered to 11th just prior to his last scheduled stop on lap 138, moments after which disaster struck.

“I went through everywhere good, then turned in (at Sulman Park) and it was all fine, but just got to that last little bit of the corner and just got sucked into the wall,” he said.

“Once you’re there you’re gone. It’s concrete. There’s no way to recover. You haven’t got much room for error and we paid a big price.

“All-in-all the weekend as a whole was positive. We were one of the faster cars every time we had slicks on.

“For my first time doing the event, I’ve got to be happy, but you always remember the last thing that happened which was disappointing.

“But you have to look at the positives and learn again. Hopefully I have a lot more of these races to do, and hopefully I won’t do that again.”

The Erebus team patched up the damaged car to finish 24th, ensuring De Pasquale banked enough points to remain 20th in the championship, second of the five full-season rookies.