The man behind Mostert’s 2021 resurgence 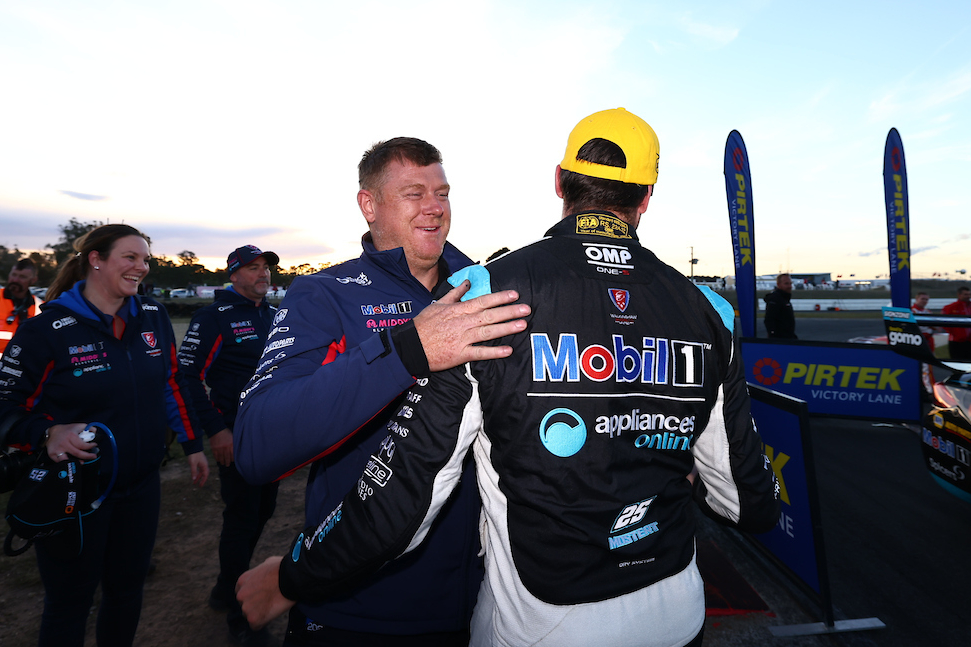 It was the first win in the Mostert-Walkinshaw Andretti United partnership in 35 starts, with the decorated Holden team poaching the driver from Tickford ahead of the 2020 season.

Mostert has firmed as a title hopeful in 2021, having laid the foundations last season with a strong run to fifth overall, despite failing to win a race.

At the coalface was De Borre, who has been by Mostert’s side for the balance of the driver’s main game career.

Mostert had come close in 2021, having scored podiums at the Bathurst season-opener before dropping from the lead to sixth in the thrilling Sandown opener.

Having seen his driver crack the big time after two years, De Borre explained that Mostert’s win was culmination of hard work stemming from their strong debut on the Adelaide streets last February.

“It had been a while since we’ve had a win,” De Borre told Supercars.com.

“We’ve been quick, but that’s half the battle. 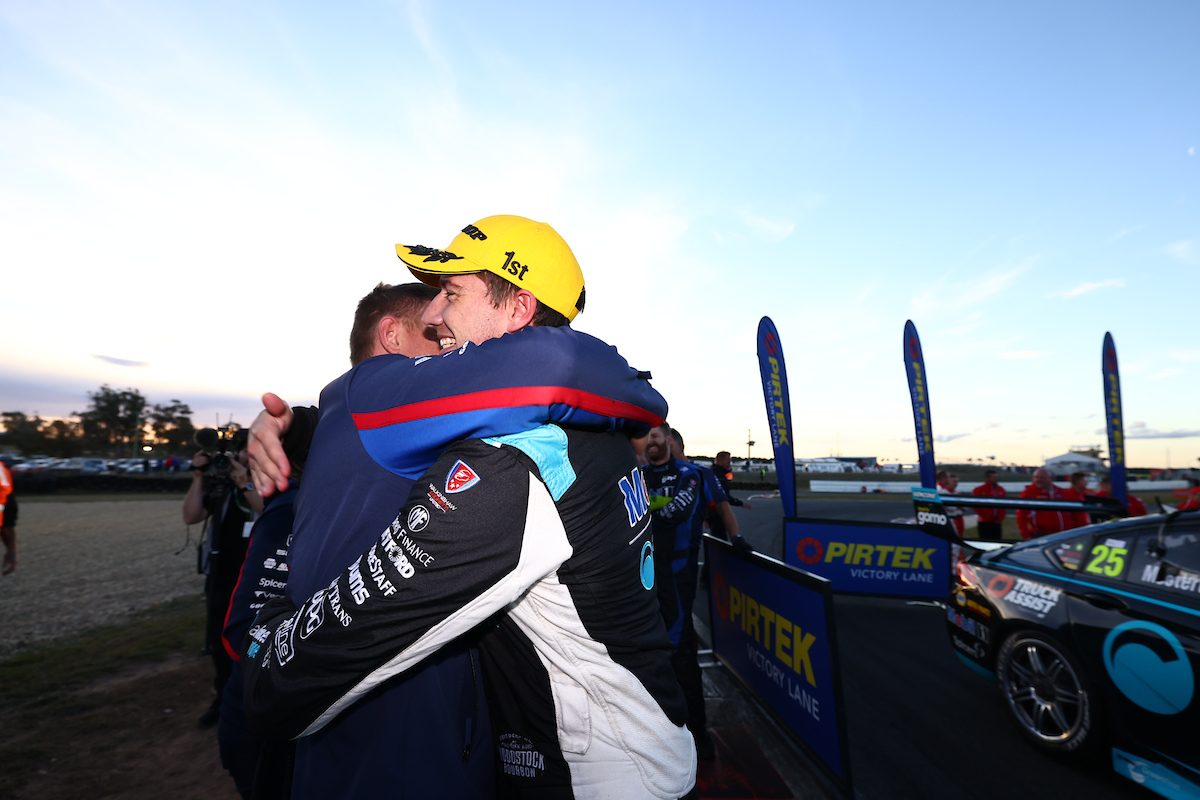 “We knew we were going to throw away some race results throughout the last 12 months as we worked on speed.

“We’ve rolled out this year and we’ve been quick everywhere.

“We had a bad qualifying at Sandown, but we understand why that happened; the conditions didn’t really favour us in the wet.”

Mostert vaulted from the front row in Race 8 and streaked away to a 10-plus second victory, his 14th in Supercars.

It was his first win since Albert Park in March 2019, a day he benefited from a pre-race clash between Scott McLaughlin and Cameron Waters. 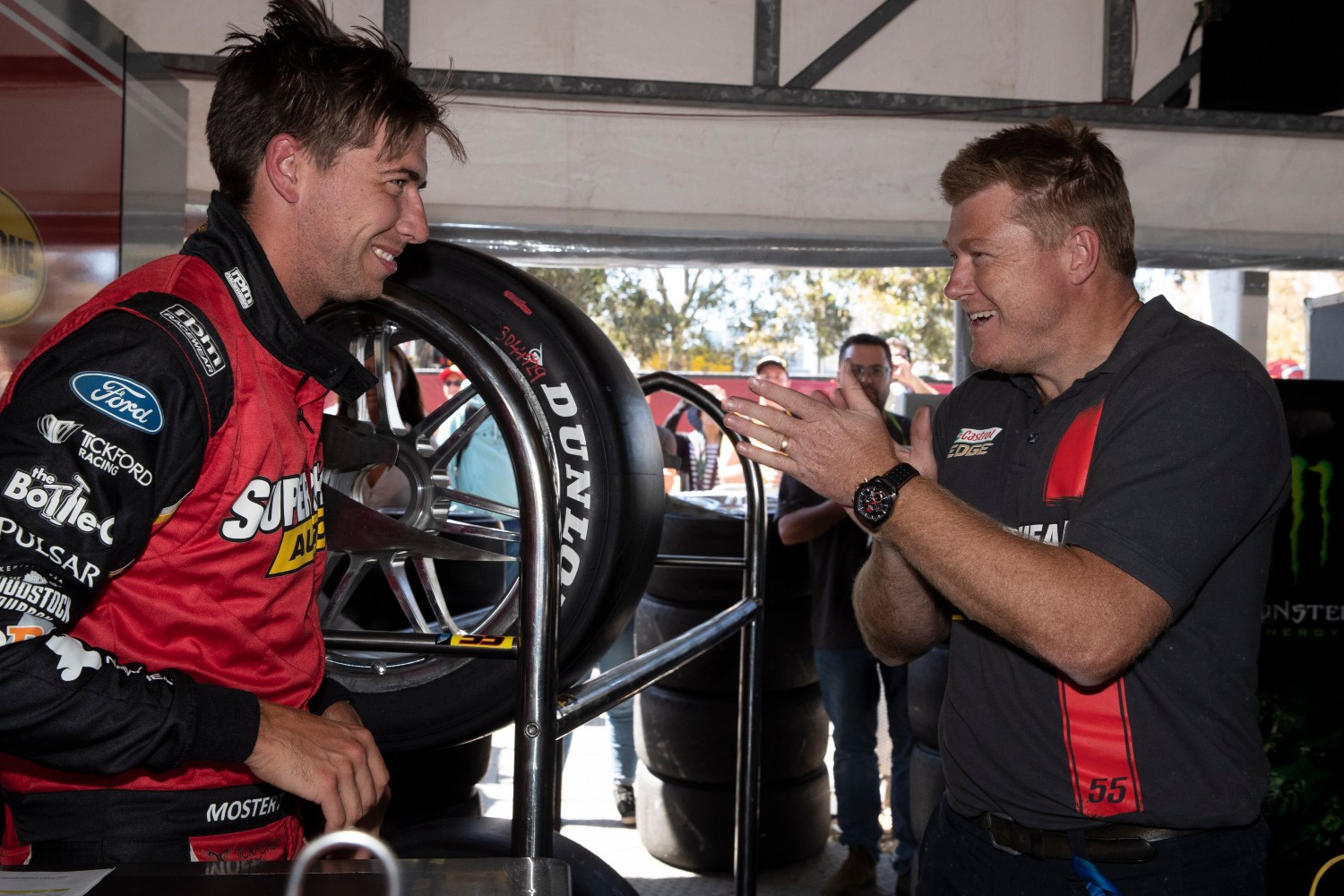 It was Waters who Mostert had to clear off the line, which he did. As Waters battled with tyre life, Mostert eked out a massive lead and was peerless en route to victory.

However, for De Borre, there was no “magic” in the win, in line with Mostert’s comments post-race; it an opportunity for Mostert to drive a race car at its peak, rather than fight through the field.

“We didn’t do anything different for that race. It’s not like we saved tyres or found a massive chance overnight,” De Borre explained.

“Everything went our way. The biggest thing to takeaway from it was to keep doing what we’ve been doing. 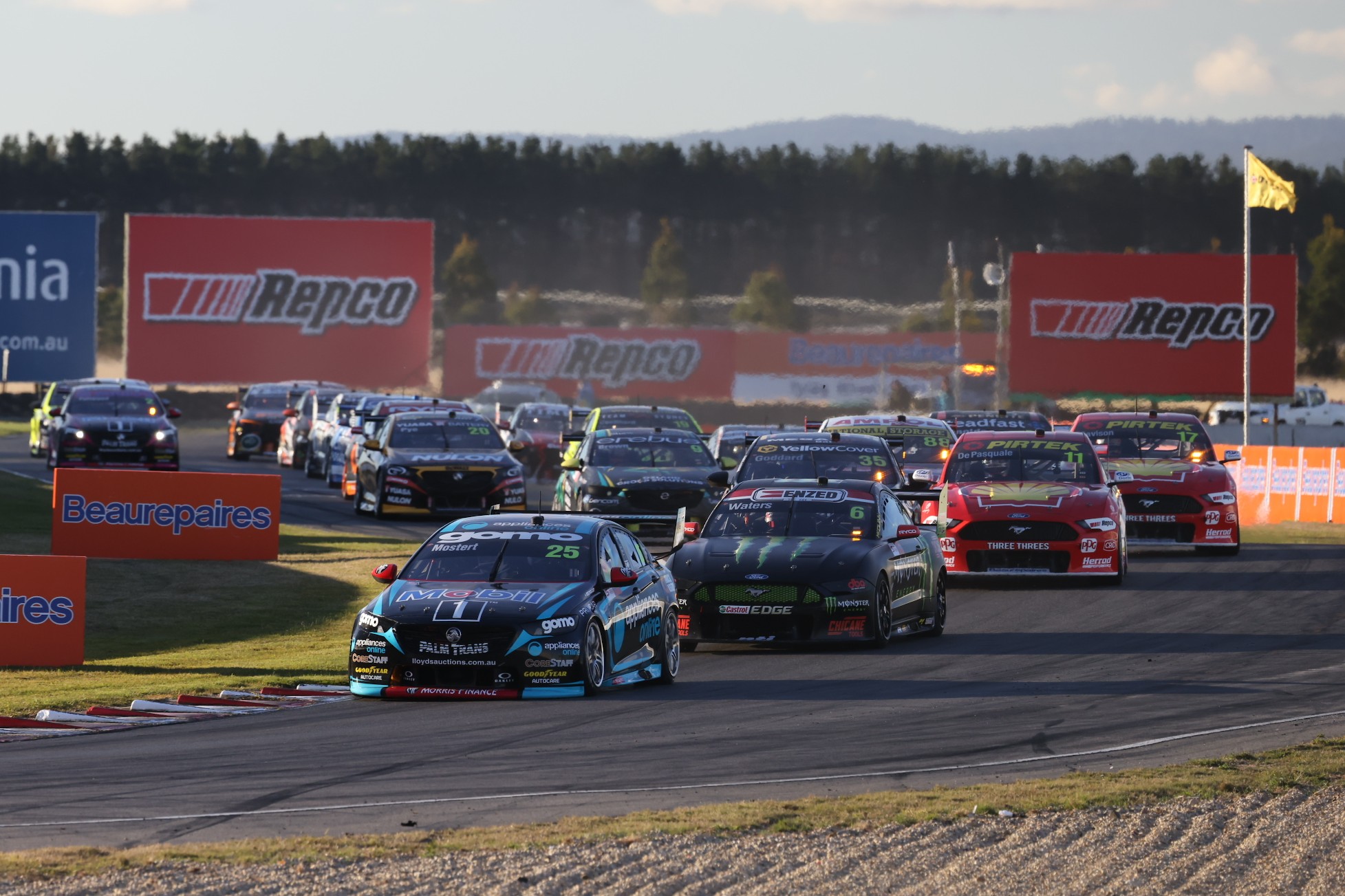 “He could drive the car the way the car should be driven. He wasn’t getting the heat from the other car in front, which allowed him to look after his tyres and brakes.”

Mostert had his chances to break through in the opening two events; Shane van Gisbergen seemed to have the Race 1 win at Bathurst covered, but Mostert came home with a wet sail and set the fastest lap.

At Sandown, sixth was a disappointing result after leading with a handful of laps to go.

However, the planets aligned at Symmons Plains, and Mostert and De Borre now head to The Bend Motorsport Park, where Mostert claimed his maiden WAU pole last September.

Armed with the recent taste of victory, De Borre believes his driver can remain at the top should they continue to piece together a consistent race weekend.

“We didn’t nail qualifying, we didn’t nail the pit stops and strategy, and that’s why we hadn’t done it before.

“There was no silver bullet we fired into the car for that race. It was just a realisation of a year and a half’s hard work, and putting it all together. 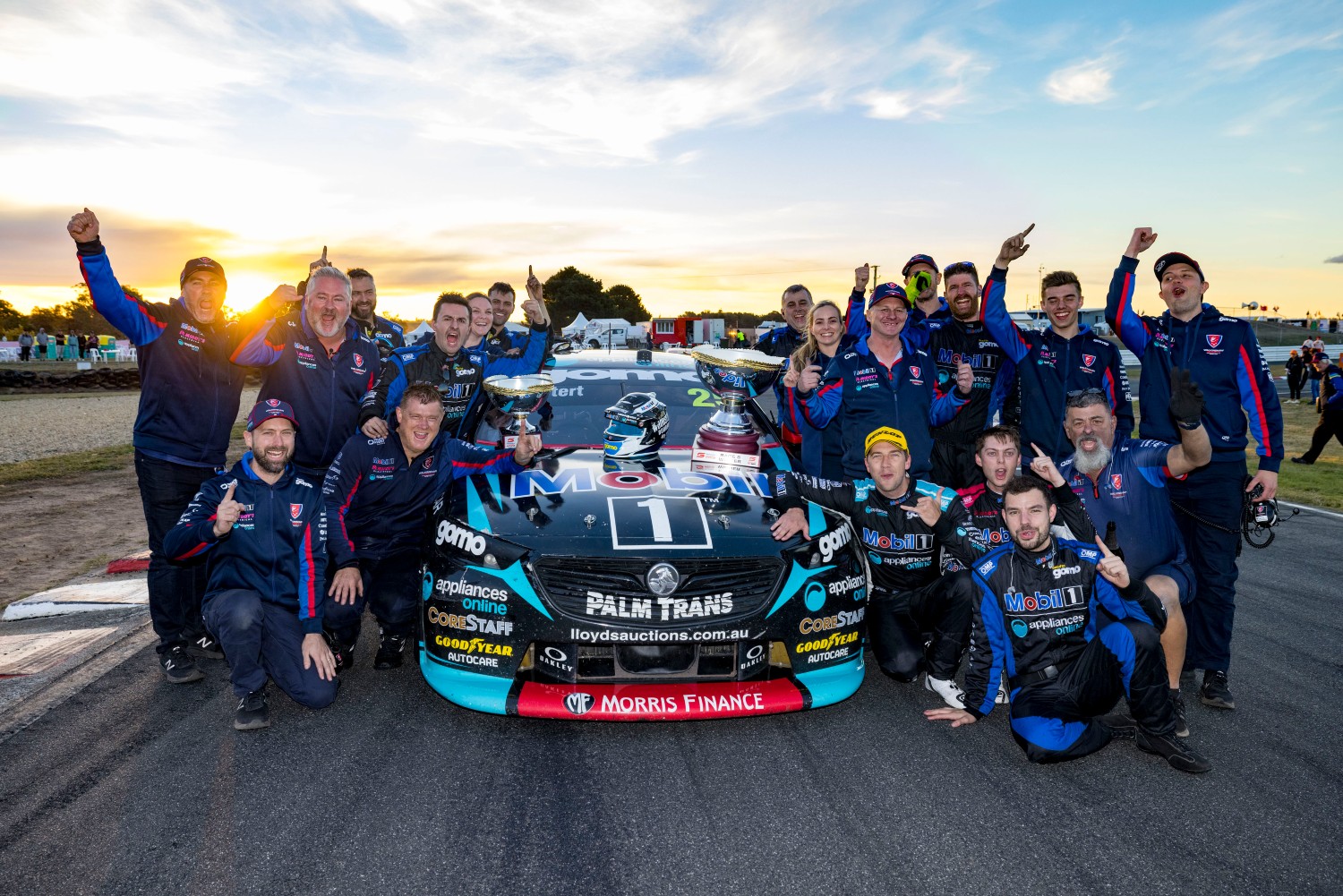 Celebrations for WAU in Tasmania

“In the dry, we’ve been good with one-lap speed, so hopefully we can qualify near the pointy end this weekend, look after the tyres and manage the race.”

Mostert will be on track for Practice 1 at The Bend at 9:15am AEST on Saturday. Tickets are on sale now.