The makings of Kelly’s consistency 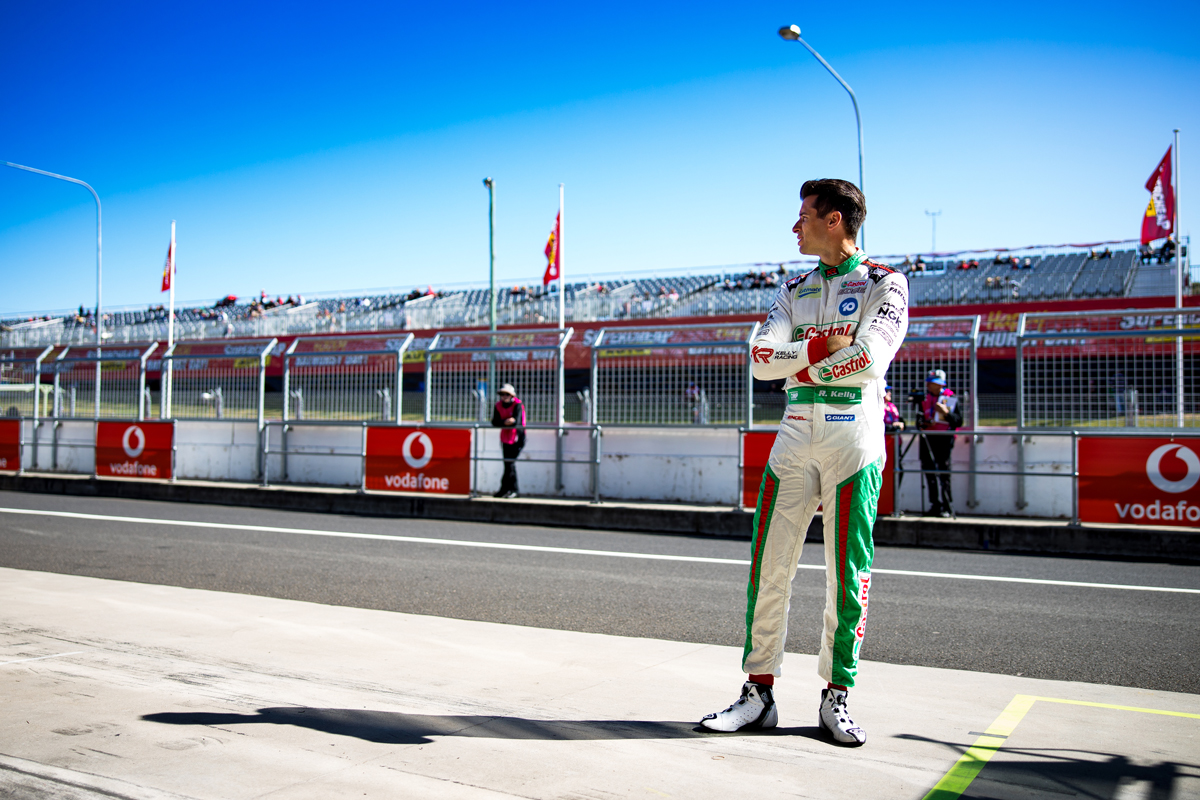 Errors in his early years were the catalyst for the consistency that has proven to be the backbone of Rick Kelly’s evergreen Supercars career.

Amid the flurry of farewells at the 2019 Newcastle season finale, a milestone of Kelly’s flew under the radar.

The 36-year-old moved into outright fourth on the list of most round starts, surpassing Russell Ingall’s tally of 253.

It came a fortnight after Kelly had chalked up his 550th race at the Penrite Oil Sandown 500.

Only Craig Lowndes (297 rounds), Garth Tander (285) and Jason Bright (260) are ahead of the two-time Supercheap Auto Bathurst 1000 winner now, and he is set to move past Bright into third this year when he drives a Ford for the first time in his career. 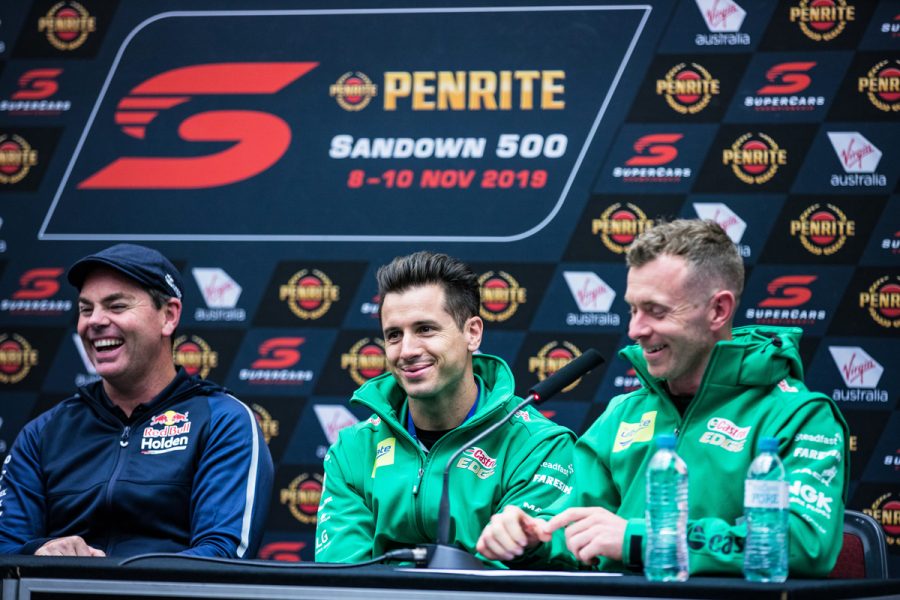 Kelly endured a disappointing 2019 season: just six top 10s, no top fives and a career-worst championship placing of 17th as the squad’s Nissans struggled to keep pace with the Mustangs and ZB Commodores.

However, he managed to nearly finish the year as Kelly Racing’s top runner, just 55 points off Andre Heimgartner at the end of season.

Kelly’s consistency has borne fruits time and time again since his rookie full-time campaign in 2002.

Among his grandest achievements was clinching the ‘06 title for the HSV Dealer Team despite remarkably winning just one of 34 races that year.

Consistency was what got him over the line; on a wider scale, it was part of a run of nine straight seasons inside the championship’s top 10 for the Mildura product in a period spanning 2003-11. 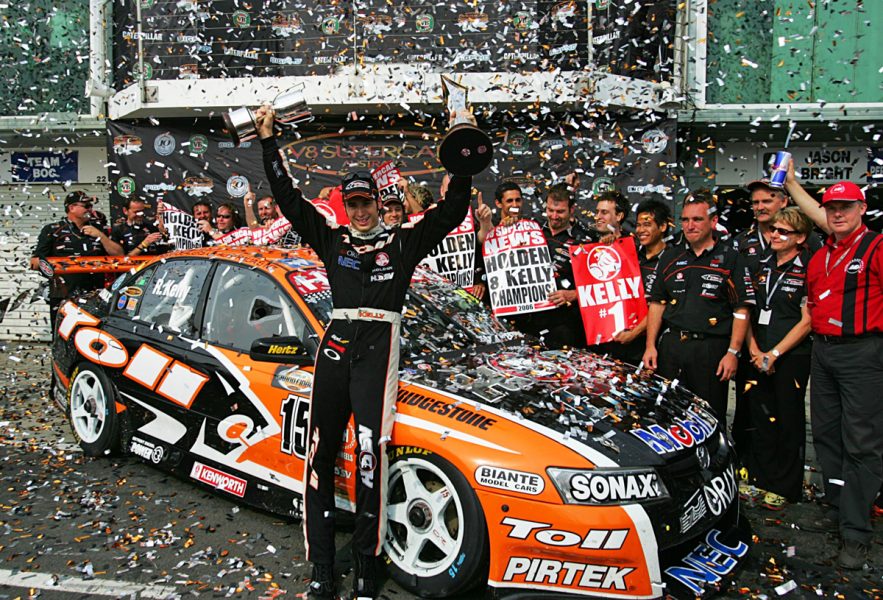 “The way we approached that [2006] championship from the word go was very different to others,” Kelly reflected.

“You’d make a mistake and the way it makes you feel afterwards and reflecting on it is what changes your actions in the future, just like any human in any activity they partake.

“So that really formed our championship that year and largely the string of results that I had from that point on. 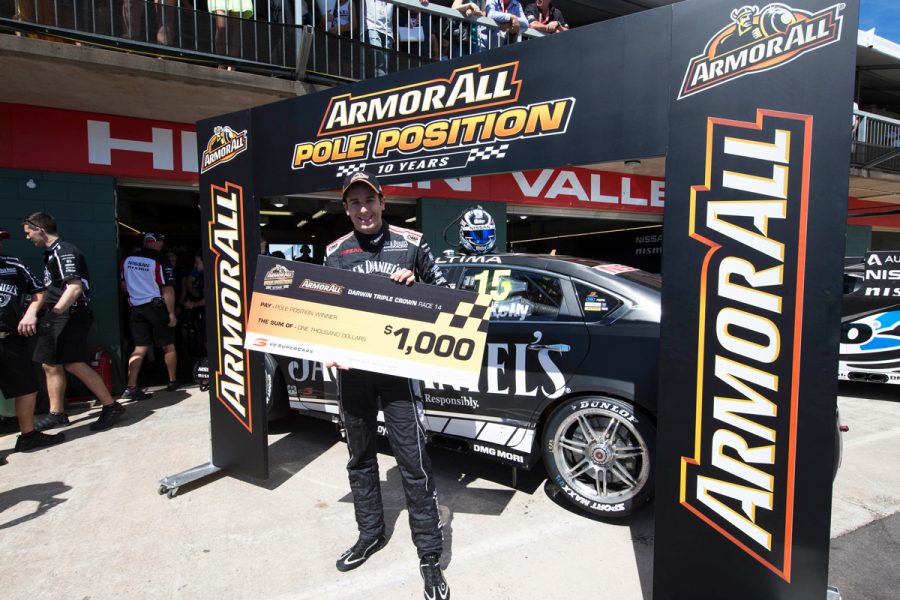 “But yeah that certainly has been a thing of mine, to get the result you can get rather than trying to take a risky move and achieve a result that might sacrifice the hard work you have done to that point.”

Asked if particular mistakes stood out that would define his future approach, Kelly said: “It was an accumulation but in particular in 2004 I found myself in a good car driving reasonably well and getting the pace out of it.

“So I was up the front and yeah I made a couple of errors – nothing significant but I just remember the feeling of making those mistakes.

“That changed my decision-making inside the car moving forward; I wasn’t going to put myself in that position again and that sort of formed the style I adopted moving forward, I suppose.” 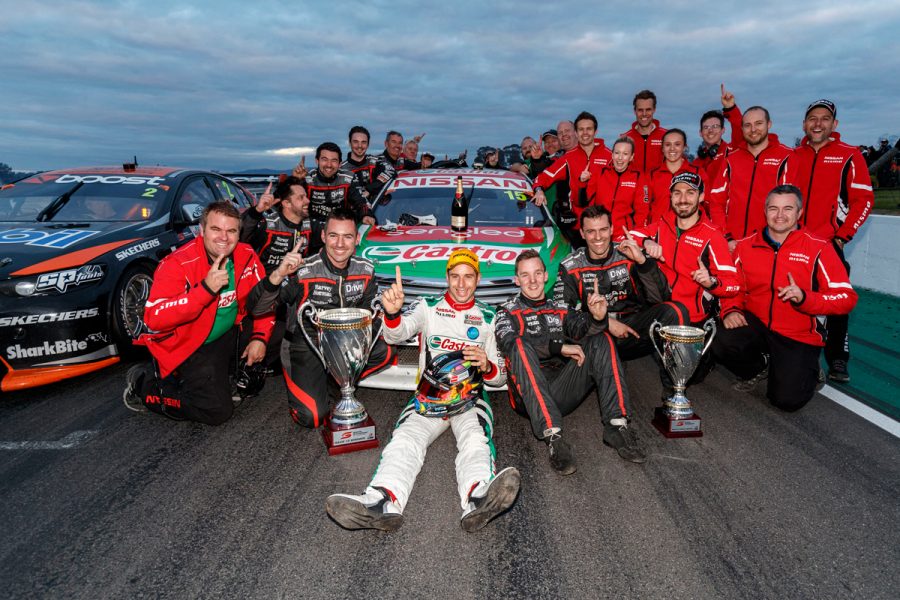 Having delivered regular frontrunning pace in 2018 including a win at Winton and three other podiums, last year was much tougher for Kelly.

After seven years in the Altima, the veteran is keen to team up with Heimgartner in a pair of Kelly Racing Mustangs next season.

“I’m looking forward to jumping in the new car and can’t wait to see what the new year brings,” Kelly said.