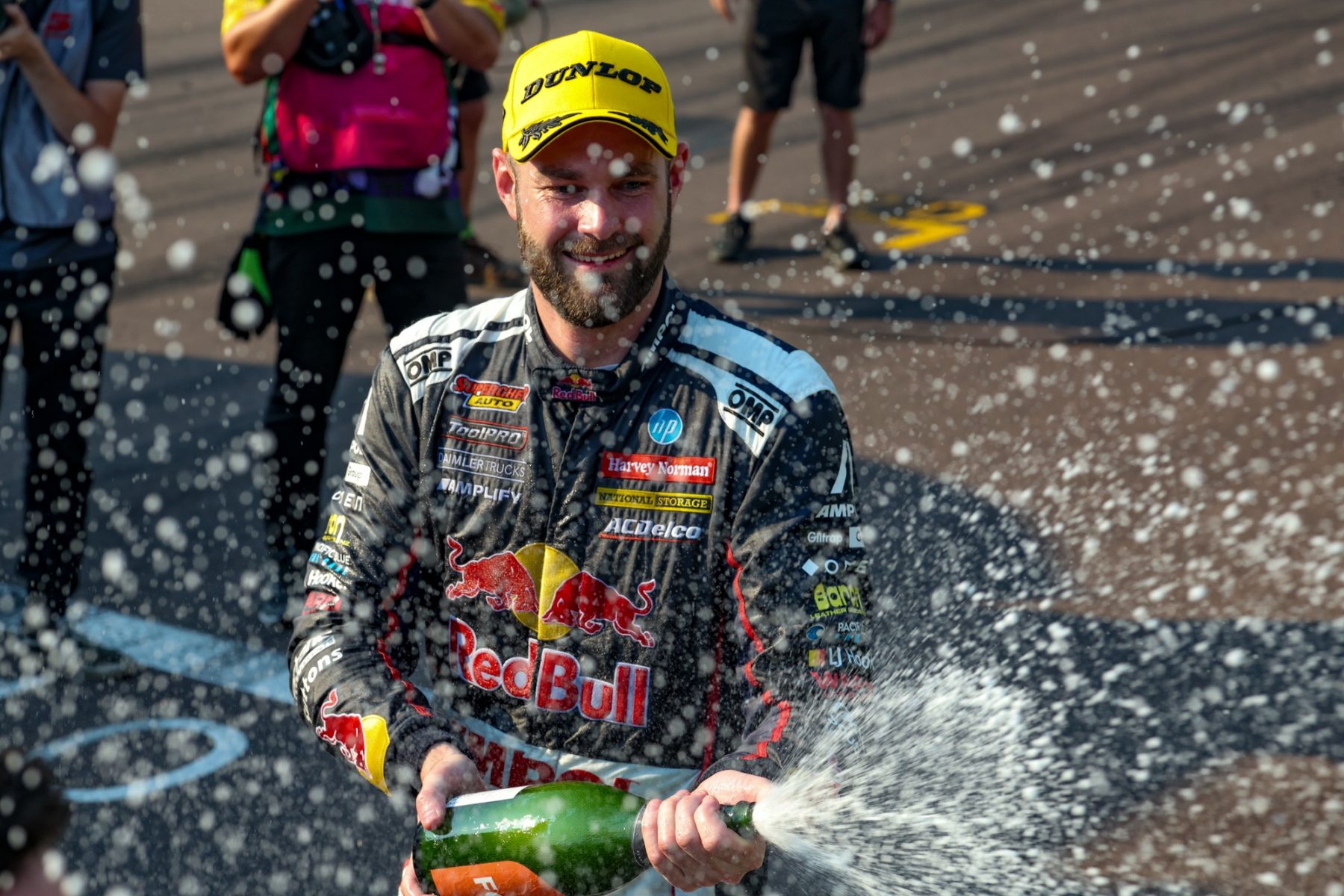 Shane van Gisbergen’s dominant start to the 2021 season continued in Darwin, with the Kiwi scoring his 48th career win.

The series leader controlled both Sunday races in the Top End to extend his series lead to 221 points.

It came after the 32-year-old equalled the joint record of six wins to open a season, having surpassed Brock’s five-straight in 1980. 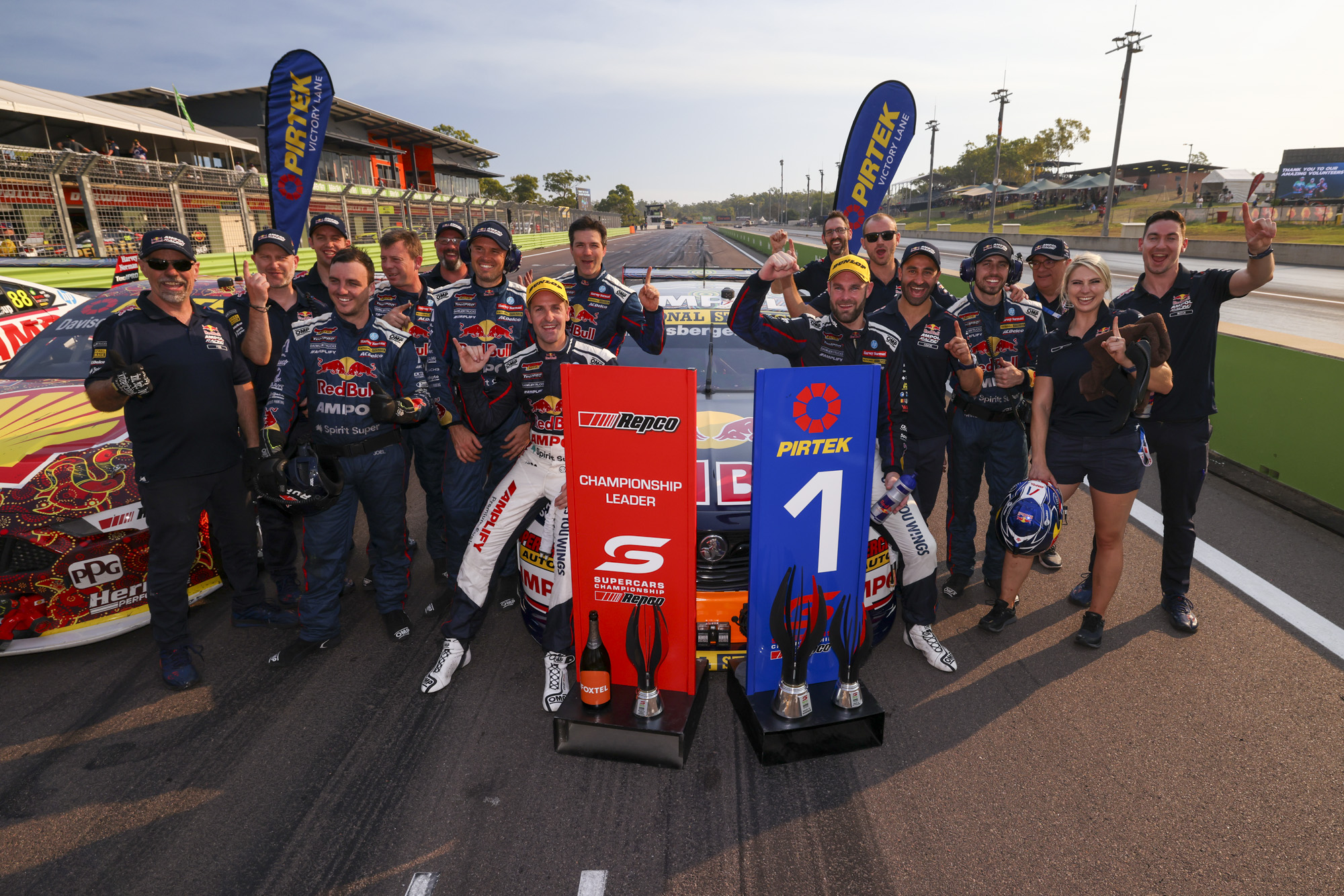 Craig Lowndes was quickest to 48 wins, bringing up the win at Ipswich in 2000 in just his 105th career start.

Jamie Whincup, who finished third in Sunday’s race, scored his 48th win on the streets of Townsville in 2011 in his 226th start. 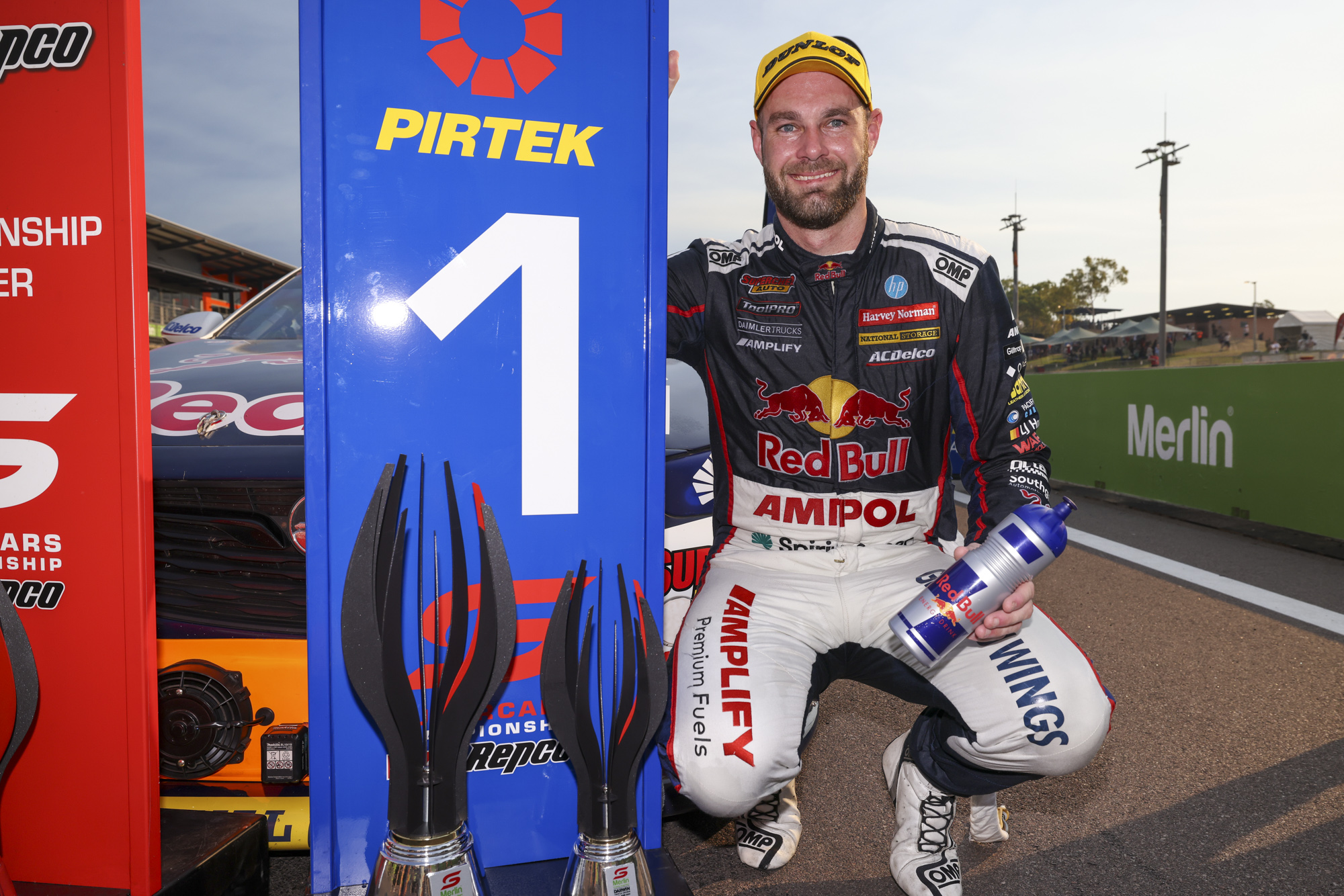 The sixth and final driver to score at least 48 wins was Garth Tander, who won his 48th race in the Adelaide opener in 2011.

Van Gisbergen will look to extend his series lead at next month’s NTI Townsville 500 across July 9-11. Tickets are on sale now.