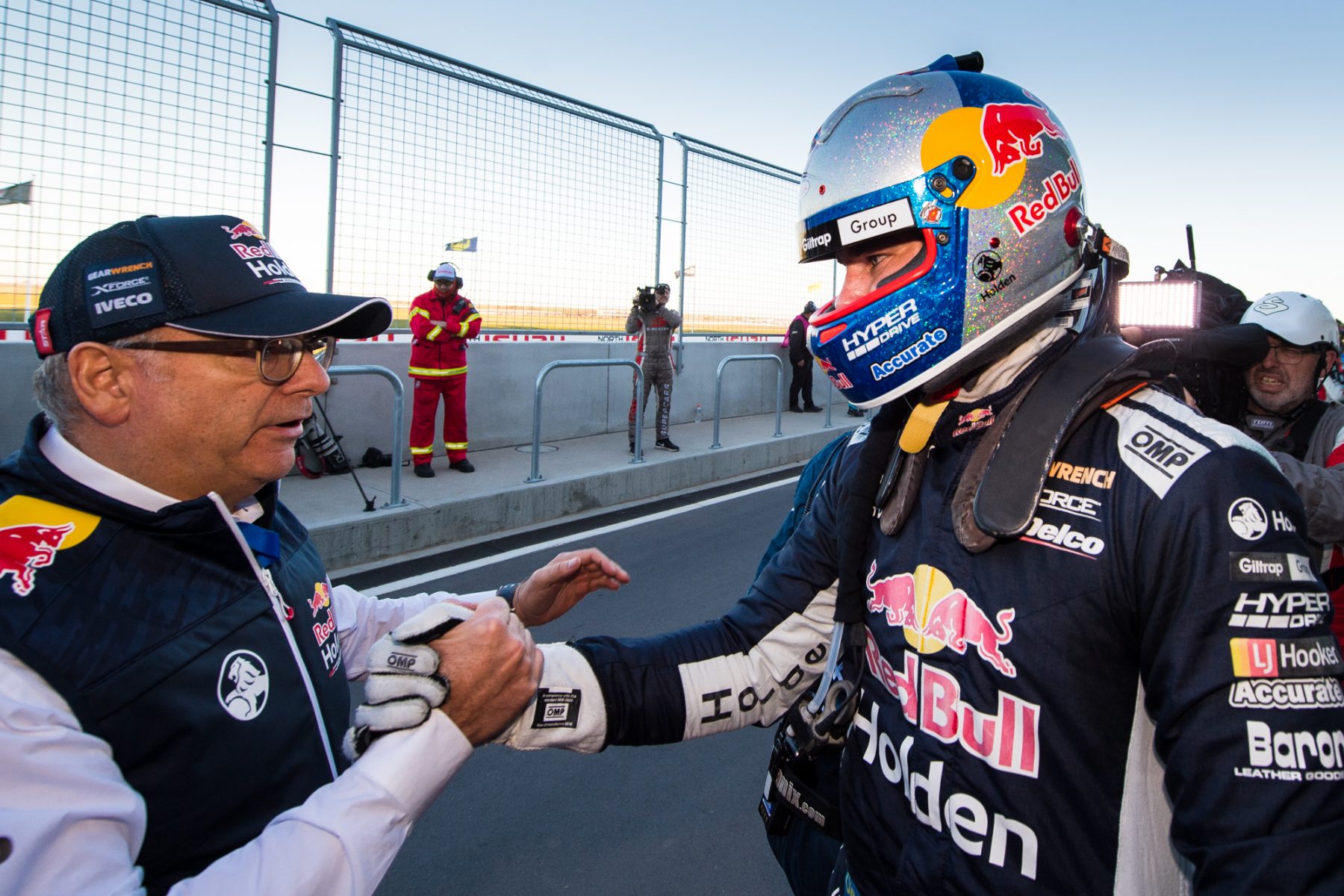 Victory for van Gisbergen in Saturday's opening leg of the OTR SuperSprint was his sixth of the year, and his fourth in the last five races.

That has closed the Kiwi from 161 points behind championship leader Scott McLaughlin to 41 over the last six races, after the team went eight starts without a victory.

Jamie Whincup – who grabbed a Townsville win – and Craig Lowndes in third and fourth means all three of the factory Holden drivers are in the top four.

Van Gisbergen believes the leadership of owner Roland Dane and manager Mark Dutton, allied to the three drivers working together, is paying dividends. 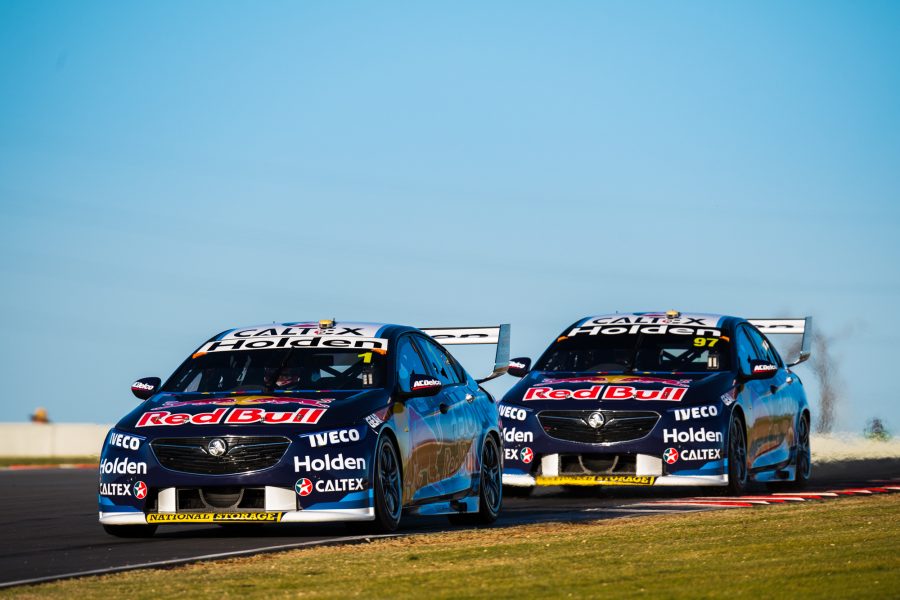 "It's part of racing, the evolution in the set-up," van Gisbergen said of his form.

"Our car's radically different to the start of the year, it's just getting better over the last few rounds.

"I think the key is good leadership, RD and Dutto making sure the three cars – as drivers and engineers, because we all like different things – stick together and develop the right areas.

"That's the best thing; the teamwork, seeing everyone lift and push each other the last few rounds has been awesome, having a three-car team versus essentially a one-car team is a huge advantage." 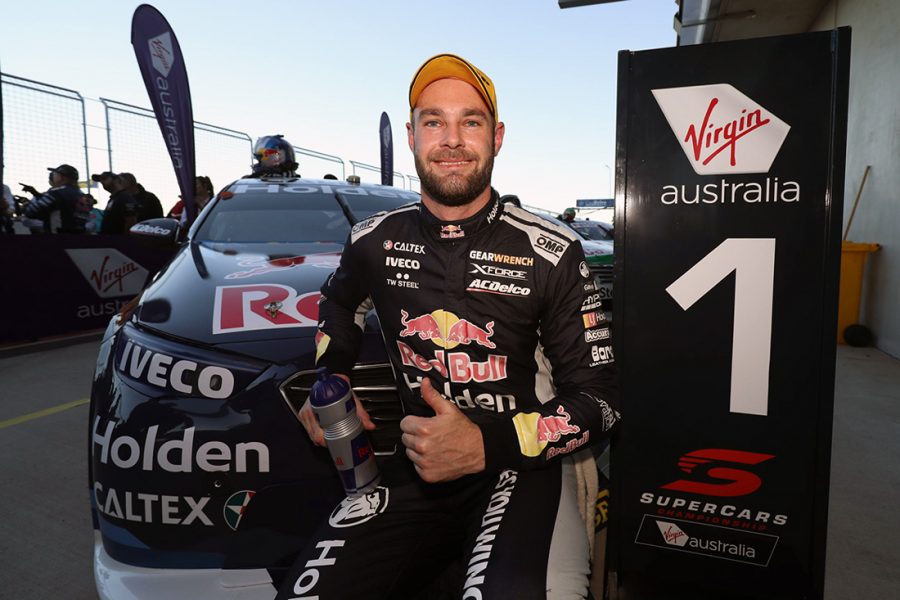 This weekend's maiden event at The Bend is being run on the harder of Supercars' two tyre compounds, last used at Phillip Island.

There, Triple Eight had no answer for McLaughlin, in the weekend that marked the start of the Holden squad's winless run.

Back on that compound and with a technical, high-speed layout, van Gisbergen admits he was wary of how the team would fare on the 4.95km Bend circuit.

"A couple of rounds we've been quite slow, the Grand Prix, Phillip Island, which was a worry leading into this week," he said.

"The hard tyre on those sorts of tracks has been a little bit our weakness, and it's a similar sort of layout here. 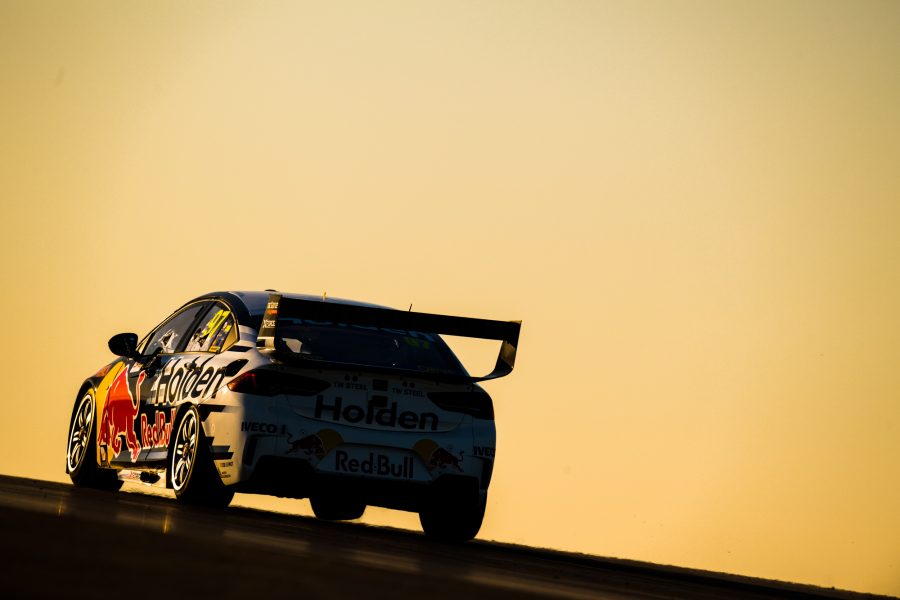 "It was a bit of a worry but we've done some good preparation and the last few rounds have been really good for us.

"It was awesome to see how far our car's come on the hard tyre.

"We seem to be understanding that tyre a little bit better, and all weekend we've been good when we've been able to keep on track."

ARMOR ALL Qualifying marks the start of Sunday's on-track action at 10:50am, with the 41-lap race getting underway at 1:40pm.