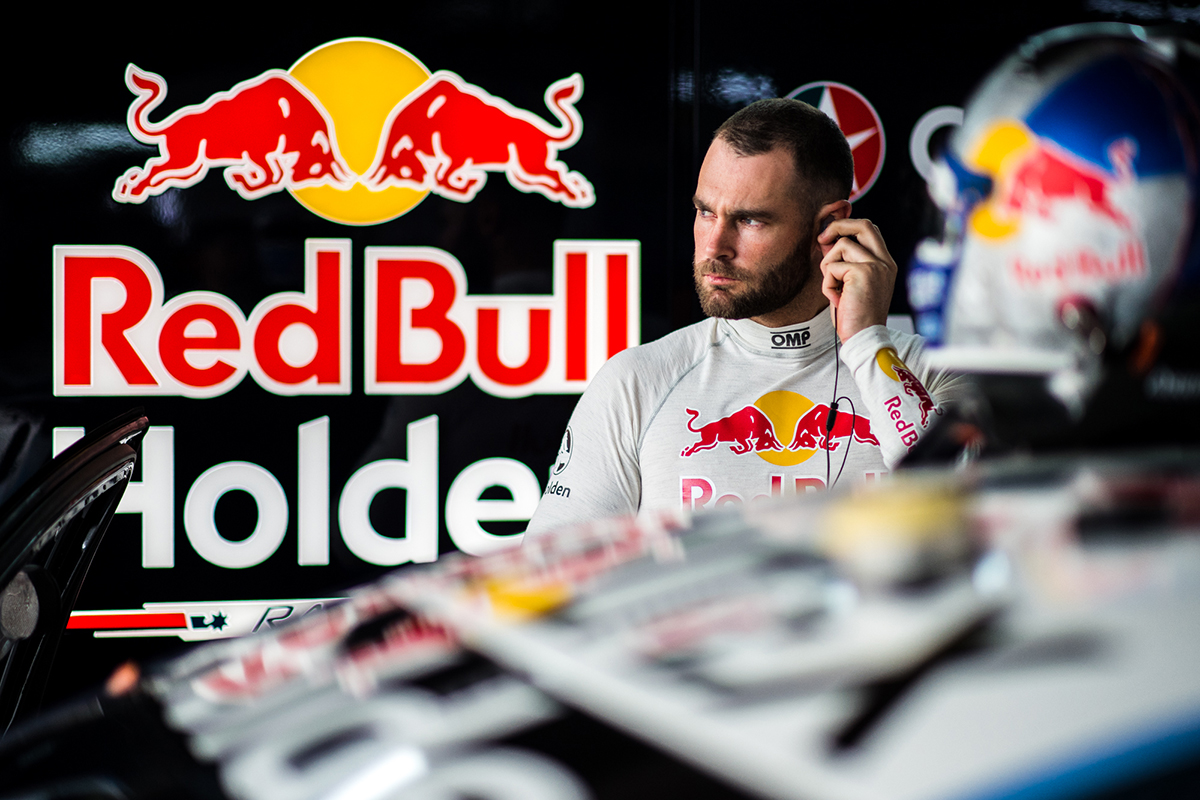 Van Gisbergen picked up five spots on the first lap of racing on Saturday, four off the line followed by a pass on Rick Kelly into Turn 4.

That set up his recovery to finish second to title rival Scott McLaughlin and minimise the points loss at both teams' home circuit.

Having struggled with starts in Triple Eight Commodores since joining its customer Tekno in 2013, van Gisbergen credited a change made before last month's Hidden Valley event.

"But since moving to Tekno I've been pretty shit. The system that they use is not to my liking, I've never been able to use it.

"Finally the design office was free to make something I've wanted and we fixed it, so far.

"[It's] just a small tweak. It's creature comforts and it's what you're used to. It seems to be working so far."

The 2016 champion said he "couldn't believe" how good his start was as it unfolded.

"It's been a weakness until Darwin, we changed it up a bit and did OK there and did really good at Townsville, led clearly into Turn 1 and then today got a good one," he added.

"It's something we've really had to work on and it's taken a bit to get what I wanted for it to happen.

"It's been good, hopefully it carries on tomorrow and for the rest of the season.

"It took off, I couldn't believe what happened, started getting a little excited and then had some awesome racing for that first lap.

"Everyone gave good space and late under brakes, it was pretty awesome and then came out and apart from coming second, I really enjoyed the race." 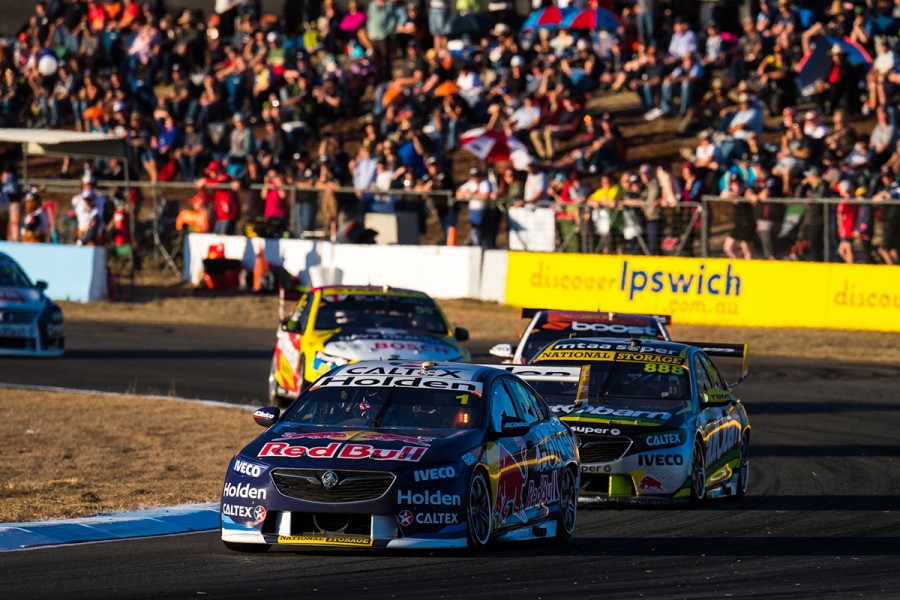 Van Gisbergen's launch was in stark contrast to that of team-mate Jamie Whincup, who dropped one place to seventh off the line.

Whincup was fined in Practice 3 for leaving pitlane the wrong side of the exit cone to make a practice start, having been unhappy with his launches in Townsville.

He made his way back to fourth in today's race, having pitted late, falling just 0.0423 seconds shy of stealing the final podium place from team-mate Craig Lowndes.

"The story was that we just got another shocking start, which really affected me," Whincup said.

"We’re just going to go through everything tonight, change the clutch and change all of the parts and see what happens tomorrow."

Van Gisbergen remains second in the standings, 143 points behind McLaughlin, while Whincup is back to third – passing David Reynolds – and 433 adrift.