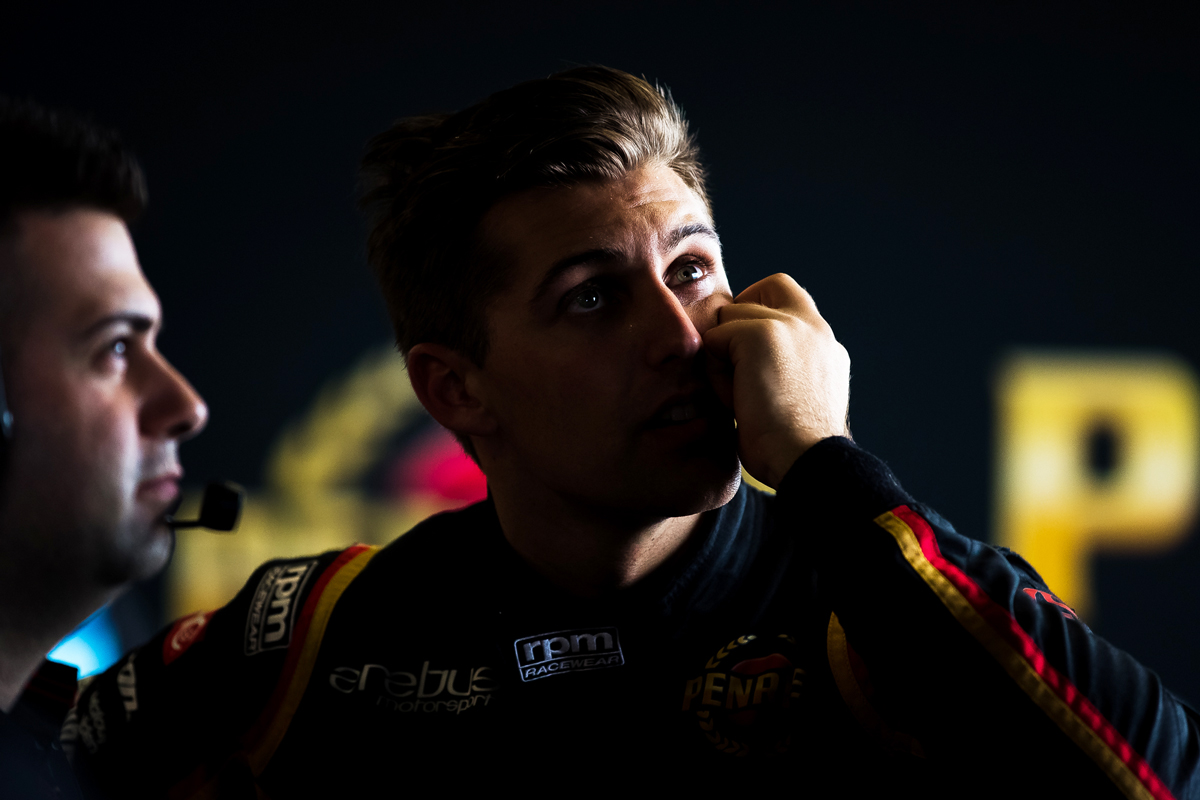 The Holden squad this weekend confirmed a multi-year extension of the 23-year-old’s deal, having brought him on as a rookie last year.

Given the nod over other young hopefuls thanks to his junior European open-wheel pedigree, De Pasquale had two seasons of Super2 – but no enduro starts – to his name before 2018.

He impressed with his speed during his rookie season, qualifying in the top 10 a total of 13 times, but finished there just once, ending up 20th in the standings.

Results have taken a step forward in 2019 with five top 10s, including a maiden podium at Phillip Island in April, currently sitting 11th in the championship. 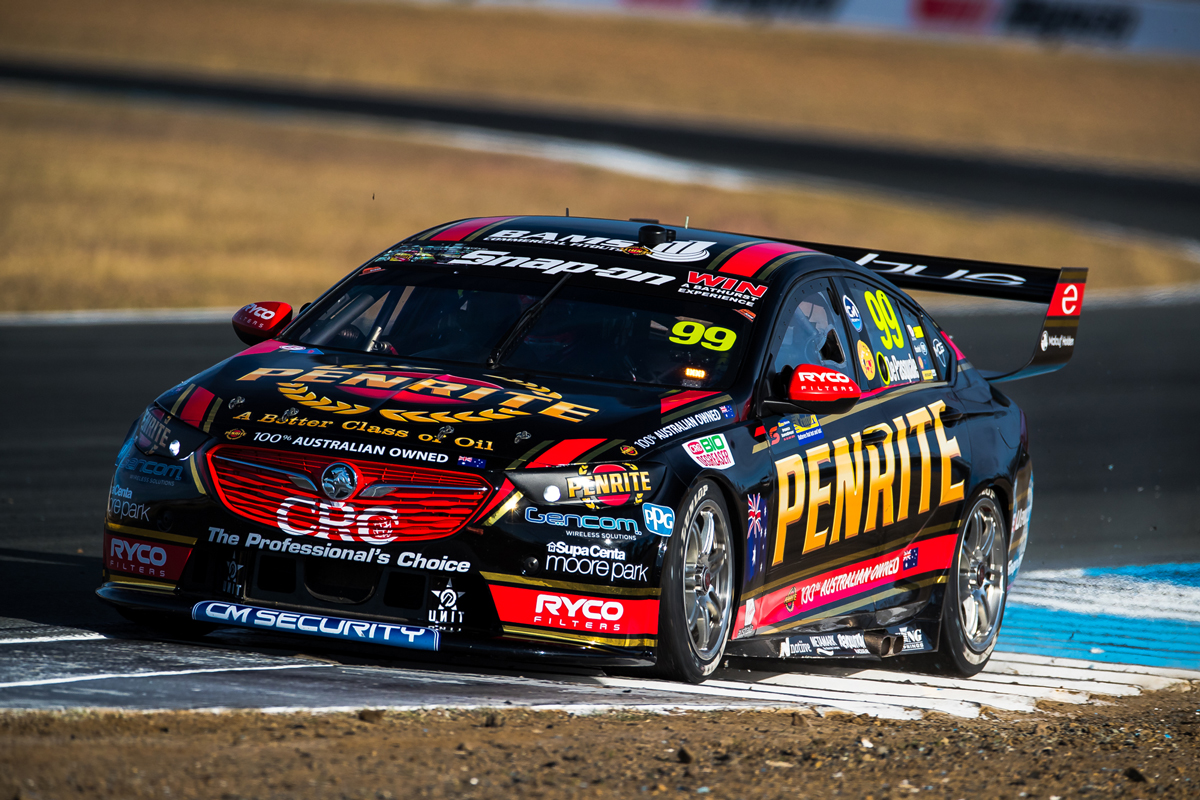 Regardless, team-mate David Reynolds remains very much the squad’s more consistent performer, and boasts 39 top 10s to six across their 18 months as team-mates.

Asked by Supercars.com whether she believes De Pasquale will become a Supercars champion, Klimenko said: “Absolutely. This is a boy that knows where he wants to go.

“He’s focused. Everything else goes out the door except for what he wants to do in motorsport.

“He’s only in his second year, so we’ve got to give him some more time, and he’s got to have a bit more patience I think.

“Just a little bit more to say ‘sit back, enjoy what you’re doing and very soon you’ll be up there, it won’t be long'.

“He’s pushing himself, his car, everything to get there. He might be pushing a little too hard sometimes, but nothing we can't manage.”

She notes the contrast in the personalities of De Pasquale and Reynolds, who has been the squad's lead driver since joining in 2016. 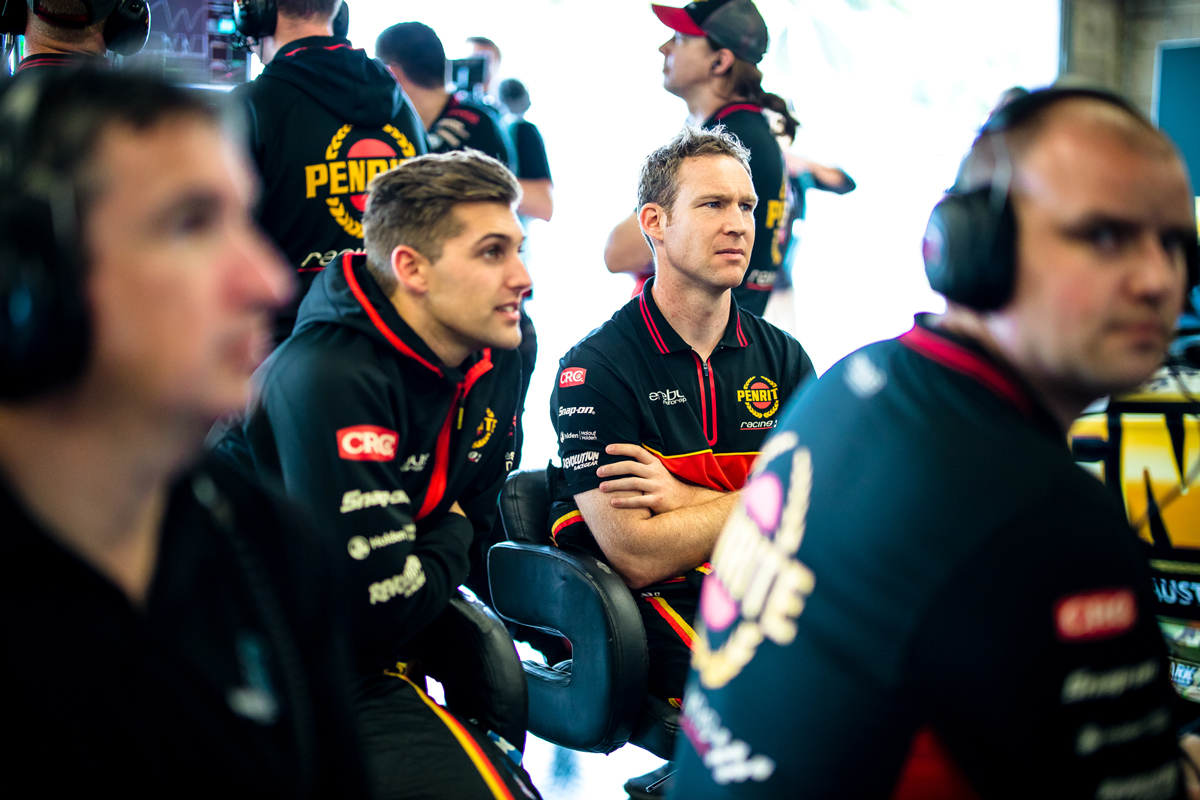 “I get on very well with Anton even though he’s the total opposite to Dave,” she said. “He’s like a Dave on the outside with a bit of Shane [van Gisbergen] in the middle!

“There’s this core of something in there that keeps him doing what he’s doing, and if he does it the way he’s been doing it, we’re going to see a brilliant driver.”

Penrite Racing is set to go into 2020 with an unchanged driver line-up, with Klimenko declaring Reynolds' new contract "a done deal... it's just a matter of signing papers.”

Klimenko is leading the Penrite team this weekend, together with crew chief Dennis Huijser, in the absence of CEO Barry Ryan.

Ryan is resting at home in Melbourne following recent surgery to repair torn ligaments in his ankle.

“He texts me every three or four minutes, so I just send back photos,” quipped Klimenko of Ryan. “If we do well I’ll put him on FaceTime so he can talk with the boys.”