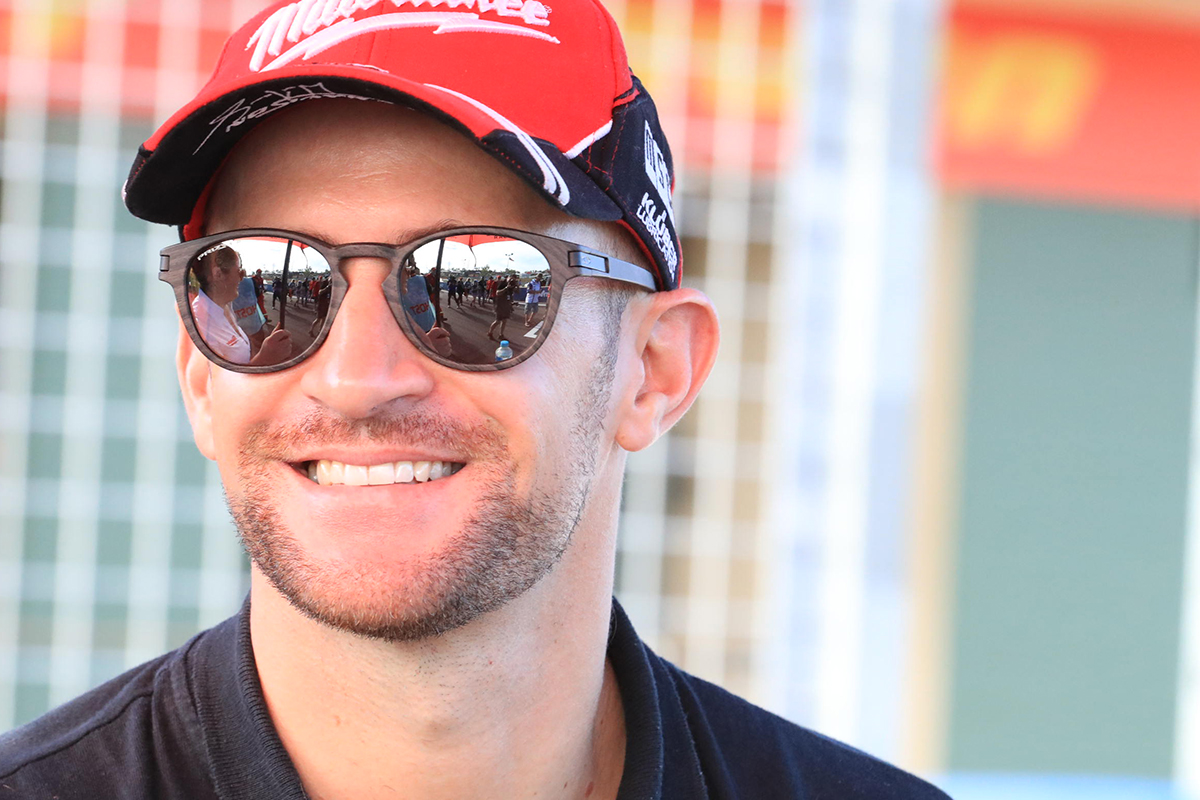 Milwaukee Racing’s Will Davison says he wouldn’t have been able to complete the Hidden Valley weekend with his fractured ankle without physio Jeremy Cross.

Davison sustained a freak injury while running a week before the event, ligament tearing bone from his left ankle.

While relaxed before travelling to Darwin, that trip inflamed the joint and Cross’ subsequent management was key to being able to drive, and finish the races 13th and 14th.

Cross has worked with the likes of two-time MotoGP champion Casey Stoner, and his association with Davison involves helping his recovery from a back injury in 2017.

“I actually underestimated the travel and what that was going to do,” Davison admitted to Supercars.com.

“I wasn’t too stressed before coming but two days on my feet, the flight and everything, it took a pretty bad turn for the worst when I was here on Thursday, I was a little bit stressed.

“But as soon as Jeremy arrived it made my life much, much easier. I couldn’t have got through the weekend without him.

“It made a world of difference, him being here, looking after it.”

Pre-event, Davison felt starts - beyond pain - would be the weekend’s biggest challenge, given the left ankle’s role with the clutch.

While he “fluffed” Saturday’s getaway, Davison made amends on Sunday and moved from 18th to 13th on the opening lap. 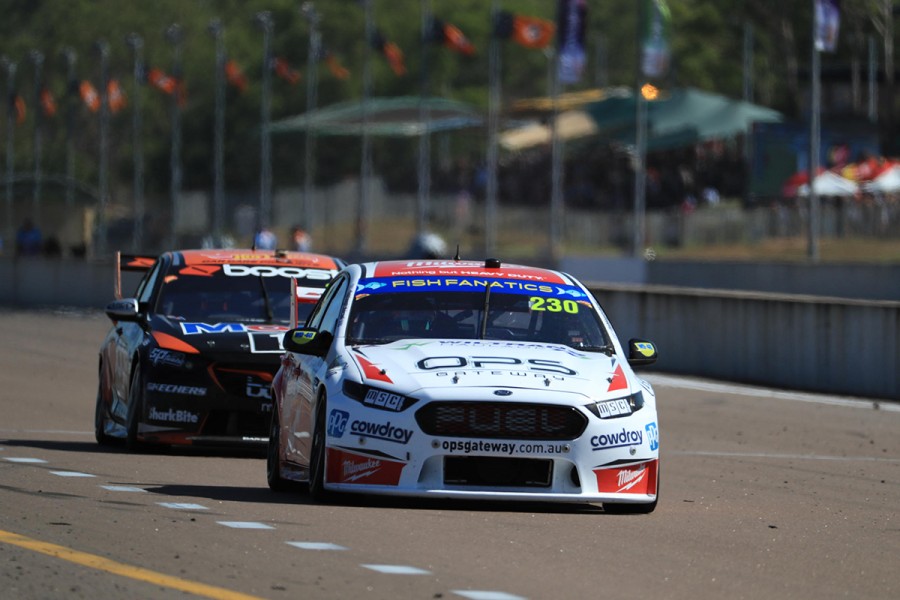 “I managed a rocket,” he said of Sunday’s start.

“It was pretty sore, I didn’t touch any pain killers [on Sunday], I just didn’t want to.

“I took some [on Saturday] and felt a little cloudy so I just didn’t touch anything, so there was a bit more pain.

“It was good to get through the weekend, to be honest, it’s been a long weekend.”

Having sported a moonboot when out of his Falcon in Darwin, Davison acknowledges rest will be the key between now and the Watpac Townsville 400 on July 6-8, an event Cross will also attend.

Davison hopes to resume light cycling training this week, but the injury does scupper plans for the next two weekends.

“[Cross] seems to think I’ll still need [the moonboot] in a few weeks, which I’m not liking the sound of,” Davison said.

“I want to get back to training, but it’s one of those niggling injuries with the bone fracture and everything that I’m really going to have to watch it.

“It’s a bit annoying, I had a couple of really cool events coming up in the next two weekends; a big charity bike ride next weekend for kids’ autism, 4ASD, which is Mat Rogers’ and Chloe Maxwell’s charity.

“We did it last year, that’s from Robina to Lennox Head, that’s 170 kays. I was locked in, Rinna’s [Crehan, partner] doing it, but I don’t think I’ll be able to do it now.

“The next week it was the Gold Coast Half Marathon. I had it all planned out before Townsville, loving that sort of stuff, I’m hating not being able to do all of that.

“But it is what it is. I’m sure I’ll be much better in Townsville.”