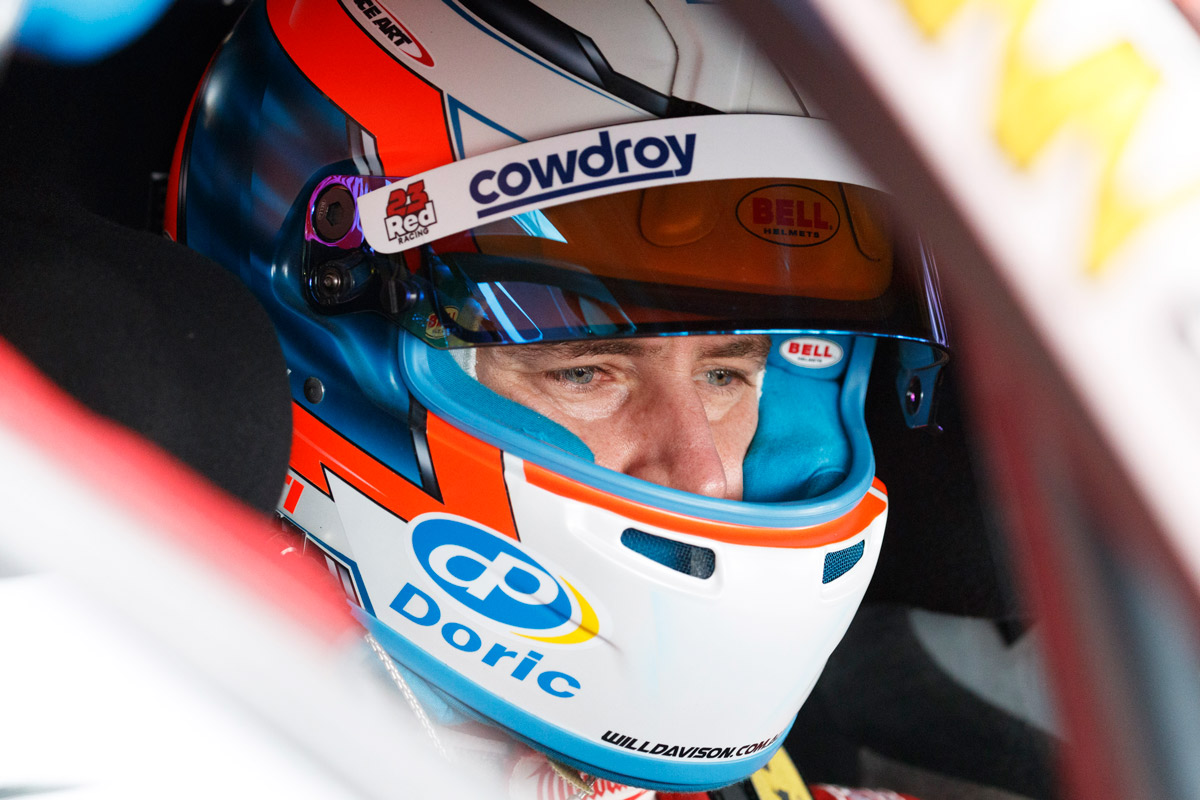 Securing a place on the 2021 Supercars grid has been a key factor in Will Davison’s talks regarding a Bathurst seat this year.

The 37-year-old had been in top form before then, leaving the Adelaide season-opener with a pair of top fives in the Tickford Racing-run Mustang.

All of a sudden, he became a desirable co-driver in hot demand; a two-time Great Race winner capable of making a difference at the Supercheap Auto Bathurst 1000.

Despite interest from elsewhere, Davison is expected to remain within the Tickford family for the enduros, likely in place of Las Vegas-based Alex Premat, whose drive has been put in jeopardy by COVID-19 induced travel restrictions.

The squad has retained James Moffat and Michael Caruso, although is yet to confirm pairings, while Broc Feeney was this week announced as James Courtney’s co-driver in the Boost Mobile-backed entry that replaced 23Red.

Davison would not be drawn on any specifics until a contract is concrete – but he did make clear 2021 is his priority.

“I have been working hard on obviously trying to get back next year. It’s been my whole focus and it still is to this moment,” he told Supercars.com.

“I have always been comfortable that I was going to be on the grid at Bathurst.

“I had quite a lot of support and quite a few teams ring me and certainly show interest in Bathurst, which was really nice to have from pretty much the day it all unfolded. 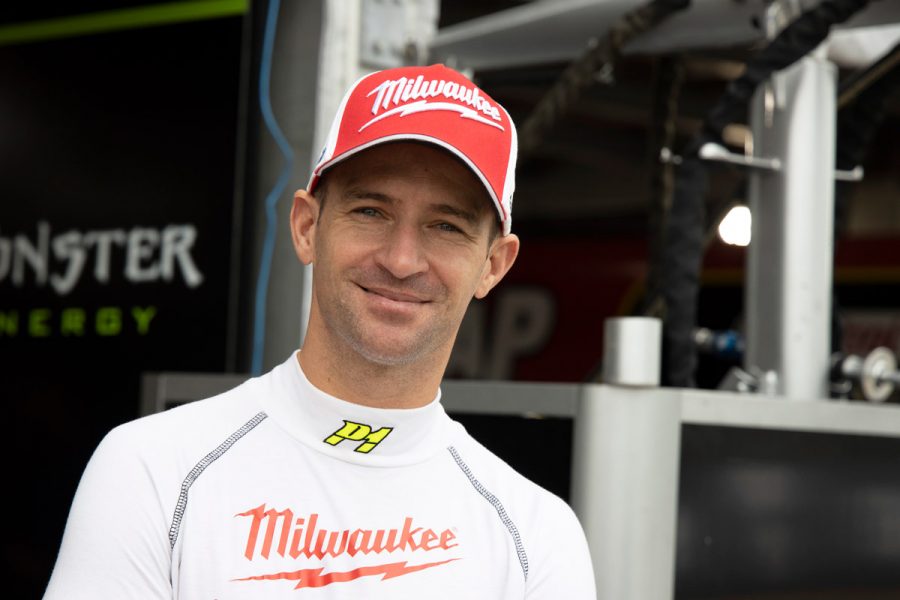 “My whole focus is trying to really marry the two up if I can, regarding Bathurst and next year, and really try to keep it all together, whether that be the brand of car or the team.

“I have really been doing everything to try to make sure whatever I do at Bathurst complements what I do next year.

“So things have been slowly taking shape and there’s still a few different case scenarios out there for me.

“Bit by bit it’s starting to come together but I certainly don’t have anything to officially announce now, because there’s still a few elements of the puzzle that ideally need to come together for me.

“But I’m confident that I’ll be on the grid at Bathurst, that’s for sure, and I’d love to think that I can have next year’s stuff locked away in the not too distant future.”

Davison described his Bathurst offers as “really attractive propositions” but reiterated his approach to the decision.

“I’m trying to look at it a little bit bigger picture than that and trying to go with the opportunity that is going to put me in the best stead for next year,” he said.

“So I’m confident I’ll be in a great position regardless for Bathurst, I was always confident that I would be in a competitive situation, but it has just taken a little bit of time to nut it all out because I really have been putting my 2021 discussions ahead of the short-term goals.”

In the meantime, Davison will compete in his first karting race in roughly two decades this weekend at Ipswich while Supercars are in action at the Truck Assist Sydney SuperSprint.