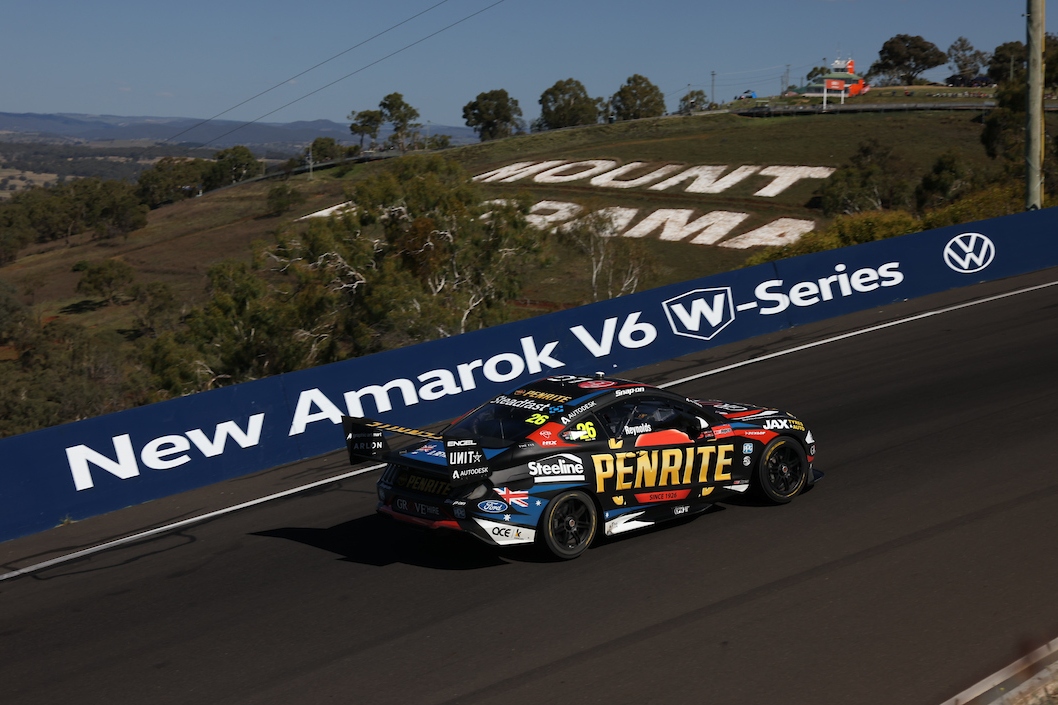 The beginning of the Kelly Grove Racing era began with aplomb in Bathurst, with David Reynolds and Andre Heimgartner both inside the top 10 by the end of the weekend.

Both drivers reached Sunday's ARMOR All Top 10 Shootout, with ninth-placed Heimgartner crossing the line two places ahead of Reynolds.

A day earlier, Heimgartner earned the ire of the stewards for a dangerous re-entry following an off at Turn 1, with Reynolds qualifying and finishing ninth.

The event marked the first outing for the new Kelly Grove partnership, with the Grove Group investing in the formerly-named Kelly Racing squad.

Through so much change in the off-season, with Reynolds arriving with Penrite backing from Erebus Motorsport, having both cars in the top 10 was a "positive" sign for the team's new recruit.

"I feel like I've settled into the team really well, I'm enjoying the vibe and things are heading in the right direction," the 2017 Bathurst 1000 winner said.

"We never really had a base to start from, you don't get a lot of test miles to see where you're at.

"We're ninth and eleventh which is pretty much mid-pack, is it good? 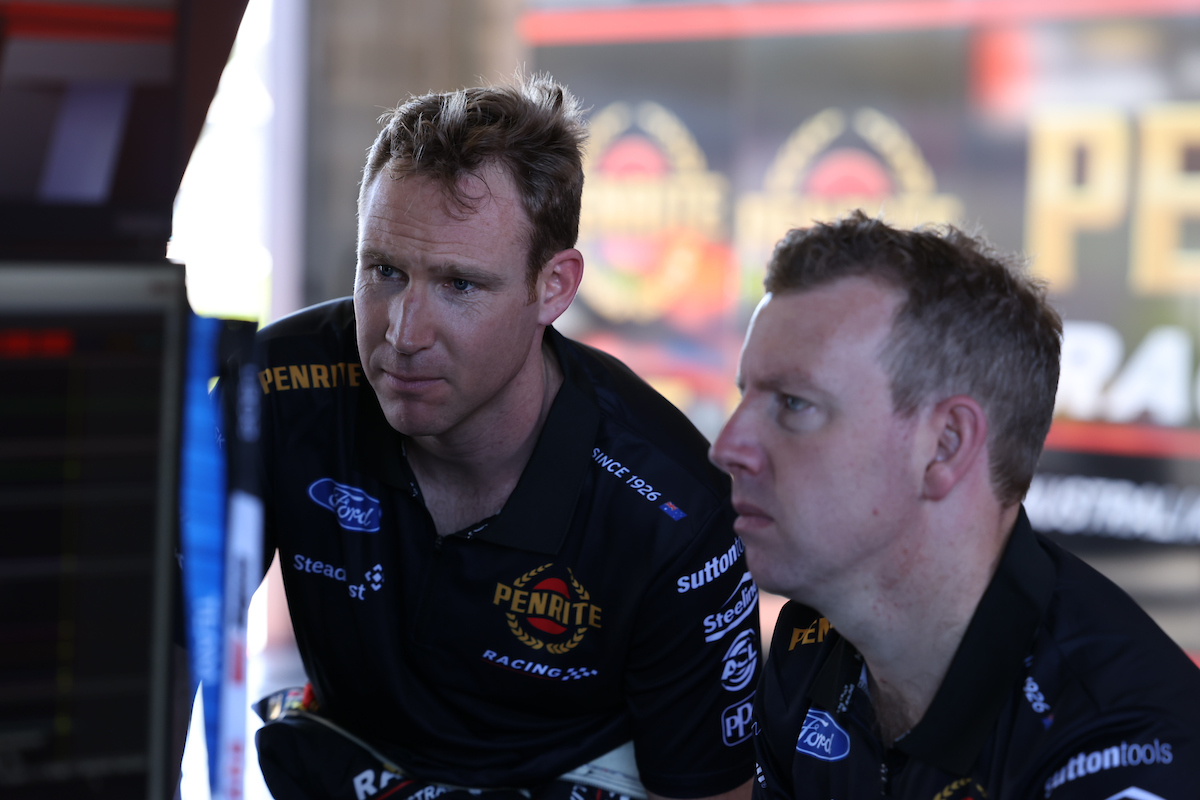 "It's okay, but we want to be up the pointy end, now that we've done a few miles and I'm feeling more comfortable in the car, we think we know what we need so we've just got to go and build it.

"I think we did improve over the three days, we did make the car a bit better here and there but we didn't fix our main problem with the car.

"We weren't going to fix it here this weekend so we just need to work out exactly what that problem is and work on a fix.

"That's going to take time, it's not going to happen overnight.

"But overall I'm feeling good, I'm feeling confident in the team and looking forward to digging into all of the data over the next few weeks." 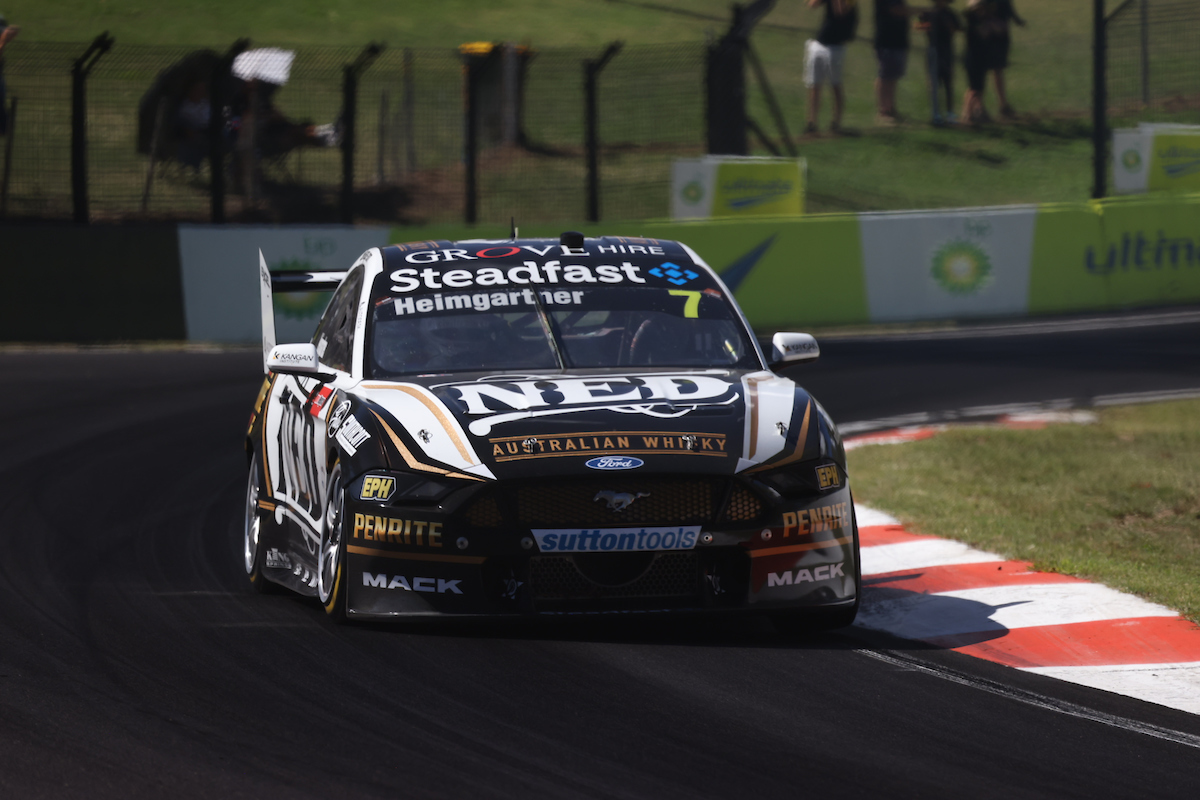 Heimgartner battled through the pain of a thumb injury, but managed to make his first shootout on the mountain on Sunday.

The Kiwi, in his fourth season with the Braeside operation, suggested the team only needs to tidy up exisiting one-percenters should KGR fight for podiums.

"We still have a long way to go with the cars, just making them a little nicer to drive, tidying up bits and pieces here and there," the 25-year-old said.

"The field is unbelievably close in this category so it's all the final one per cent things that are what will get us further up the grid. 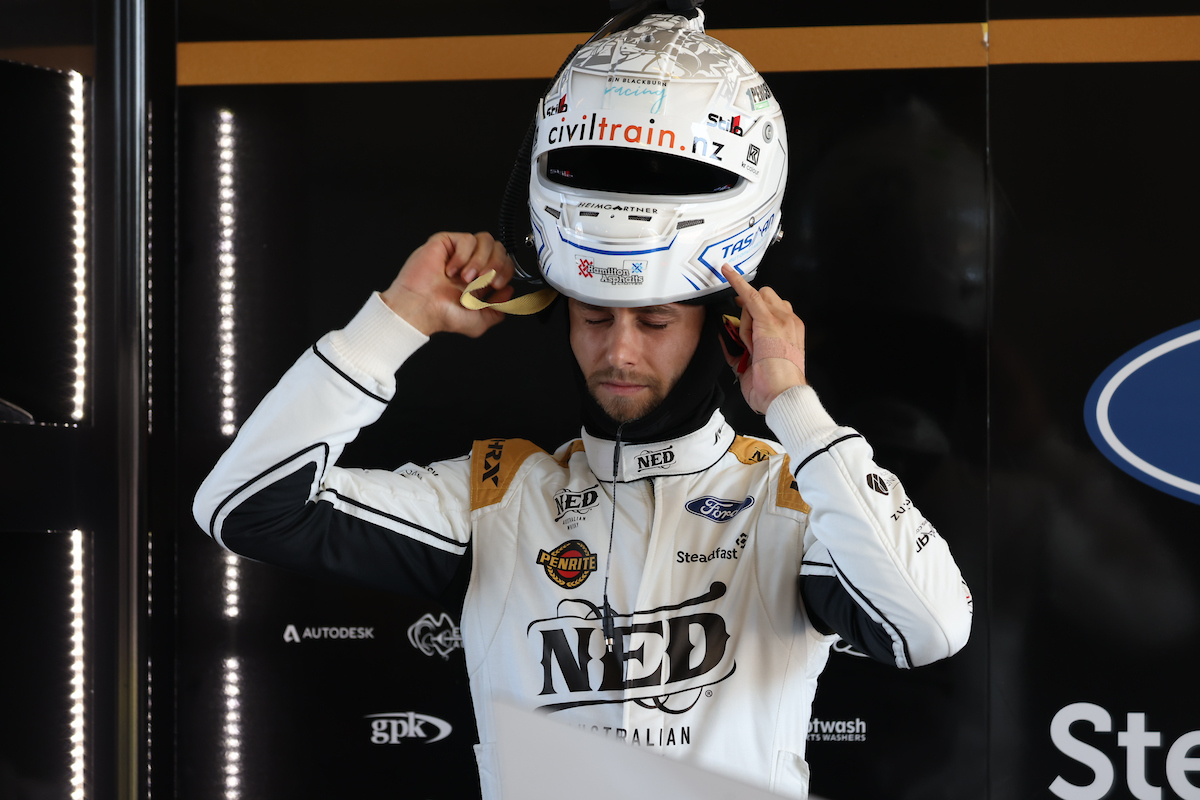 "A P9 and P15 at the end of the weekend isn't too bad but obviously we could have done better and should have had both races in the top-ten but could have been a hell of a lot worse.

"We'll head home and look at what we learnt from this weekend and keep pushing forward and make the car better for Sandown."