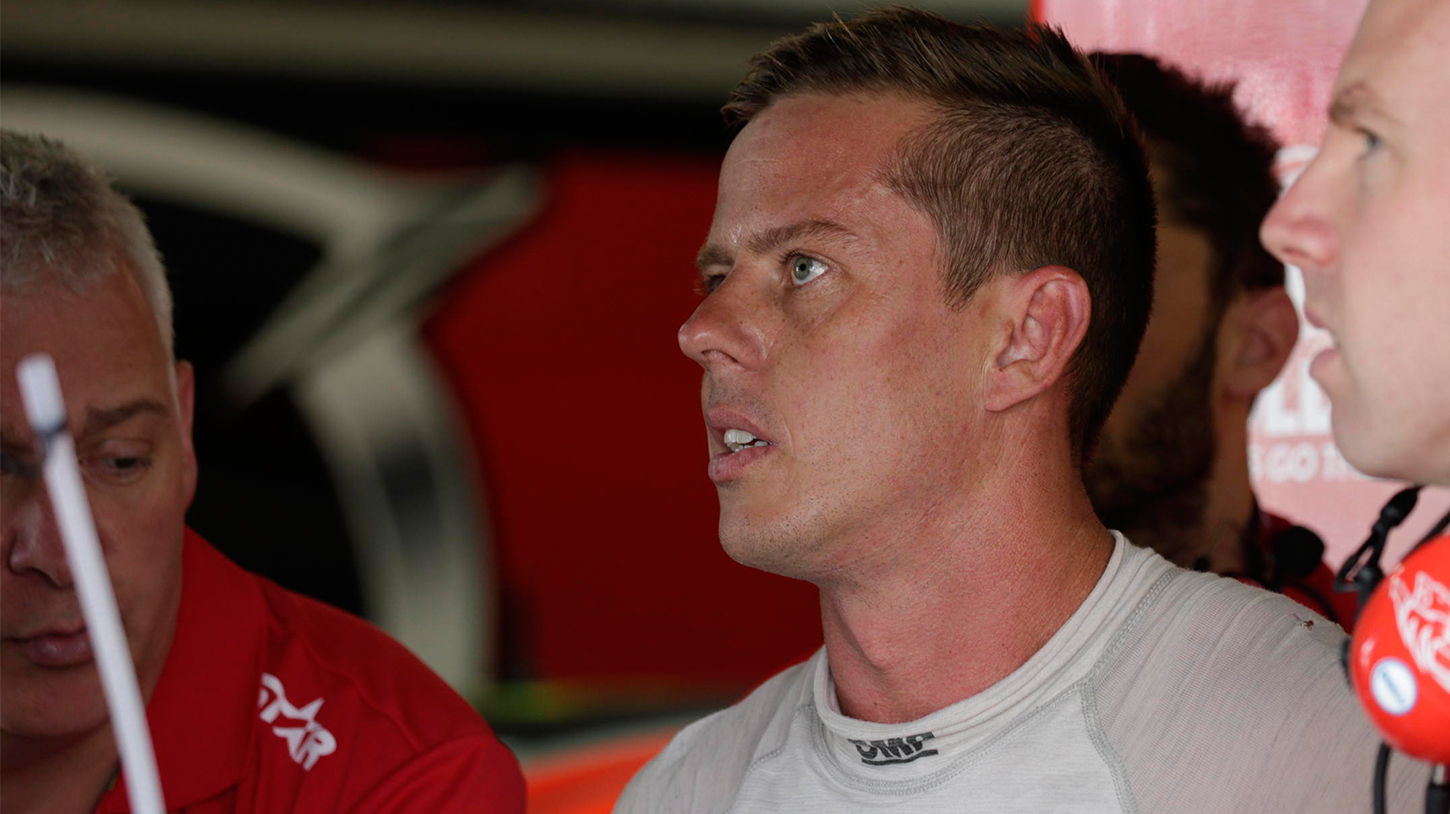 With temperatures set to climb into the high 30s, V8 Supercars has asked teams to ensure cooling systems are working effectively during today’s  races at the Clipsal 500.

The physical street circuit always presents a challenge to drivers, who experience temperatures up to 65 degrees Celsius in the cockpit.

Drivers must be equipped with a cooling system that reduces the core body temperature and/or supplies a constant stream of air to the driver’s helmet at a reduced temperature relative to the ambient air surrounding the outside of the Car.

With heat a factor at number of events over the season, V8 Supercars CEO James Warburton said the teams were equipped to manage soaring temperatures to ensure the safety of drivers.

“In our rule book every team must have a cooling system – cool suits, ventilation through the helmet – and we have the ability to monitor that in real time.

“So when those cool suits fail, it then becomes an obligation, in terms of the team bringing the driver in [to pit]. So that’s something we’ll monitor, but we’ve got great systems and processes in place.”

All teams have different cooling systems as it is not a controlled item in V8 Supercars.

All-time champ and nine-time race winner at the Clipsal 500 Jamie Whincup compared a failed cool suit to a hot water bottle yesterday, and there have been instances of heat exhaustion in previous years when systems have failed.

Whincup suggested splitting tomorrow’s 250km race in half if it became too hot.

Warburton said V8 Supercars would monitor weather conditions but fans and teams were looking forward to a 250km race tomorrow.

“It doesn’t matter what the condition is, we always manage races – whether it be Bathurst with the track breaking up, whether it’s extreme weather in terms of rain, hail or storms. We’ve had those events,” he said.

“There’s a range of things we look at but our guys train for this.We’ve had the Prodrive guys over in Thailand, we’ve had Russell Ingall talk this morning about how he used to train in a sauna in his race suit.

“Our guys are supremely fit athletes and they have that cooling technology available. It’s only when that fails it becomes a major issue.”

Near miss in qualifying