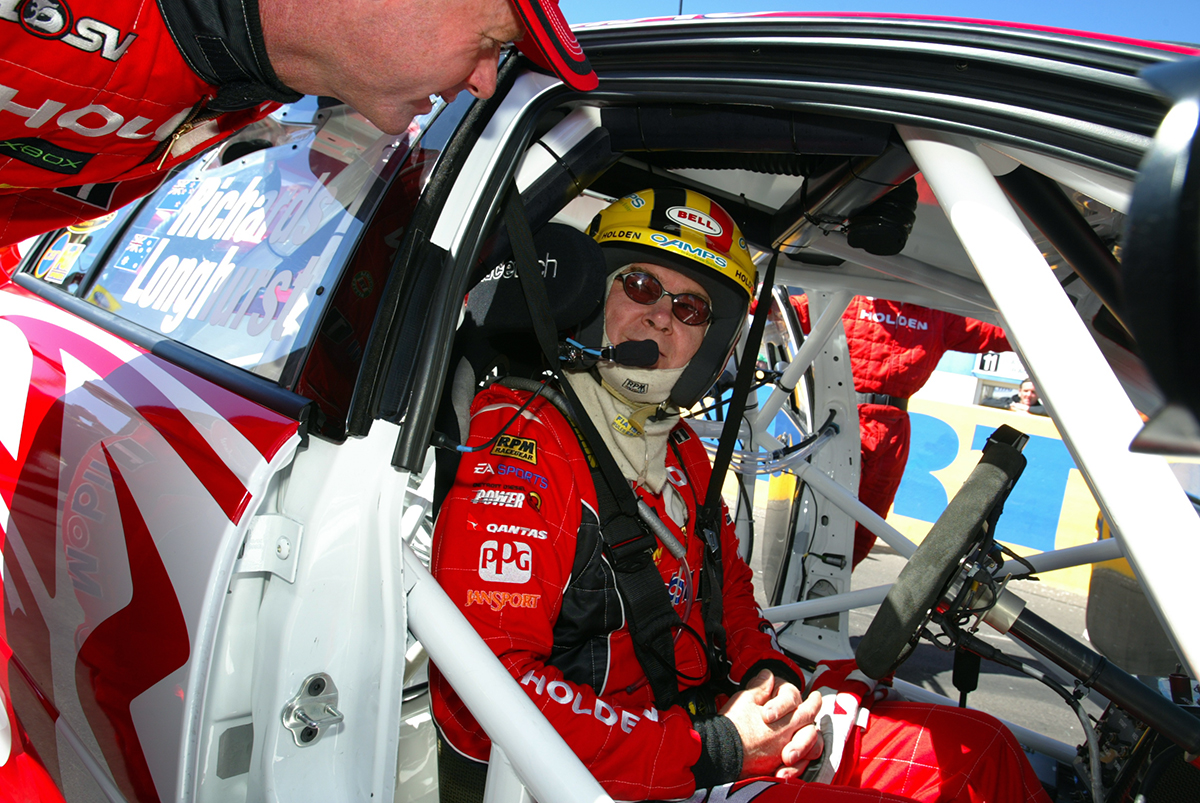 Few drivers in the 1980s and 1990s enjoyed as much success as 'Gentleman Jim' Richards, who won championships with two different manufacturers.

To label Richards as a pioneer is an understatement; the Otahuhu-born driver won two titles for BMW, two for Nissan, four Bathursts in Holdens, two in Nissans and one in a Volvo.

He also won Bathurst seven times; only Peter Brock has more, with Craig Lowndes joining him on seven in 2018. 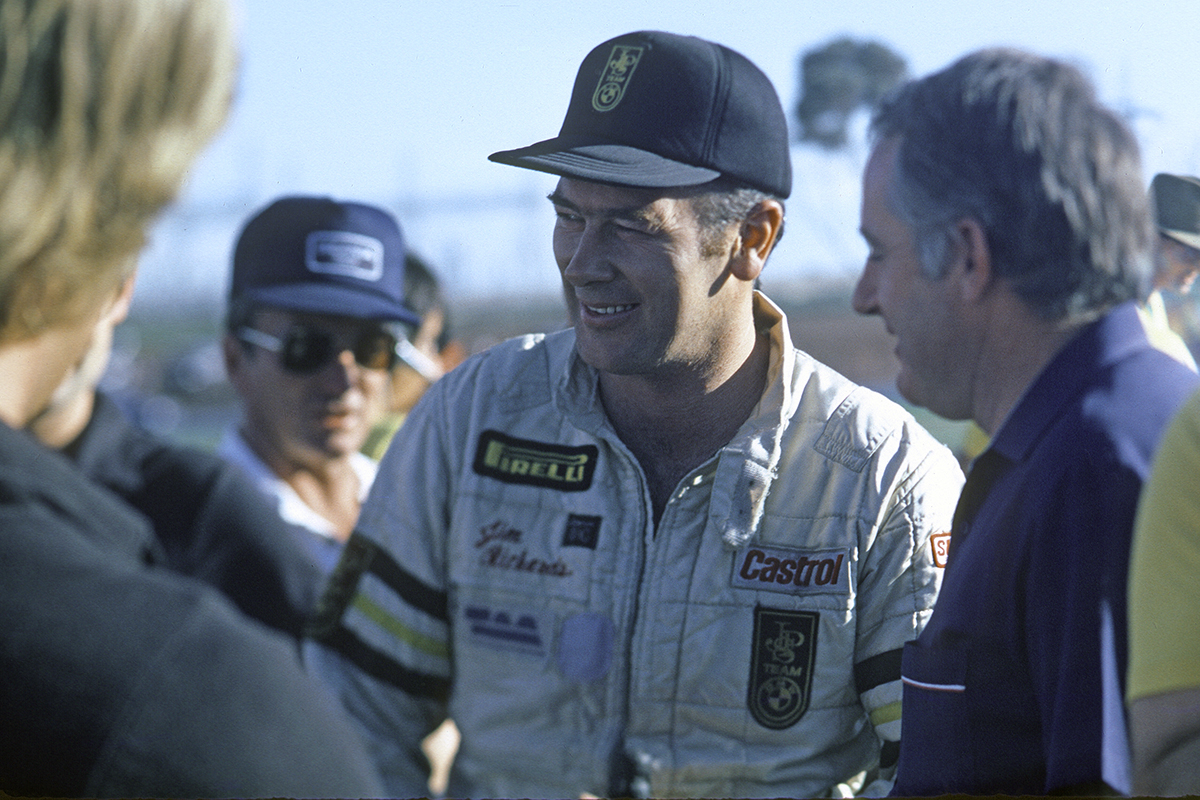 Critically, Richards paved the way for a generation of racers to make it big in Australia.

In recent years, we’ve become accustomed with the likes of Scott McLaughlin and Shane van Gisbergen winning all before them.

Before them, was Greg Murphy. Before Murphy was Paul Radisich.

Kiwis can’t fly, but Richards proved he could from an early age. 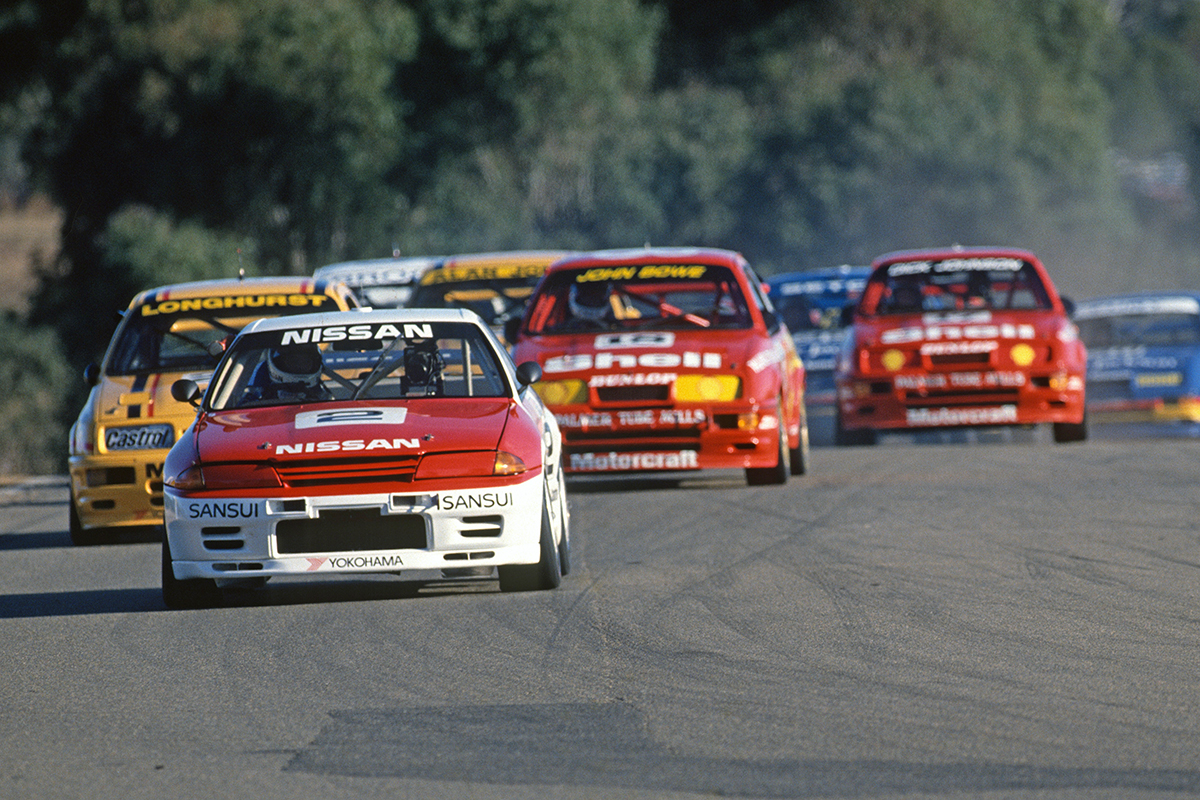 ATCC champion with Nissan in 1990 Pic: AN1 Images

A successful junior karter, Richards made the move to Australia in 1975; a year earlier, he impressed to third in the 1974 Hardie-Ferodo 1000.

It was in the ATCC, however, where Richards created the winning template for future New Zealanders.

Richards famously combined with Brock to claim three straight Bathurst wins between 1978 and 1980. 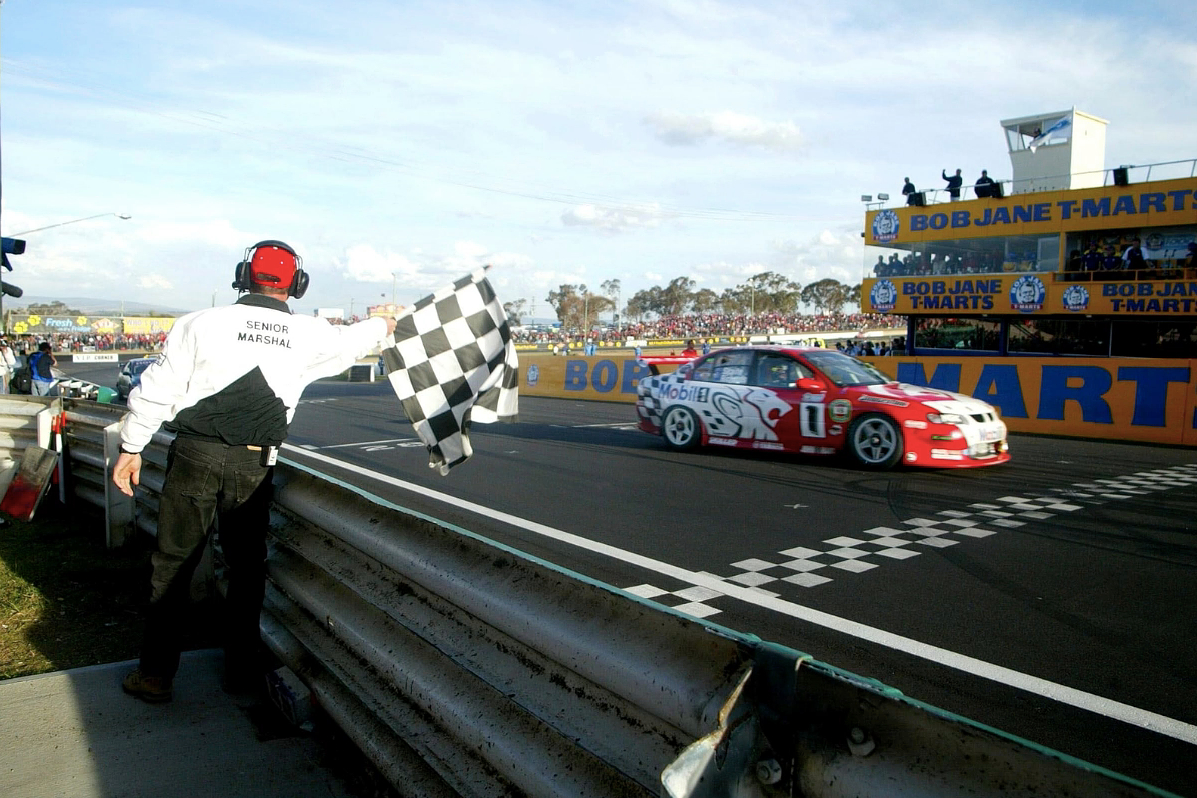 Skaife crosses the line to help Richards win for a seventh time Pic: AN1 Images

The change to international Group A regulations in 1985 saw Richards and BMW become an indomitable force.

In 1985, Richards finished on the podium in nine of 10 events, winning seven of them. He also won the 1985 Australian Endurance Championship with four wins out of five.

Robbie Francevic became the second Kiwi to win the ATCC in 1986, with Richards third in the championship with just a single victory. 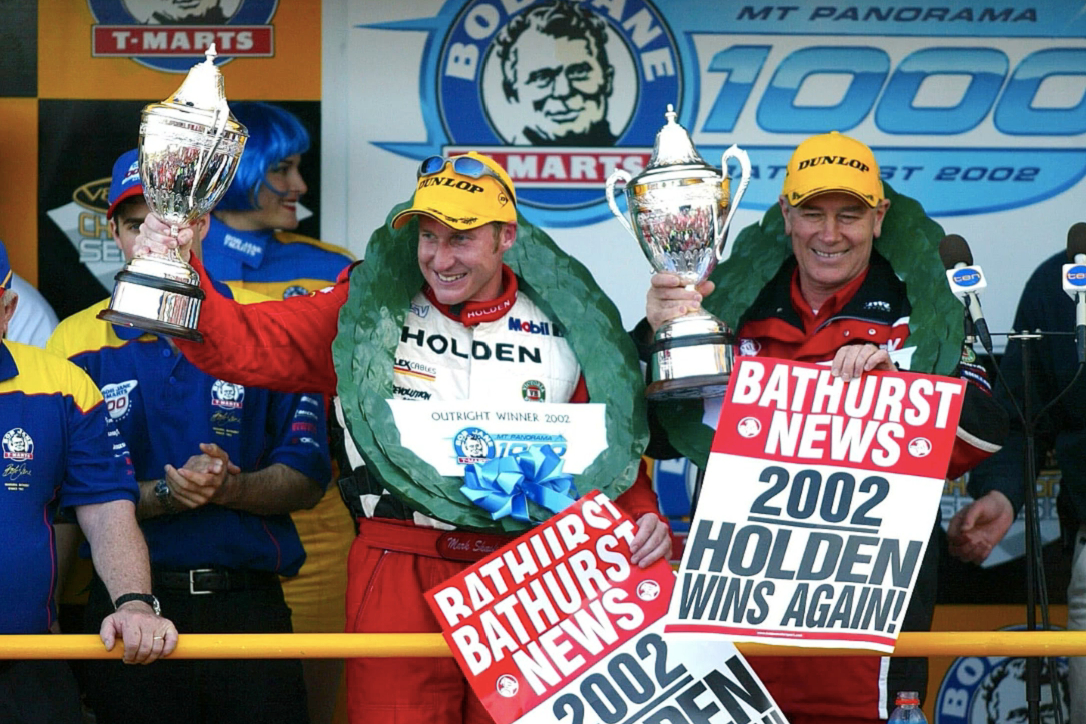 He rejoined Brock in 1988 before Fred Gibson came calling in 1989, with Richards helping Nissan scale the highest heights of Australian motorsport.

Between 1990 and 1992, Richards won two titles and two Bathursts, and helped Mark Skaife evolve from an understudy to a force in a matter of years.

The 1992 Bathurst win remains the most infamous of Richards’ seven; Richards crashed the GT-R in a downpour on lap 145.

An earlier crash triggered a red flag, and with the results backdated, Richards and Skaife were declared winners, much to the chagrin of the soaked crowd.

In 2002, he partnered with Skaife to win Bathurst at the ripe age of 55; to date, he remains the oldest driver to win a championship race.

Richards is the father of racer Steven, who won five Bathursts of his own between 1998 and 2018.